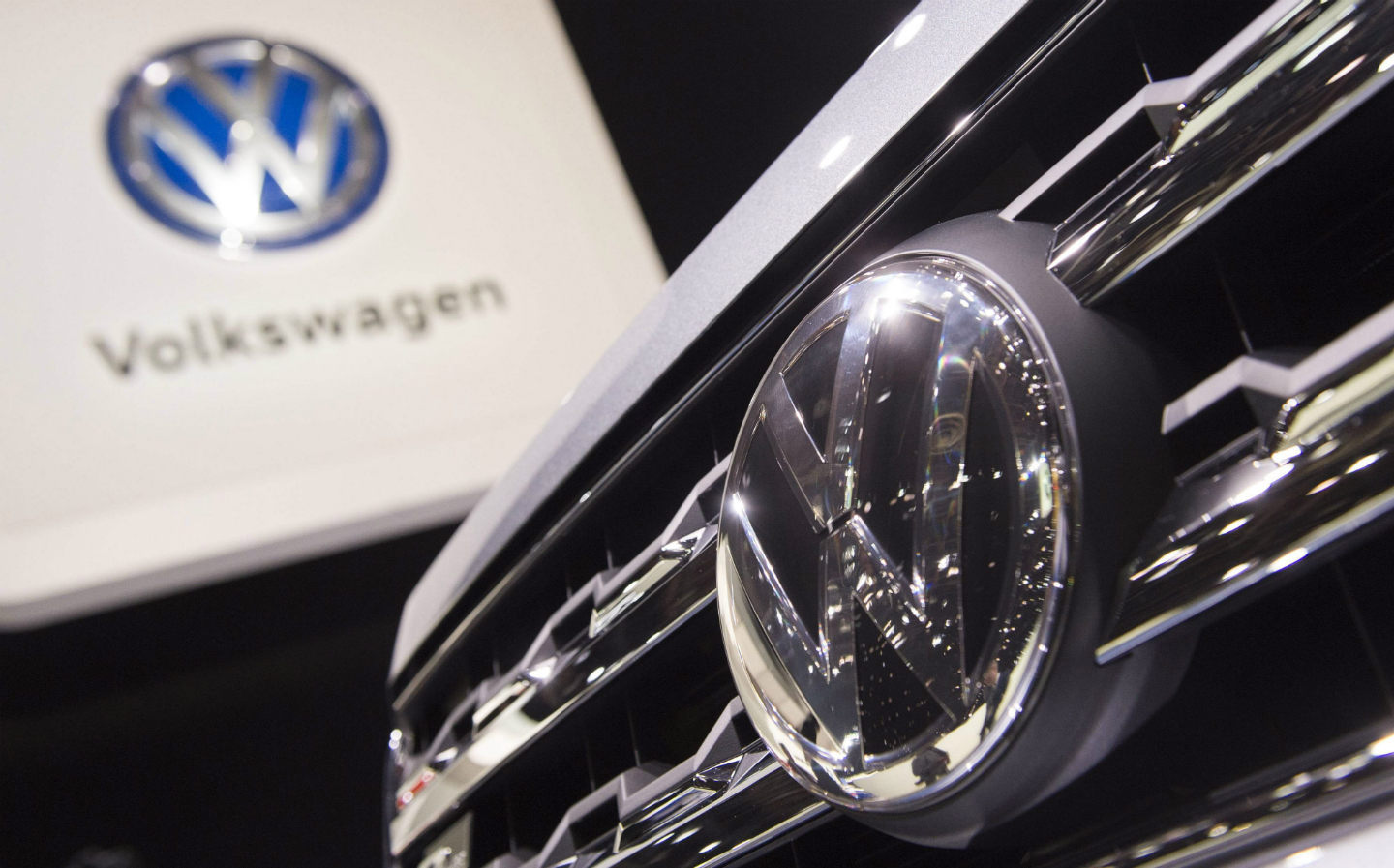 VOLKSWAGEN’S top executives told staff to cover up emissions cheating in the weeks before the scandal was exposed, the Federal Bureau of Investigation claimed last week.

The executives ordered the “continued concealment” of the existence of a device that was built into diesel cars to cheat emissions tests, in the knowledge that US regulators were unaware of its presence, the FBI said.

The allegations emerged after FBI officials arrested Volkswagen’s former head of emissions compliance in the United States and charged him with a “decade-long” conspiracy to defraud customers and mislead US regulators.

The new claims against Volkswagen and its most senior executives add fresh momentum to the emissions-cheating scandal, over which the carmaker is set to pay at least $16 billion in settlements to customers and billions more to regulators.

About 11 million Volkswagen vehicles were secretly and deliberately equipped with a “defeat device” that allowed them to cheat diesel emissions tests, including about half a million in America. Volkswagen admitted the existence of the device in 2015 during an investigation by the US environment watchdog.

In September last year, the US Department of Justice secured its first conviction in connection with the scandal after James Liang, a Volkswagen engineer based in California, pleaded guilty to conspiring to defraud regulators and car owners.

On Saturday, FBI agents arrested Oliver Schmidt, 48, a German national who was the head of Volkswagen’s environmental and engineering office in the US between 2012 and about February 2015.

He was charged with one count of conspiracy to defraud the United States, to commit wire fraud and to violate the Clean Air Act. The conspiracy lasted from “about May 2006 until at least September 2015”, the FBI said.

Mr Schmidt and other Volkswagen employees made a presentation to executive management at the company’s headquarters in Wolfsburg, Germany, around July 27, 2015, the FBI said in a criminal complaint, filed in a court in Detroit, Michigan, and dated December 30, 2016.

During the presentation, the employees “assured VW executive management that US regulators were not aware of the defeat device”, the filing says.

“Rather than advocate for the disclosure of the defeat device to US regulators, Volkswagen executive management authorised its continued concealment,” the FBI said in the complaint.

After US regulators asked Volkswagen to explain why some of its diesel cars were emitting more nitrogen oxide than they should, Mr Schmidt, who by then had been promoted to head of engine development for Volkswagen in Wolfsburg, was dispatched to meet them. He intentionally deceived the officials, the FBI has alleged.