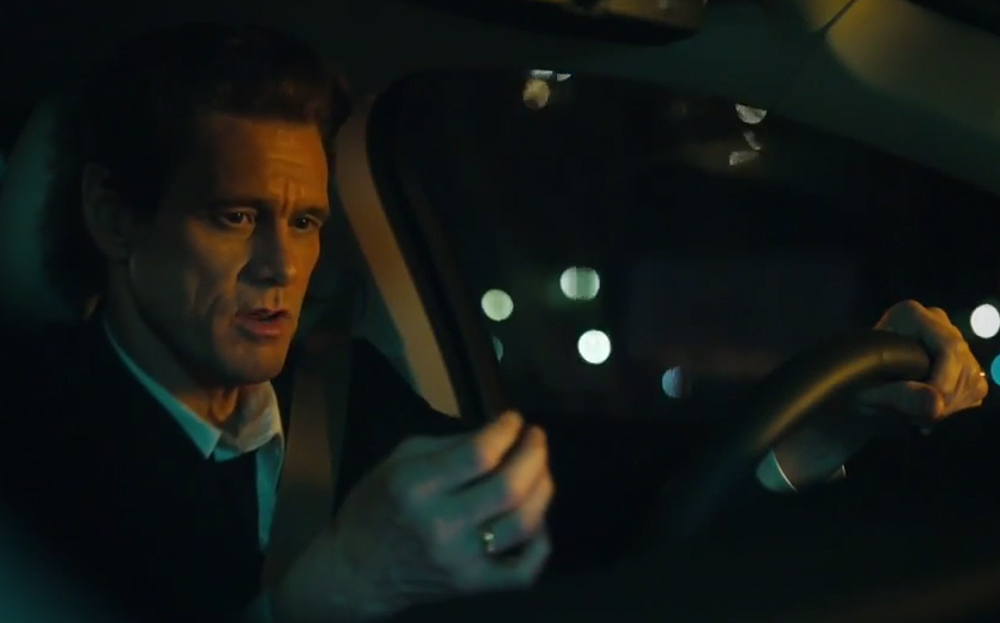 LINCOLN MAY not sell cars this side of the pond but you don’t have to be American to appreciate these spoof adverts featuring Jim Carrey.

The ads, created for the comedy show Saturday Night Live, involve Carrey doing his best impression of the actor Matthew McConaughey, who has starred in a series of commercials for Lincoln.

We’ll let the videos do the talking but this is perhaps some of Carrey’s finest work, which may be a comfort to the on-form McConaughey.