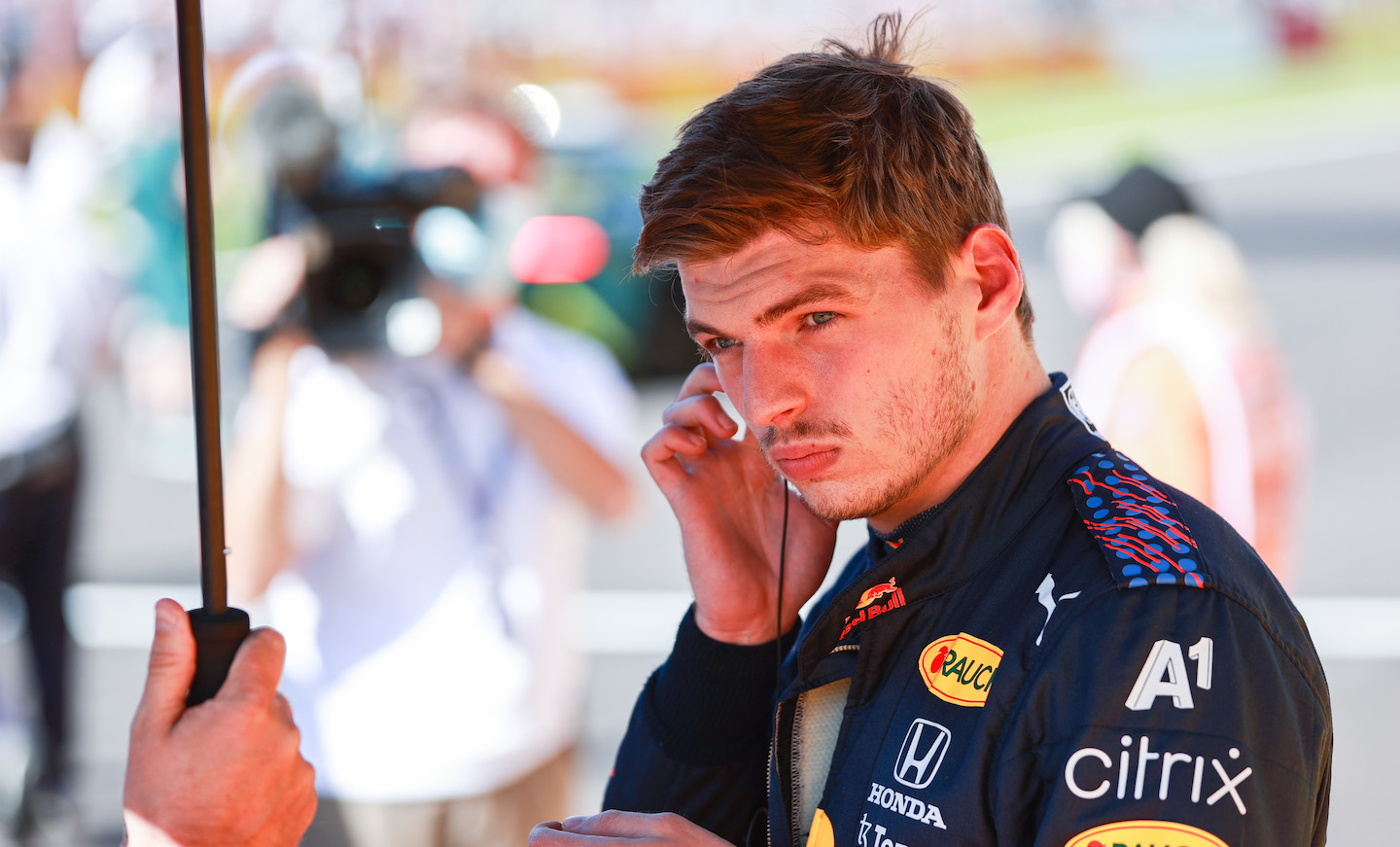 FOLLOWING the announcement that Red Bull Racing may have to write off engines belonging to both of its drivers, Max Verstappen is calling for rule changes and greater accountability for causing accidents.

Each driver is only permitted to use three engines per season as part of the sport’s cost caps which means each team must stick to a budget of $145 million (£105m). If they use an extra engine, the driver then incurs a grid penalty regardless of why they required the new engine.

At the British Grand Prix Max Verstappen was involved in a controversial crash with Lewis Hamilton. The stewards issued a time penalty to Hamilton, who still finished on the podium’s top step.

At the next race Max’s teammate Sergio Perez sustained race-ending damage due to a mistake by Valtteri Bottas that took several drivers out on the opening lap of the Hungarian Grand Prix. The Red Bull Racing team again complained about the financial costs of repairs.

Verstappen said: “I do think we need to talk about this as Formula 1. If someone crashes into you and you have to replace a part and get a penalty because of that, that’s not what it should be.

“And if the team has to pay for any damage caused by someone else, maybe you get less stupid actions in the first lap. Then you think more about the possible impact on yourself and the team.”

After his error in Hungary that ended the race for Sergio Perez and McLaren’s Lando Norris, Valtteri Bottas received a five-place grid penalty that he will serve at this weekend’s Belgian Grand Prix. The stewards did take the wet track conditions into consideration but still found that Bottas was “fully to blame for the collision”.

The unfortunate run of accidents has infuriated Red Bull Racing team boss, Christian Horner. Following Verstappen’s crash with Hamilton that resulted in the Dutch driver being taken to hospital for checks, Horner said: “It is no secret that we felt at the time, and still feel, that Hamilton was given a light penalty for this type of incident.

“Given the severity of the incident and the lenient penalty, we are reviewing all data and have the right to request a review. We are therefore still looking at the evidence and considering all of our sporting options. The other significant factor is the cost-cap element of this. That crash has cost us approximately £1.3million and an accident like that has massive ramifications in a budget cap era.”

Ferrari team boss Mattia Binotto also weighed in on the debate by saying: “There is value for discussions in the near future with the other team principals, FIA and F1. Obviously if you’re not guilty, having such damage in the budget cap is even more of a consequence now.

“Should we add exemptions? I’m not sure that’s the solution. It may be very difficult to be policed. But I think that what we may consider is that if a driver is at fault, the team of the driver should pay at least to the other teams for the damages and repairs. That will make the drivers more responsible.”