NETFLIX HAS released a trailer for an upcoming documentary chronicling the life and career of seven-time Formula One world champion, Michael Schumacher.

The trailer for the film, titled Schumacher, was released today — August 25 — to coincide with the 30th anniversary of Schumacher’s first Formula One race at Spa in Belgium.

Schumacher, which is fully supported by the racing driver’s family, will look at the 52-year-old German’s career starting from when he crashed his pedal-kart – to which his father had attached a motorcycle engine – into a lamp post, aged four.

After a working his way up through karting and through other formulas, Schumacher made his Grand Prix debut in 1991 as a replacement driver for the Jordan-Ford team at Spa. Although he placed seventh in qualifying, he was forced to retire after the first lap of the race due to clutch problems.

A spell at Benetton would see Schumacher take his first and second Formula One driver’s championships in 1994 and 1995.

In 1996, Schumacher went to Ferrari, a team that hadn’t won a driver’s championship since 1979.

His Ferrari era got off to a rocky start with underperforming cars and fierce rivalries with other drivers including Jacques Villeneuve, Mika Häkkinen and David Coulthard.

By 2000, Schumacher and Ferrari had fully turned their performance deficit around with a constructor’s title for Ferrari in 1999 and another driver’s championship for Schumacher in 2000.

Disappointing overall performances for Ferrari and Schumacher in 2005 and 2006 led to Schumacher’s exit from Formula One at the end of 2006.

He continued to work with Ferrari as an adviser to the Formula One team and on development of the company’s road cars.

In 2010, Schumacher jumped back into the driver’s seat for three seasons with Mercedes, though the old magic seemed to have been lost, his best finish with the team being a third-place podium position at Valencia in 2012. He retired at the end of that season.

Schumacher was severely injured following a skiing accident in 2013 and since then, due to his family’s desire to protect his privacy, his condition has largely remained a mystery, leading to frequent speculation.

The new documentary will explore Michael Schumacher’s more personal side through interviews with his parents, wife Corinna and his children, one of whom, Mick, currently drives for the Haas Formula One team. 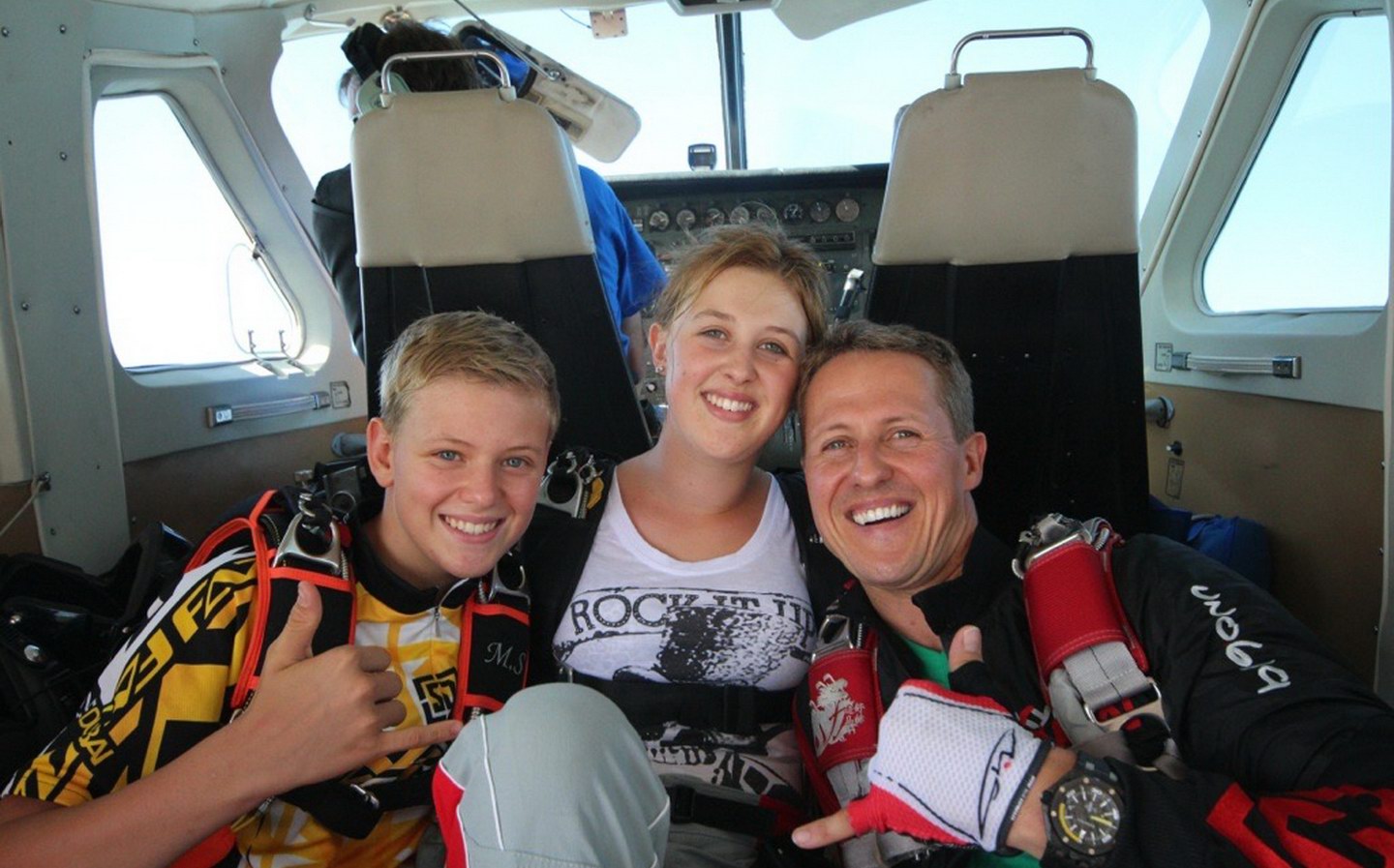 Schumacher was something of a polarising figure, his undoubted skill and against-all-odds determination often manifesting itself as perceived rudeness and aggression. The documentary attempts to paint a more sensitive, reflective portrait of one of Formula One’s greatest drivers, always a deeply private man, including revealing some of the self-doubt that resulted from his constant struggle for perfection.

The documentary, Schumacher, will be released on Netflix on September 15.