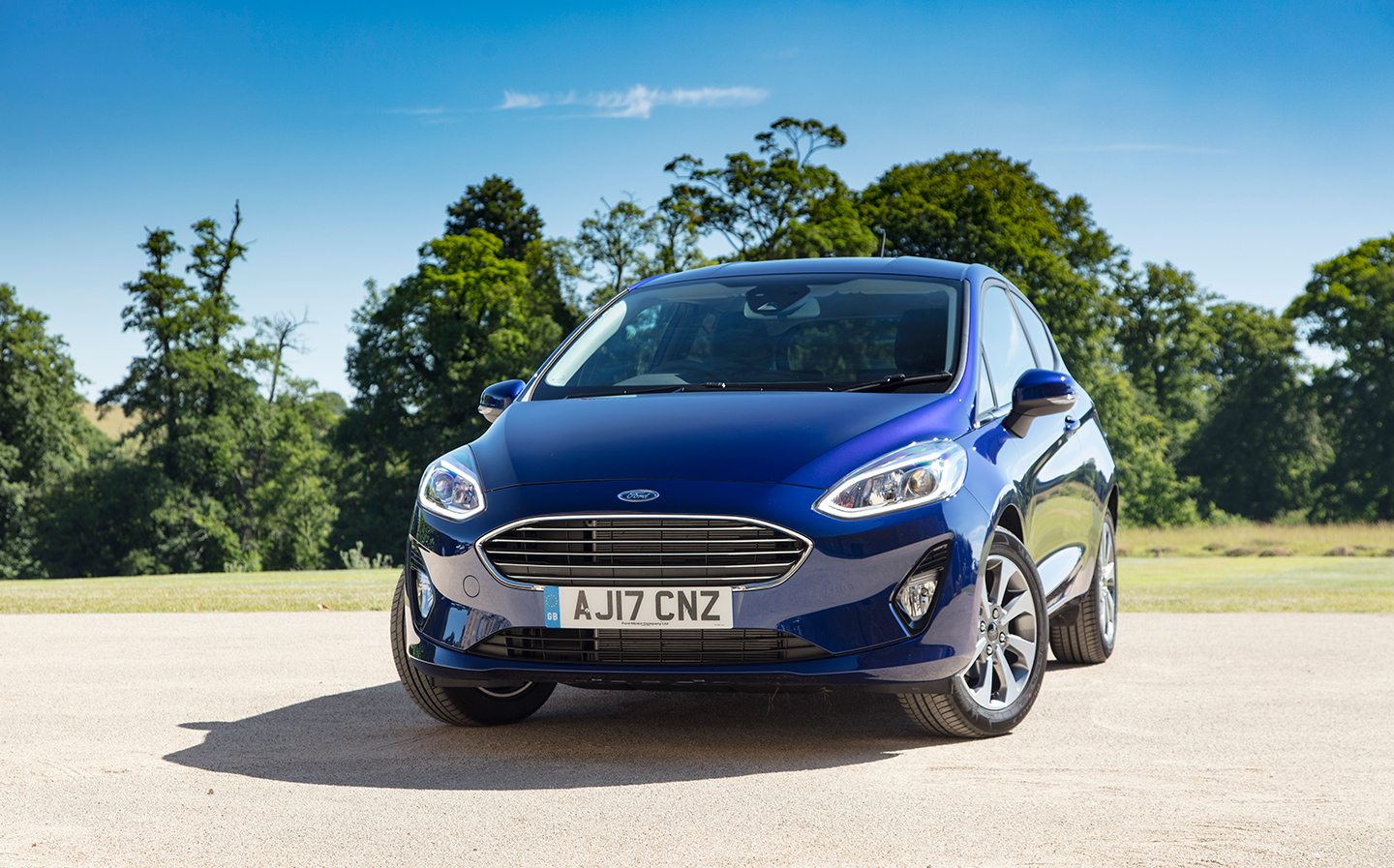 NEW DATA shows the UK new car market contracted 6.8% in 2018 as factors including uncertainty over Brexit and diesel fuel, as well as new, tougher “WLTP” emissions tests disrupted the market.

Figures from the Society of Motor Manufacturers and Traders (SMMT) show 2,367,147 new cars were registered in the UK in 2018, of which nearly two-thirds (around 1.5m) were powered by petrol; up 8.7% year-on-year.

December was also broadly representative of the annual trends. 144,809 new cars were registered in the UK, which is a 5.5% reduction over the same period last year.

For the most part, December’s top 10 new car sales chart doesn’t throw up many surprises, with the new Ford Fiesta leading the way; comfortably ahead of models such as the VW Polo, the Mini and the Mercedes-Benz A-Class hatchbacks.

But which cars were the best-sellers over the course of the year? Here’s 2018’s top 10 new cars. 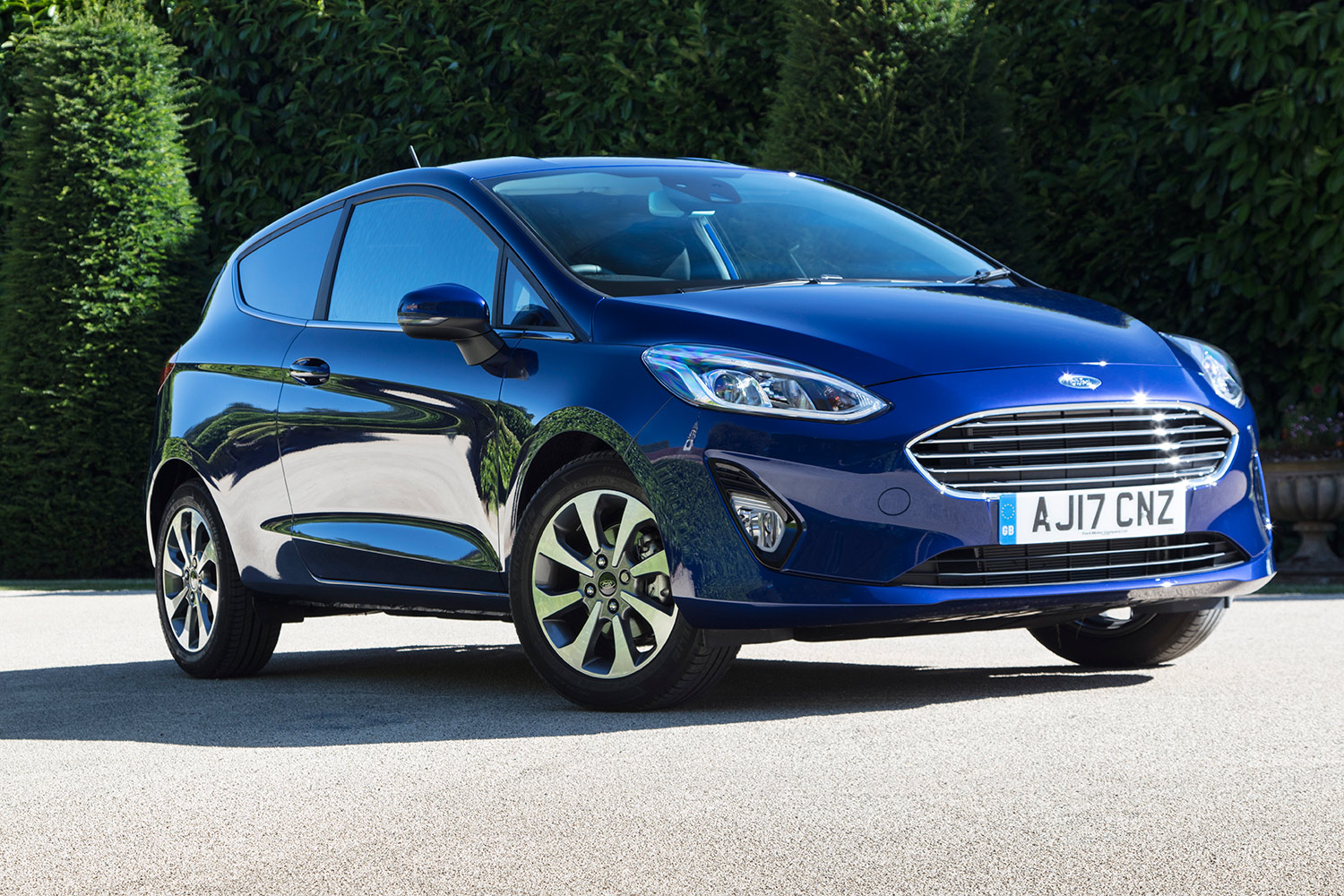 The Ford Fiesta has long been a favourite with UK motorists, and the all-new, eighth-generation model has picked up where its predecessor left off. Despite getting bigger with each new version, the Fiesta remains a delight to drive, with improvements in interior space and build quality over the old car and a great range of engine options further helping to make the Blue Oval’s best-selling offering a tempting buy.

You can read our review of the range-topping Ford Fiesta Vignale here. 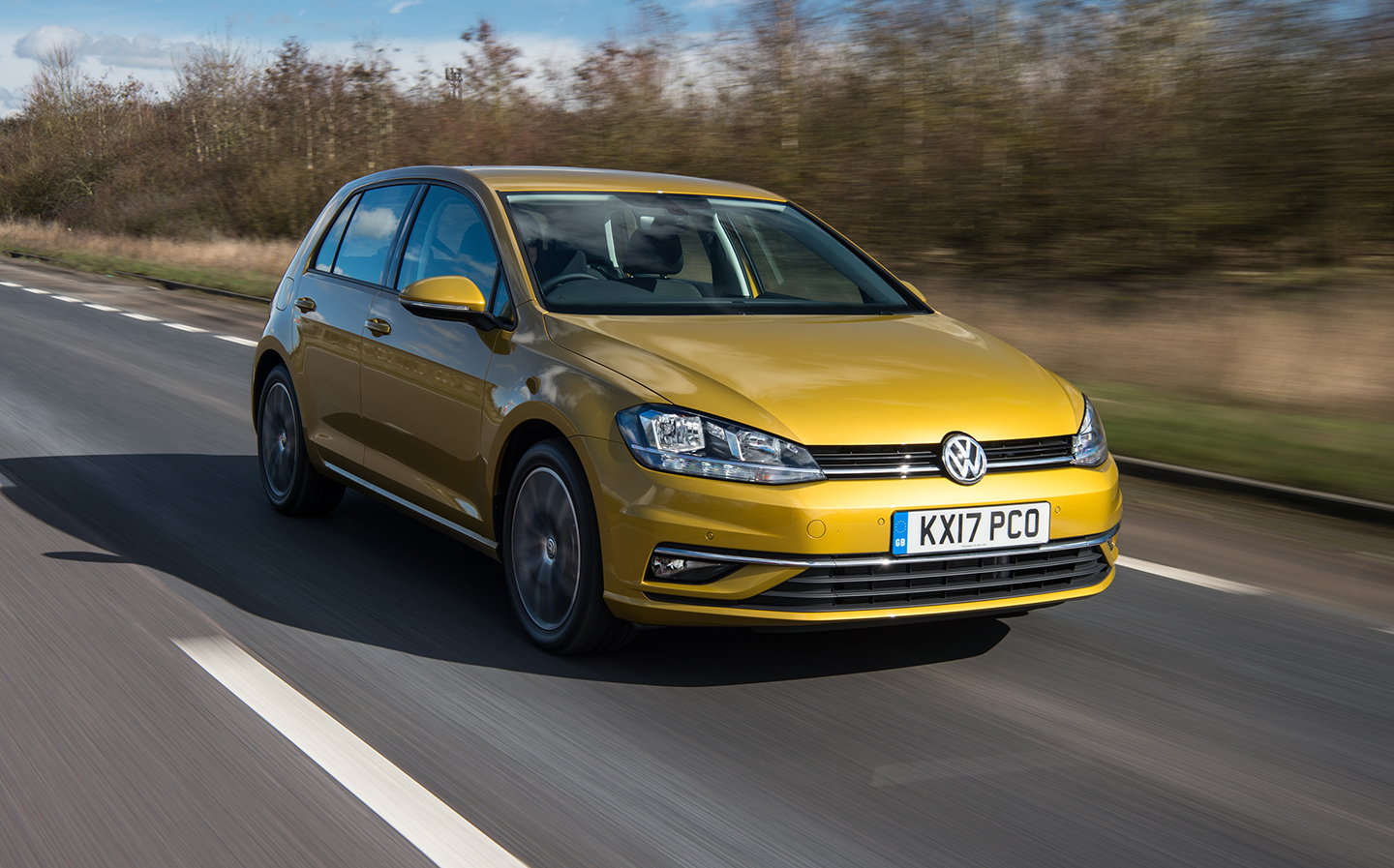 With a combination of efficient engines, excellent build quality, strong driving manners, a class-leading interior and plenty of practicality, it’s easy to see why the Volkswagen Golf is one of the country’s most popular new cars. It may not have hit second spot had the new WLTP emissions tests not caused supply chain issues for certain other favourites, which is reflected in the fact that it was the sixth best seller for the month of December, but the Golf is more than worthy of its success in 2018. And it bodes incredibly well for the next generation Golf, due to enter production in June 2019, which is understood to be extremely high tech. 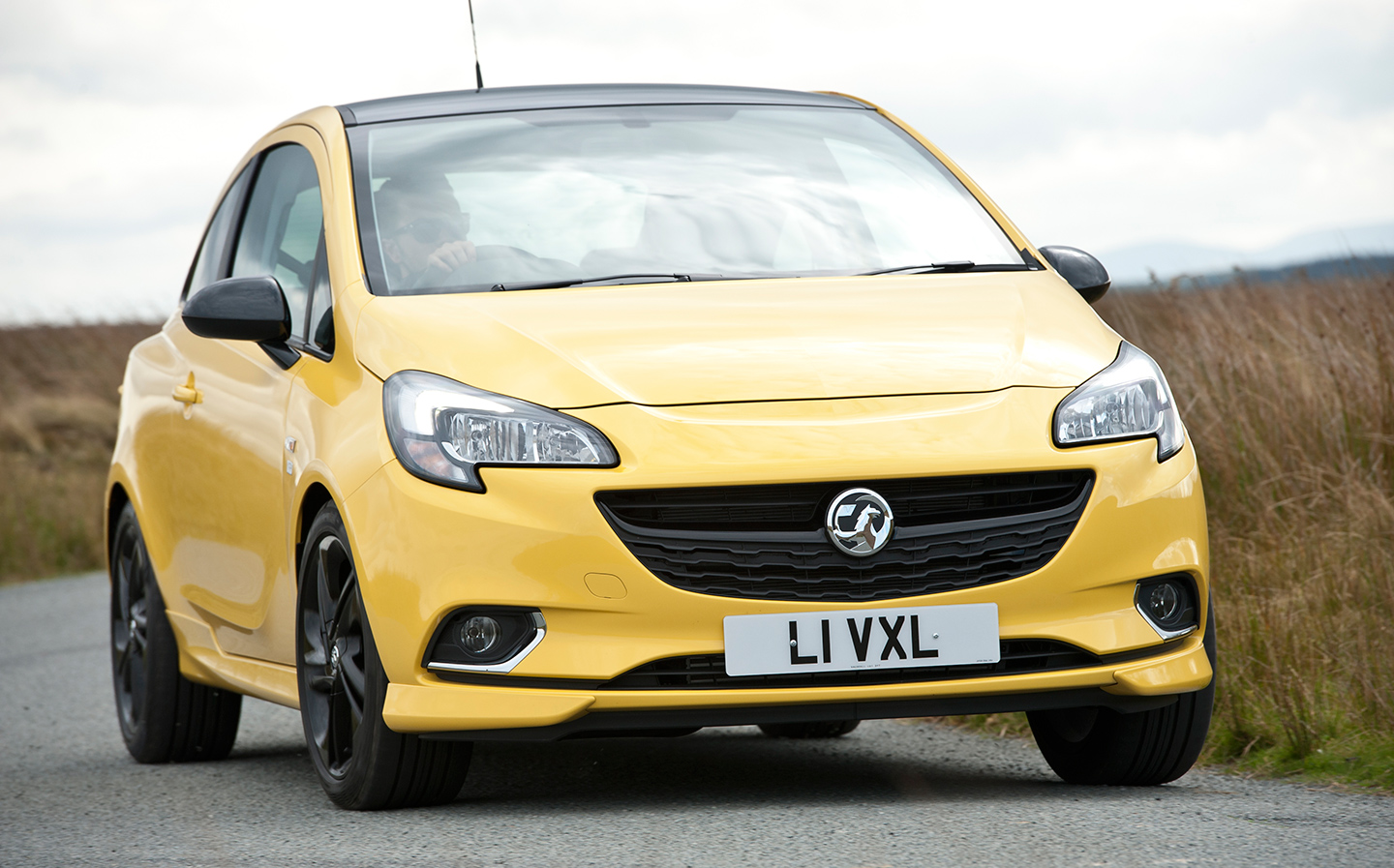 Time was, Vauxhall was a sales goliath. Not any more, and it’s fair to say that by its own standards, the affordable Corsa didn’t set the UK sales charts alight in the fourth quarter of 2018, ranking 10th in November. It managed fifth spot in the final month, and for the year as a whole the long-term Ford Fiesta rival still managed to make the top three for total registrations. With a brand new Corsa due to go on sale before the end of the year, it’ll be interesting to see how the current car fares before it’s replaced. 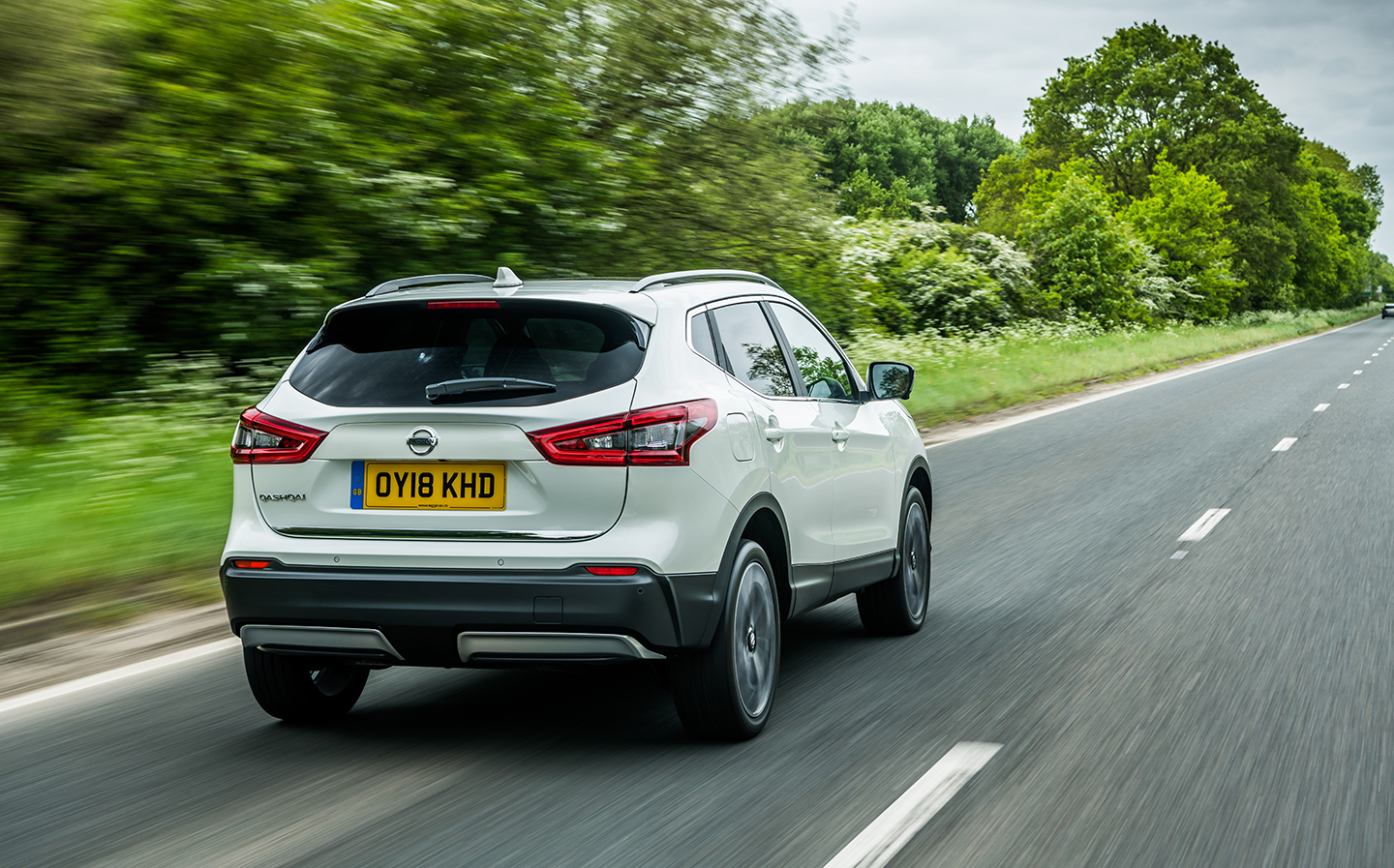 Ever since the first incarnation of the vehicle was introduced in 2007, the British-built Nissan Qashqai has been a popular crossover, so it’s no surprise the Nissan is in the top 10. Its star has faded somewhat in the face of increased competition is the mid-size SUV market, but the model is more accomplished than ever following a mid-life facelift in October, and the UK-built Qashqai remains a comfortable, affordable and spacious option. However, 2019 could be a challenging one for the Nissan favourite.

You can read our review of the Nissan Qashqai here 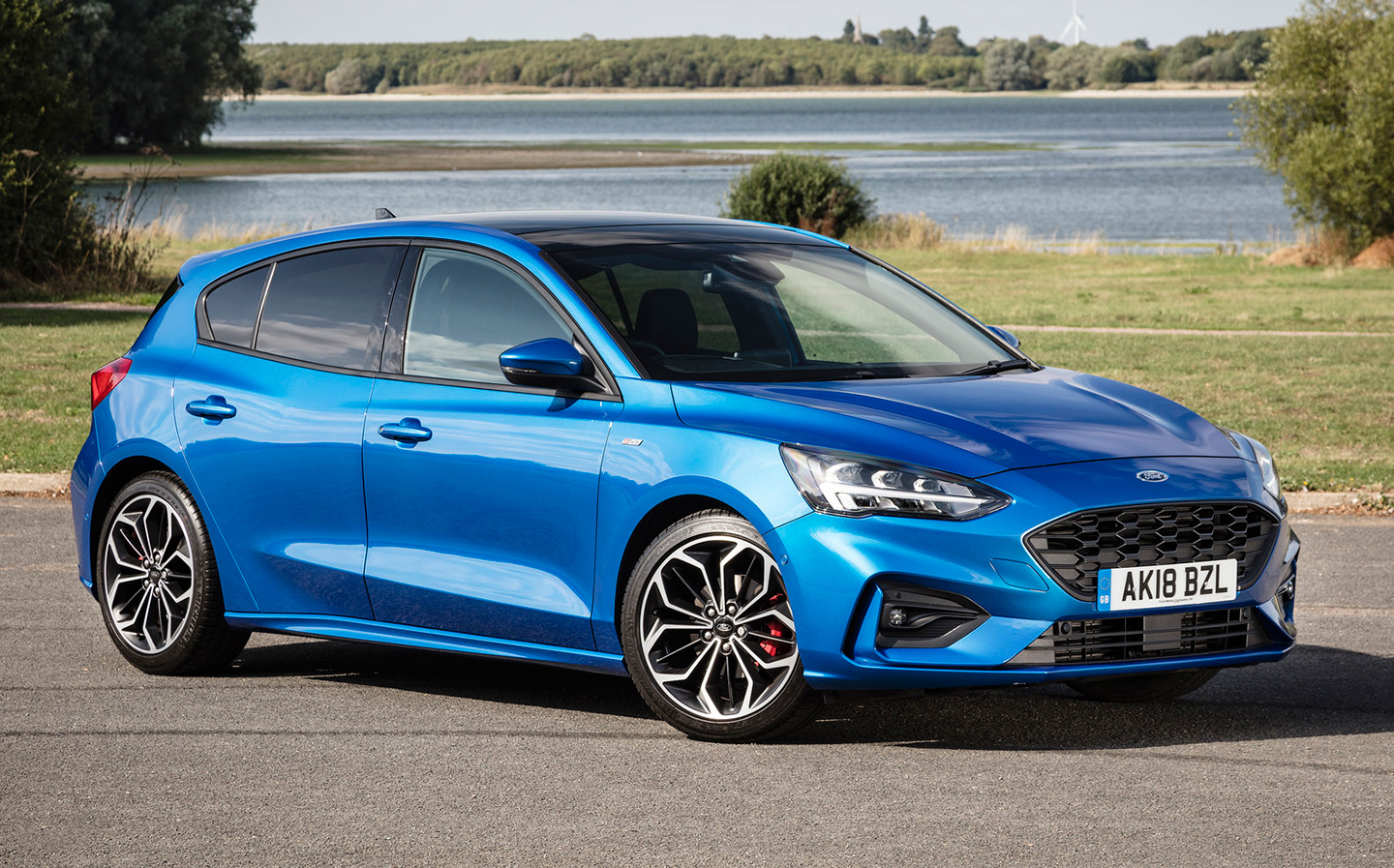 Ford relaunched the Focus mid-year and sales were hit by delays the introduction of tougher emissions tests in September, so whereas the model was second to the Fiesta in terms of sales in the first part of 2018, it struggled to regain ground during autumn and winter. The family hatchback was the seventh most popular car in December, though, and should sell well in 2019; it’s still great fun to drive, the interior is more spacious and better designed than before, it’s loaded with tech, and there’s a great range of refined and efficient engines available. Competition among affordable family cars is stiff, though, and hatchback buyers are increasingly having their heads turned by high-riding crossover SUVs.

You can read our review of the Ford Focus here. 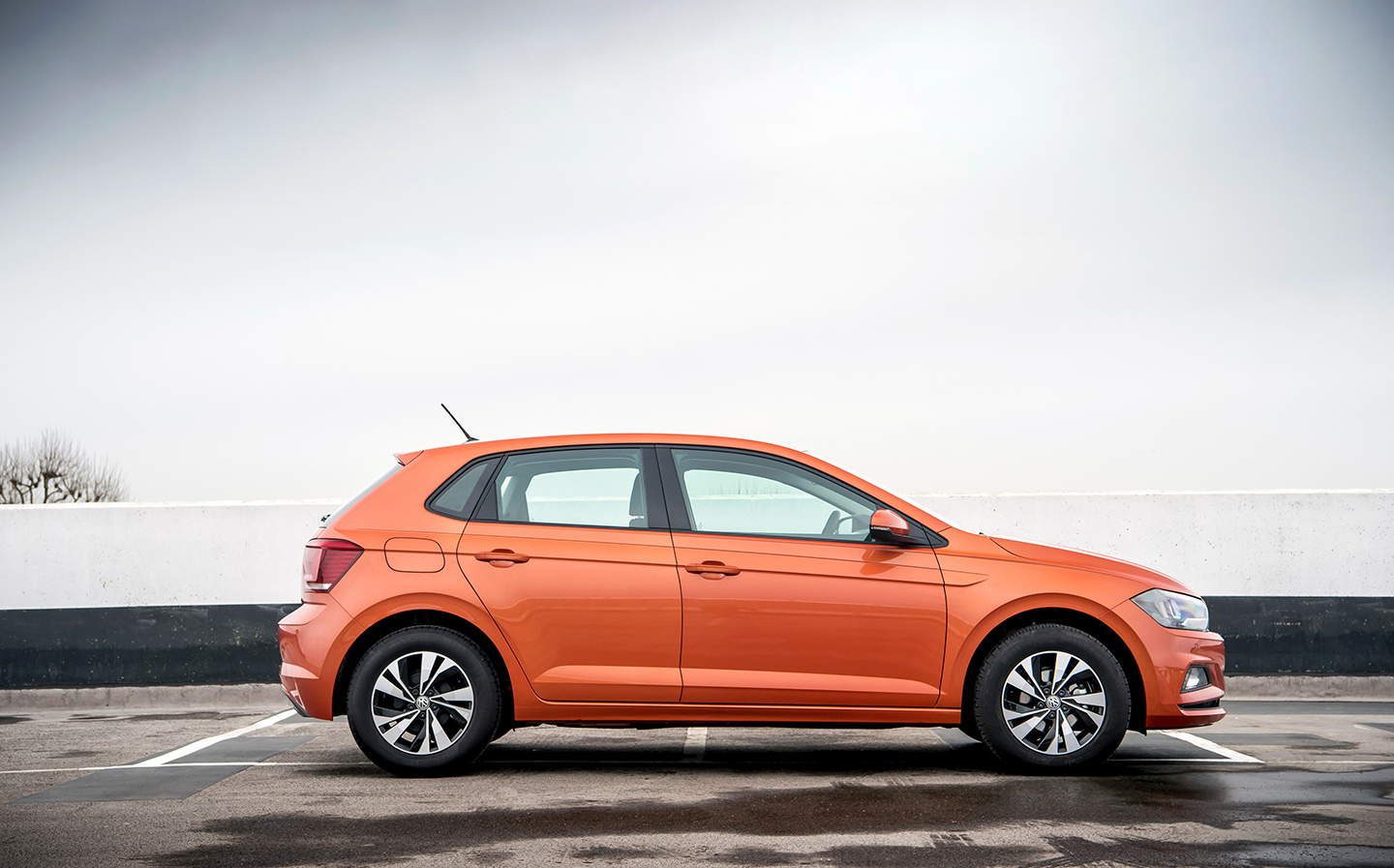 The Volkswagen Polo’s strong recovery since vanishing from the charts during the WLTP disruption in September continued into December, with the German hatch being runner-up to the Fiesta for total sales last month. Like the Golf, its larger sibling, the Polo offers a well-rounded package with smart styling, frugal engines and a well-built interior.

You can read our review of the Volkswagen Polo here 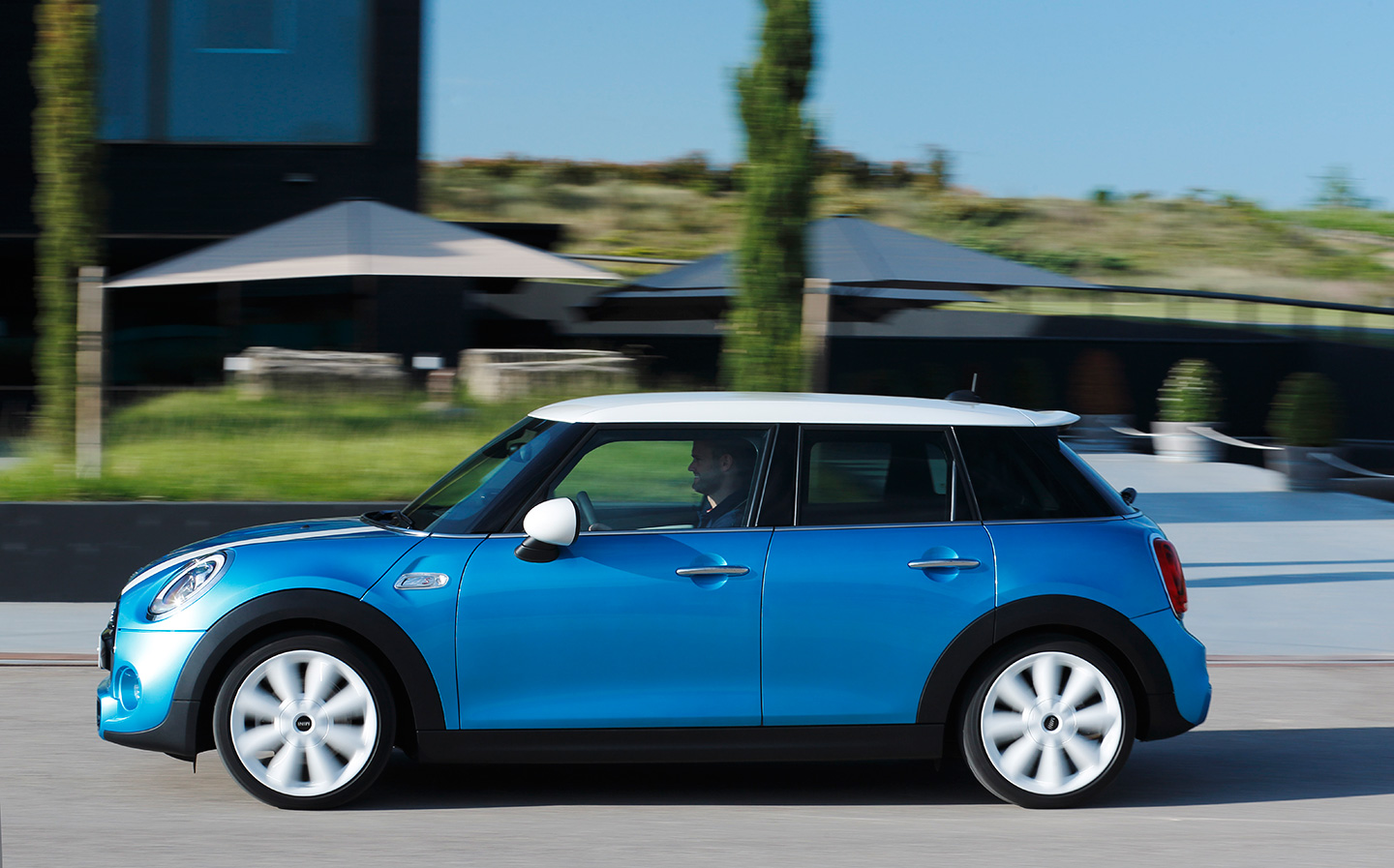 A consistent favourite with new cars buyers in Britain, the retro Mini hatchback ended 2018 with a bang by becoming the third most popular car in December. It will be interesting to see if the upmarket supermini can maintain this form through 2019, before a new pure-electric version arrives in 2020. 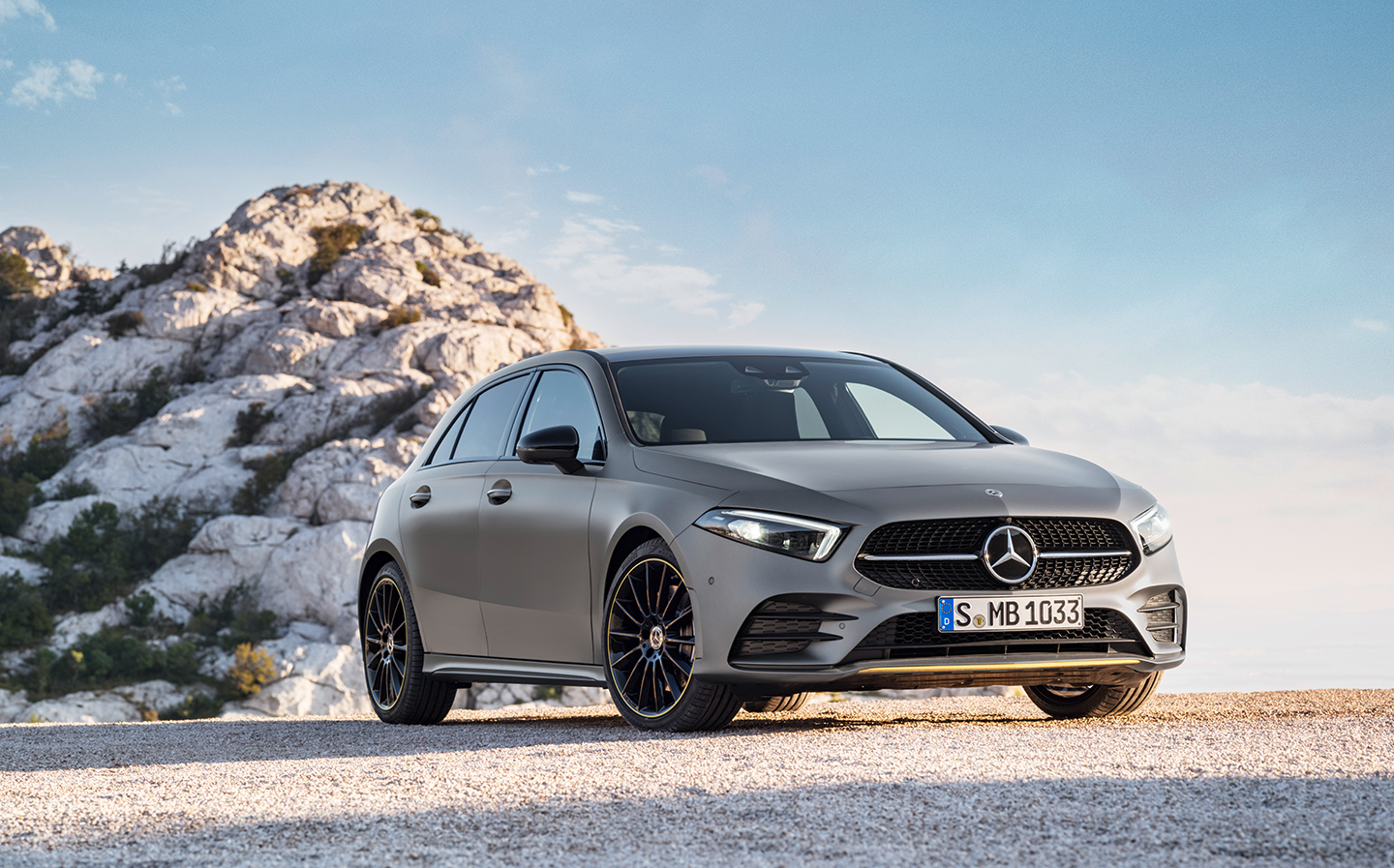 The Mercedes A-Class proved the best-selling premium family hatchback last month, outselling the VW Golf (above). It’s not such a surprise given the new A-class is the new class-leader on tech, interior chic and build quality.

You can read our review of the Mercedes-Benz A-Class here. 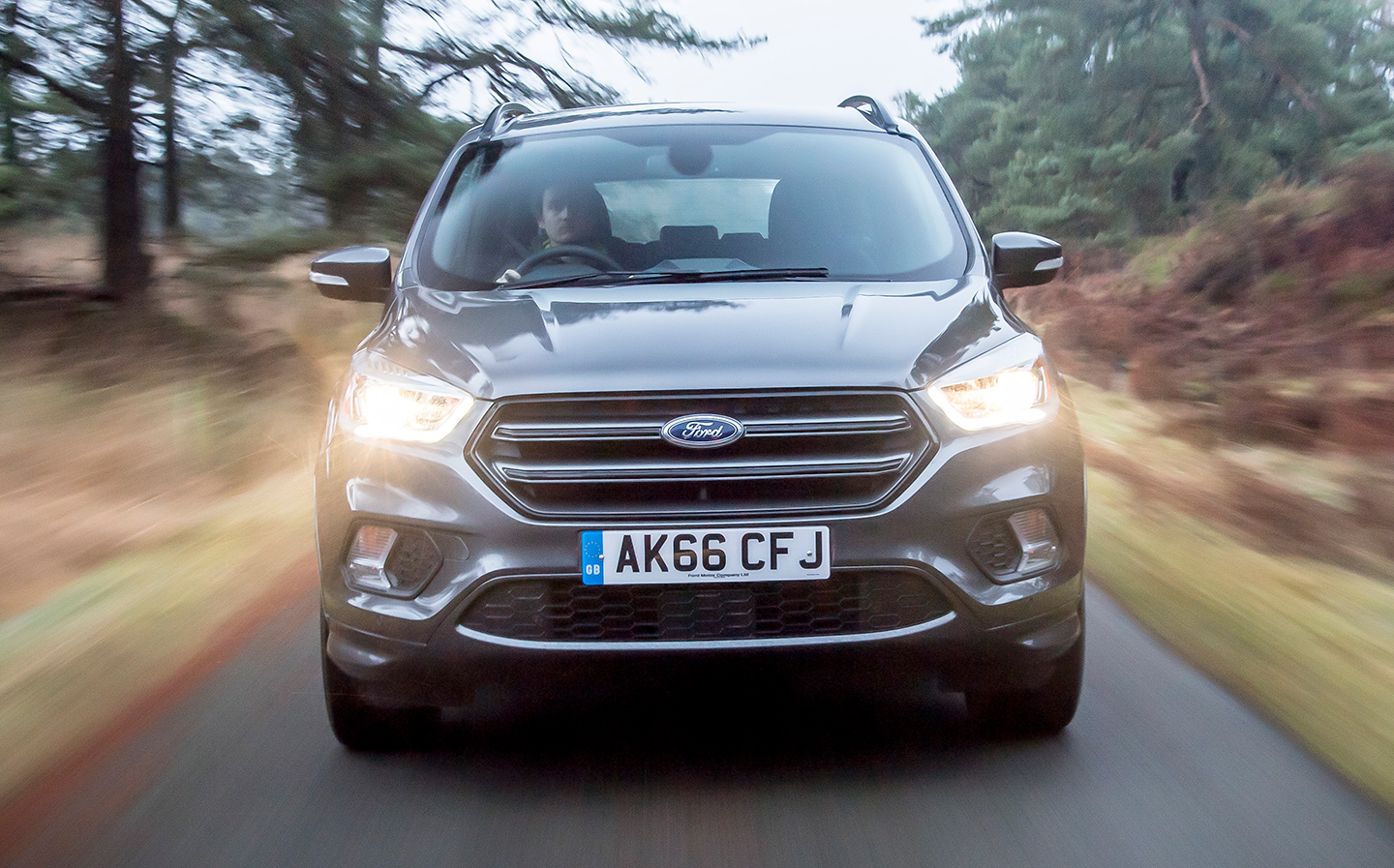 The Ford Kuga was the best-selling SUV in December, with 2,646 examples registered last month, helping it ninth overall for the year. Ford has come on leaps and bounds in terms of infotainment and build quality, and the latest Kuga offers excellent driving manners. A strong all-round contender that represents excellent overall value. 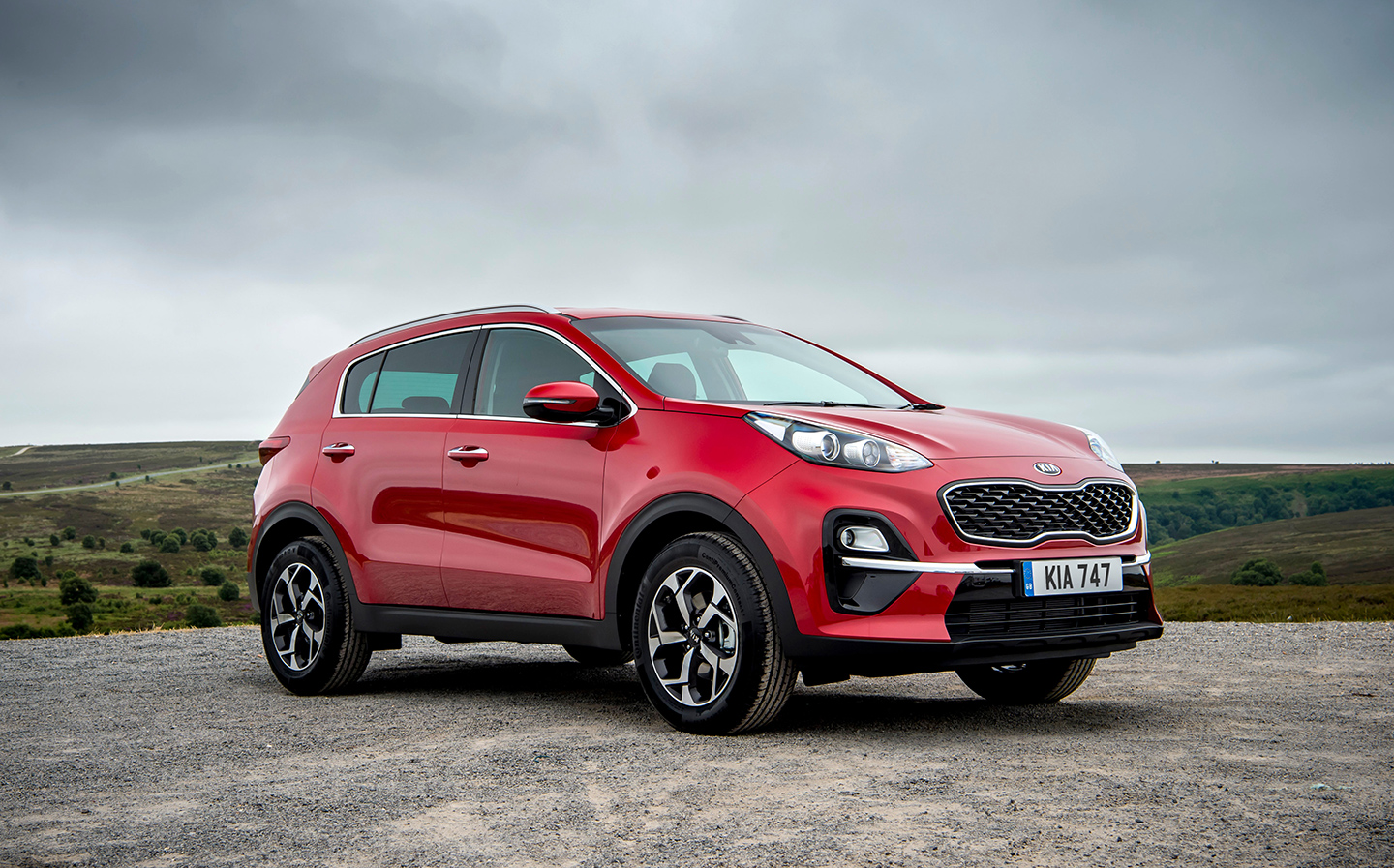 Kia’s success in the UK in recent years is largely built on the Sportage, which hits the sweet spot for families after quality and practicality at an affordable price. The latest generation model is a good-looking machine, too, and the manufacturer’s seven-year, 100,000-mile warranty helps make it a very attractive package.