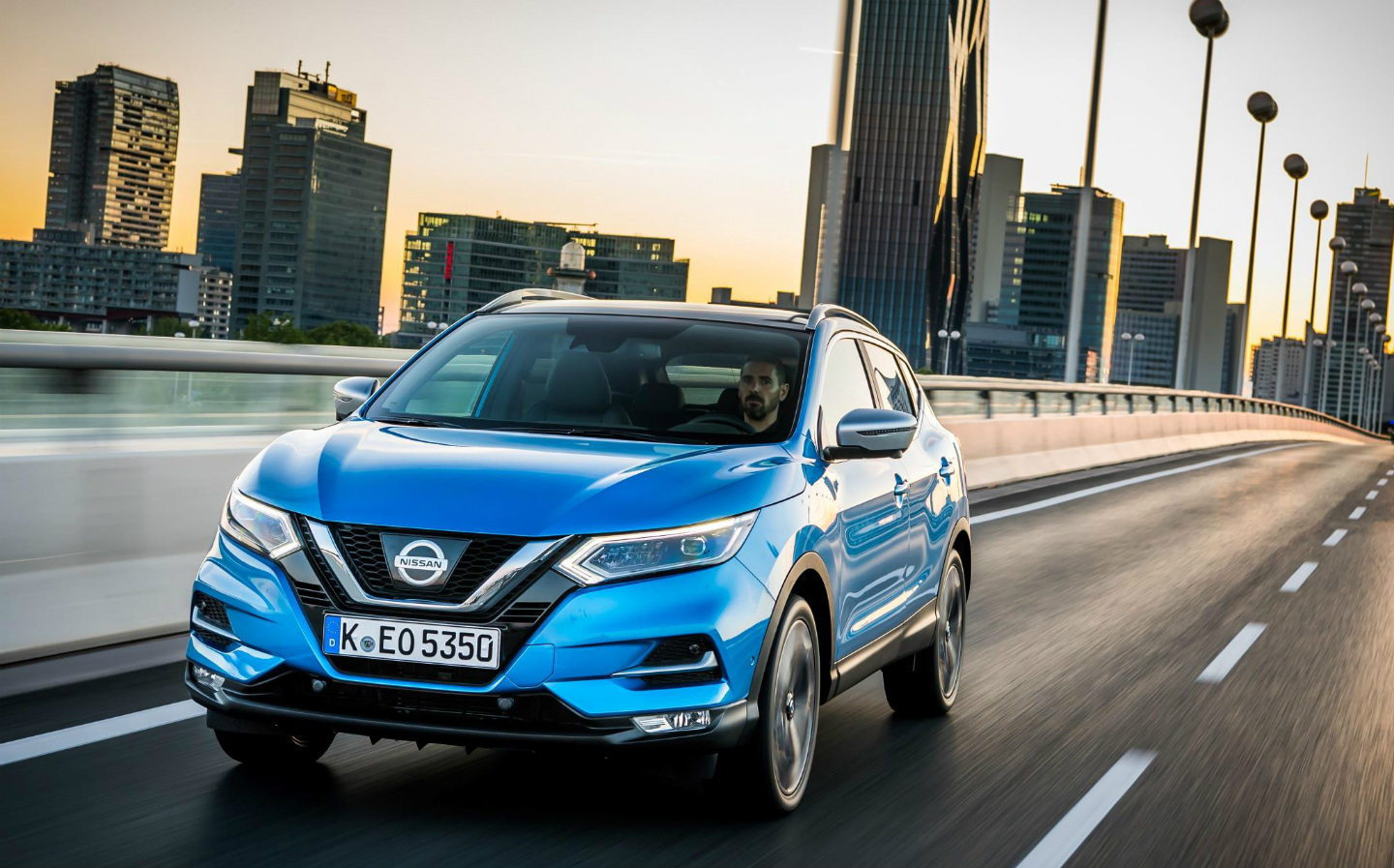 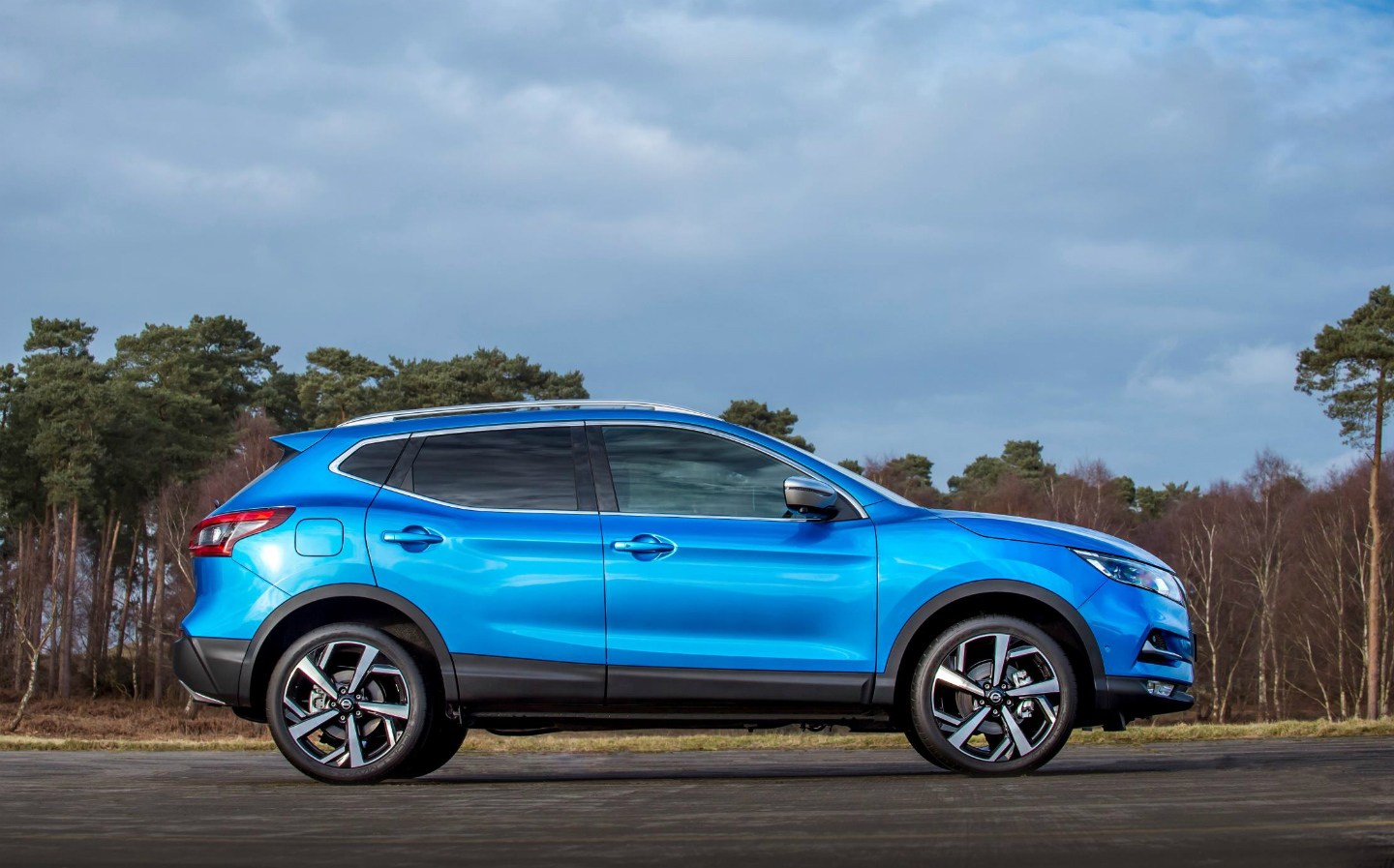 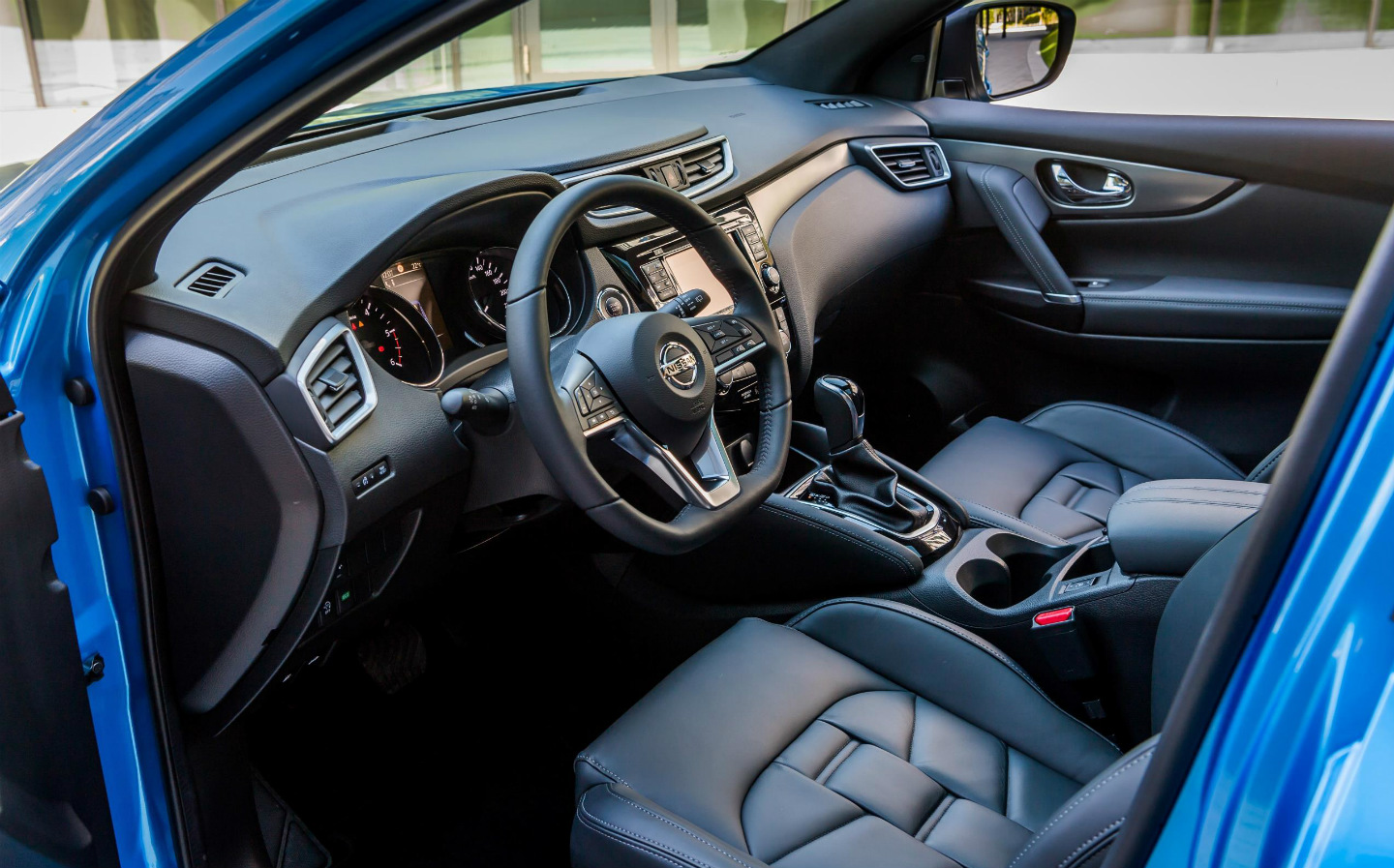 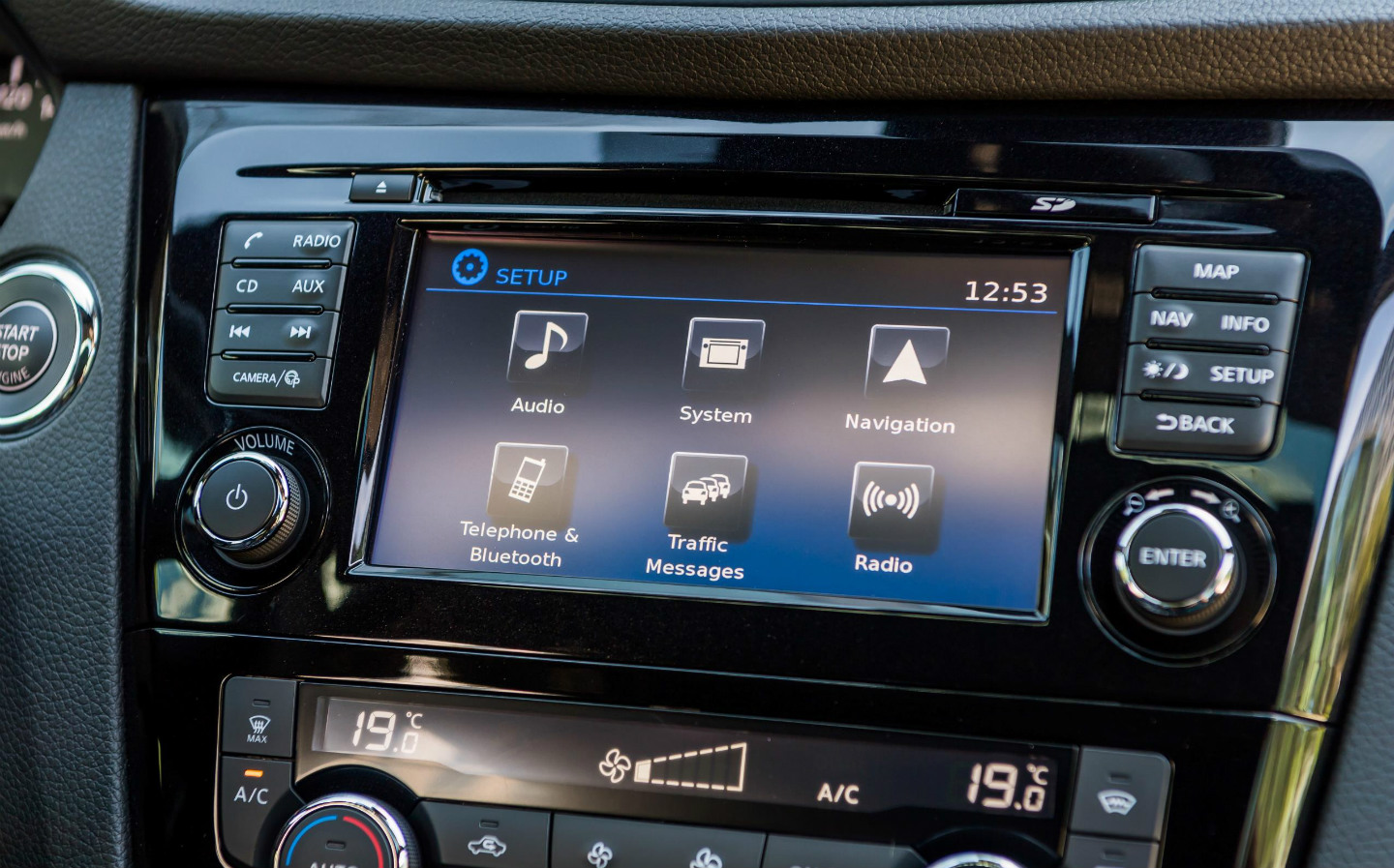 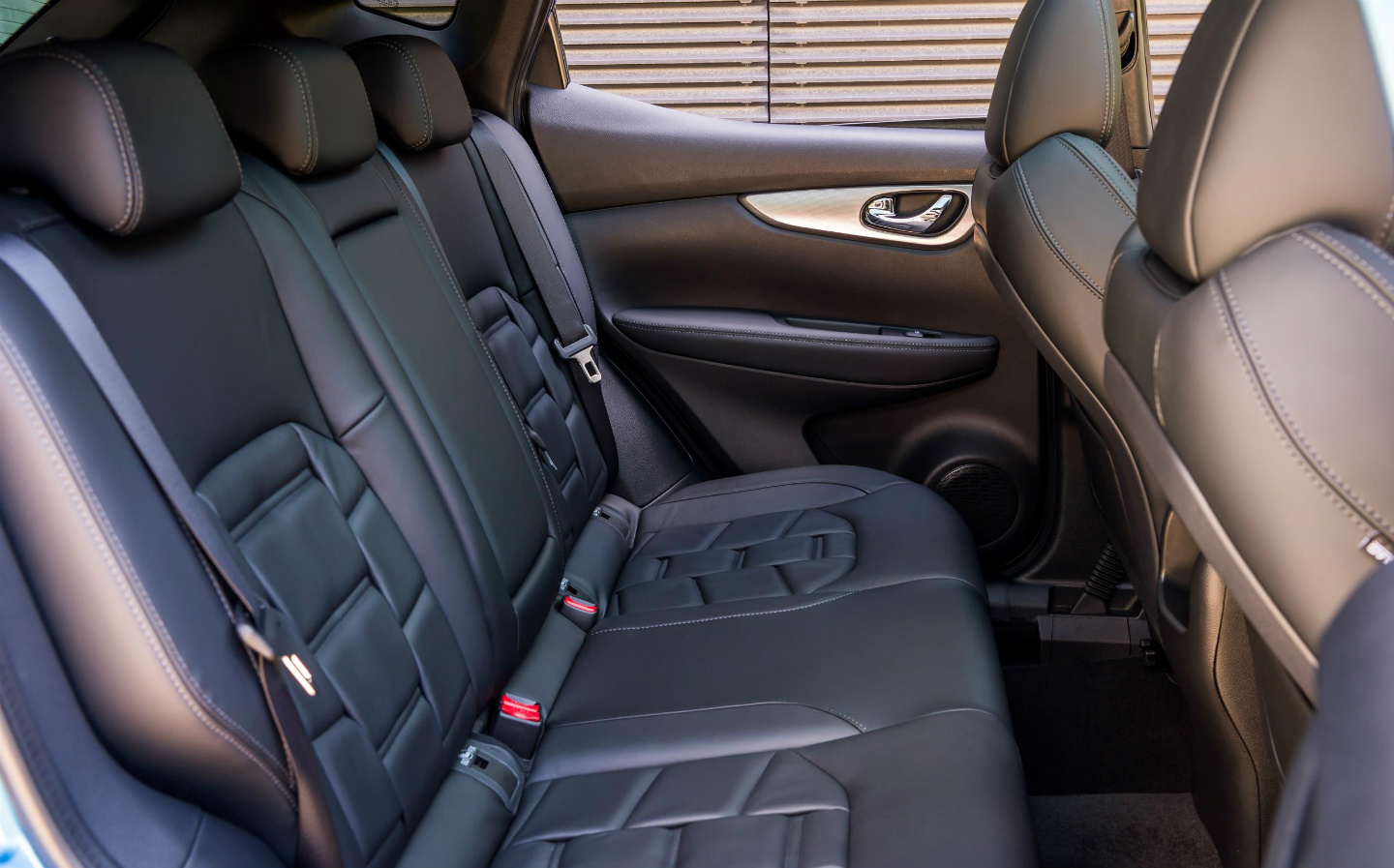 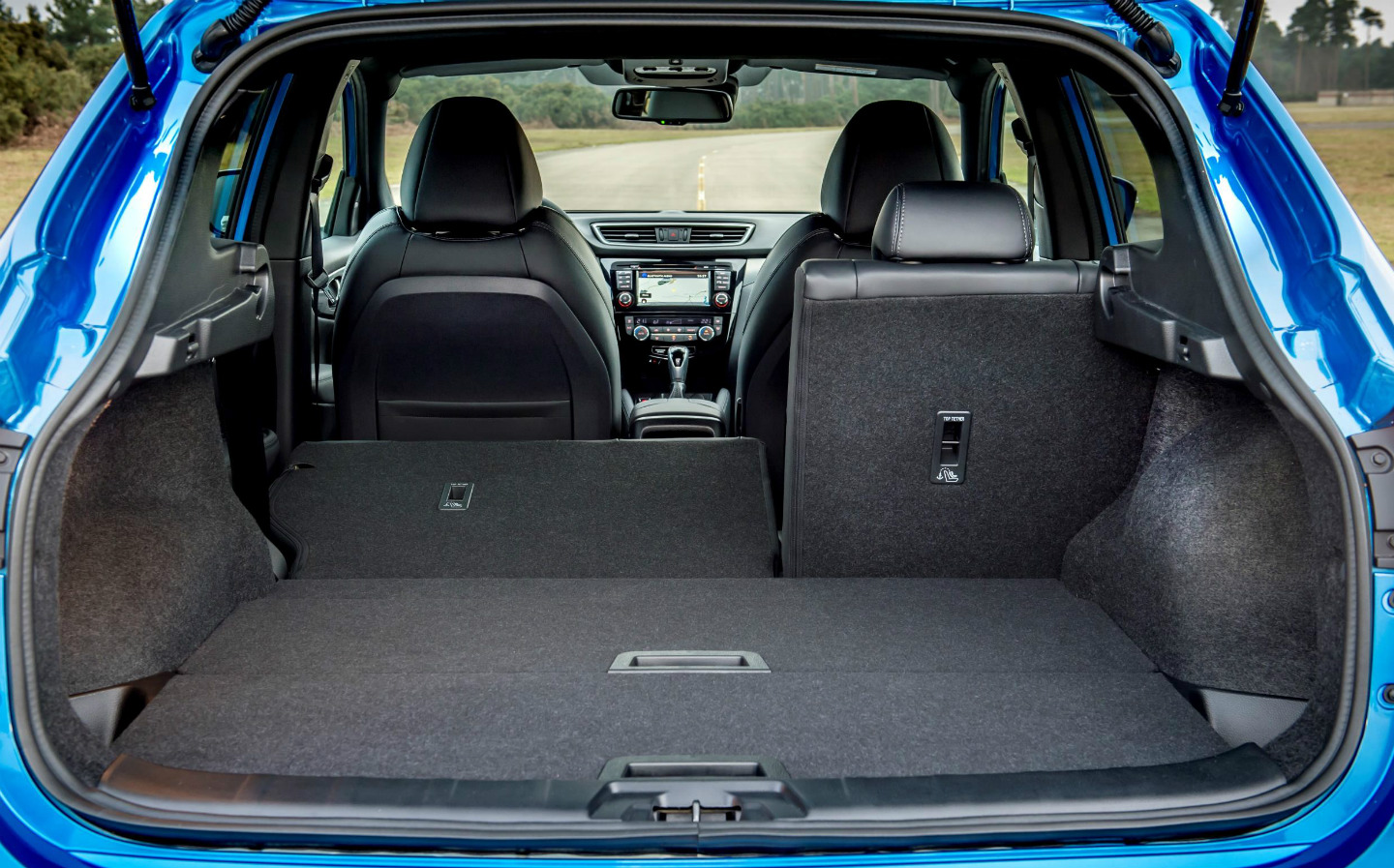 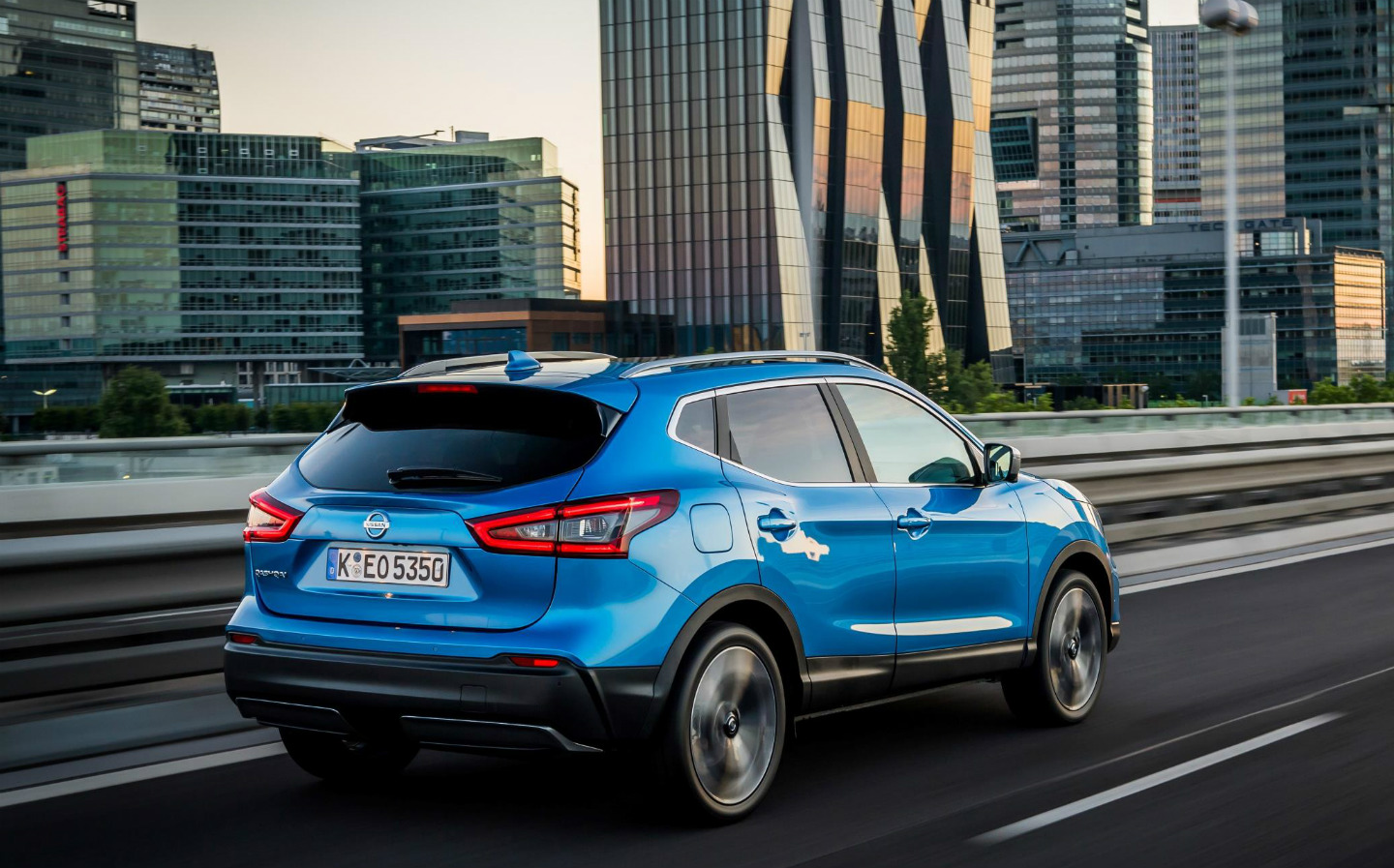 NISSAN pioneered the Qashqai 10 years ago, reasoning that people were tired of the dreary saloons and hatchbacks that were popular in the ’90s.

Instead, drivers wanted a 4×4, or, more precisely, a Land Rover. Nissan guessed correctly they couldn’t afford one, so astutely came up with a value-priced SUV (Sport Utility Vehicle) – a car that looked like a 4×4 but was the same price as a hatchback.

The company’s gamble paid off, and this year the Qashqai is Britain’s fourth best-selling car.

It set a trend among other car manufacturers who went about producing clones with similar hard-to-pronounce names (Kadjar, Tiguan and Kumquat… no, wait, that last one is the Qashqai’s nickname).

Still, the Nissan remains one of the most talked about cars on parenting website Mumsnet. It’s the MacLaren stroller of SUVs.

This is peculiar, because the Qashqai has never excelled at anything. Ask drivers what they like most about it and they’ll say it’s simply a reasonable all-rounder. For busy, sleep-deprived parents, that’s good enough, especially when you take a close look at some of the deals available.

So when the task came to refreshing the second-generation model, Nissan’s designers and engineers tiptoed around the Qashqai, scarcely daring to change a thing.

There’s a new steering wheel, which sure enough, steers the car. There are new seats, which feel much like the old seats. And the interface for the touchscreen controls has been redesigned, though it’s still not as good as rivals’ systems.

New features include an emergency braking system that detects cars or pedestrians and would be a welcome safety feature if it didn’t keep getting confused and scream warnings every time it encountered cars parked at the side of the road, or a sharp bend.

The best-selling model — the N-Connecta — isn’t four-wheel drive, it’s front-wheel drive, and comes with a 1.5-litre diesel engine that feels so woefully underpowered for this size of car that you soon find yourself shouting at it, wondering how your life ended up in the slow lane.

It’s geared so feebly, presumably for fuel economy reasons, that it is easy to stall when pulling out at T-junctions and roundabouts, unless you launch it like a drag racer.

Overall it’s quiet and the suspension does a decent job of smoothing out potholed roads, but it’s a tight squeeze with three children aboard, and the boot is surprisingly small. The company boasts about how different it looks this time around, but it doesn’t: it looks like previous Qashqais.

None of this has stopped drivers buying it. There are better SUVs, but somehow the Qashqai remains the comfort blanket of the family car market. And for many customers, that’s good enough.