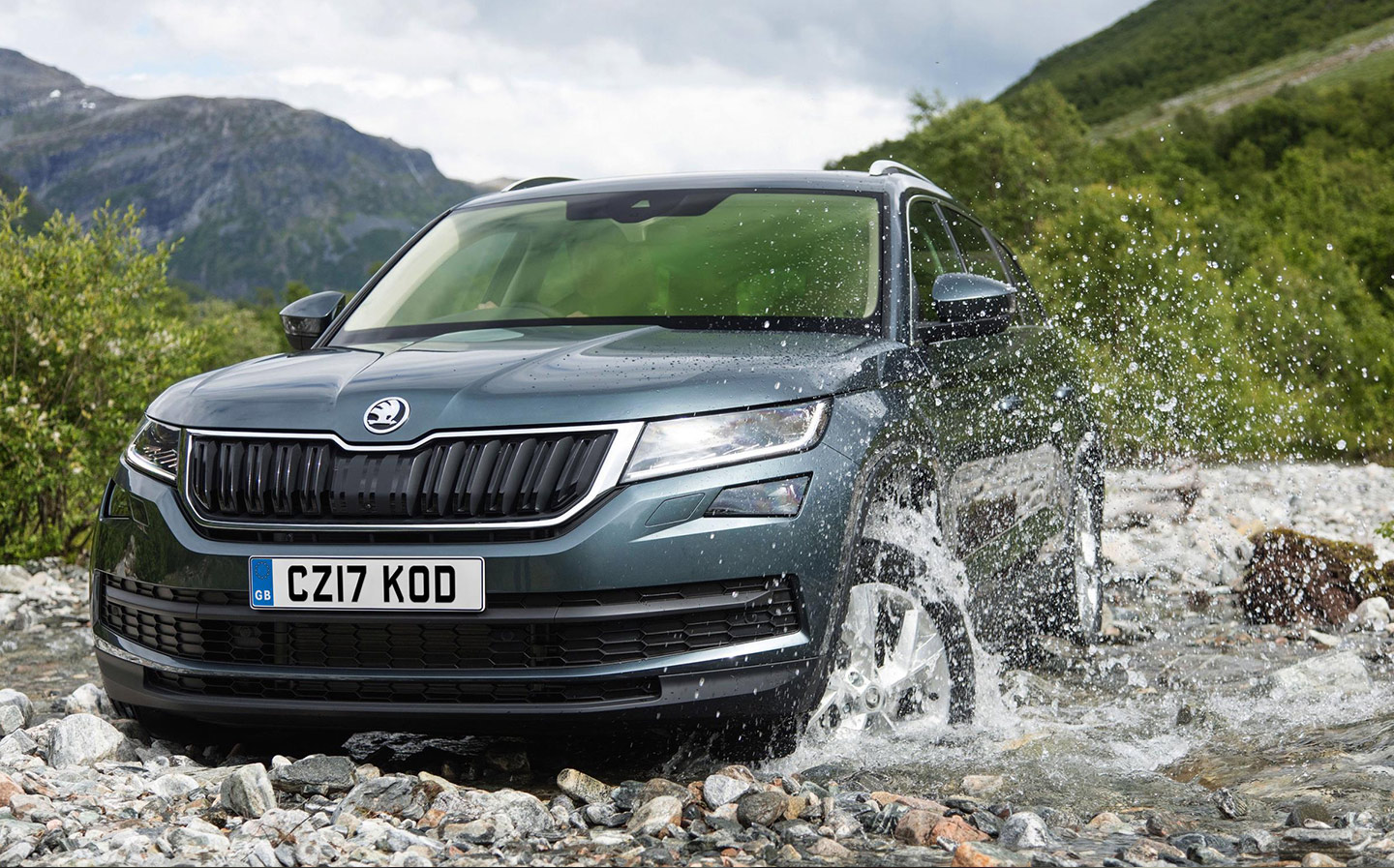 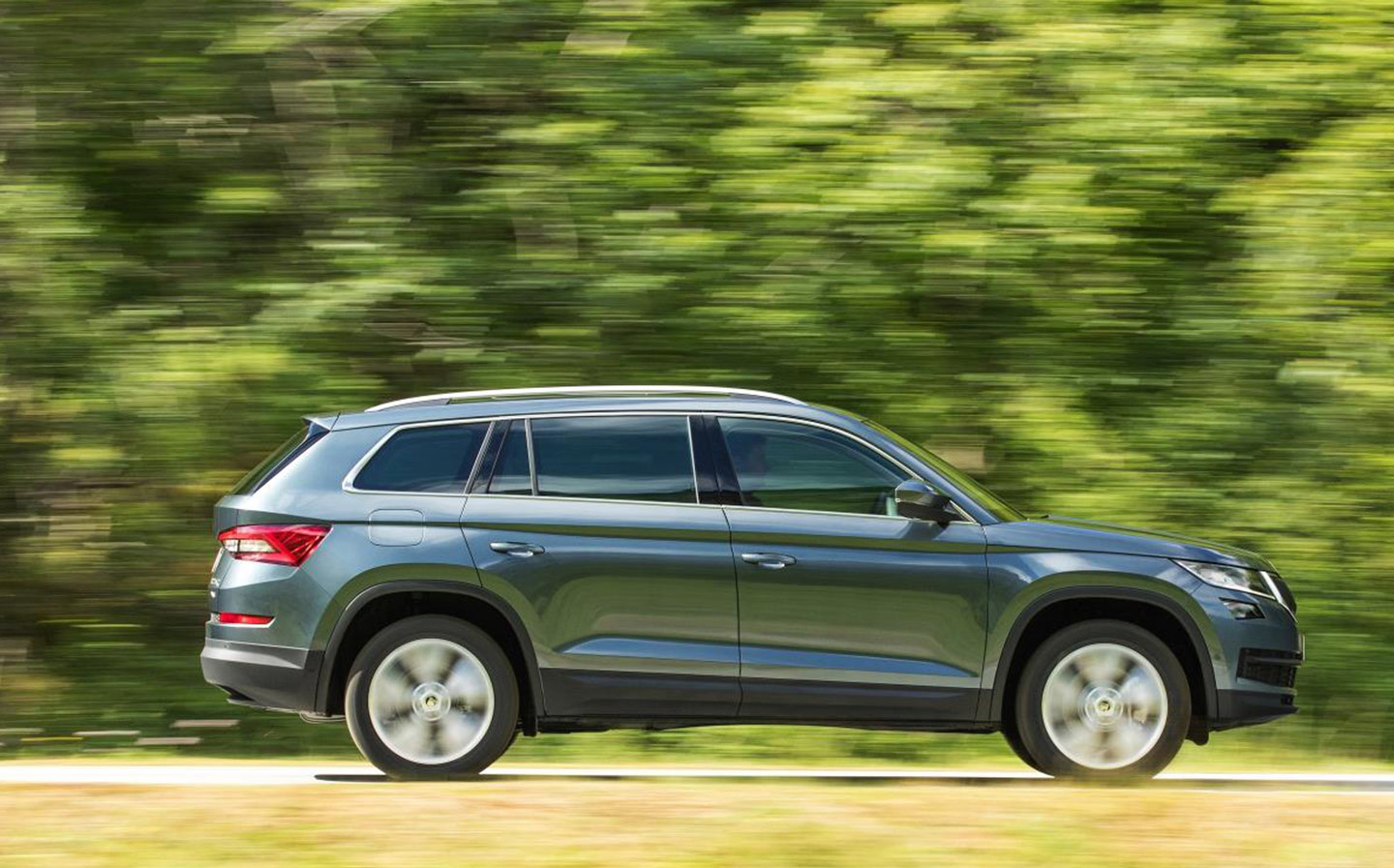 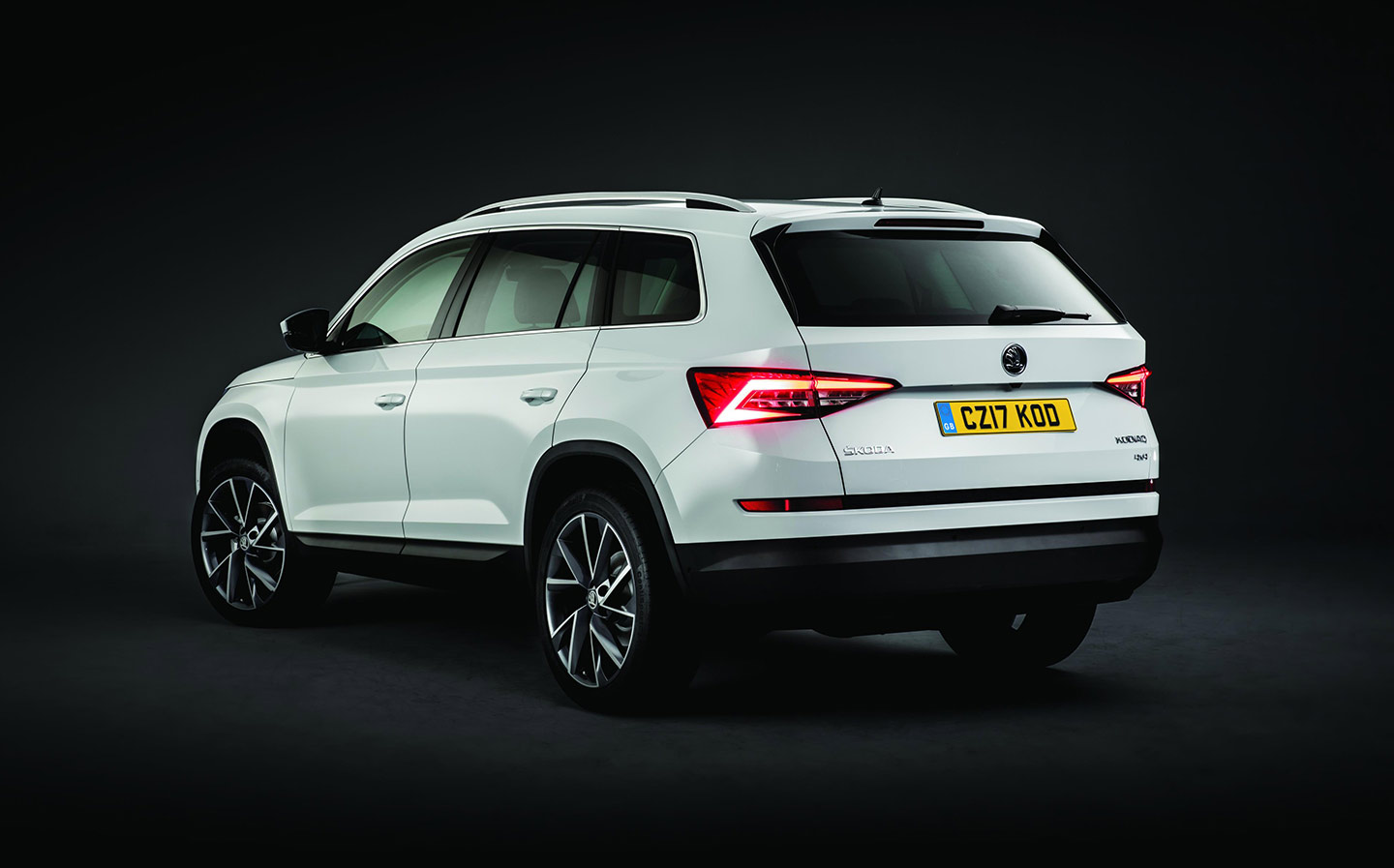 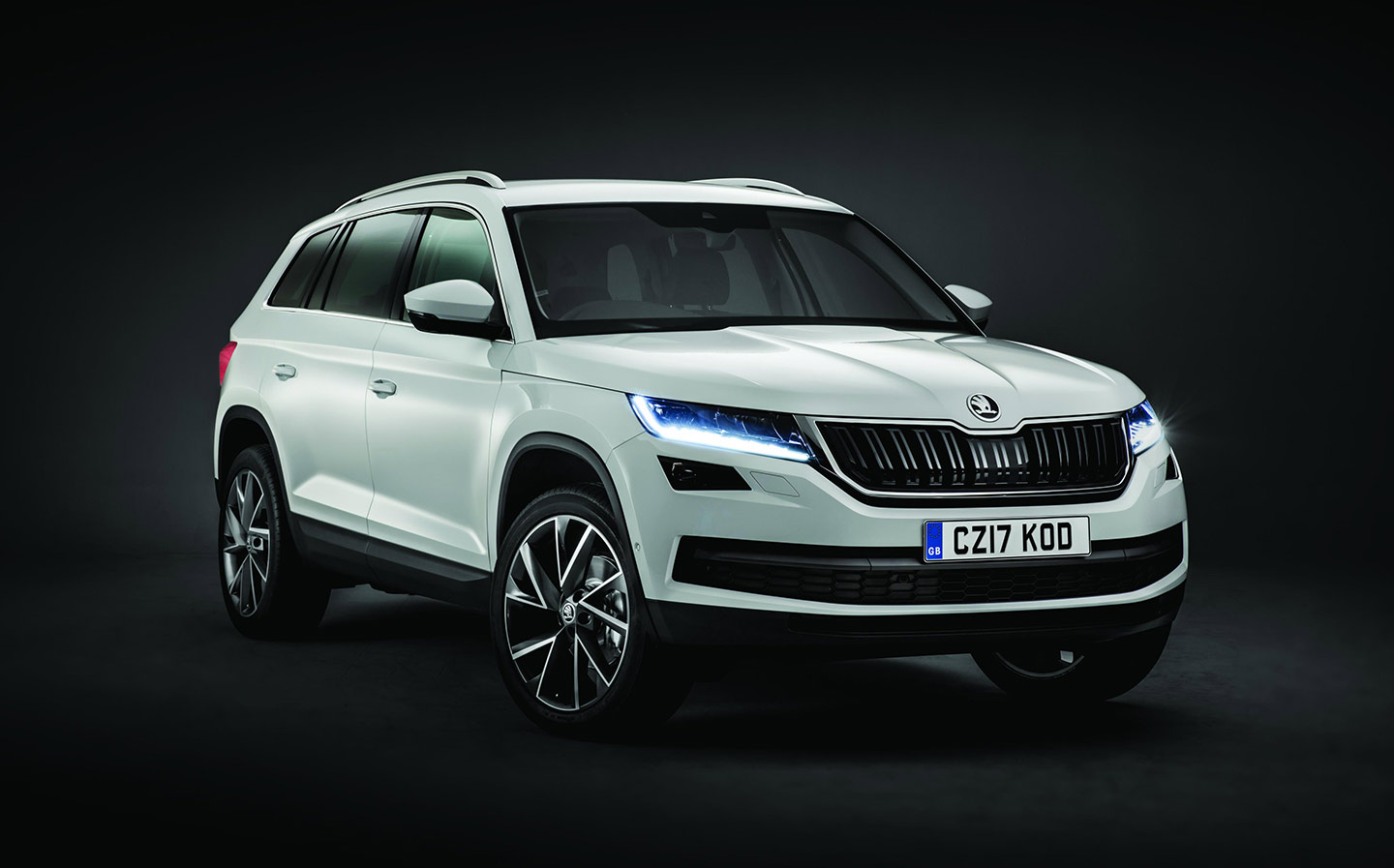 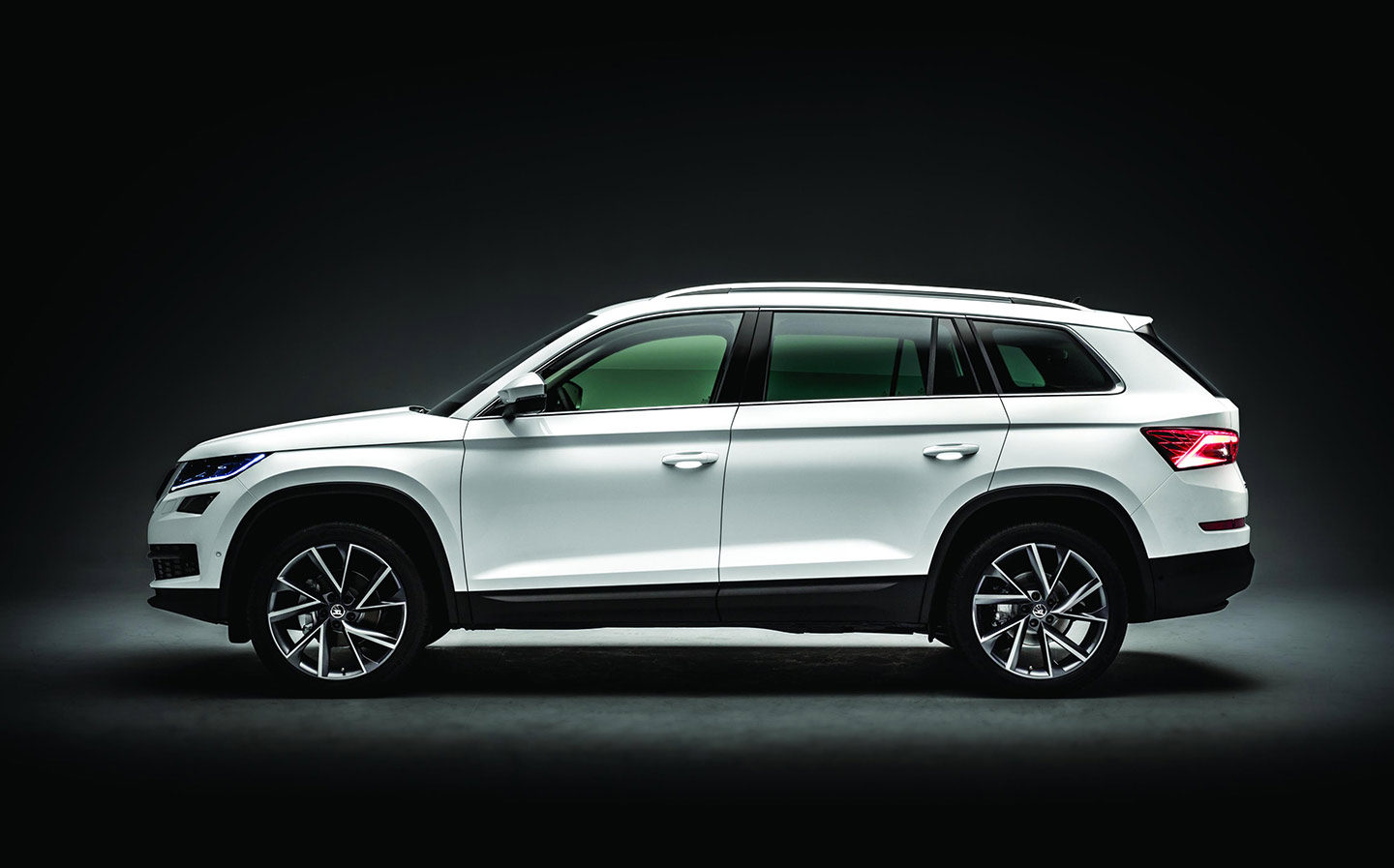 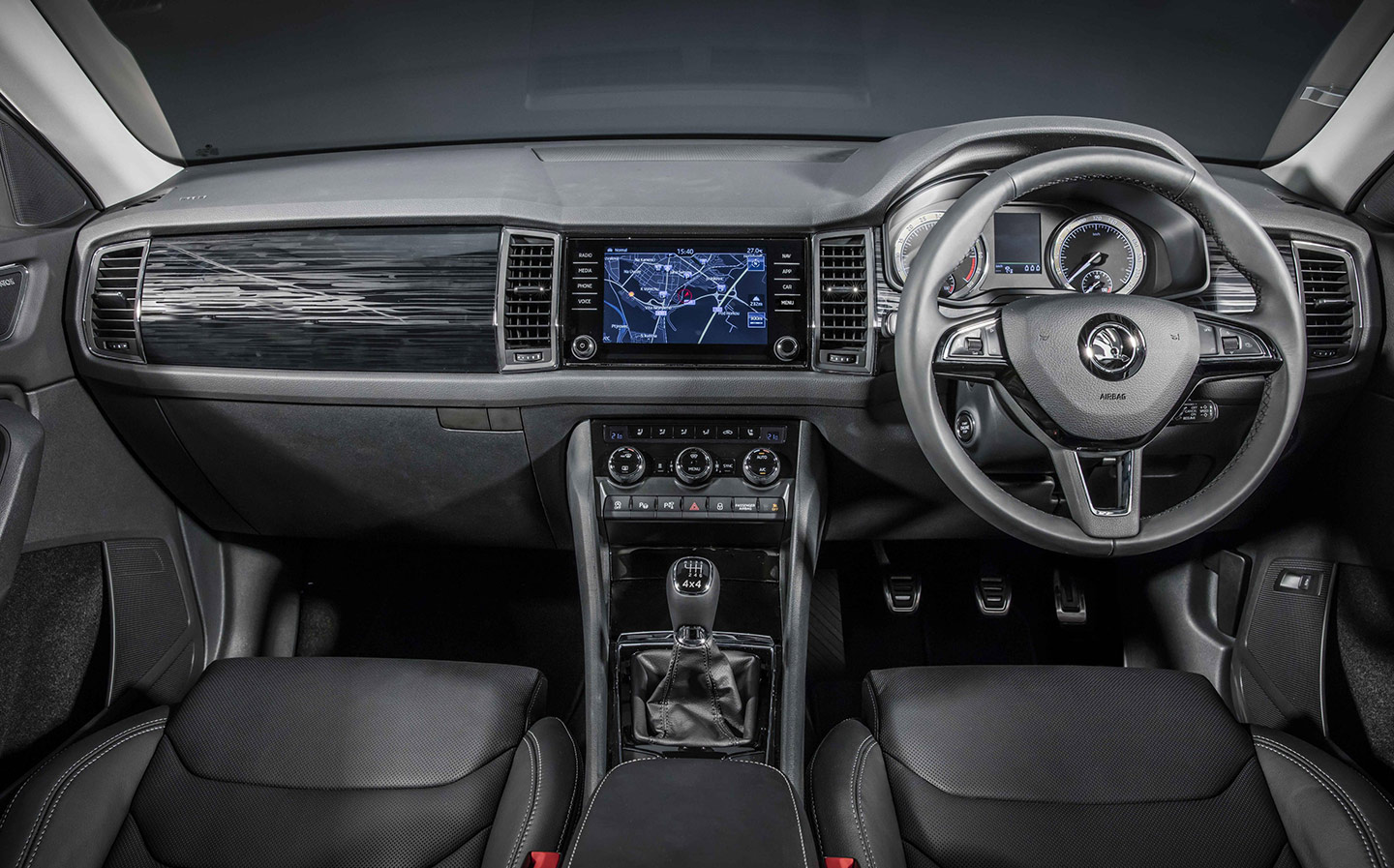 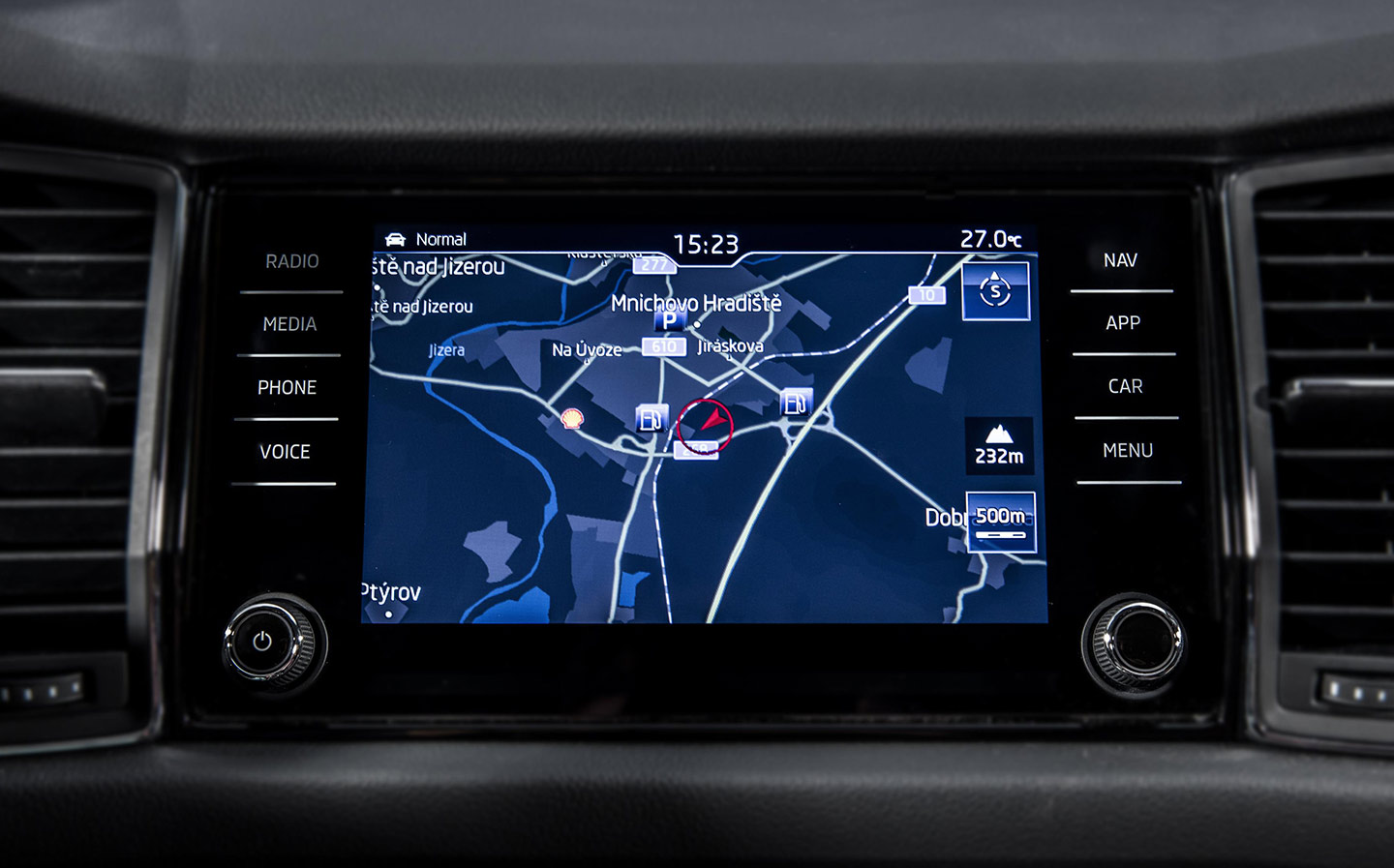 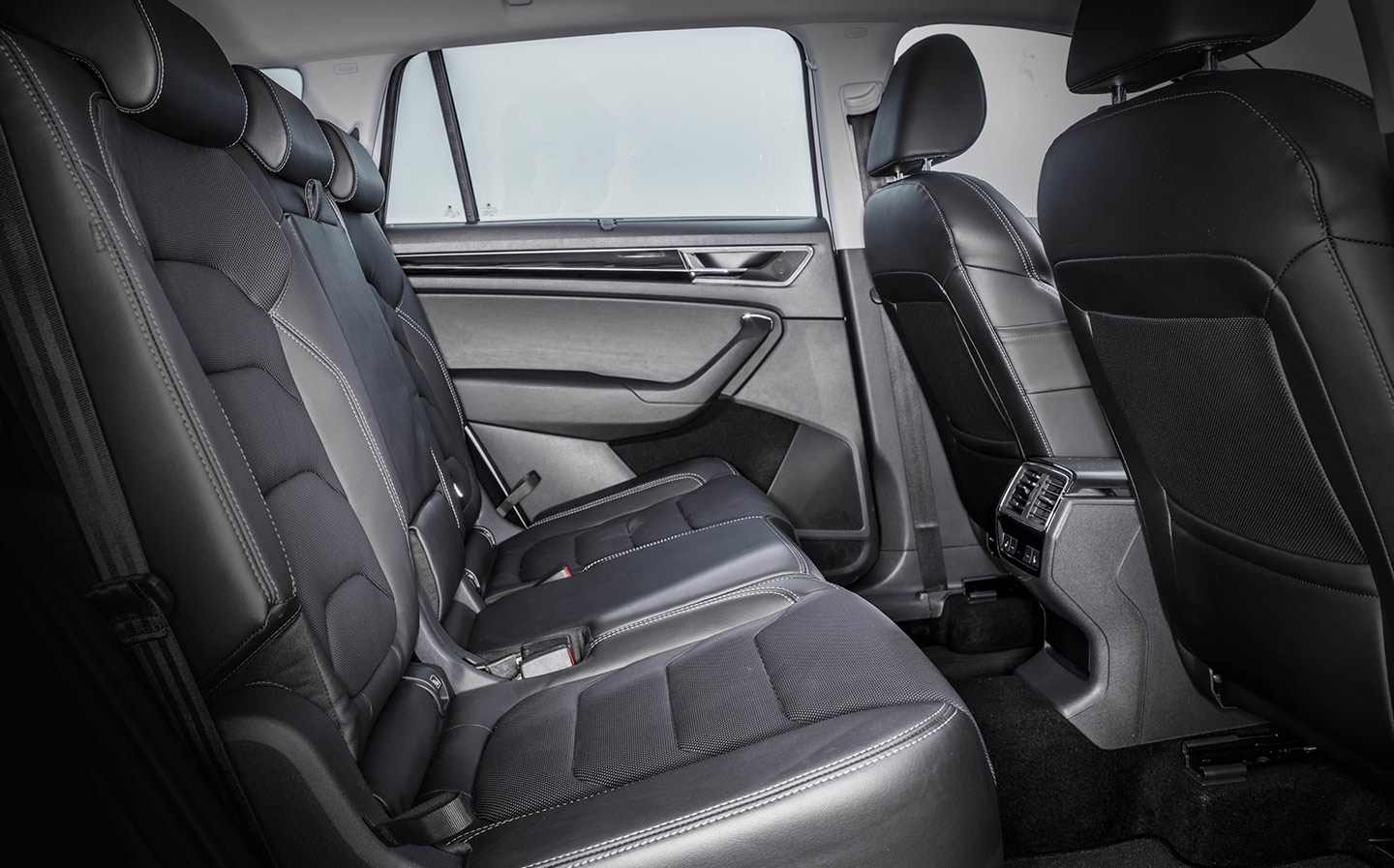 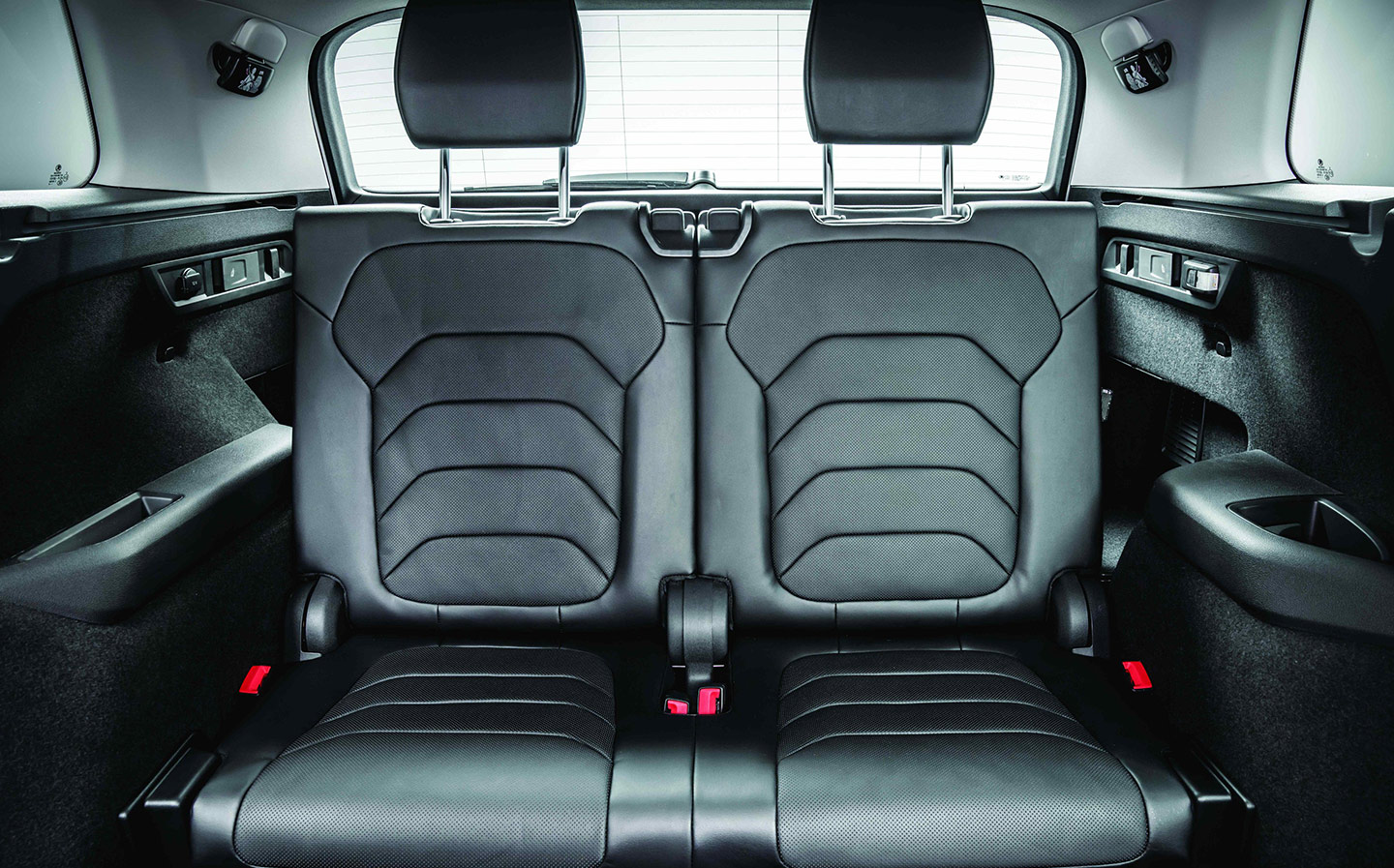 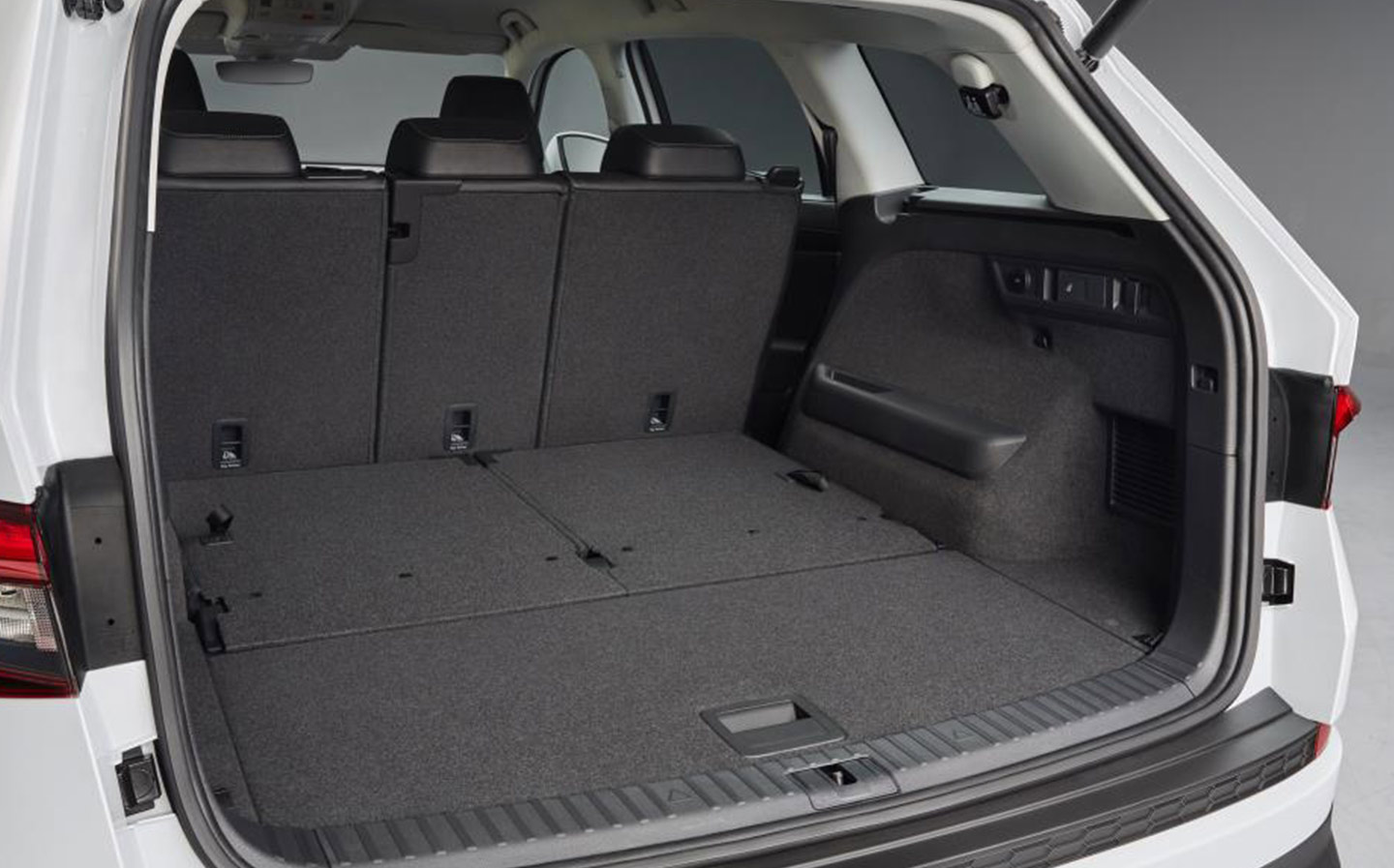 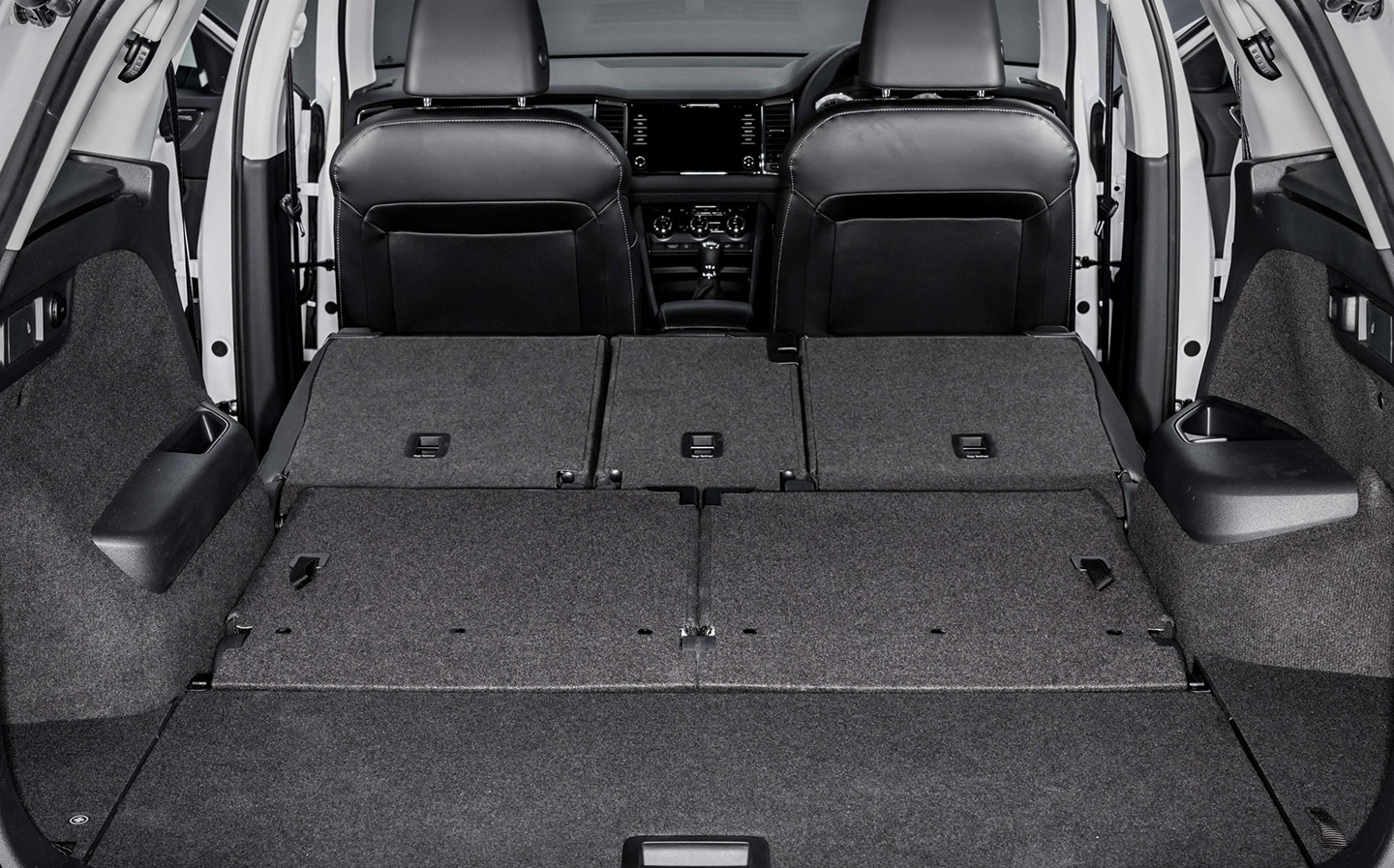 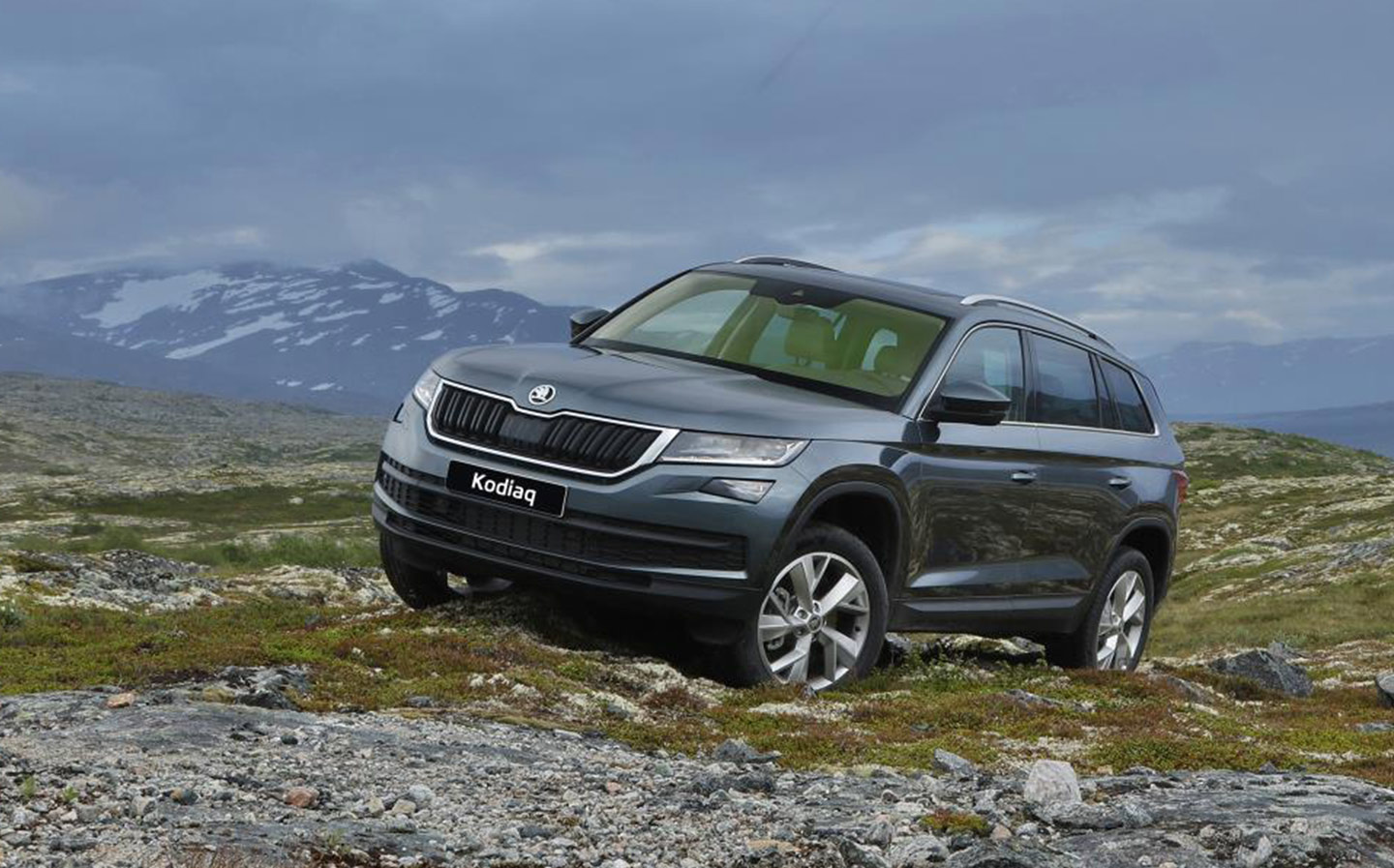 MOST PEOPLE think that despite Russia and America’s wildly different political viewpoints, they have never been engaged in an actual fighty war. But that’s not accurate. In the early 19th century Alaska was Russian and there were a lot of bouts of fisticuffs between the locals and their masters.

Today, in these troubled times, lessons can be learnt from how the dispute was solved: America simply bought the entire territory, lock, stock and no smoking barrels.

This meant that the main settlement on Kodiak Island became a thriving fishing port where people would catch salmons and halibuts, and tourists from Texas could come to shoot bears.

Kodiak means, in the local language, “island”. So technically it’s called “Island Island”. In the 1960s it made the news because a bit of geological jiggery-pokery meant that the ground nearby suddenly rose by 30ft . This tectonic boing and subsequent tsunami wiped out much of the fishing fleet and almost all the industry that supported it and now it exists mainly as a rugged outpost for people in checked shirts and Wrangler jeans, who I’m sure will not be best pleased that the name of their island has been nailed to the back of a Skoda people carrier.

Actually, I’ll be accurate. To avoid any legal unpleasantness, Skoda has changed the final “k” to a “q”, but the message is clear. This is a car for the great outdoors. It’s for the people who know, when they’re confronted by a bear, what to do. Not like you and me, who would stand there thinking, “I know I should run if it’s a grizzly and stand my ground if it isn’t . . . Or is it the other way round? And what sort of bear is that anyway? And how does this gun work?”

Of course, a name on its own is not enough. You can call your son Astroflash Butch, but it’s going to be no good if he grows up to have a concave chest and arms like pipe cleaners.

This is a problem for Skoda, because we all know that behind the He Man name, this car is just a stretched Volkswagen Golf on stilts. We know it’s a seven-seat school-run special. We know it’s as suburban as pampas grass and prosecco. It’s a Volvo XC90 for women whose second-hand clothes business is not going quite as well as they’d hoped.

To try to fool us, Skoda has fitted a little button on the centre console that says “off road”. That sits there, serving as a constant reminder that you are a person who knows how to gut a rabbit and live on a diet of nothing but your own urine. It lets your passengers know that you may have been in the special forces. You have a Kodiaq. And it’s not just a glorified Golf. That little button says it can go over the Andes.

First of all, though, you have to pull away from the lights, and that’s not easy in the diesel version I was driving because to make sure the engine doesn’t kill any sea otters, and that it sits well inside the post-Dieselgate EU parameters of what is acceptable, the computer has been given a set of algorithms, and power is only ever a last resort.

“It’s pretending to be something it isn’t, with its “Off road” button, but when you look at it as a sensible, seven-seat school-run car, it makes a deal of sense”

Sensors take note of the air pressure, the incline of the road, the outside temperature, the gear that has been selected and the throttle position, and then the computer decides that, no, continuing to sit there is by far the best option for the planet.

So you put your foot down a bit more and the sensors get busy once again before deciding that moving off would cause someone to have bronchitis. So you mash your foot into the firewall, which causes the sensors to think, “OK. He really wants to move, so I’ll select seventh gear, which means it’s all done nice and slowly and with minimal damage to Mother Nature.”

Happily, the EU has now changed its mind on diesels and has decided they are the work of Satan, which means taxes and parking charges for such cars will rocket. Which means in turn that if you choose to buy a Kodiaq, you’ll buy one with a petrol engine. Good idea. At least that’ll move occasionally.

Unless your foot slips off the throttle. I’m not quite sure how, or why, this has been achieved, but you drive a Kodiaq while sitting in the same position you adopt at a piano. And unless you have very long feet, your toes won’t quite reach the throttle.

Apart from that, all is well on the inside. Well, nearly all is well. My test car had been fitted with an optional glass sunroof, which would be ideal for someone who wanted to waste £1,150. I thought sunshine roofs had been consigned to the history books, and this one serves as a reminder of why that should be so. Because when you open it, you get no air, and no sense of being outside; just a lot of extra noise.

Apart from that, though, the wood on the dash was fun, the Volkswagen infotainment sat nav control module worked brilliantly and the comfort at slow speed around town was nice. This is not a car that’s fazed by speed bumps.

At higher speed? I’m not sure, because every time I tried to put my foot down, the computer did some maths and reckoned acceleration wasn’t climatically wise. What I can tell you is that if your foot doesn’t fall off the throttle pedal and you accelerate very gently, it will reach 70mph on the motorway, where all is extremely quiet.

Handling? It’s no good, but that’s OK. If you wanted a car that went round corners well, you’d buy a Golf. Not a Golf on stilts.

The reason you buy this is because tucked away into the boot floor are two seats that can be used to carry very small people over very short distances. But not, at the same time, a dog.

At the weekend I went to my farm with it, as I had a number of manly jobs to do, such as padlocking the gates to stop local ruffians riding around the fields on their hateful motorcycles. The weather was extremely fine, the ground was rock hard and Chipping Norton in no way resembled the permanently wet and often icy conditions of Kodiak Island. But after just a few yards the Skoda was stuck.

And that’s OK too, because if you want a farm car, you’re going to buy a quad bike.

I like the idea of Skoda. It’s a way of buying a new Volkswagen for less. And there is no question it makes some good cars. The Yeti is fabulous, and the Kodiaq’s not bad either. It’s pretending to be something it isn’t, of course, with its “Off road” button and its diamond prospector name, but when you look at it as a sensible, seven-seat school-run car, it makes a deal of sense. Especially as it costs only £35,210 — and that’s the top-of-the-range model.

Just don’t buy the stupid diesel. Partly because climate scientists have decided this month that diesel is bad, and partly because the only reason it gives good economy is because it’s programmed not to work at all.