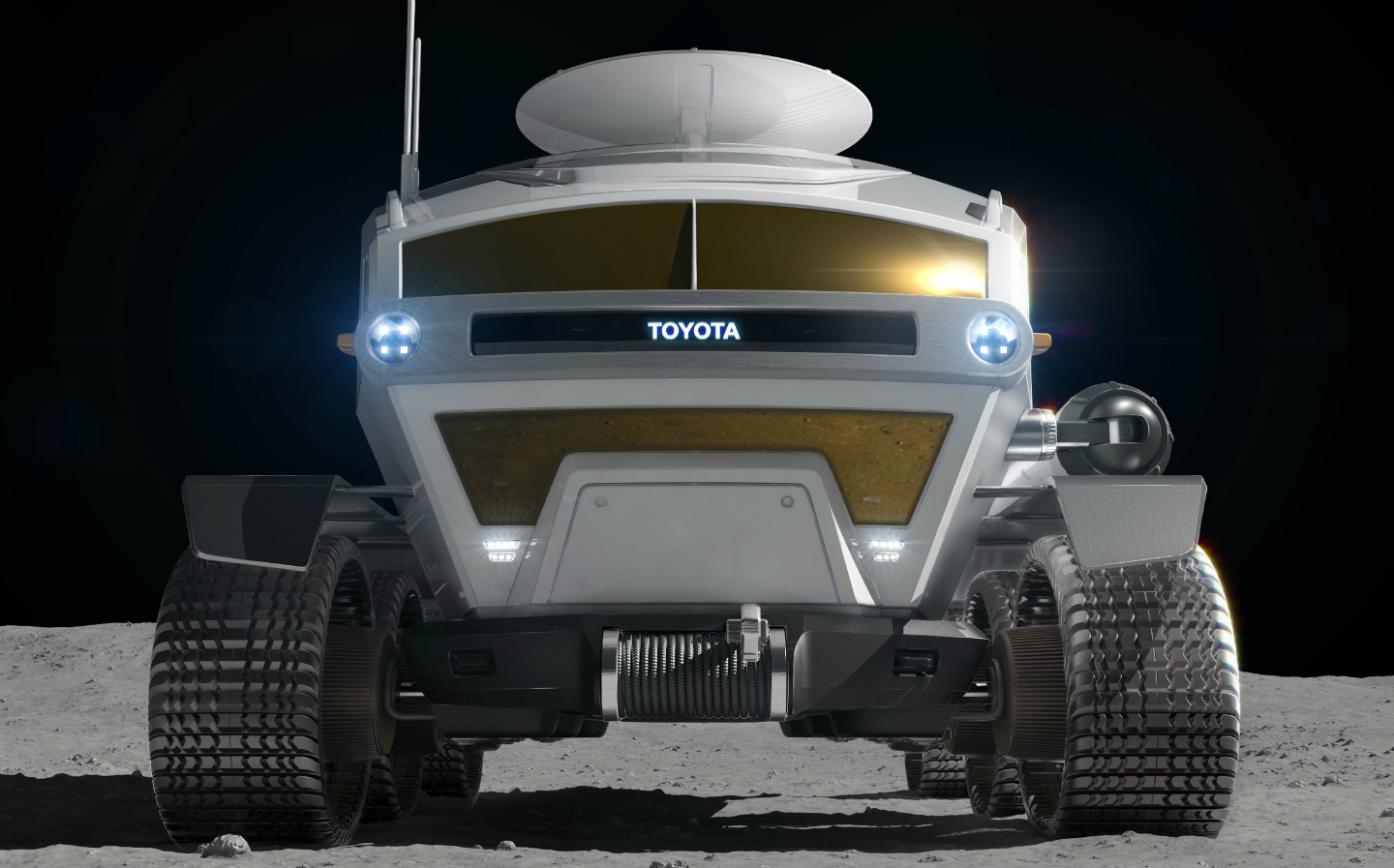 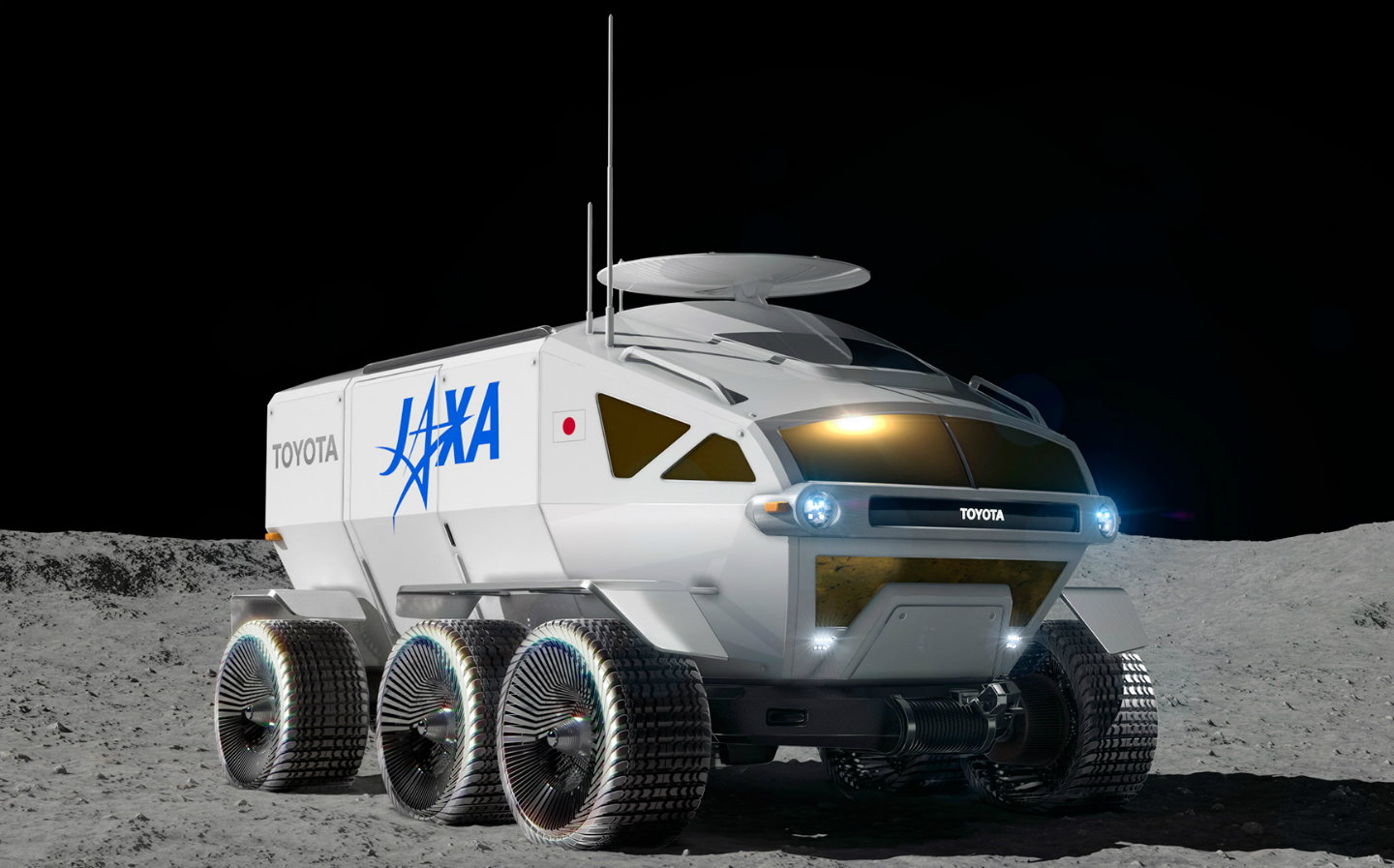 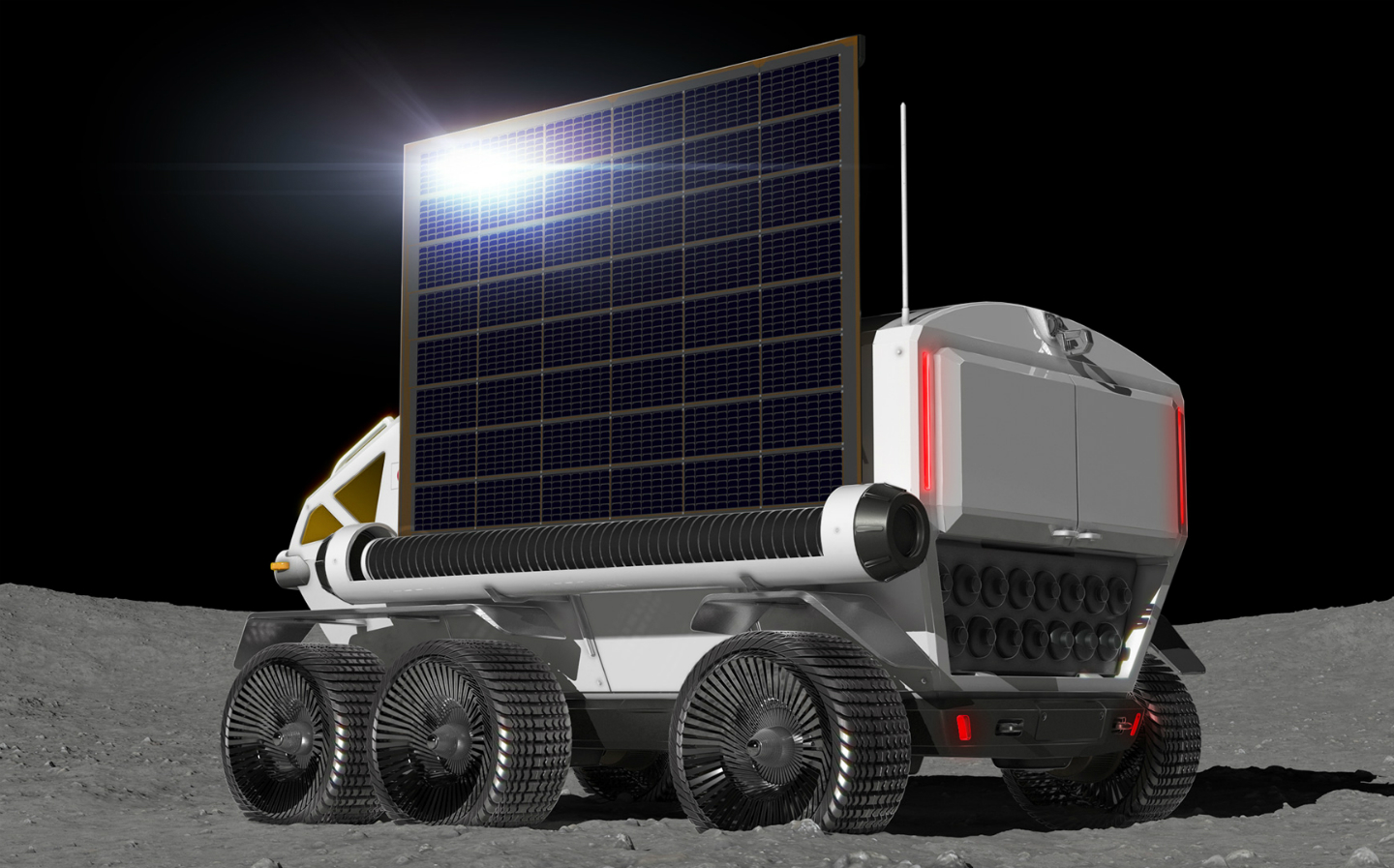 JAPANESE car maker Toyota wants to boldly take fuel cell cars where they’ve never been before, by landing a hydrogen-powered rover on the moon within the next 10 years.

In an announcement timed to coincide with the 50th anniversary of the Apollo 11 moon mission launch, Toyota and the Japanese aerospace agency JAXA confirmed they’ve signed a joint agreement that will see the two organisations research and develop a manned lunar rover prototype together.

Despite the project’s literal out of this world ambitions, Toyota says the venture will initially have relatively humble beginnings. By the end of the year, it hopes to have around 30 people working in its Lunar Exploration Mobility Works department, and the prototype will be a modified version of one of its standard production cars.

At the time of writing, Toyota hasn’t revealed which vehicle will donate its running gear to the lunar rover project. It’s highly likely, however, that the prototype’s road vehicle underpinnings will be sourced from the Mirai four-door saloon; the only hydrogen fuel cell production car currently built by Toyota.

Regardless what road car ends up being used, the Toyota rover test vehicle is expected to be completed sometime in 2020. When the joint research agreement with JAXA comes to an end the following year, it’s hoped the prototype and additional test parts will have been extensively put through their paces; paving the way for work to begin on a full-scale fuel cell rover development car in 2022.

Subject to any additional developments and unforeseen hiccups along the way, JAXA and Toyota anticipate the final fuel cell rover will be ready for Japan’s planned manned moon mission in 2029.

According to Toyota, the vehicle will allow the astronauts on board to explore the polar regions of the moon, in search of possible frozen water, which, incidentally, is a byproduct of the chemical reaction between hydrogen and oxygen in a fuel cell stack.

Should Toyota’s fuel cell rover land on the moon as intended, it will become the first manned vehicle to drive on the lunar surface for 57 years. The last vehicle to be driven on the moon was the Lunar Roving Vehicle (better known as the “moon buggy”) that was piloted by the NASA astronauts Eugene Cernan and Harrison Schmitt during the Apollo 17 mission, in 1972.

While Toyota is on course to make the first ever hydrogen fuel cell-powered lunar rover, it isn’t the first car company that’s had a hand in making a moon buggy. American automotive giant General Motors (which owns brands like Buick, Cadillac and Chevrolet) was heavily involved in the development of NASA’s Lunar Roving Vehicle, with the car maker’s Delco Electronics division developing moon buggy parts like the 0.25bhp electric motors.

In February 2018, Tesla founder Elon Musk made headlines by sending his Tesla Roadster pure-electric sports car into space as part of a test flight for his SpaceX aerospace company’s Falcon Heavy reusable rocket.

Britain’s clean fuel shame: how the UK has fallen out of the hydrogen car race