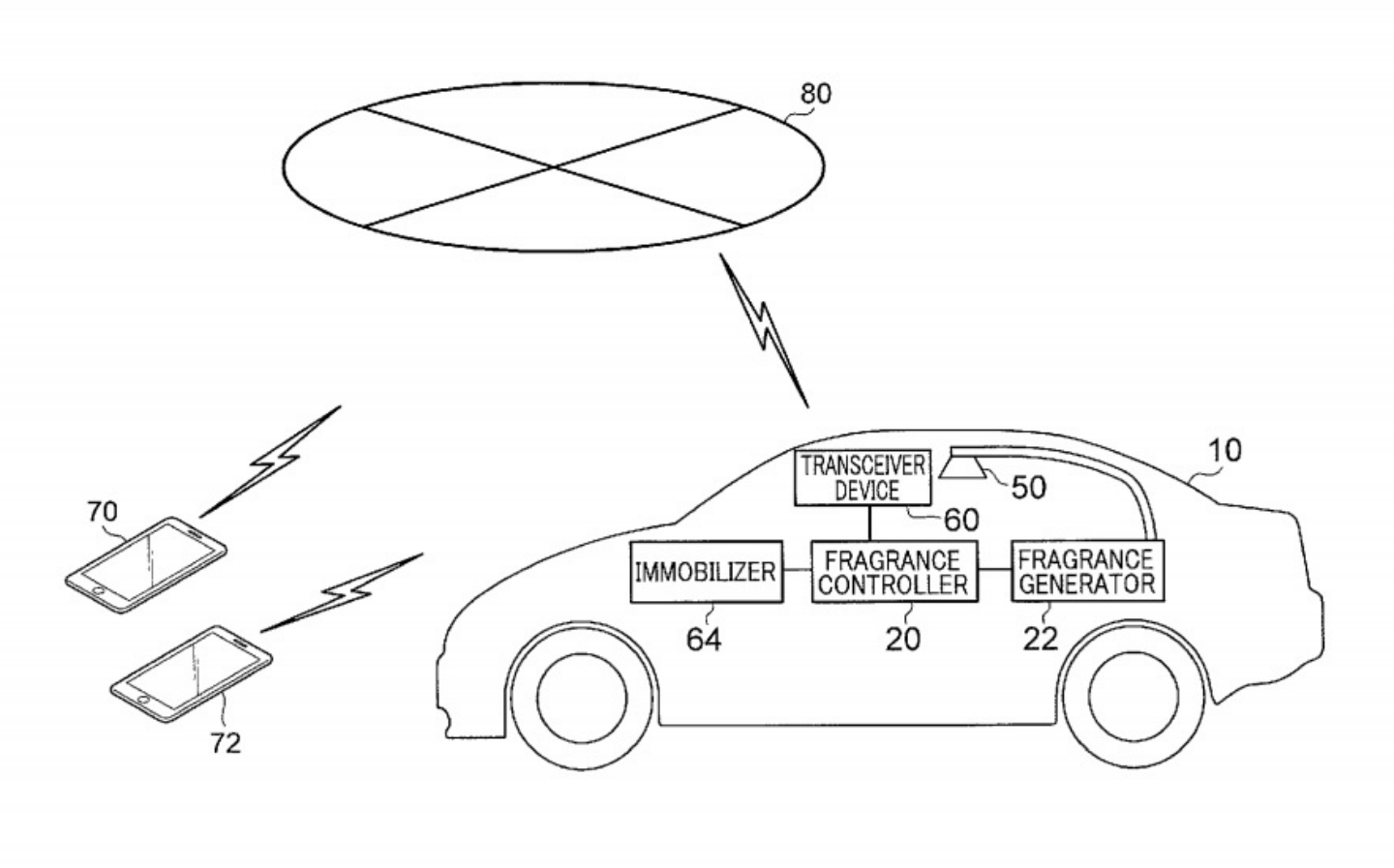 According to the application filed in the US Patent and Trademark Office, the gadget will release tear gas into the car through the air vents if it can’t detect its key fob when someone tries to start the engine.

Toyota suggests chloroacetophenone (aka CN gas or phenacyl chloride), which is more commonly used as a riot control agent, could be used but the patent says the dispenser could instead be filled with substances that have a “foul odour”.

In case carrying around aggressive counter-theft substances concerns the owners, Toyota says the system could also be used to release a perfumed scent after the driver leaves the car. We’d suggest owners don’t confuse the two.

A tear gas dispenser isn’t the only quirky patent that Toyota has filed recently. In October 2018, the car maker filed another patent in the United States, for a “dual-mode” flying car with vertical take-off and landing capabilities.