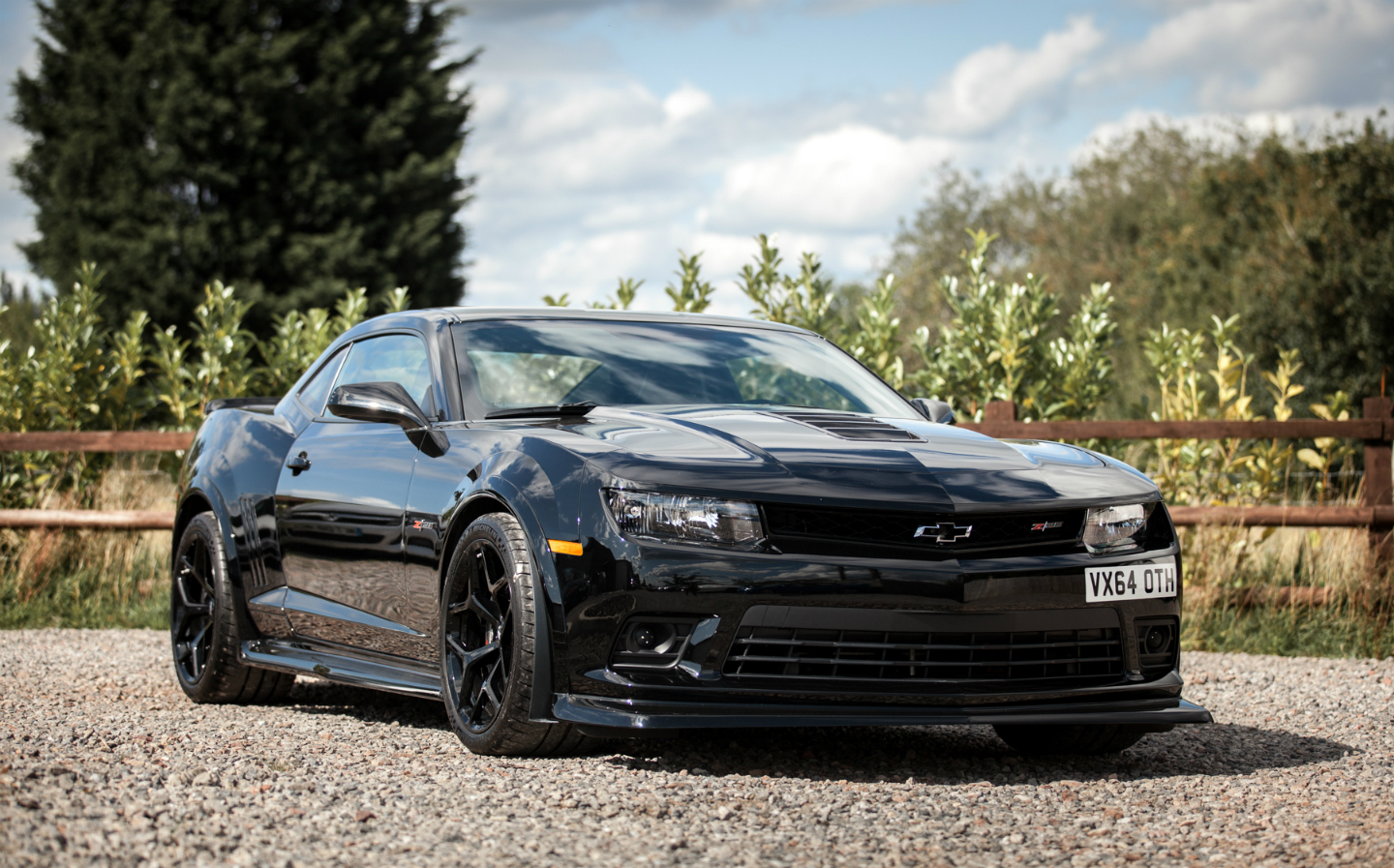 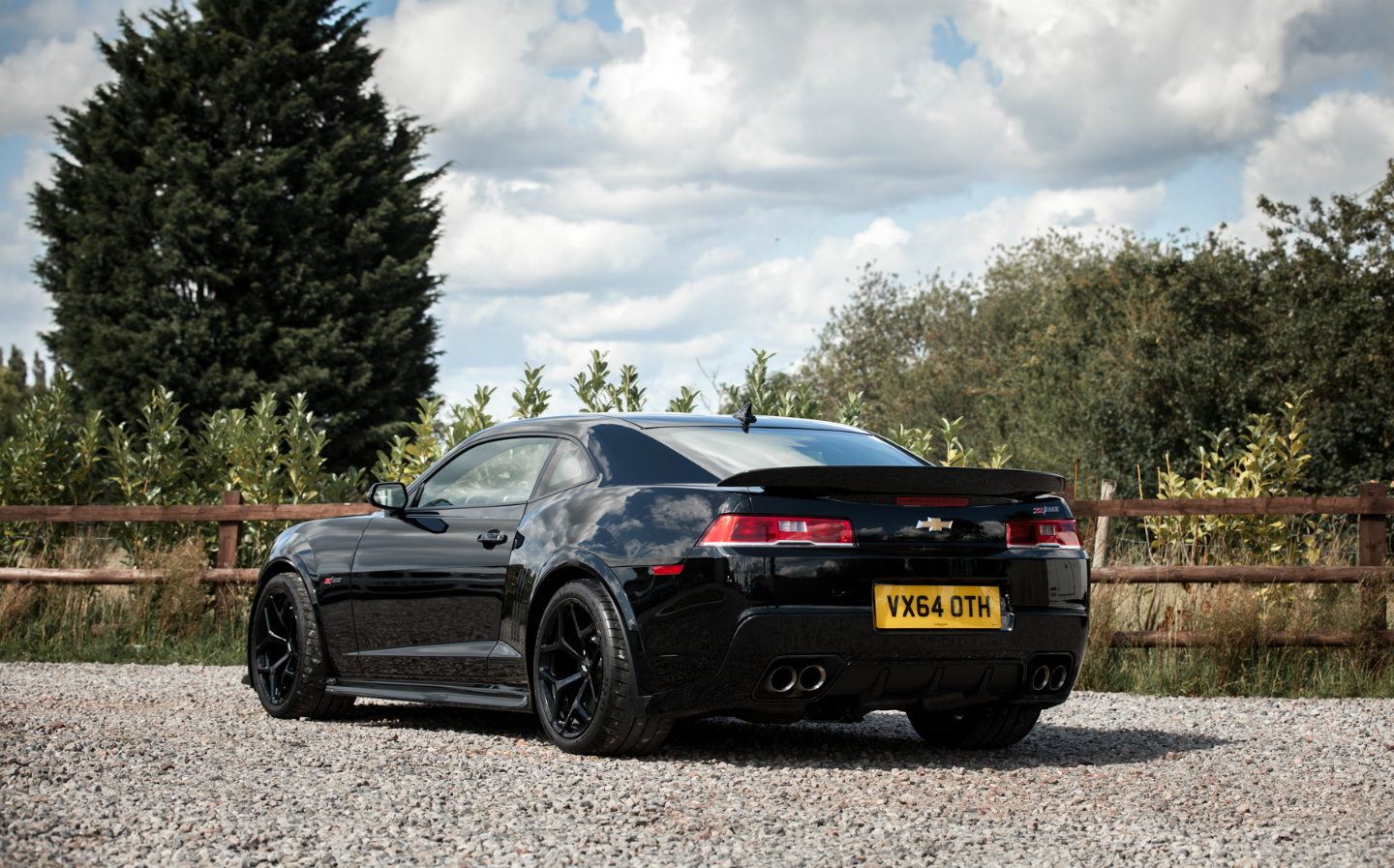 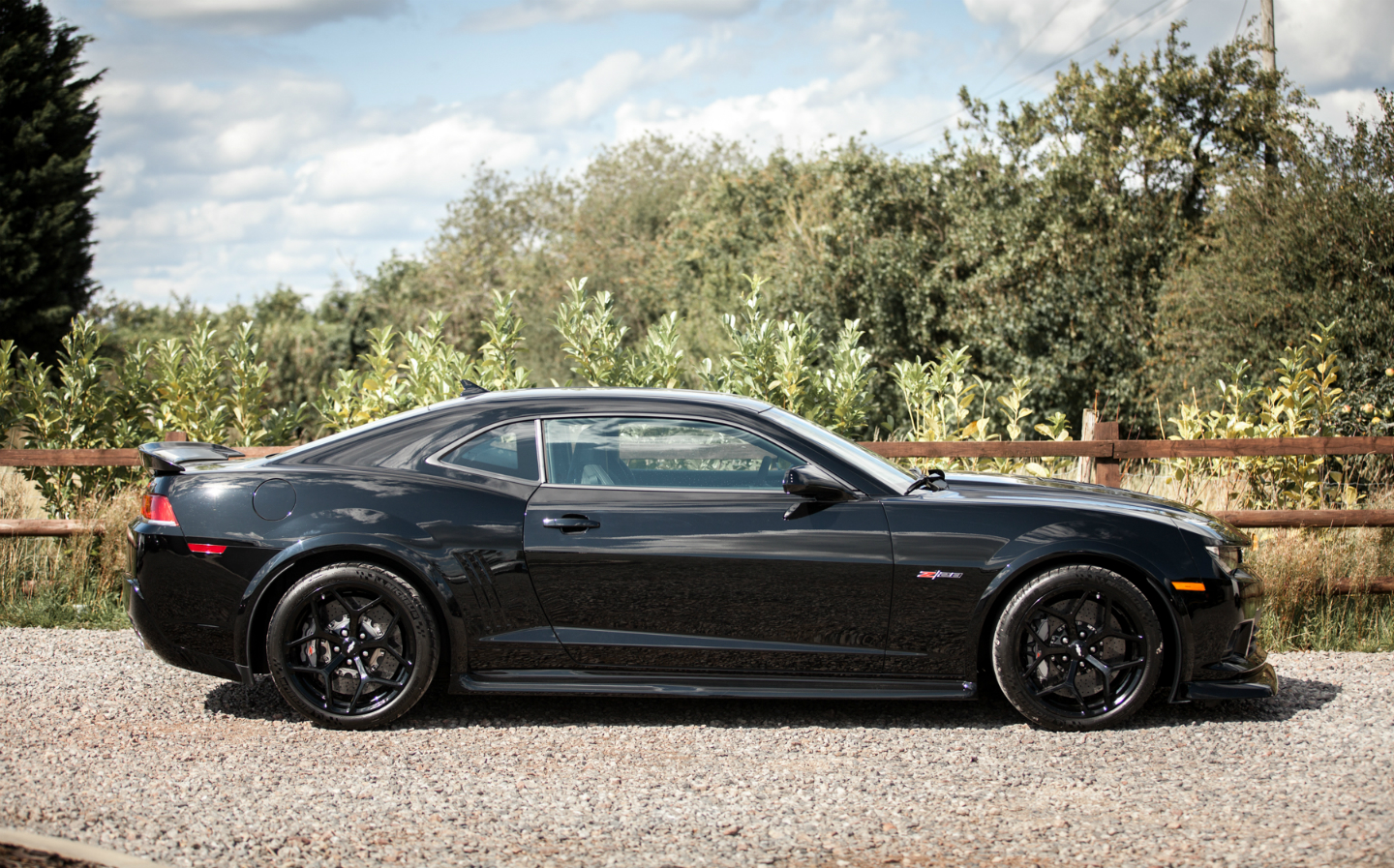 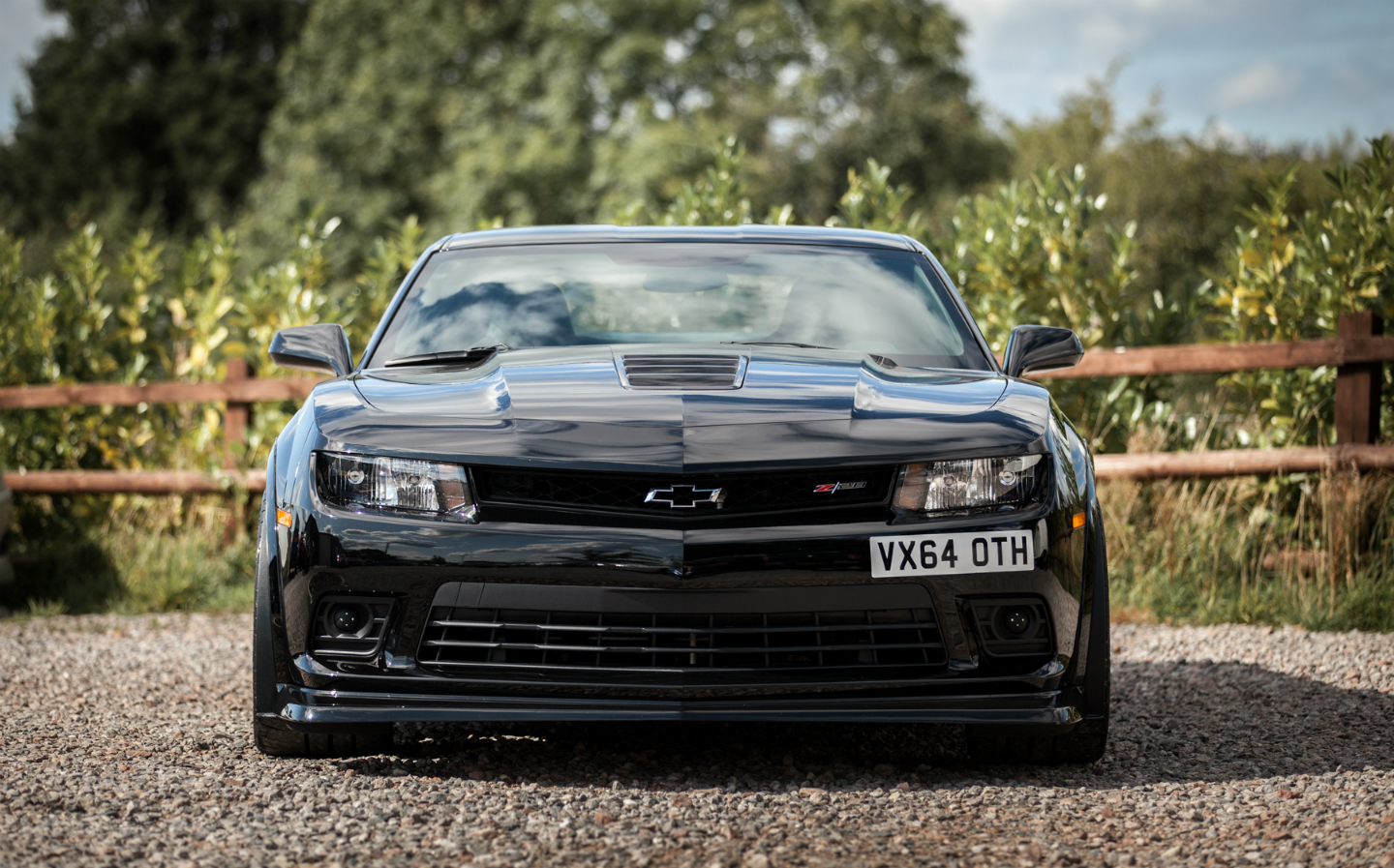 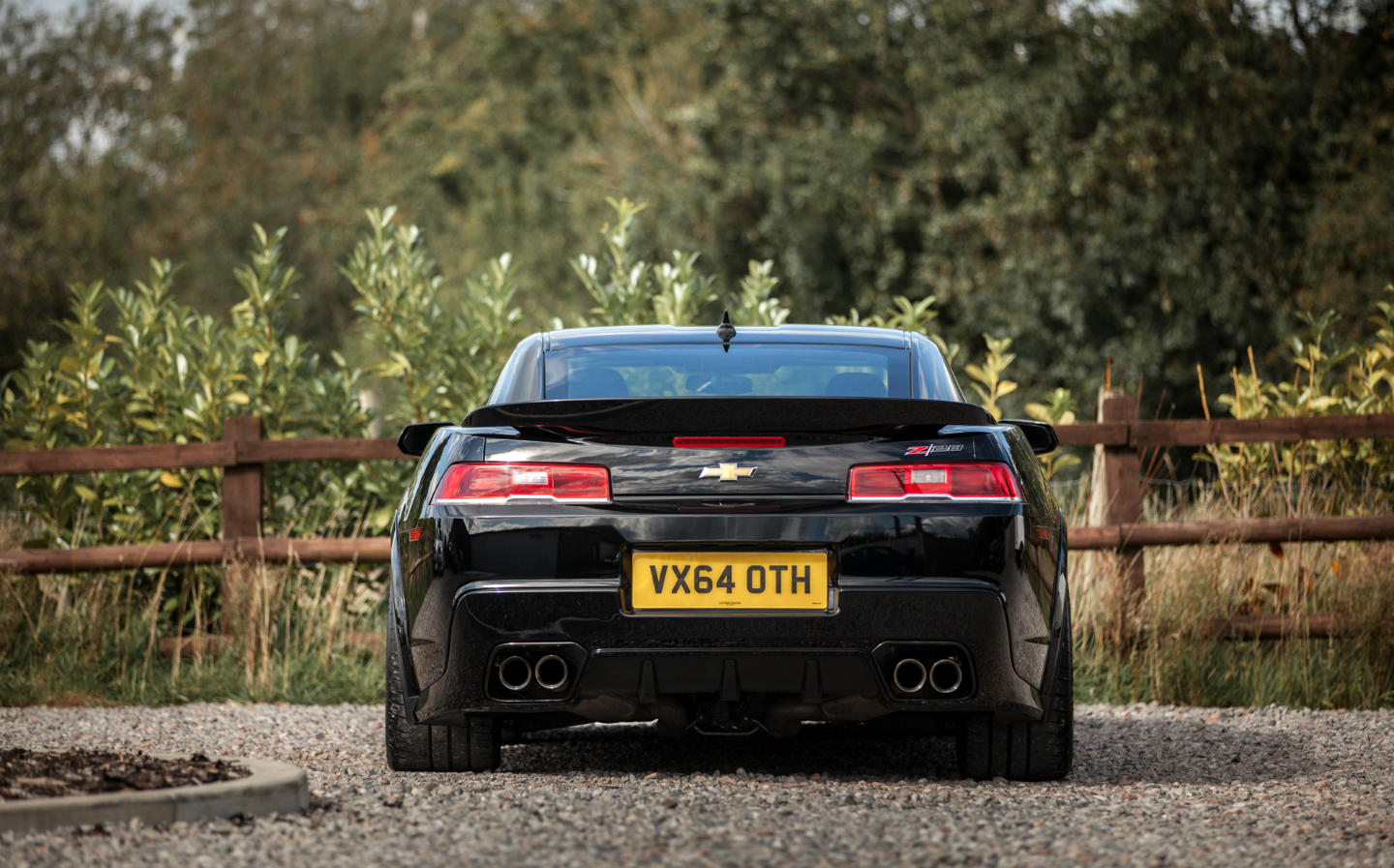 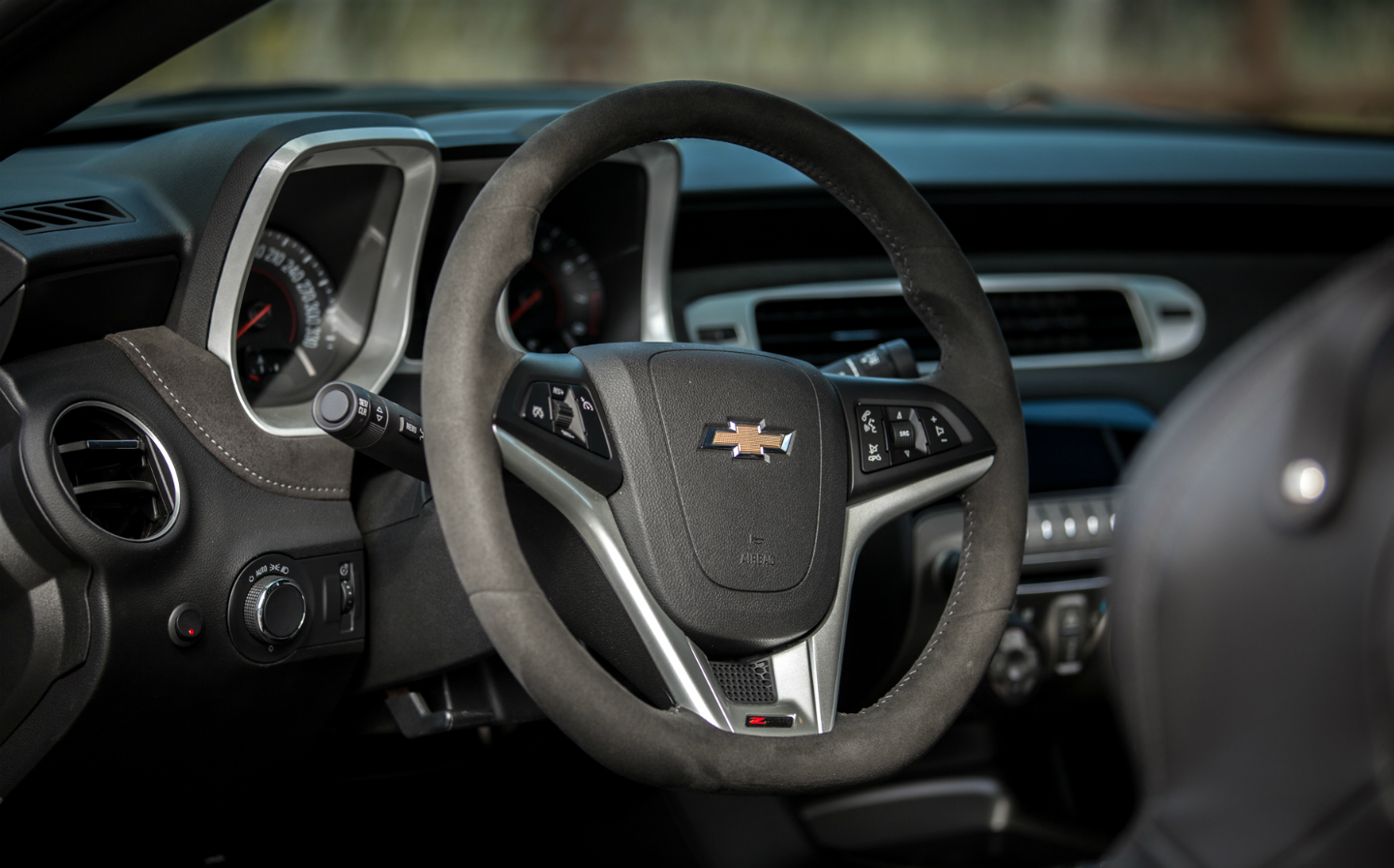 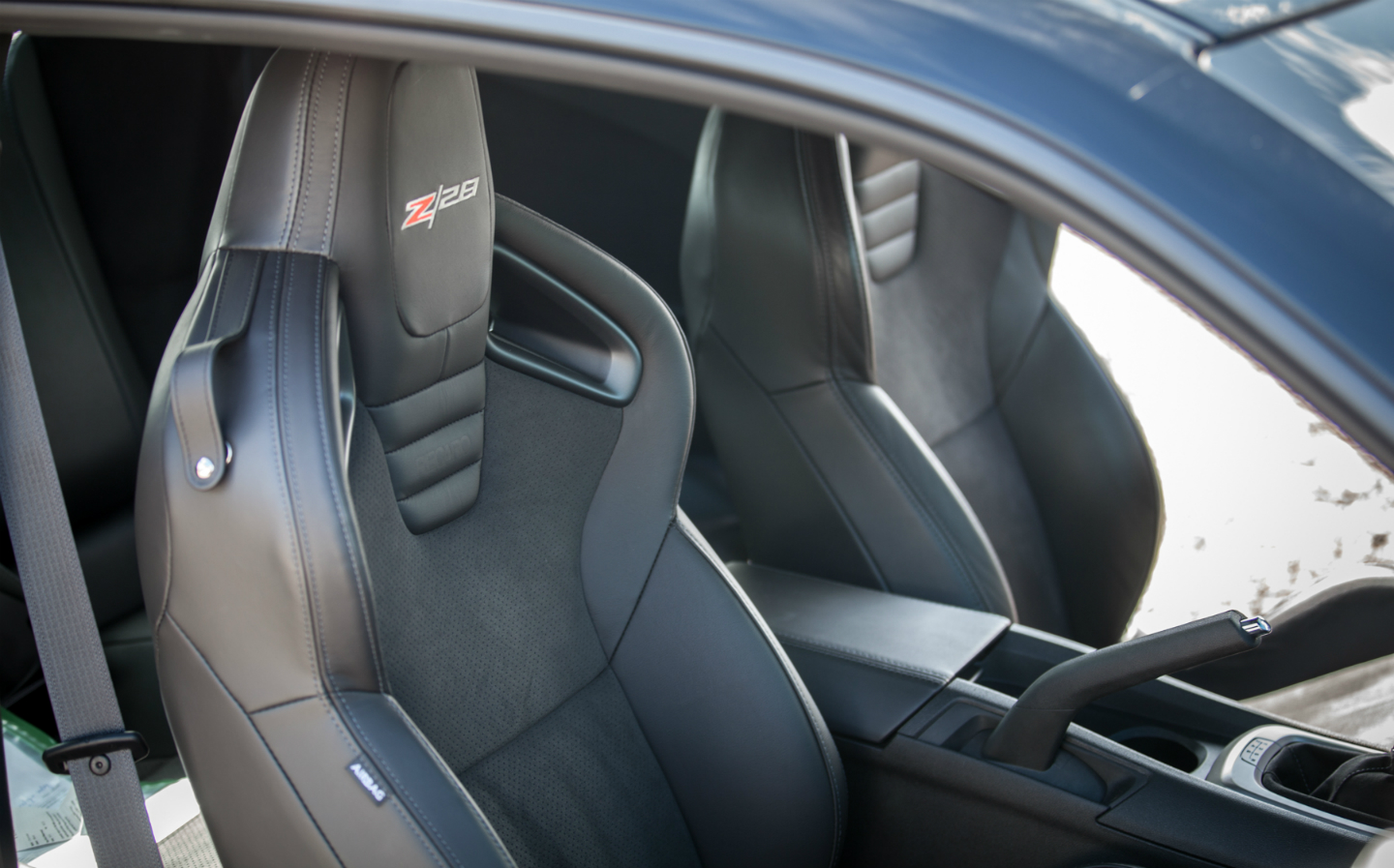 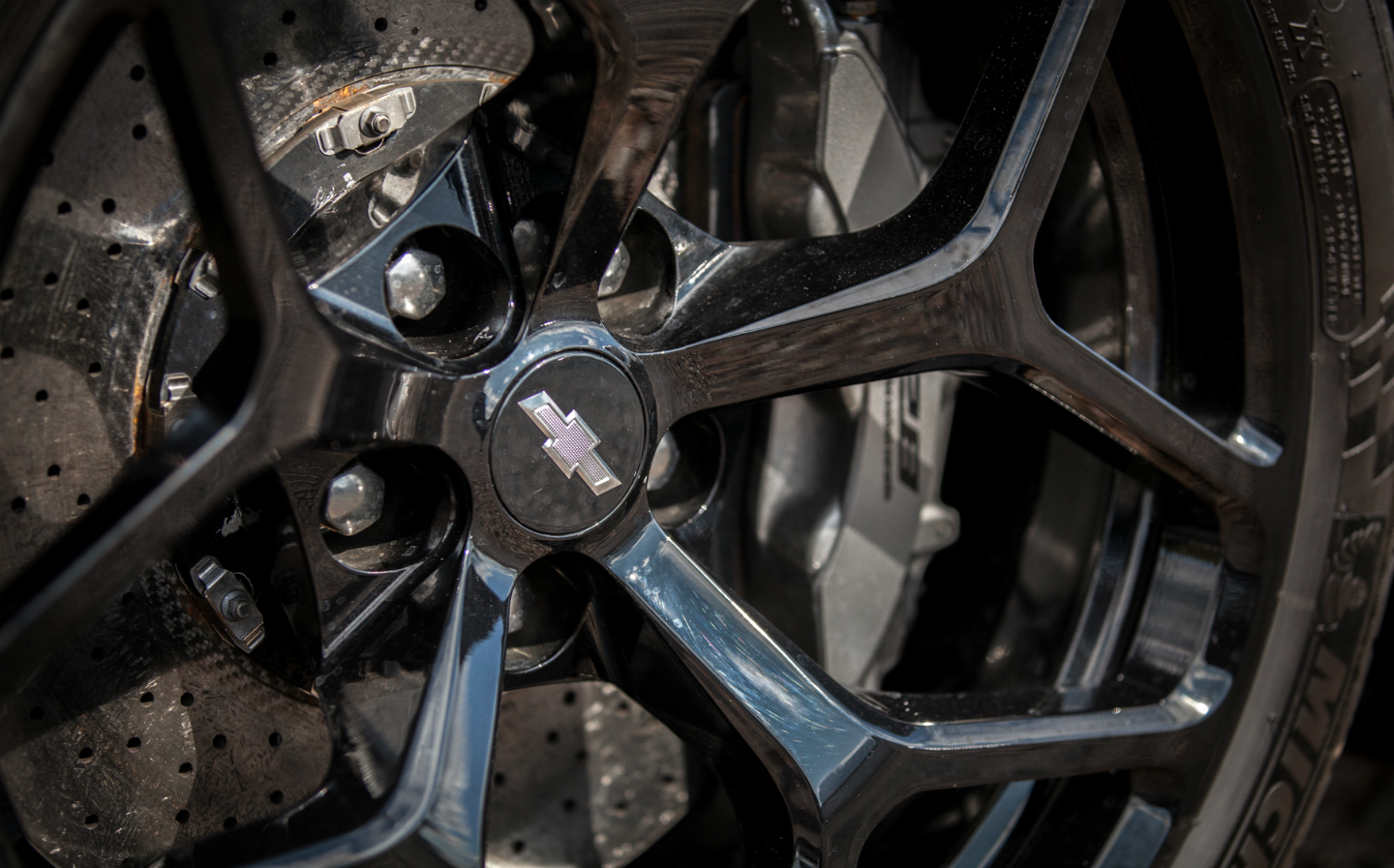 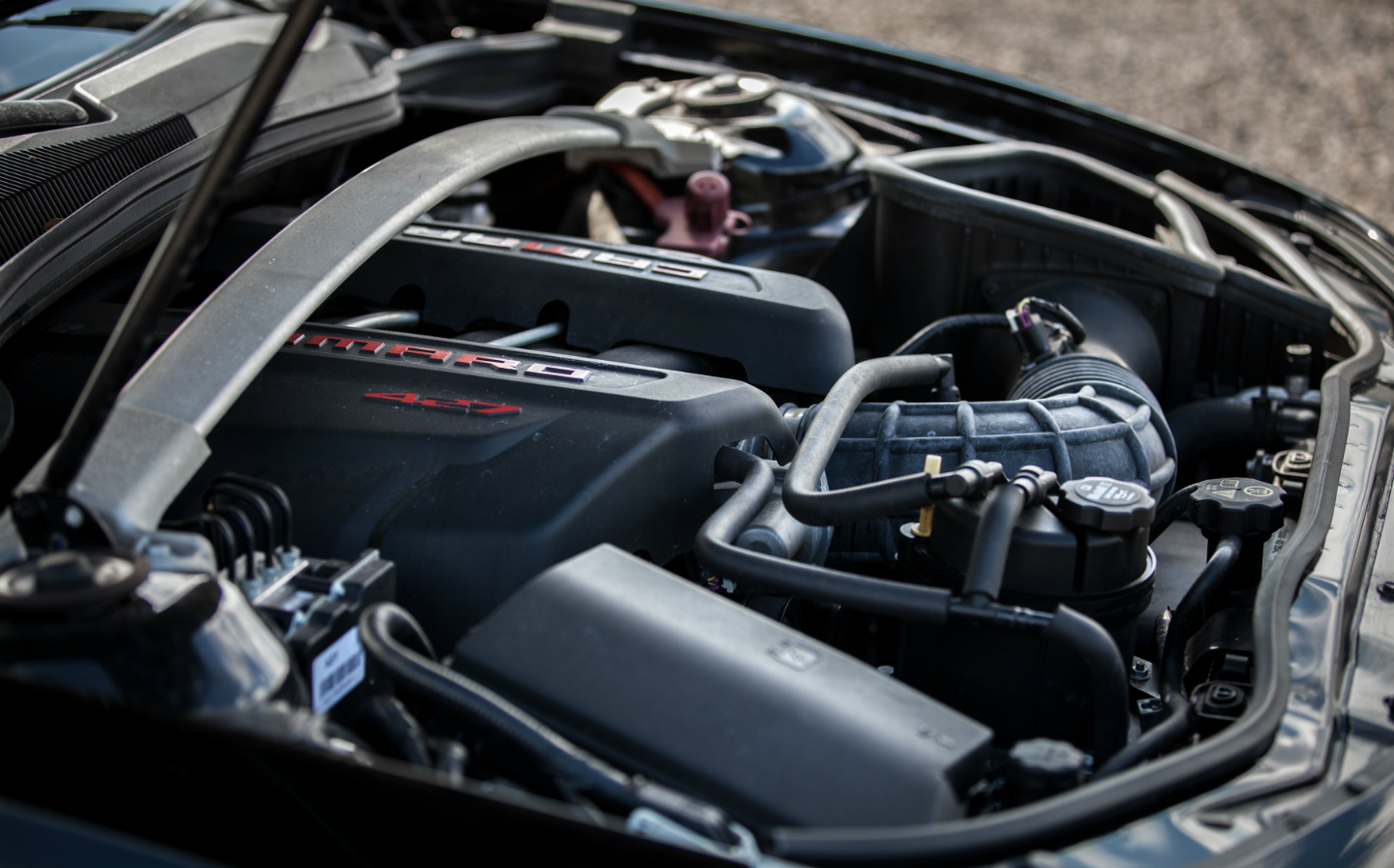 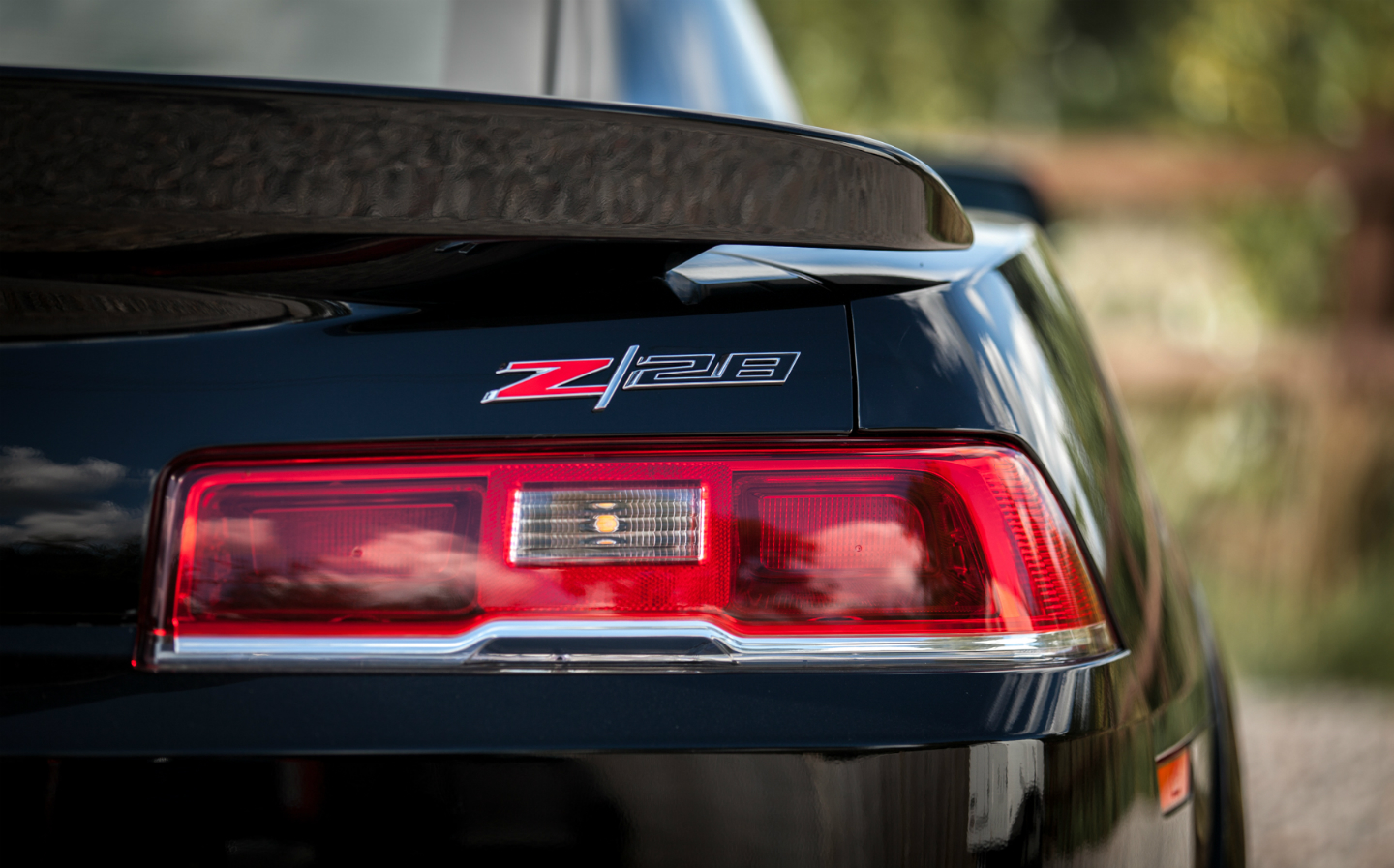 The Chevy muscle car is quite a departure from the many of the other vehicles Harris has owned. At 1,730kg it is considerably more bloated than the Lotus Elise, Peugeot hot hatchback and myriad Porsche 911s that have graced the pundit’s garage over the years.

But a closer look at the spec of the Camaro Z/28 hints at why it found a way into Harris’ heart. While still a bit of a porker, the Chevrolet is surprisingly well suited to life on the track thanks to its aero-honed bodywork, colossal semi-slick Pirelli tyres, carbon ceramic Brembo brakes and race-derived dynamic dampers.

Those go-faster parts helped the Camaro Z/28 conquer the Nürburgring Nordschleife track in 2015 with a time of 7 minutes 37.47 seconds. To put that pace into perspective, the Z/28’s lap time is in the same ballpark as the Alfa Romeo Giulia Quadrifoglio Verde super saloon and the “991” generation of Porsche 911 Carrera S sports car, and ahead of the pure-electric Porsche Taycan.

Of course, that blistering pace is also the result of having a mighty engine under the bonnet; in the Chevy’s case, a huge 7-litre V8 engine producing 504bhp and 481 lb ft of torque.

Making that powerplant even more appealing to a driver like Chris Harris is the fact all of that grunt is sent to the rear wheels via a six-speed manual transmission. The presenter described it as “a honey” of a gearbox when he first drove a Z/28 in 2014.

A combination of Top Gear filming demands and the Camaro’s exceptional thirst for fuel (Chevrolet’s official figures show the Z/28 can return just 19mpg on the highway, and a measly 13mpg in the city) are likely reasons why Harris has only covered 7,739 miles in the car since buying it in autumn 2017.

According to the vendor Collecting Cars, this does at least mean the car is in “superb condition” inside and out, and the wild Camaro passed its MOT test in September 2018 with flying colours.

As an added extra for the car’s new owner, whoever places the winning bid for the Harris’ Chevrolet isn’t just buying a rare track day Camaro previously owned by one of the TV’s most prominent motoring personalities. Harris says he’ll host a handover event at an as-yet undisclosed race track in the south west of England, where the lucky buyer of the lairy muscle car will be given the keys, have a series of hot laps around the circuit and be treated to a “slap-up lunch”.

Online bidding for Chris Harris’ Chevrolet Camaro Z/28 began at £30,000, with the highest offer so far at the time of writing standing at £33,000. Anyone interested in buying the Camaro hasn’t got long to make up their mind, as the auction will end in a fortnight’s time, on September 10.

Me and My Motor: Chris Harris, the new star of Top Gear, on his life in cars