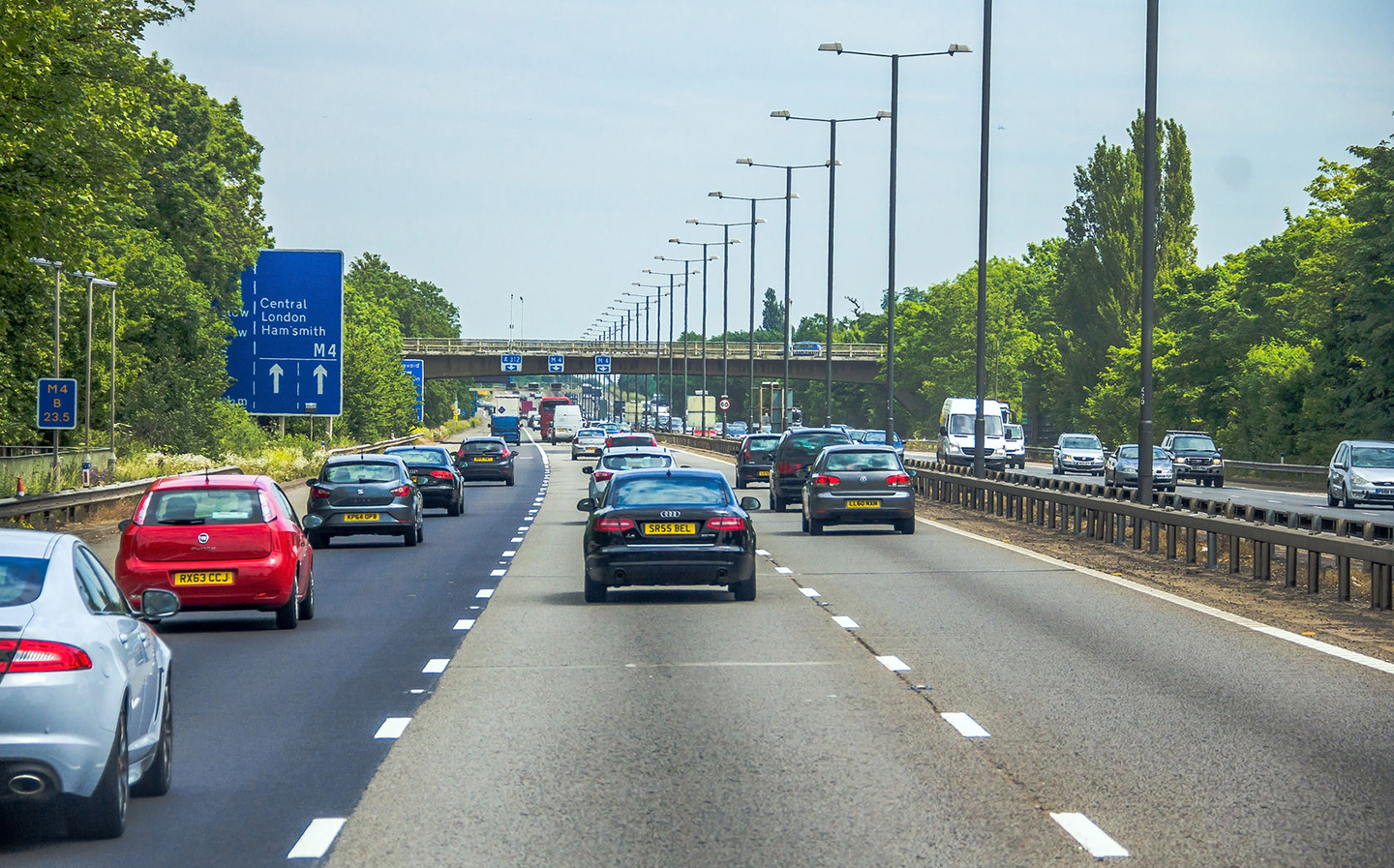 MORE THAN a third of UK drivers admit they feel scared, nervous or uneasy when they’re behind the wheel, a survey by Nissan has found.

According to the poll, 39% of those surveyed confessed they were lack confidence when behind the wheel, regardless of whether the road is a quiet country lane or a busy dual carriageway.

Despite motorways being statistically the safest roads on which to travel, most of those quizzed were most fearful on motorways.

In total, 23% of those who were involved in the Nissan study admitted they felt uneasy on multiple lane roads, and 21% reckoned their motorway driving aptitude was lacking.

Of the 2,000 drivers surveyed, 55% confessed they felt apprehensive when driving between lorries and cars.

Overtaking also proved to be a psychological hurdle for some drivers. Out of the 2,000 who took part in the questionnaire, 860 of them revealed they would feel anxious when passing larger vehicles on motorways.

Some said they avoid motorways altogether: 940 motorists revealed they had taken detours in order to avoid busy or congested roads, with 200 of them alleging to have added up to 26 miles to their journey just so they could avoid motorways and dual carriageways.

Roughly half of people believed that new driver safety aids on cars would help boost their esteem behind the wheel.

According to Nissan UK’s managing director Alex Smith: “It’s concerning that many motorists feel they lack confidence in the everyday aspects of multi-lane driving.

“Modern vehicle technologies can play a key role in supporting a positive driver experience. It’s encouraging that a large proportion of drivers recognise the impact these can have on their confidence at the wheel.”