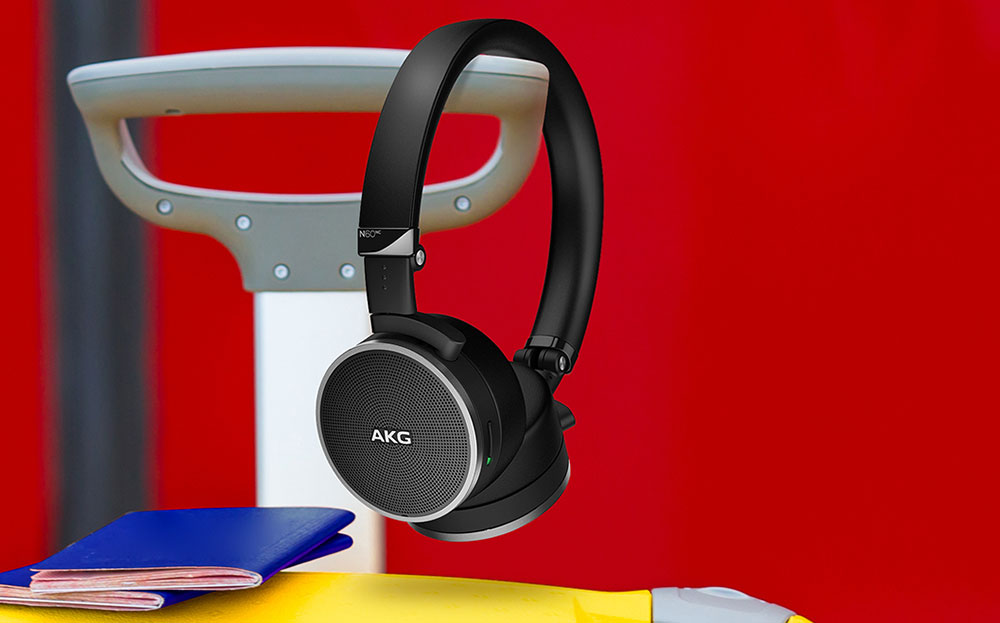 THEY ARE a modern-day curse for cyclists and drivers alike: iPhone zombies who step off the kerb with headphones glued to their ears, oblivious to what is going on around them. Unless you are a headphone wearer, in which case they are a way of making the daily grind of being jostled on pavements and commuting on crowded trains or buses a little more tolerable.

Now a company claims to have come up with an idea that will satisfy both sides: a headphone system that automatically kills the music when it detects the user’s name being called, a noise such as a bicycle bell or car horn or even spoken words such as “get out of the way”.

Launched at the Consumer Electronics Show last week in Las Vegas, the system uses tiny microphones to pick up ambient sounds. It can be programmed to detect so-called trigger noises chosen by the user; when one is identified, the volume of the output is turned down. Even better, when there are no trigger sounds, the audio quality can be improved with sound waves that cancel out background noise.

The failure of pedestrians to look where they are going because they are glued to their phone or listening to music was partly blamed for an increase in deaths and injuries on the roads in 2014. The number of accidents caused by drivers and pedestrians “failing to look” has risen by 12% over the past decade, according to figures from the Department for Transport.

And it’s not just safety groups that will appreciate the innovation. The technology, developed by the American company Harman, may also be welcomed by security officials. In the aftermath of the Paris terrorist attacks Baroness Neville-Jones, former chairwoman of the British joint intelligence committee, said she was alarmed by the number of people ignoring their surroundings and urged members of the public to take responsibility for their safety.

“I think being alert is very important. I am alarmed by the number of people I see wandering along the street entirely engaged in their mobile telephones and with their ears plugged into music. You need to be aware of your surroundings,” she told BBC Radio 4’s Today programme. “You do have to take some personal responsibility.”

Official guidance is for people to be “alert but not alarmed” about the threat of terrorism. As Neville-Jones points out, too many of us are neither.