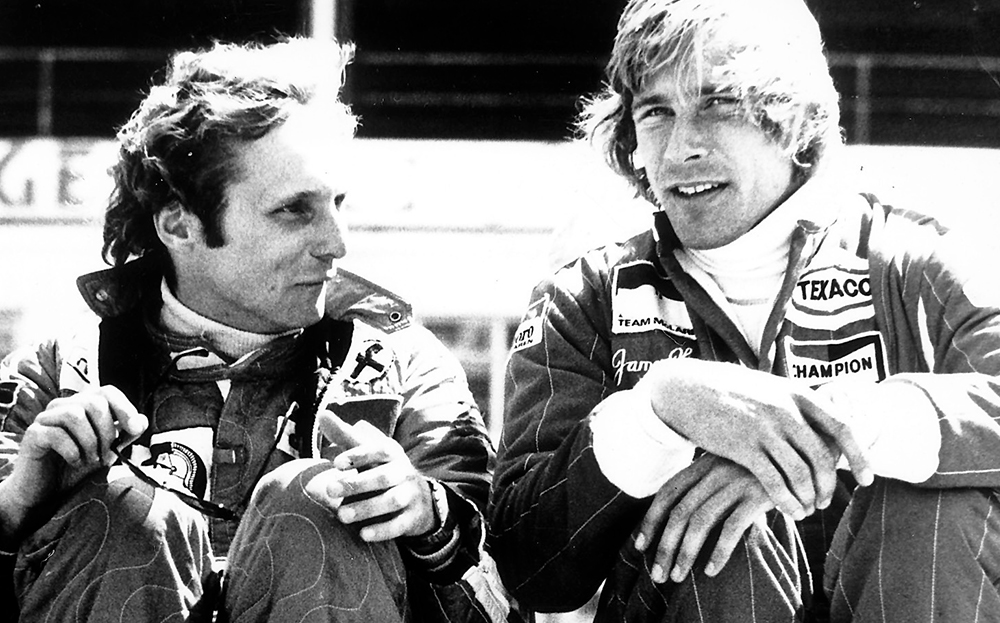 NIKI LAUDA, Austrian former racing driver and current non-executive chairman of the Mercedes F1 team, has won three world championships but narrowly missed out on the title in the year of his famous rivalry with James Hunt.

The season was marked by Lauda’s horrific fireball crash at the German Grand Prix in August that year, followed by his heroic recovery and comeback to racing at the Italian GP the same year. The episode was the subject of the movie Rush, and next week a new documentary film is released in cinemas that looks in detail at Lauda, his crash and motor sport safety in general .

But in what year was the crash and Hunt/Lauda rivalry? Scroll down for the answer. 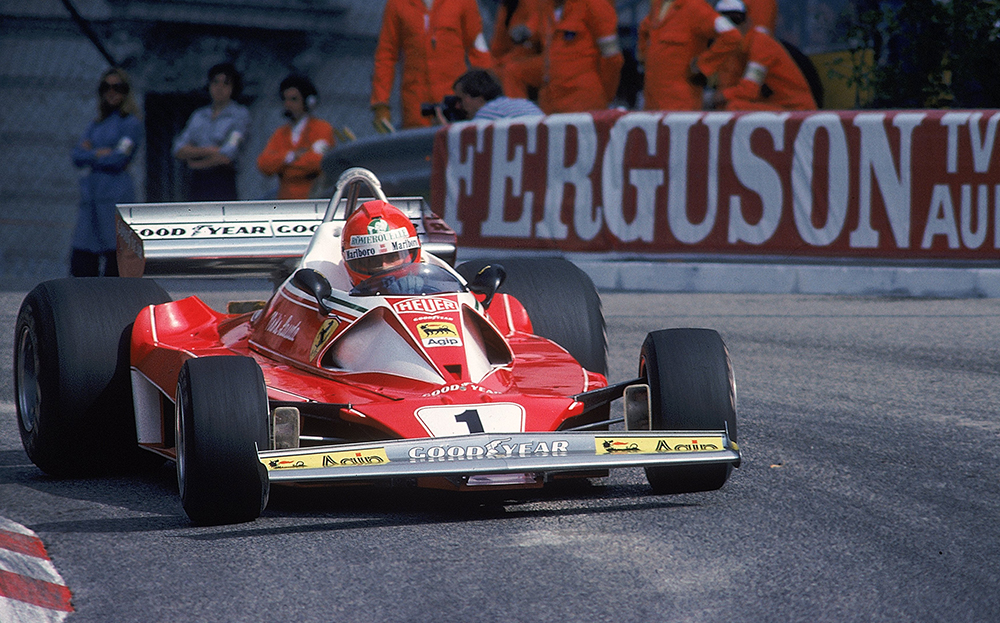 Lauda lost the F1 world championship by a single point to James Hunt in 1976, the year of Lauda’s accident at the Nürburgring. The Austrian missed only two races because of his near-fatal injuries, returning to the cockpit for the final four rounds of the season.