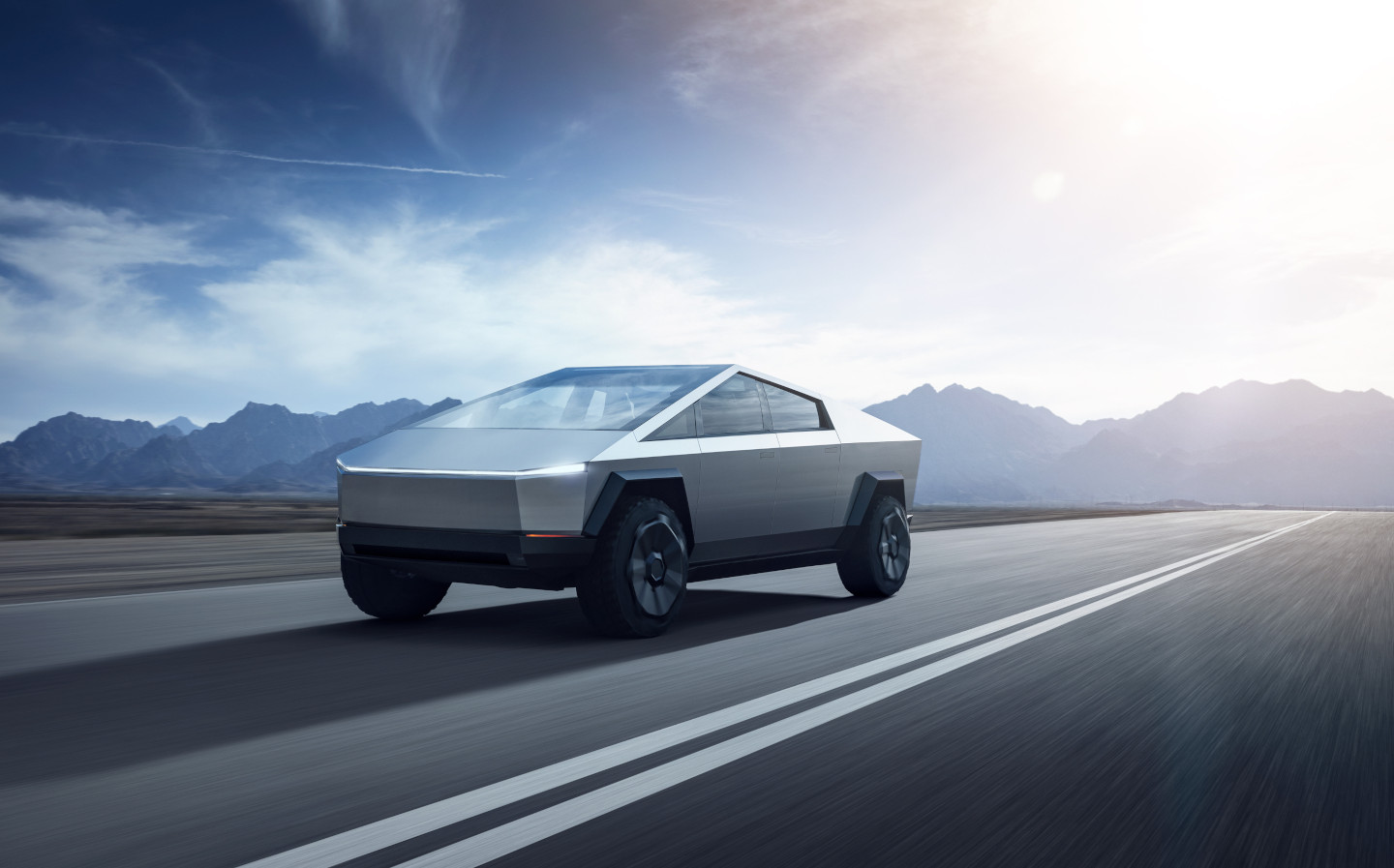 RESERVATIONS for the Tesla Cybertruck have surpassed one million, according to reports.

If the estimate — which is based on data acquired by Finbold via Electrek.co and Tesla itself — proves to be true, demand for the electric pick-up surpasses the total number of cars Tesla has delivered in the last two years.

Last year, despite the devastation caused by the coronavirus pandemic, Tesla sold 499,550 cars, falling just 450 cars short of its 2020 target, and the year before the California car maker sold 367,200 vehicles.

The controversially-designed Cybertruck was revealed by Tesla CEO Elon Musk in November 2019, and customers were invited to place $100 reservations.

Since then, the level of enthusiasm among potential buyers has been hard to gauge – Musk himself claimed that it had attracted 250,000 reservations in the first week after its reveal, but then downgraded this figure to 200,000 in an interview in August 2020.

However, just a month afterwards, Musk said at the Tesla Battery Day: “The orders [for the Cybertruck] are gigantic, so, we have like, I don’t know, well over half a million orders.” He then began to say that the figure was nearer to 600,000, before cutting himself off to conclude: “It’s a lot, basically. We stopped counting.” 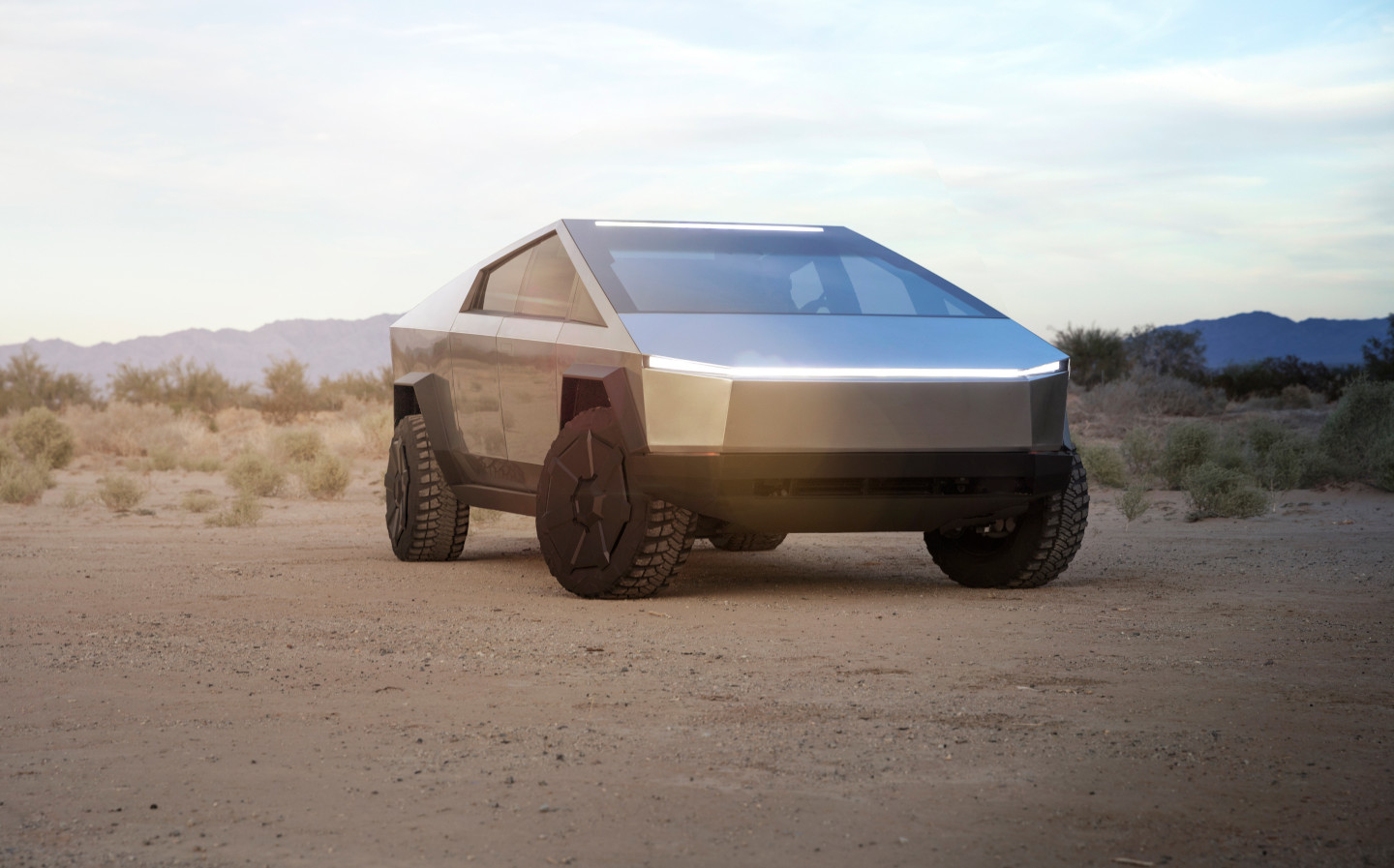 Driving.co.uk has contacted Tesla to corroborate the figure, but a spokesperson was not immediately available for comment.

Experts have claimed that the number of reservations made for Cybertrucks can be attributed to its low reservation fee, which is fully refundable. When the entry-level Model 3 saloon was revealed, it attracted 518,000 total reservations, around 63,000 of which were cancelled.

“The massive interest in the Cybertruck also reflects the conditions set by Tesla for reserving the vehicle since customers need to deposit a refundable $100,” said the report. “The amount is affordable, but analysts have remained skeptical about the reservation numbers getting converted into deliveries. In the end, Tesla fans can take the money from their bank account, reserve the Cybertruck and get a refund later.”

The Cybertruck was only intended to be a North American product but Musk has since announced that a slightly smaller version of the vehicle will be available in European markets. Customers are also given the option to purchase Tesla’s “Full Self-Driving” semi-autonomous system with their reservation, to prevent them from paying more for it in the future. The technology currently costs £6,800.

According to Tesla, the first Cybertrucks will be delivered by the end of this year although the car maker has garnered itself something of a reputation for missing self-imposed deadlines.

It will arrive first in Tri Motor AWD and Dual Motor AWD guises, the former of which has a claimed range of more than 500 miles, a towing capacity of 6,350kg (nearly 3,000kg more than that of a Land Rover Defender) and a 0-60mph time of less than three seconds. An entry-level Single Motor RWD option will reportedly hit roads at the end of 2022.