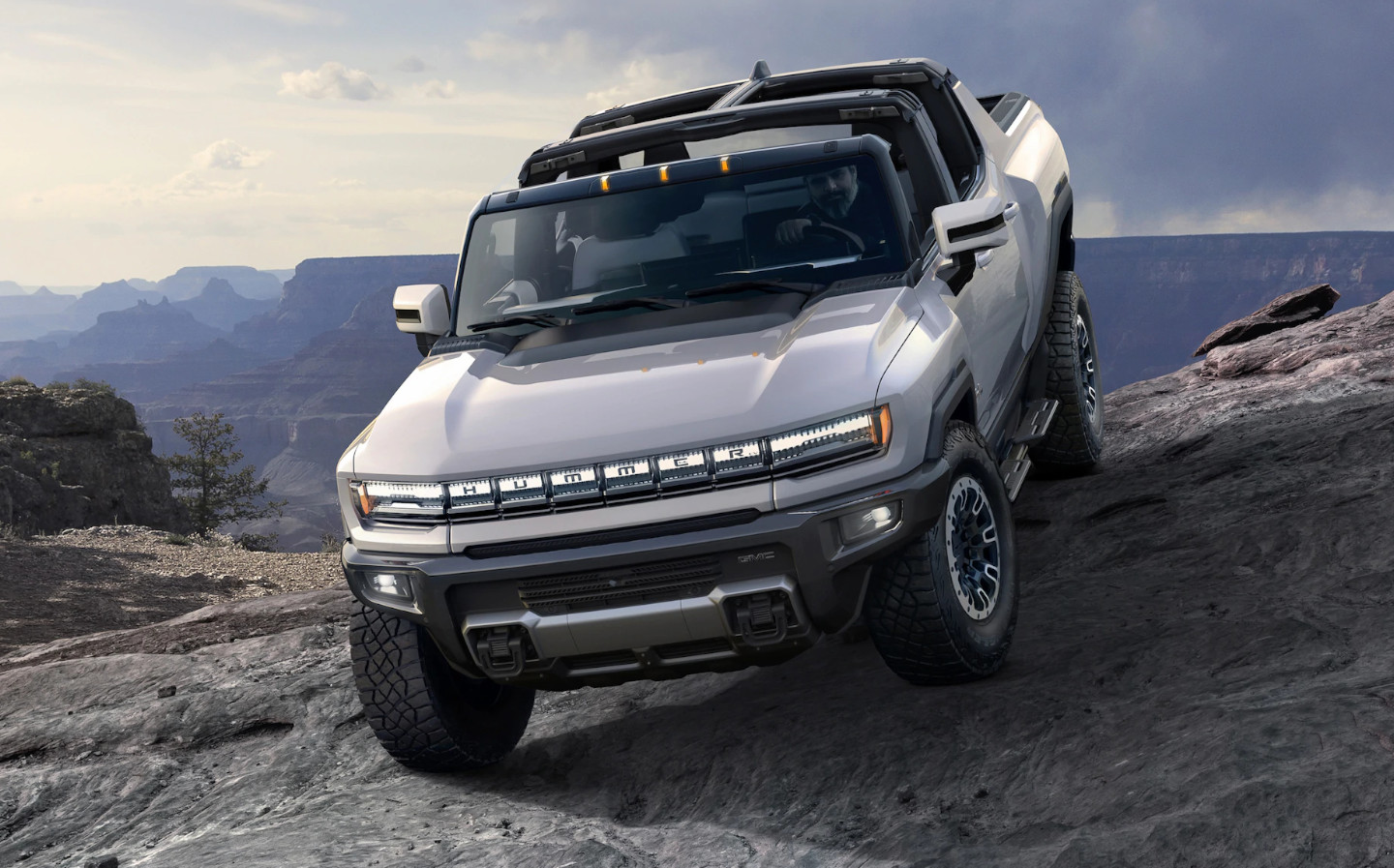 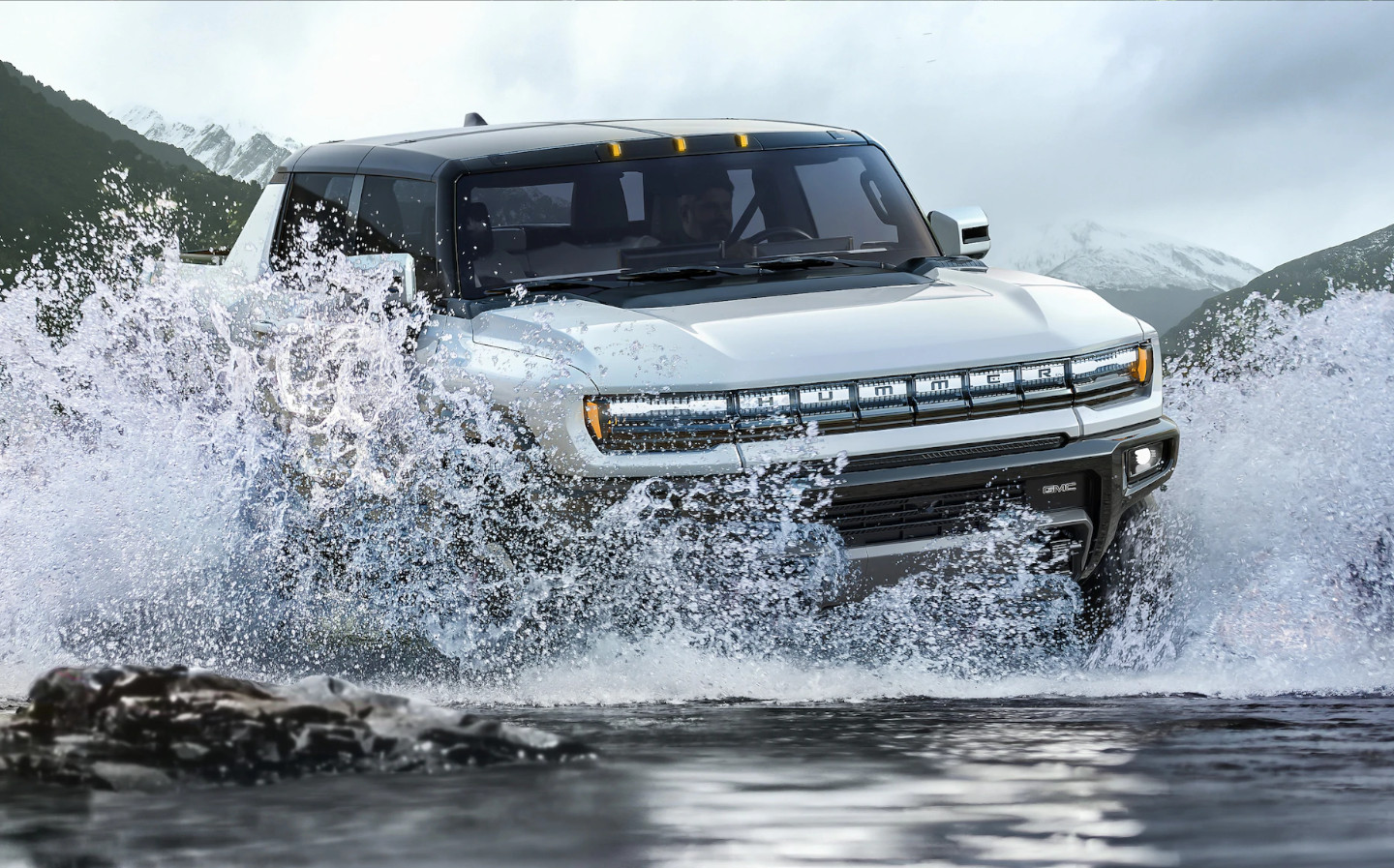 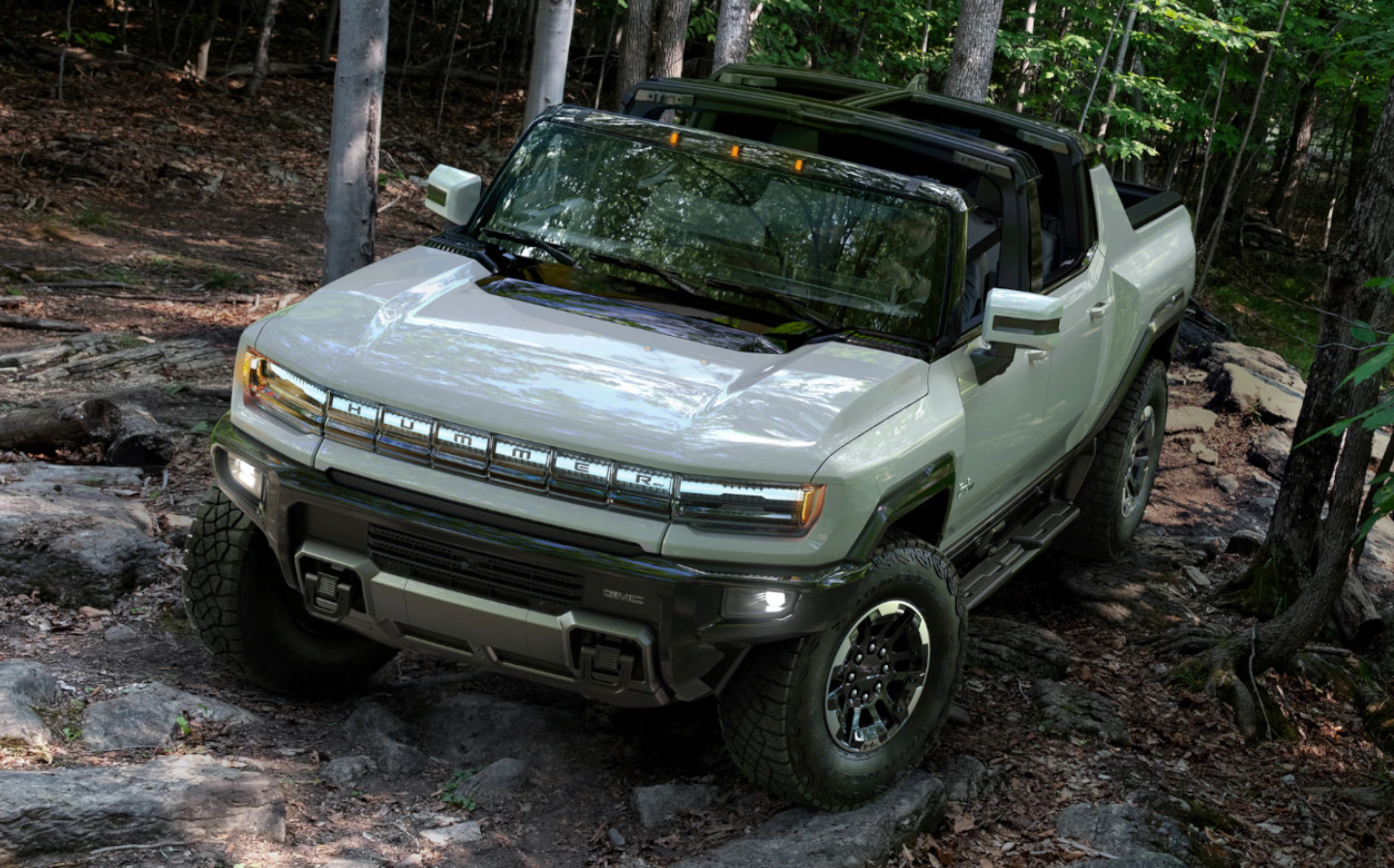 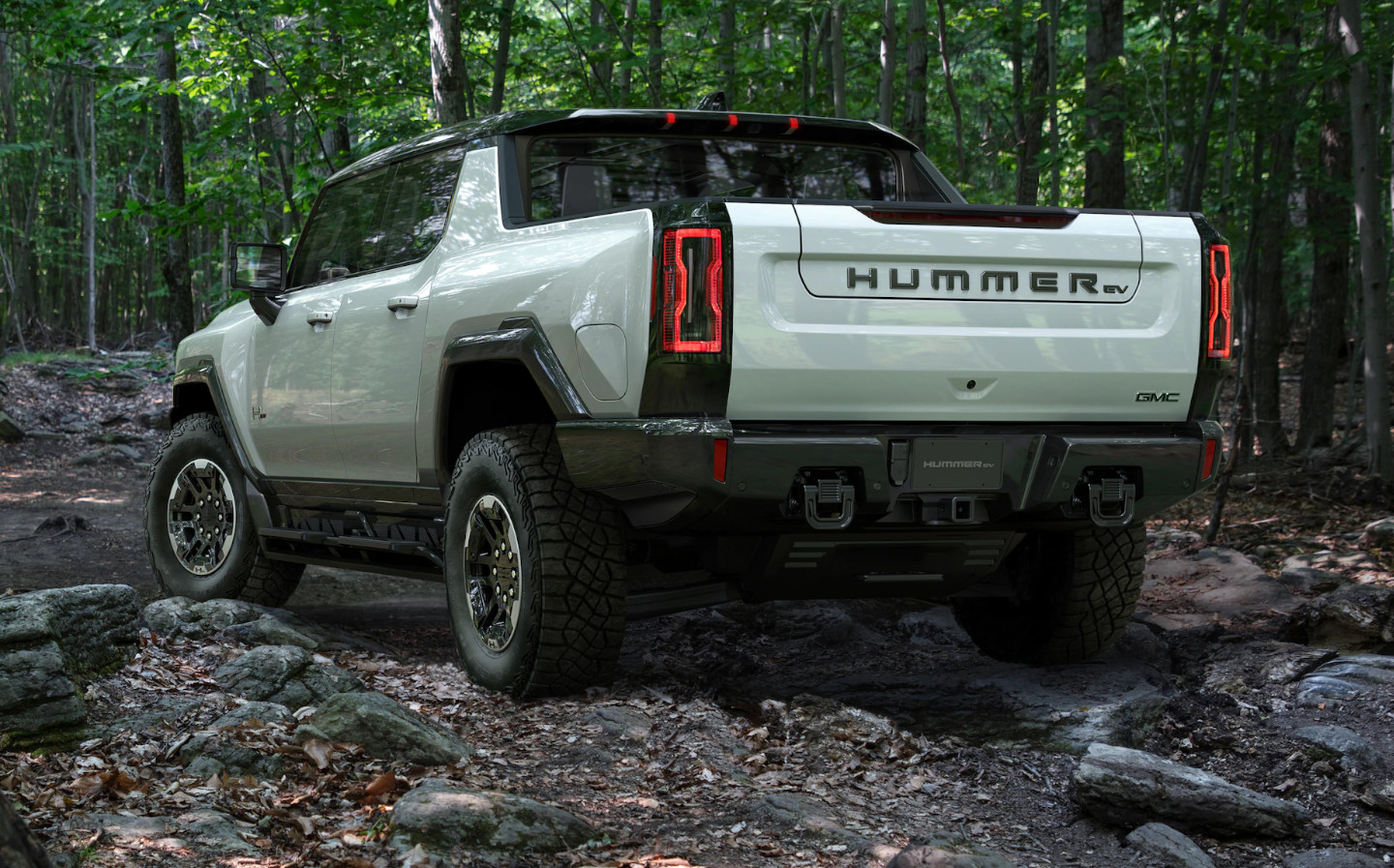 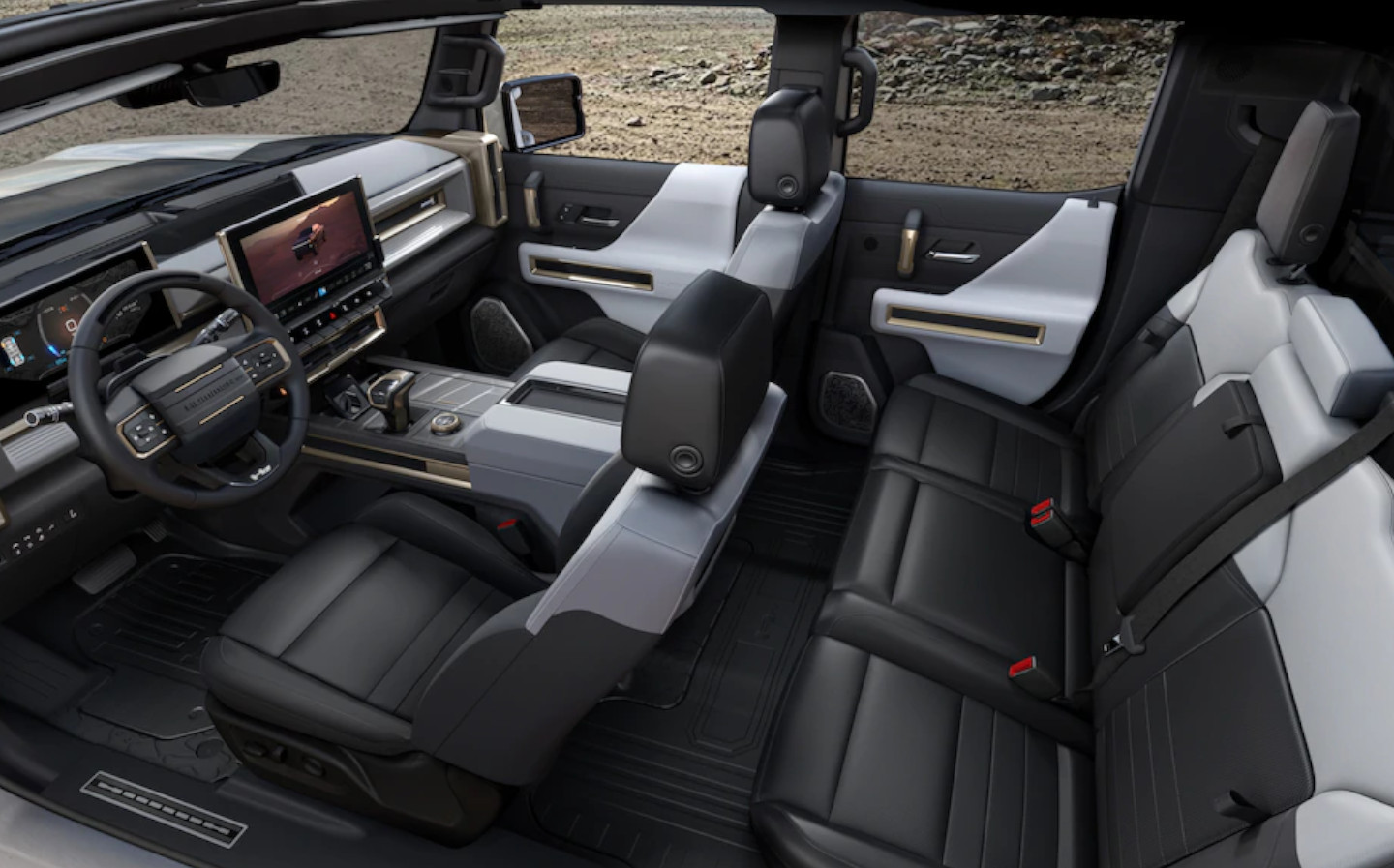 THE HUMMER, an icon of automotive Americana, is to be reborn as an electric “supertruck” with 350 miles of range and, in one of the strangest motoring features we’ve seen, the ability to move diagonally.

Manufacturer General Motors (GM) is pitching the Hummer EV as the “world’s first all-electric supertruck”, indicating that it may go on sale ahead of Tesla’s much-awaited Cybertruck, which is likely to be one of its main rivals alongside the Rivian R1T.

The Hummer EV Edition One, a range-topping version of the vehicle fitted with three motors, will become available in the US from the autumn of 2021, the car maker claims, with increasingly affordable versions coming to market in 2022, 2023 and 2024. The initial model will cost a not-insignificant $112,000 (£85,800), and reservations are already full.

For that money, you get a machine with an incredible 986bhp and 11,500 lb ft of torque (although the latter figure has been labelled misleading by some commentators) as well as the ability to sprint to 62mph in approximately three seconds.

It’ll also give you the ability to use one of the Hummer’s more showy features, in the form of the “crab walk”. This enables the wheels (controlled by four-wheel steering) to rotate in sync, allowing the car to move diagonally. According to GMC, this means that the Hummer EV can “traverse tight trails with a capability that no other truck in its segment can match”.

Other off-road features include Adaptive Air Ride Suspension, which can raise approximately six inches in order to traverse obstacles such as boulders and fords. Independent front and rear suspension are included to make comfort better both on and off the road, and front lockers optimise traction. The car sits on gigantic 35in all-terrain tyres.

The Hummer EV is also kitted out with eighteen cameras for 360 degree vision, including waterproof ones on the underside of the body that allow the driver to pick the best route across tricky terrain. The underbody cameras also have a self-washing function for when things get muddy.

Another show piece comes in the form of the “infinity roof”, which includes “modular Sky Panels” that can be removed to make the Hummer an open-top. A specially-designed compartment under the bonnet (where an engine would be in a traditional internal combustion engine pick-up) is included for storing the panels.

A raft of modern technology has been included, such as a 13.4in touchscreen infotainment system (jumbo, like everything else on the Hummer EV), a 12.3in digital driver’s display and a Bose sound system. GMC’s Super Cruise system allows for hands-free driving and automatic lane changing on around 200,000 miles of compatible roads — which are presumably primarily in the US.

The car will be built in Detroit, Michigan, the spiritual home of car making in the US, at a factory recently converted for EV production. The Hummer forms part of General Motors’ ambition to become a zero-emissions car maker. Driving.co.uk has contacted GM for clarification on whether it will be sold in the UK.