THE TESLA Cyberquad will be the “least dangerous ATV” (all-terrain vehicle) when it goes into production alongside the Cybertruck, the American company has claimed.

Tesla said the electric quad bike would be built at its “Gigafactory” near Austin, Texas, but gave no indication as to when production would begin.

Speaking at yesterday’s annual shareholder meeting in Texas, Tesla CEO Elon Musk updated attendees on the company’s future models, including the Cyberquad, which was first seen at the reveal of the Cybertruck in 2019.

The futuristic-looking electric ATV, subsequently dubbed the Cyberquad, was used demonstrate the Cybertruck’s load-bed capacity. At the time, it was unclear if the Cyberquad would enter production, but Musk later confirmed that it would. 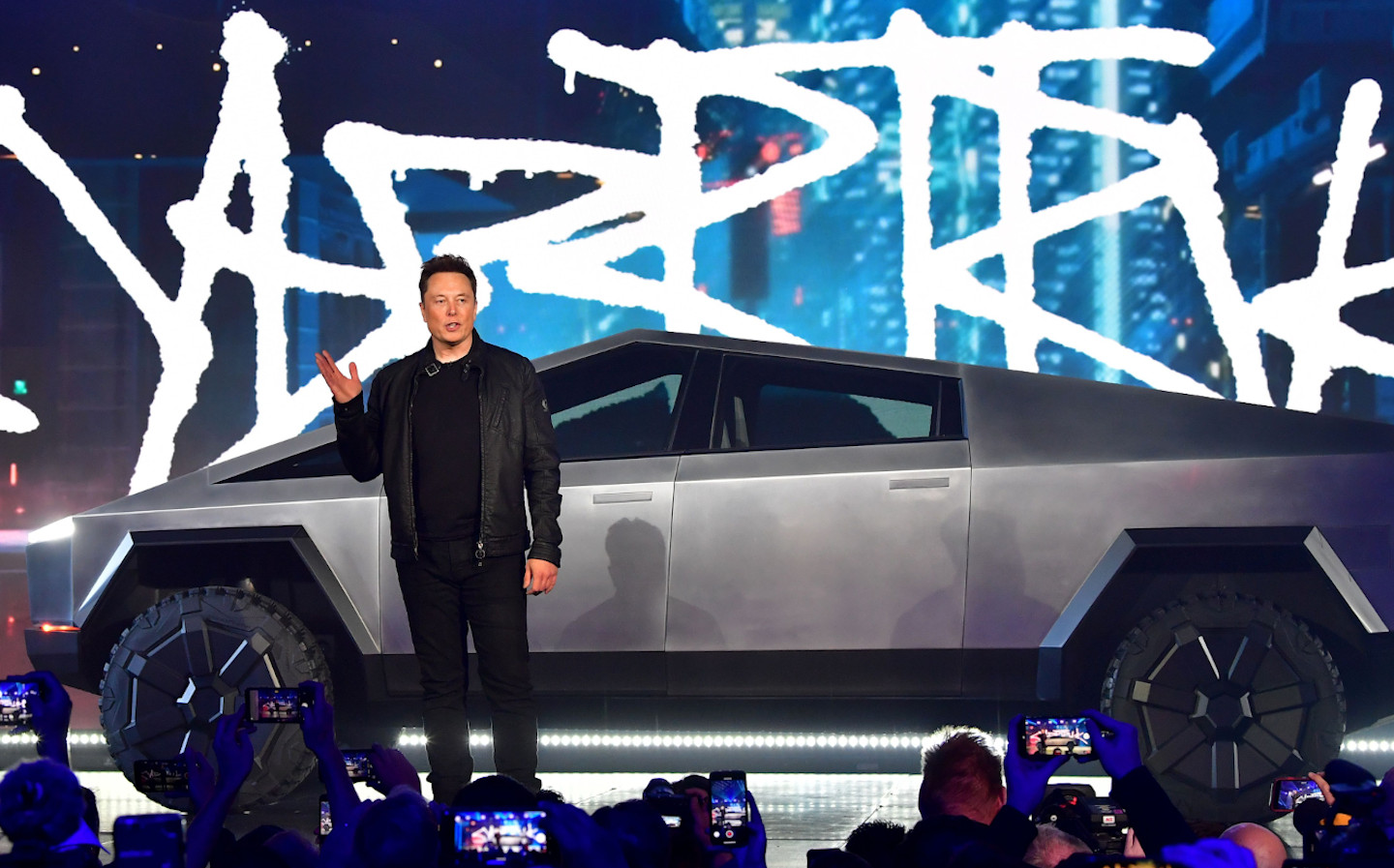 The vehicle seen at the event was based on the petrol-powered Yamaha Raptor quad bike, and it’s not currently known how far along the development process the company has got.

Musk laid out what the company hopes to achieve in creating the Cyberquad — namely something safer than average.

“[It] is an interesting design challenge because ATVs are pretty dangerous,” he said. “We want to make an ATV that is the least dangerous ATV. So it will have a really low centre of gravity because the battery pack will be down low. And I think we could do some things with the suspension and just make it really hard to roll this thing.”

As well as discussing the Cyberquad, Musk updated shareholders as to production schedules for its other planned models including the Tesla Roadster (below), Cybertruck, Semi lorry and the as-yet-unnamed smaller, cheaper car to be built in China. 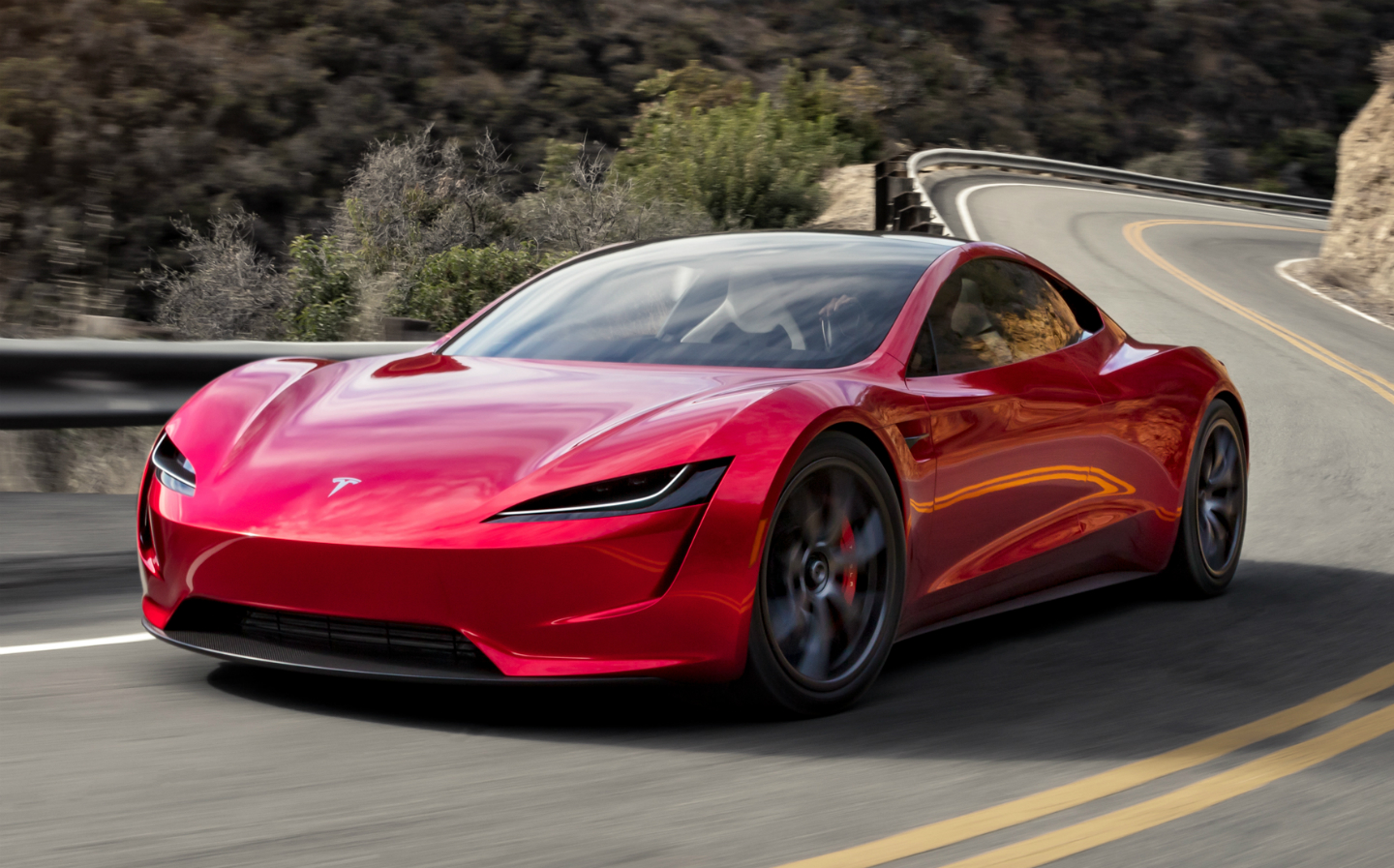 Musk assured investors that pre-production versions of the Cybertruck would be seen in 2022 with volume production in 2023, at the same time as the Roadster and Semi.

The other vehicle, Musk confidently predicted, would be seen in around three years’ time, cost $25,000, be fully autonomous and would not be called the Tesla Model 2.

He also hinted that the company may eventually develop an electric van, citing his fondness for the old Volkswagen Type 2 bus.

“I think over time, Tesla would make basically all major variants of vehicles. Why not? One in every significant category,” he said.

Any Tesla van would likely form part of the infrastructure the company develops alongside Musk’s tunnelling firm, The Boring Company. 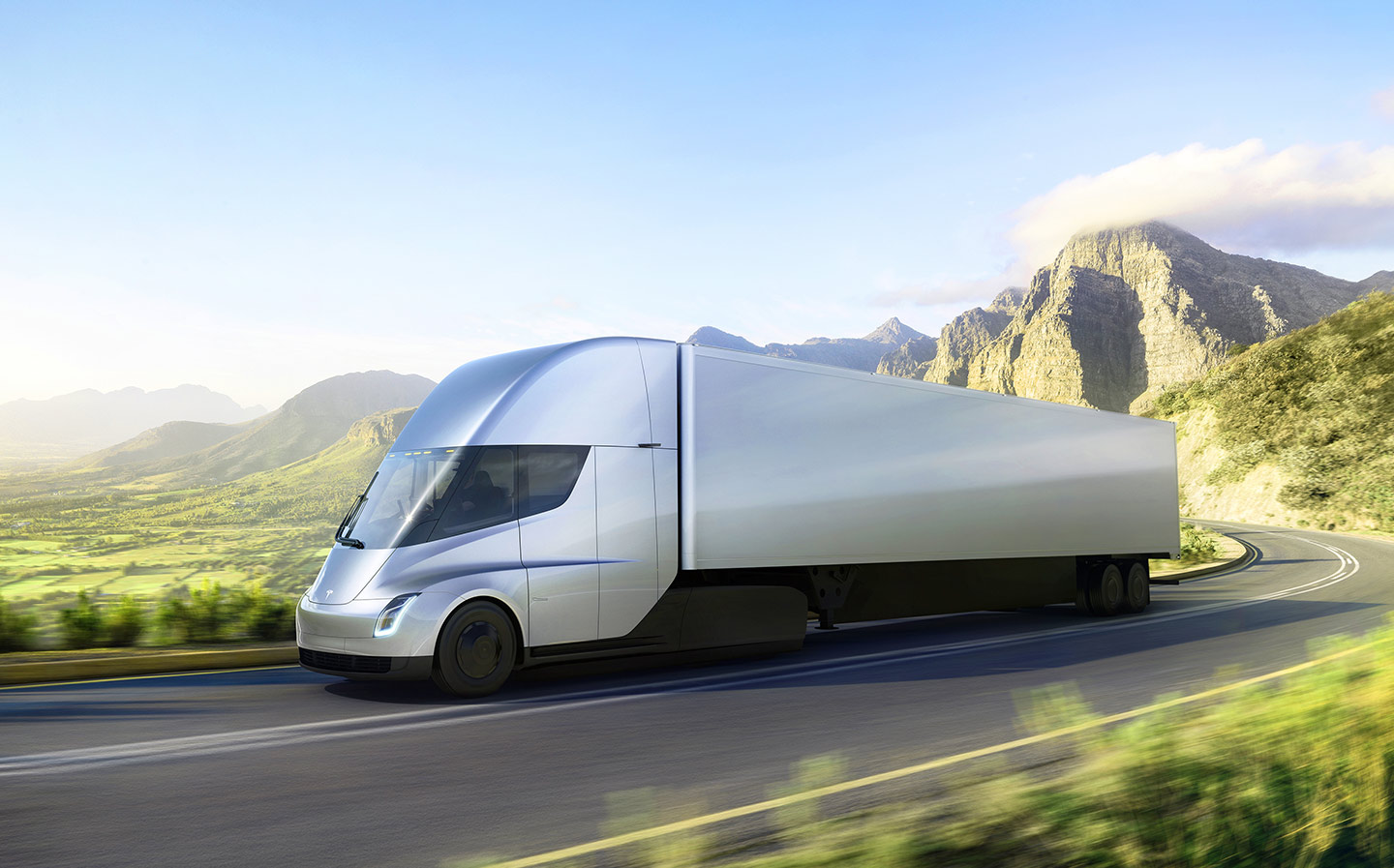 Curt Hagman, the San Bernardino County Supervisor, recently said that the Californian county was working with Tesla to develop a twelve-seat airport shuttle to transport passengers through a new tunnel linking the town of Rancho Cucamonga and Ontario Airport, east of Los Angeles.

Designed with an estimated budget of $85 million, it should be a cheaper alternative to overground railway lines.

Tesla has not said anything about the van aspect of the San Bernardino project, however.

Musk’s assertions as to Tesla’s future vehicle production schedules have, in the past, been subject to multiple revisions, and it remains unknown as to the solidity of this round of predictions, especially as Musk himself admitted that he doesn’t see the current global supply chain and semiconductor shortage resolving itself until 2023.

As well as expressing his support for higher carbon taxes, Musk also announced that Tesla had moved its company headquarters from Palo Alto, California, to Austin, where tax and labour laws are less restrictive.

The company will continue to operate its Californian factory in Fremont, near San Francisco, which is currently at full capacity. 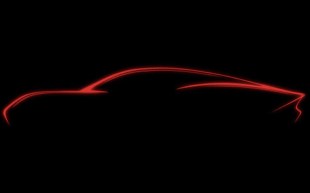