A NEW device that blows water away from tyres on wet roads as you drive could prove to be the difference between life and death, according to its inventors.

Researchers at Coventry University spent two years developing the prototype Run Dry Traction System (RDTS), which blows a jet of compressed gas at the ground directly in front of a vehicle’s tyres, removing the standing water and thereby greatly improving the grip available and reducing the chances of aquaplaning. 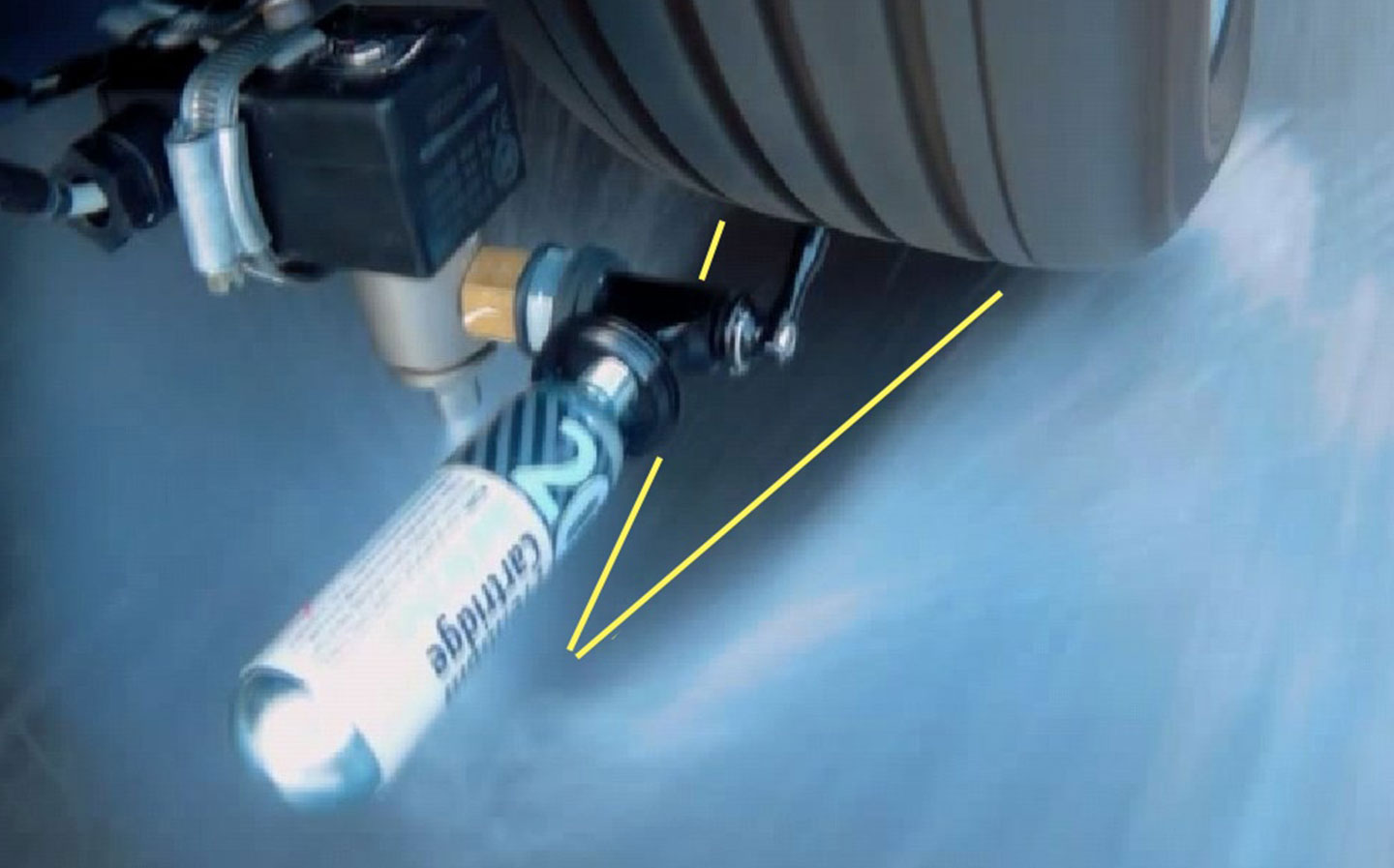 Aquaplaning is when a layer of surface water builds up between a vehicle’s tyres and the road surface, separating the tyre compound from the asphalt. It can lead to a complete loss of grip, and can happen when there’s as little as 2-3mm of standing water on the road surface.

RDTS prevents the loss of traction by removing the water before it reaches the tyre, and according to the research team even works with other traction-reducing substances such as sand and gravel.

Professor Mike Blundell, professor of vehicle dynamics and impact at Coventry University, said he had tested the “disruptive technology” at different speeds on a test track, comparing it with cars not fitted with the system. 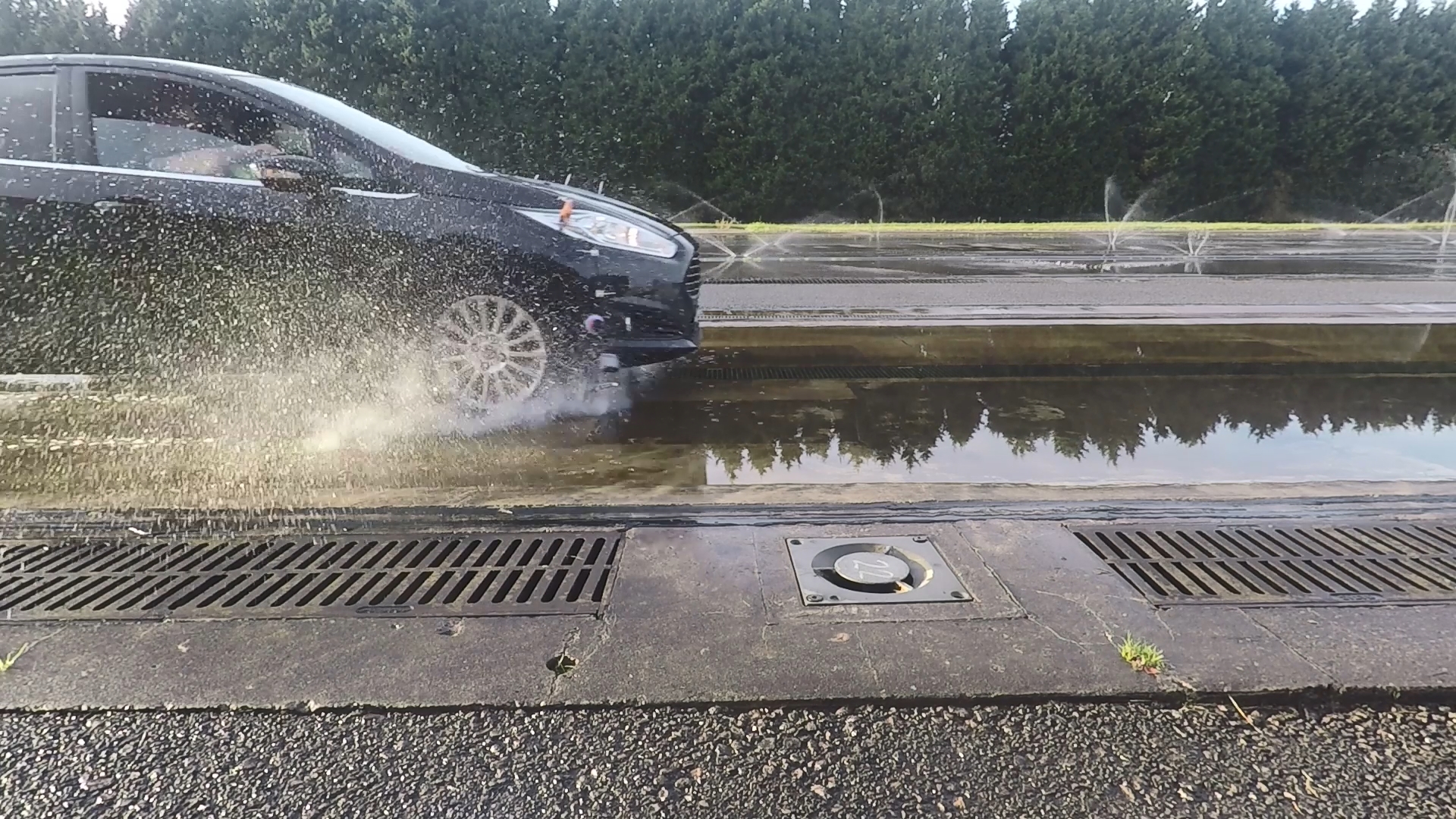 “Our tests demonstrate that RDTS has the potential to make a huge impact on vehicle safety in a whole host of conditions,” he said.

“The prospect of producing something that could even save lives on the road is extremely exciting and after some initial success with testing, we’re now eager to look into manufacturing potential and further research to take this concept to the next level.

“A device like this really could be the difference between life and death if it can help vehicles to stop safely within certain distances and that’s why we’re so keen to continue developing this concept.”

Ravi Ranjan, from Coventry University’s Research Centre for Future Transport and Cities, believes there are other benefits in terms of vehicle cost-of-ownership and environment impact.

He said: “If you look at the insurance pay-out industry, it’s more than a trillion dollars, and every accident, even if it’s not resulting in a fatality, results in the early end of the vehicle. So that not only impacts on the cost of ownership of the vehicle but also the green aspect comes into play.”

According to the developers, RDTS has been designed to fit a wide range of vehicles, including cars, buses, trucks and motorcycles and with further development could also improve aircraft ground operations and rail transport safety.