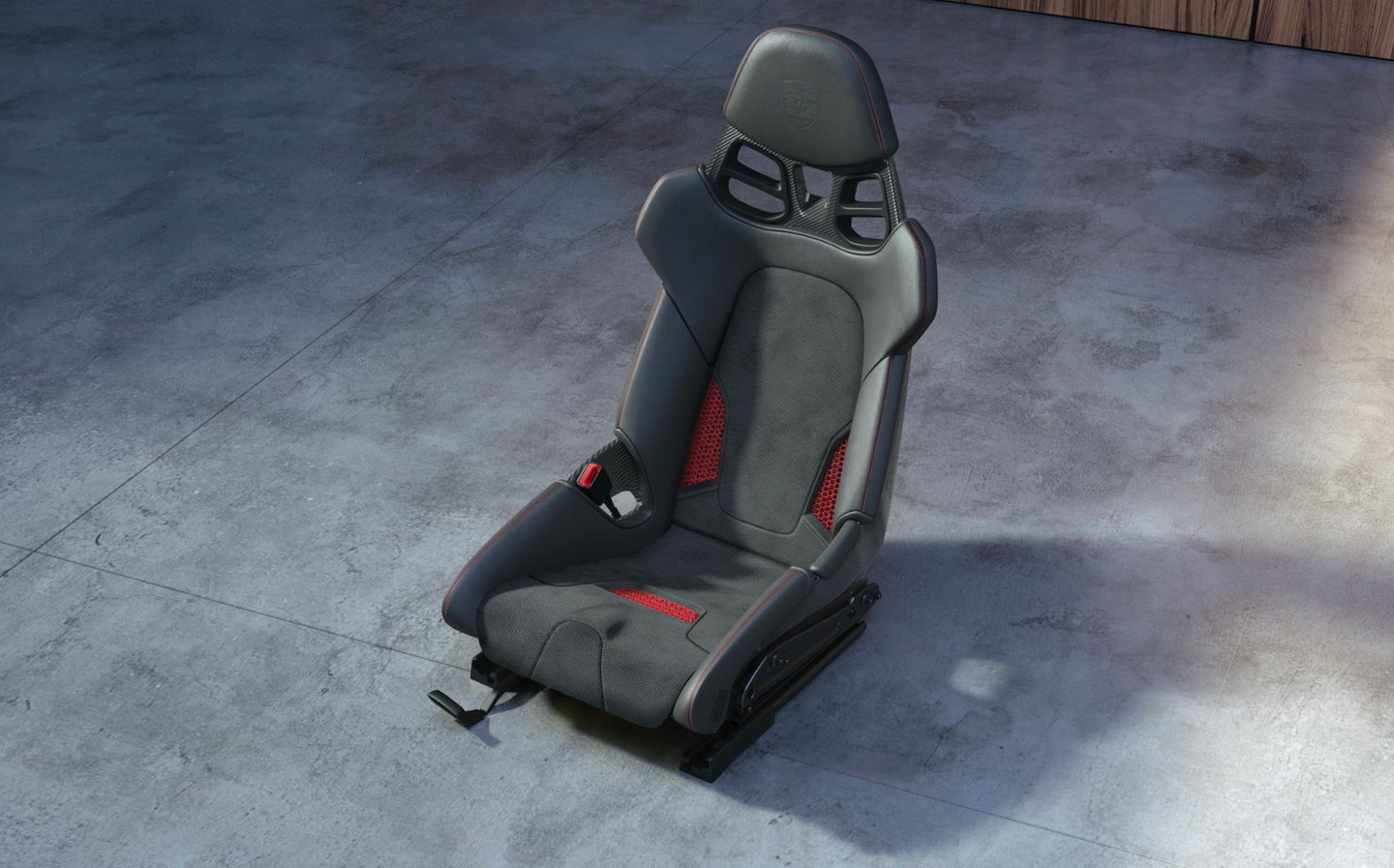 PORSCHE has launched a new 3D-printed bucket seat, parts of which can be adapted during construction to individual driver requirements.

The seats are a refinement of the design seen in existing Porsche seats, such as those optionally found in certain 911 and 718 (Boxster and Cayman) models, but the innovation comes in the sandwich layer construction of the seat and backrest.

Between the bolsters of the outer shell where the driver sits lies a standard polypropylene base layer. Clipped to that, however, is a breathable comfort layer made from polyurethane-based latticework using a 3D printer.

This layer can be specified in three levels of firmness — soft, medium and hard — depending on the buyer’s preferences. The aerated construction also allows a certain level of passive climate control. 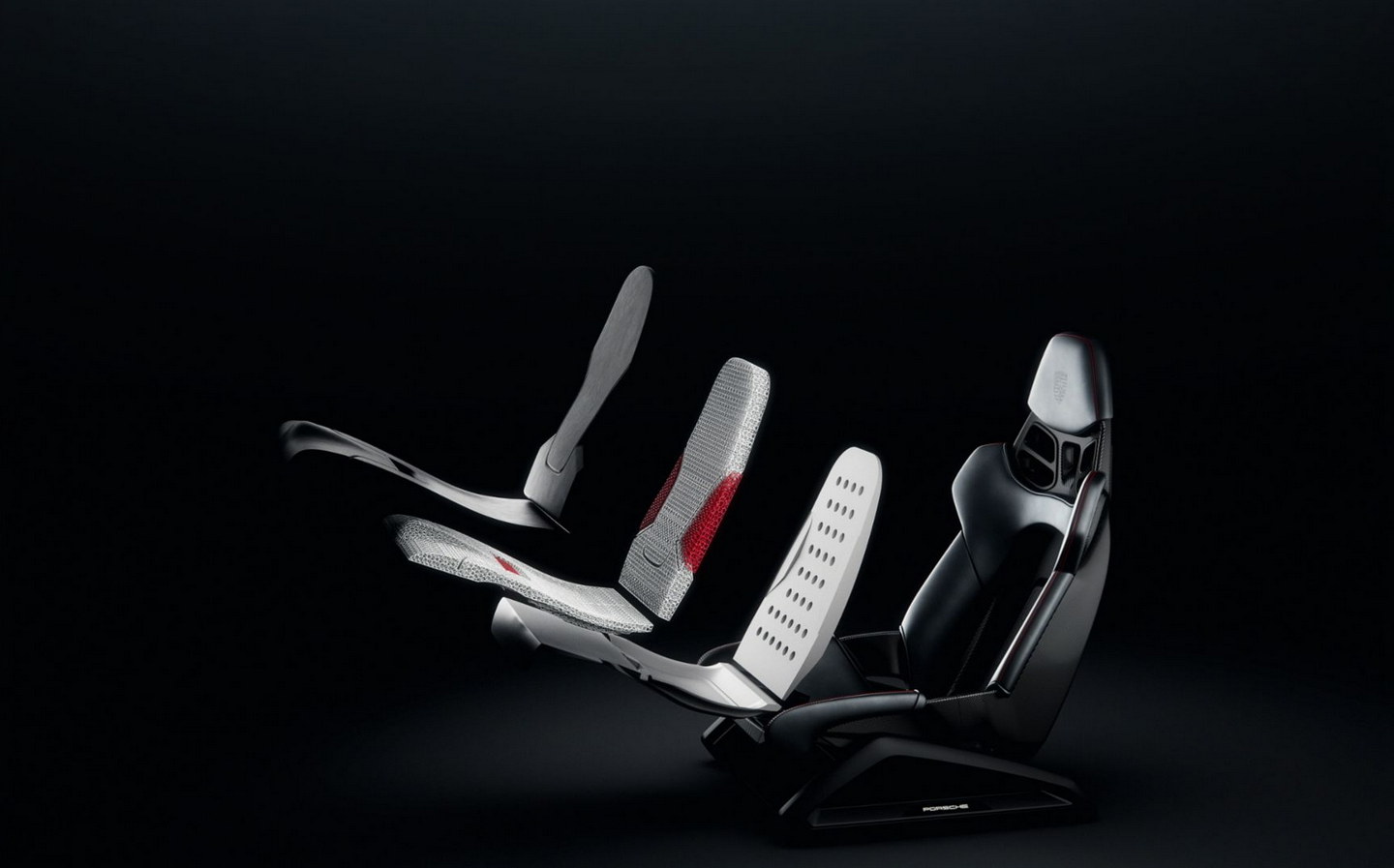 The seats are upholstered in Race-Tex, a non-slip material out of which two segments have been cut to reveal the latticework layer beneath. These sections can be optioned in a range of Porsche colours including Guards Red, Black and Racing Yellow to either match the exterior bodywork or just to provide a colourful interior accent.

The design for the seats, which are around 8% lighter than the pre-existing units, was developed using feedback gained from Nürburgring track days.

Porsche test driver Lars Kern said: “During the initial test drives I was impressed by the ergonomics – the slightly lower seat position and improved thigh support are similar to what you get from a seat in a racing car. The passive ventilation is impressive too.” 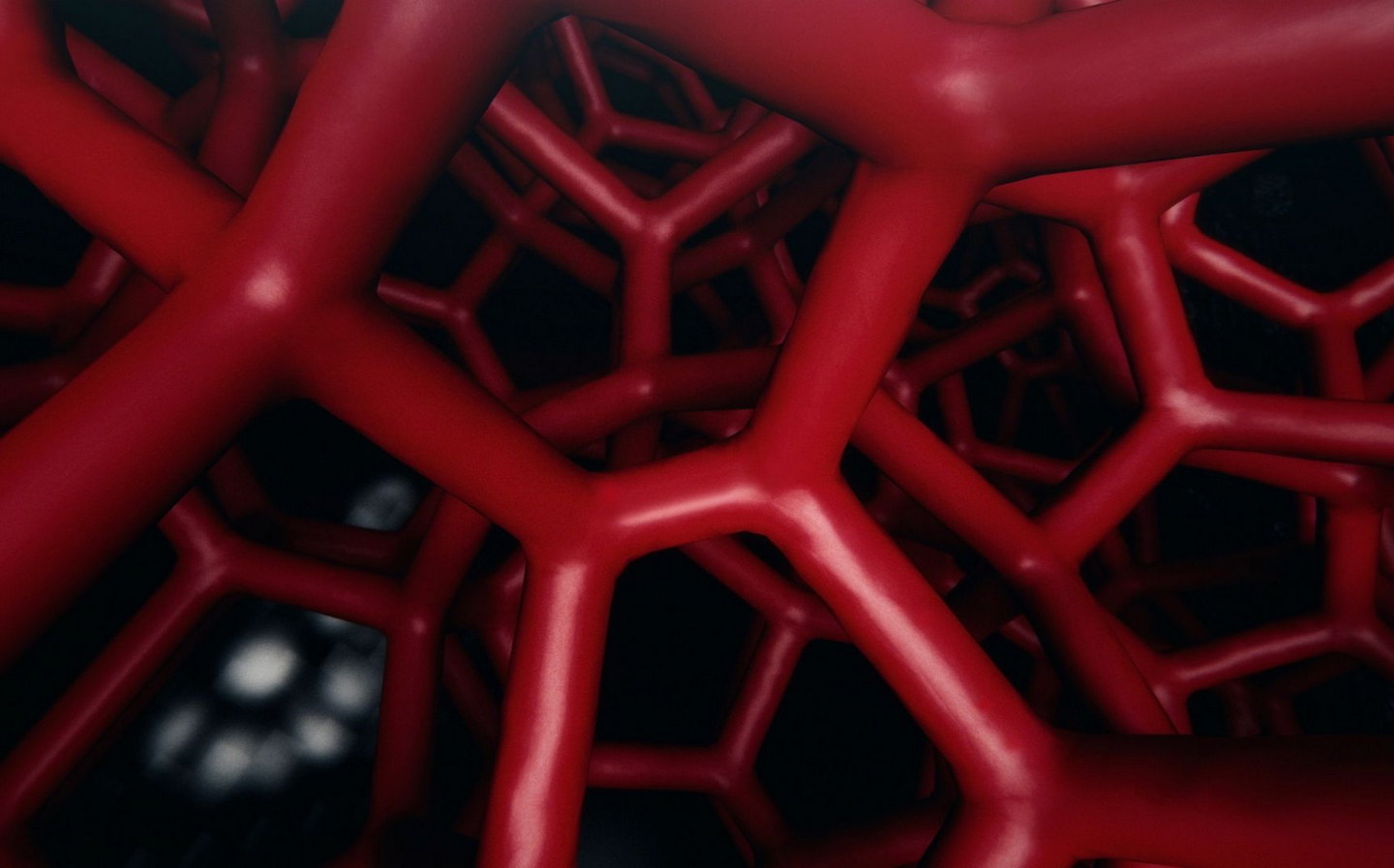 The seats are currently for sale as an aftermarket extra through Porsche’s Tequipment performance parts store, though from next February they’ll be an option on 911 and 718 models from new.

The new seats can be retrofitted to vehicles that already have a full bucket seat installed, including the last generations of 911 and 718 — internally dubbed the 992 and 981, respectively. Some models are even capable of accommodating both driver- and passenger-side versions of the new seats.

First seen in prototype form last year, a version of the new bucket seats were also seen earlier this year on the Porsche Mission R racing car concept unveiled at the IAA Mobility Show in Munich and designed to showcase what Porsche sees as the future of customer motor sports in the medium-term future. 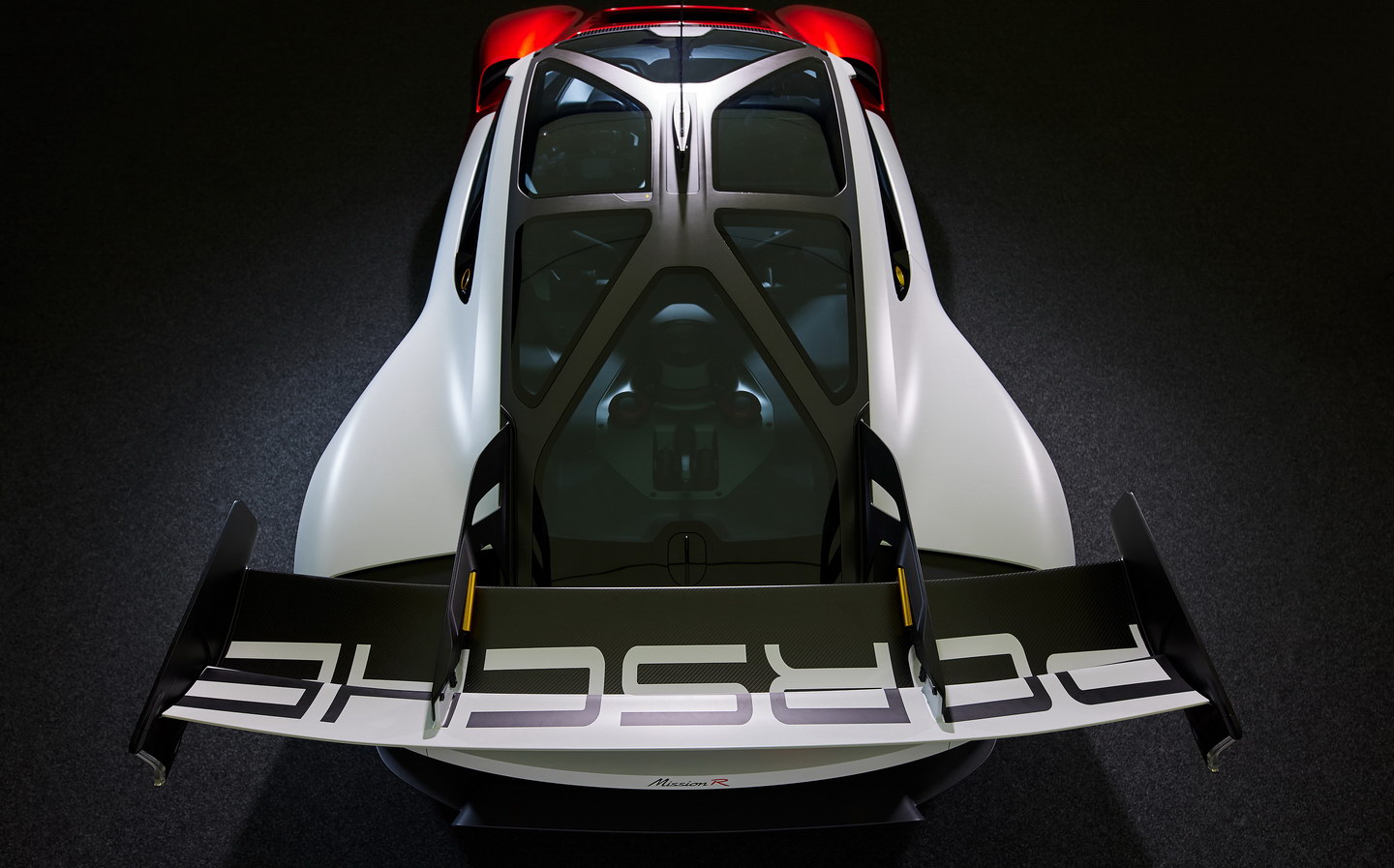 The company says it is currently thinking even beyond the new seats to 3D-printed bucket seats adapted to the body contours of individual customers.

Until then, though, pricing for the latest 3D-printed bucket seats starts from £2,264.