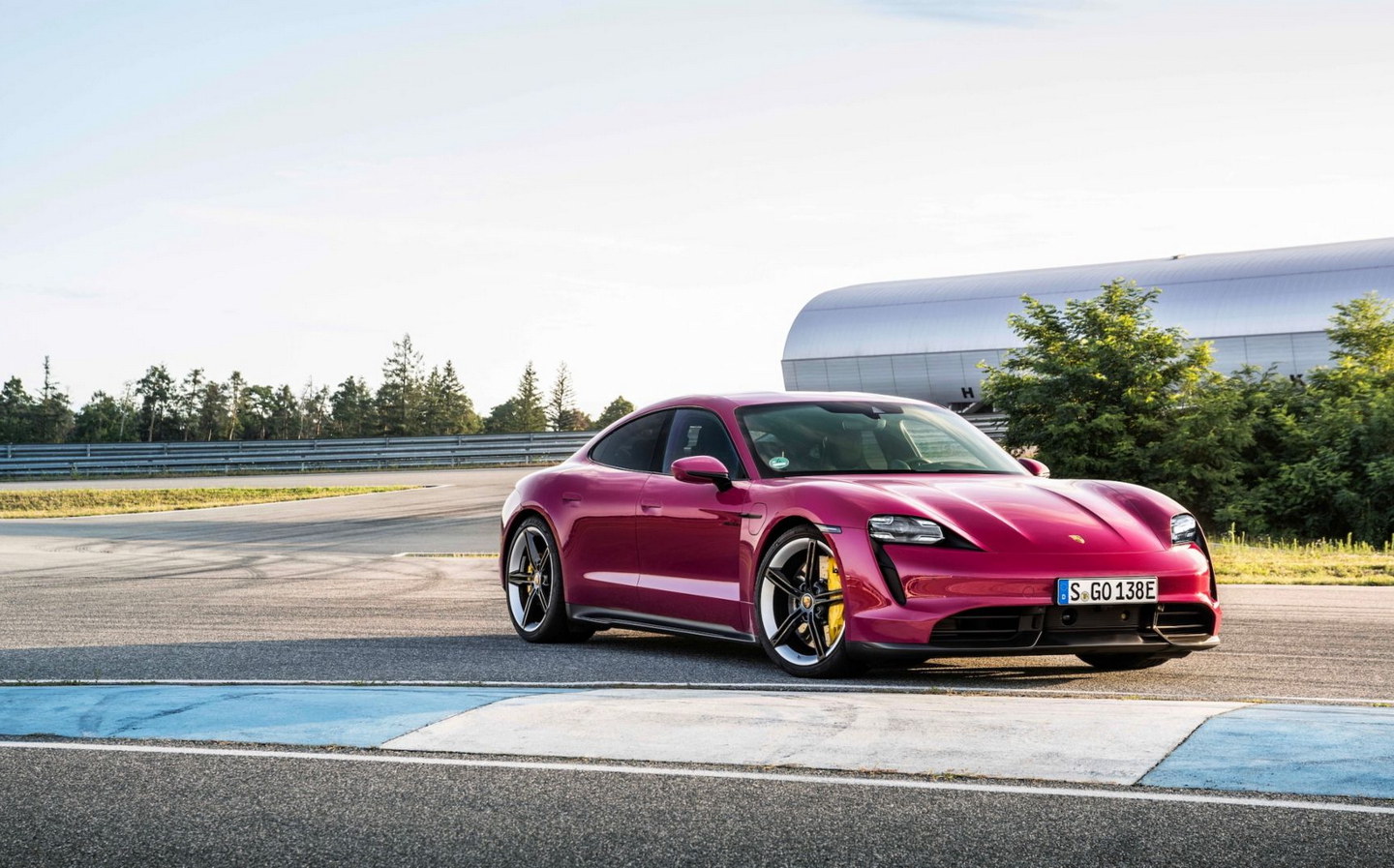 THE PURE-ELECTRIC Porsche Taycan has outsold Porsche’s flagship petrol-powered 911 sports car so far this year, according to new figures released by the company.

The Taycan’s sales figures are all the more notable considering the fact that it is a new model for Porsche, having gone on sale in 2020, whereas the globally-famous 911 nameplate has been in production since 1964.

Both models offer broadly comparable performance and pricing across their rear- and all-wheel-drive ranges, as well as Turbo and non-Turbo models; the electric Taycan, though, is more practical with its four doors and Cross Turismo shooting brake version.

The sales numbers demonstrate the significantly increased demand among consumers, even at the higher end of the market, for electric vehicles.

Porsche’s biggest sellers overall are still its SUV models, the Cayenne and Macan, which sold 62,451 and 61,944 units, respectively. Panamera sales remain constant at 20,275, while the smaller 718 Cayman and Boxster models sold 15,916 units worldwide. 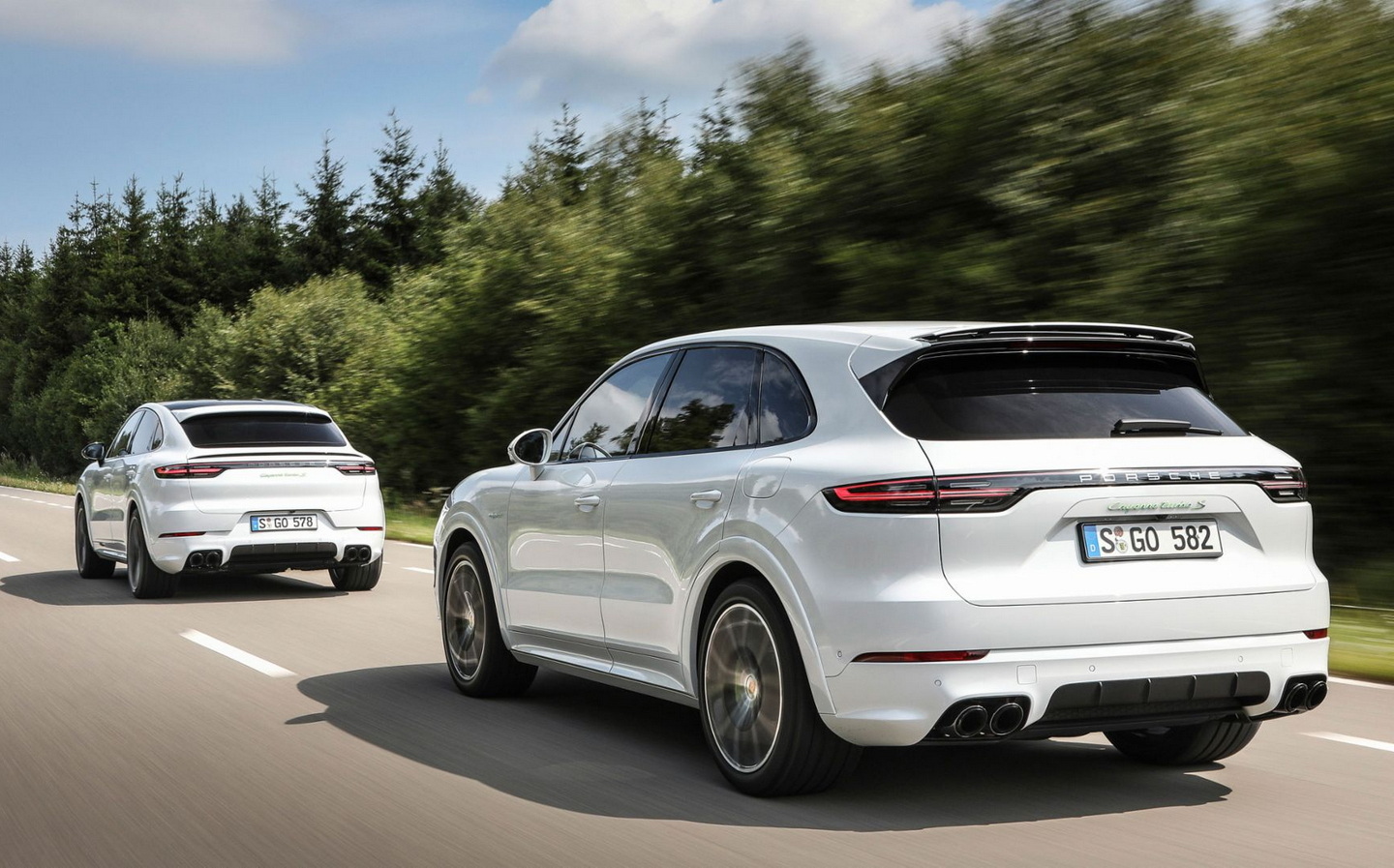 Overall, Porsche’s global sales figures are up 13% on last year’s, with China its biggest market. The biggest sales increase was seen in the United States, which, with 51,615 cars registered, saw a rise of 30% compared to the same period last year.

Of course, in 2020 the world was in the grip of the coronavirus pandemic, so what appears to be an enormous sales increase is really just the US market bouncing back to relatively normal levels. However, the sales figures are still higher than for the same period in 2019, before the pandemic struck.

Porsche’s European sales for the first nine months of the year hit a figure of 56,322 with Germany’s 19,099 accounting for a third of that alone.

“The order books are nicely filled and are, in turn, filling us with optimism and enthusiasm as we approach the year-end rush. However, the coronavirus situation remains dynamic and we are facing challenges in sourcing semiconductors.

“For these reasons, we are keeping a very close eye on current developments to ensure that we can continue to react in a flexible manner.” 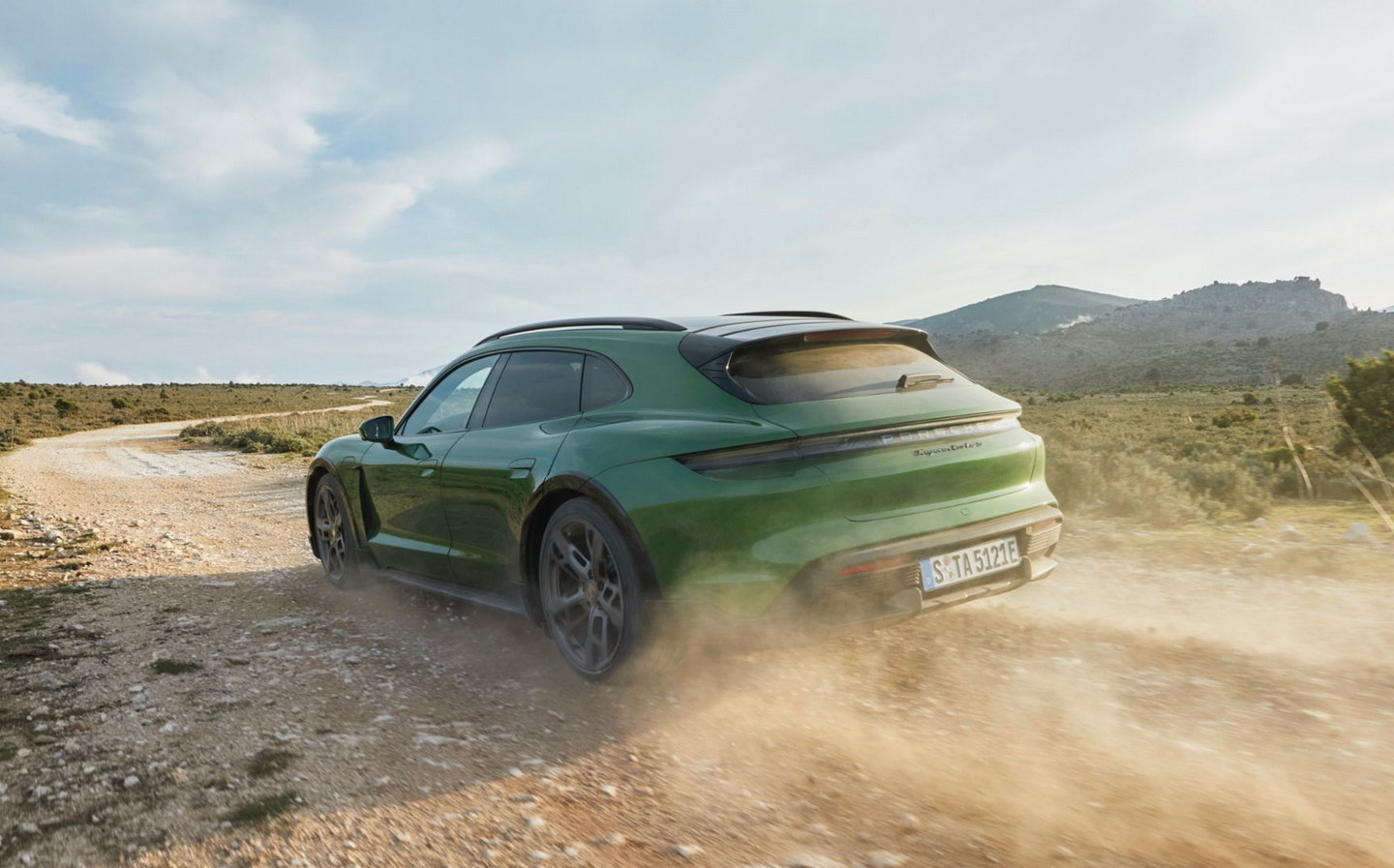 In September, the UK’s best-selling car was a battery-electric vehicle, the Tesla Model 3, although that may have been a blip caused by Tesla’s sporadic shipments to the UK.

Nevertheless, sales for battery-electric vehicles for the first nine months of 2021 are up by nearly 88% compared to last year and electric cars now outsell diesel models, which, alongside the success of the Taycan, goes to further show the rapidly changing automotive climate when it comes to electrification.