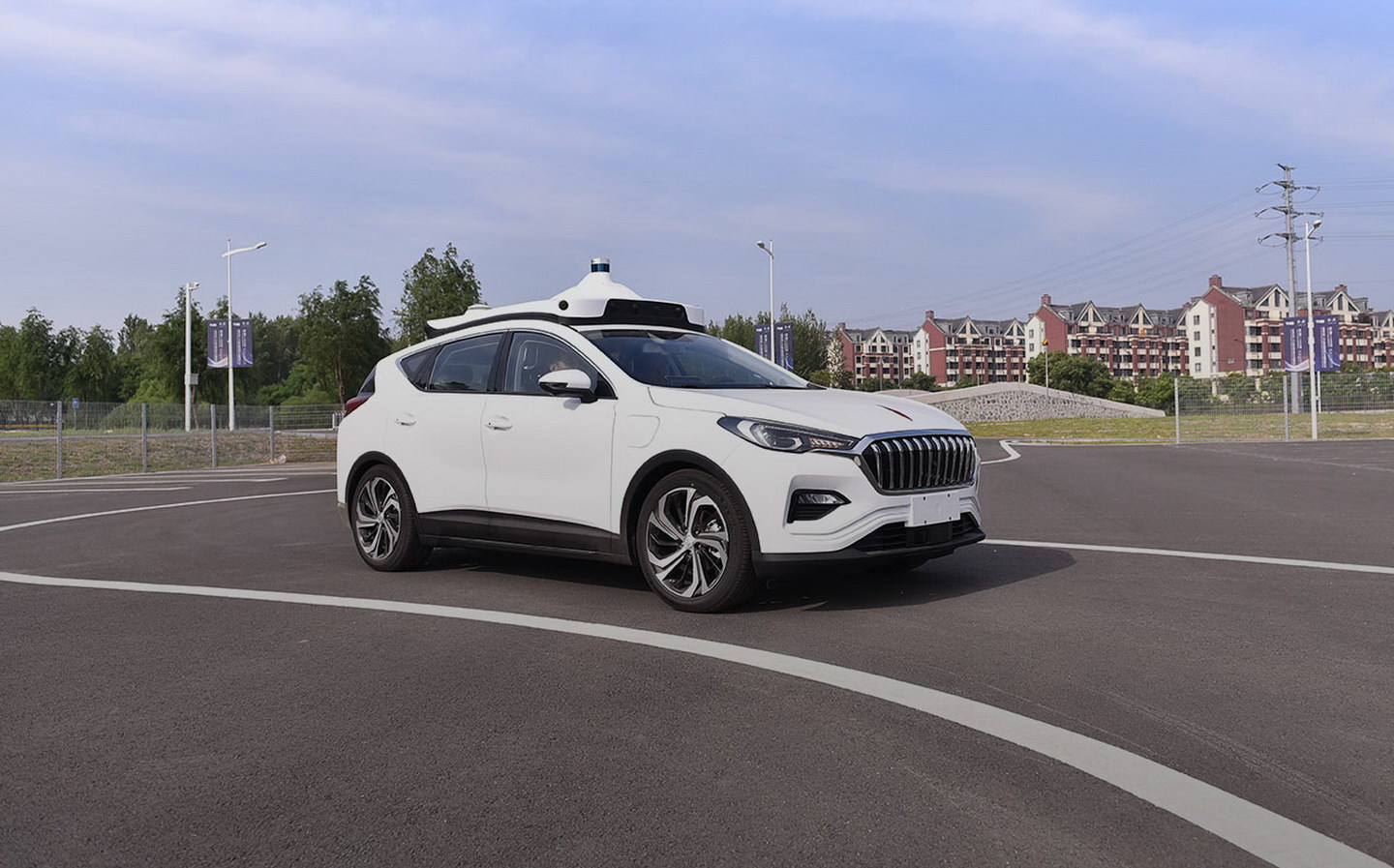 CHINESE tech giant Baidu has opened up its self-driving Apollo Go robotaxi to the public on the streets of Shanghai, according to a state-owned media outlet.

Shanghai Daily’s Shine website reported that passengers are able to hail one of the autonomous taxis at around 150 stations throughout the city’s Jiading area, a residential and commercial part of Shanghai. As the system is currently in a testing phase, the service is free and will operate from 9.30pm to 11pm daily through Baidu’s own ride-hailing app.

According to the company, its autonomous taxis feature a combination of lidar, radar, cameras and GPS — similar to set-ups used by other self-driving technology companies such as Waymo — making them capable of Level 4 autonomy. This would means that, in most cases, the vehicle doesn’t require human interaction and can fully drive itself. A human overseer will, nevertheless, be on stand-by at all times during the Shanghai trials.

Baidu says that, as of August, its autonomous vehicles have accumulated over 8.7 million miles of testing. Its goal is to put around two hundred vehicles on Shanghai’s roads in the near future and says that it is either testing or deploying five hundred vehicles across thirty cities.

Although the company has a licence to test autonomous vehicles in California, thus far it has focused exclusively on China, with Shanghai being the fifth city in which the Apollo Go service has been rolled out after Guangzhou, Changsha, Cangzhou and Beijing — all cities with populations in excess of 6.5 million.

Baidu is reported to have expanded its service in Beijing and last April began operating fully-driverless robotaxis with an operator sitting in the passenger seat, rather than behind the wheel, in order to reassure passengers. Rides in Beijing cost 30 yuan (around £3.40), though elsewhere journeys remain free, as the system is still in its testing phase.

Baidu, which has been working on autonomous driving technology since 2013 and has been operating its Apollo Go programme since 2017, is seeking to massively scale up its self-driving operations in the coming years with hopes to deploy around 3,000 robotaxis in the next two to three years.

Reports from last June indicated the company had formed a partnership with car manufacturer BAIC’s EV brand Arcfox to develop the Apollo Moon, a relatively low-cost, mass-produced autonomous robotaxi expected to cost around £54,000.

Baidu is also reportedly investing heavily in the infrastructure it needs to successfully operate its autonomous vehicle network, including vehicle-to-X technology that uses sensors in individual cars to send information to the internet cloud allowing vehicles to communicate with each other about things including road conditions and traffic jams.

In theory this will allow its network of self-driving taxis to operate more efficiently, offsetting the huge investment costs in the technology.

Shine is owned by the Chinese Communist Party (CCP) and authorised by the Shanghai Committee of the CCP.