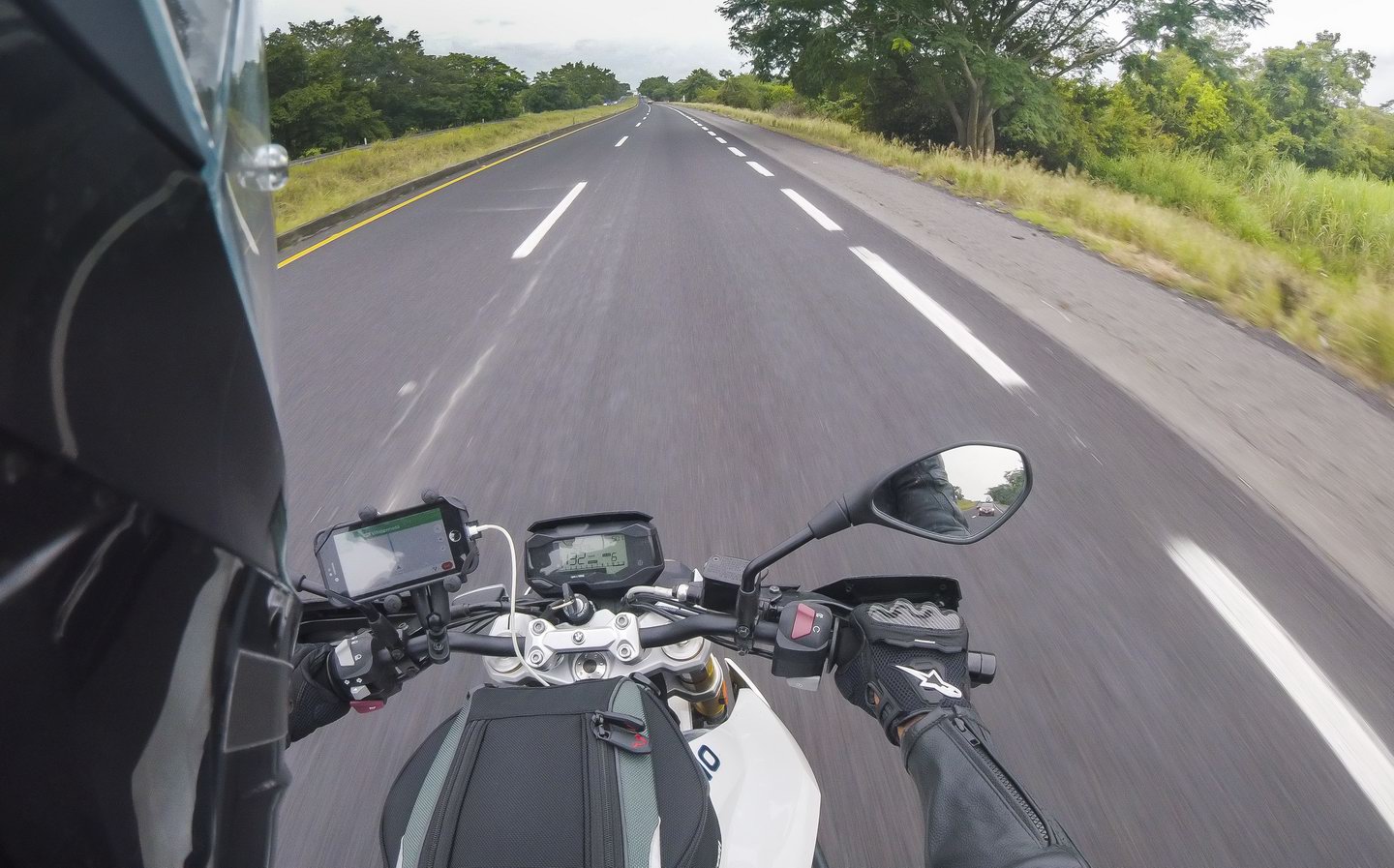 APPLE has released a warning that prolonged exposure to the vibrations caused by powerful or loud motorcycle engines could damage to the iPhone camera mechanism.

Attaching an iPhone to the handlebars of a motorcycle for long periods — as many riders do for navigation purposes — may transmit high amplitude vibrations caused by the engine through the chassis, handlebars and, thus, the phone, causing damage to the Optical Image Stabilisation (OIS) and autofocus systems, the company said.

Apple phones that use OIS, and so may be affected, include the iPhone 6 Plus, iPhone 6s Plus, iPhone 7 and all later models including the iPhone SE. Models that include the closed-loop autofocus system include everything from the 2018 iPhone XS onwards.

As Apple is keen to point out, this issue isn’t unique to the iPhone. In the past, users of Samsung Galaxy and Google Pixel phones have reported damage caused to their phones’ OIS systems by using handlebar phone mounts for extended periods.

Although the issue isn’t as acute with electric and smaller-capacity motorcycles such as scooters and mopeds, Apple still recommends the use of a vibration-dampening mount to lessen the risk of damage to the OIS and autofocus mechanisms.

Quadlock’s anti-vibration damper can also attach to bicycles, which may be helpful to cyclists who regularly traverse rough, bumpy roads.

The warning comes ahead of the online unveiling of the latest iPhone 13 today, September 14th.

The iPhone 13 is expected to feature updates to the camera systems including a new portrait video mode and astrophotography mode. It’s likely that the new model will feature the same, perhaps even more delicate electronics as the vibration-affected ones Apple cautioned about, so the warnings about motorcycle mountings still apply when the iPhone 13 hits the market.