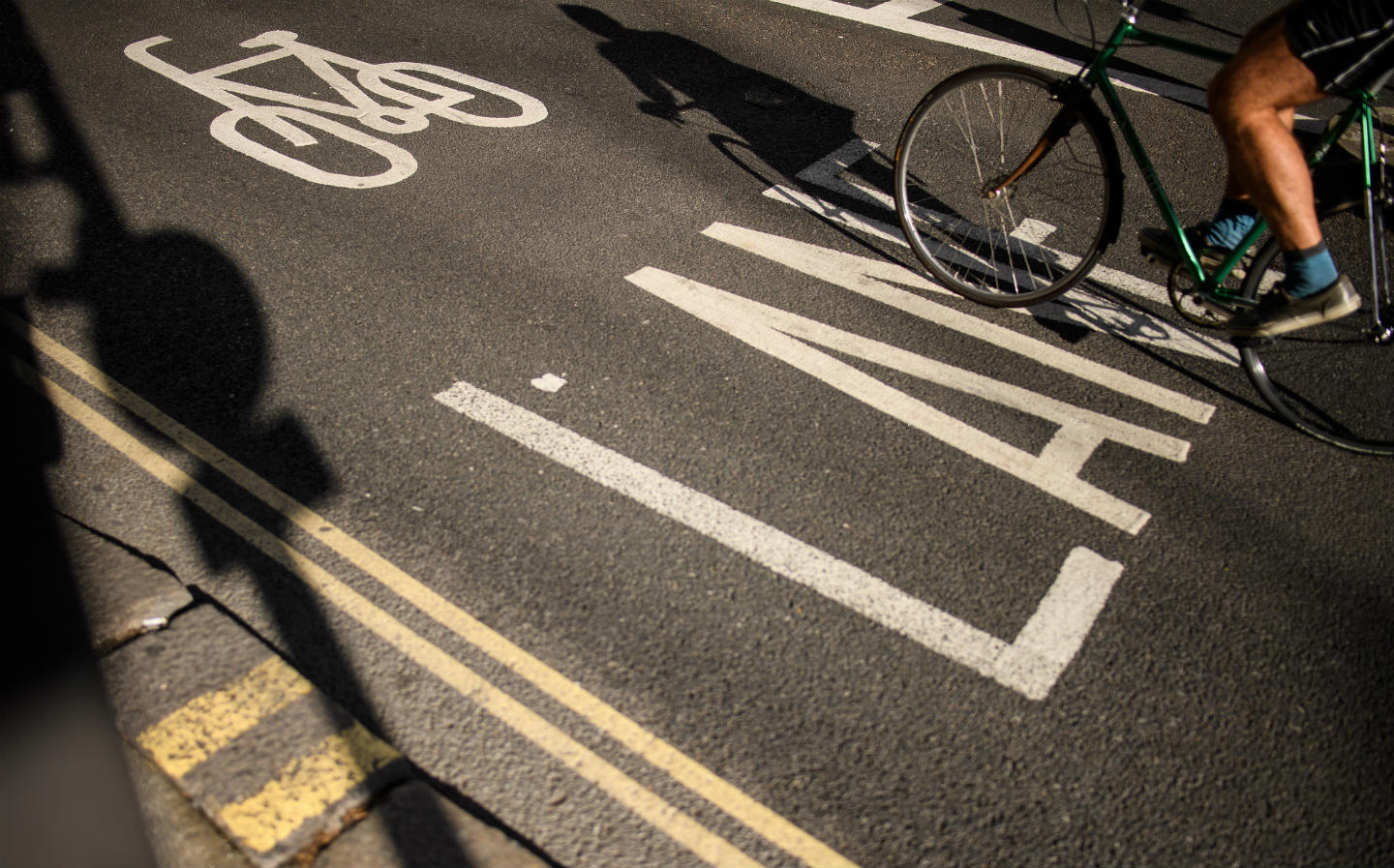 A NEW survey has revealed the least-understood road signs in the UK.

The with-flow bus and cycle lane sign topped the table as the most likely sign to stump drivers, as it was correctly identified by barely a fifth (21%) of those quizzed by Click4reg.co.uk. The sign for with-flow bus lanes that cyclists and taxi drivers can use didn’t fare much better: just 28% knew what that sign meant.

Cycle route signs also seemed to get many a motorist in a muddle. Just 43% of respondents were able to name the recommended route for bicycles sign and almost half (54%) were stumped by the route for use by pedal cycles only sign.

Drivers were better at recognising signs that issued direct commands, with 59% able to name the no waiting sign and 58% the no stopping sign. Seventy-five per cent of those quizzed understood what the ‘keep left’ sign meant; sadly the survey didn’t reveal how many of the remainder were scooter riders.

The side winds warning sign was comfortably the least likely to catch people out; 93% of those polled recognised it.

The survey is the latest in a number of polls that suggest British drivers may want to consider a refresher on the rules of the road. In February, Halfords Autocentres found that one-in-five motorists hasn’t brushed up on the Highway Code in at least a decade, and a study by IAM RoadSmart in October 2018 revealed drivers in the UK have a “shocking” lack of road knowledge.

Many motorists have ‘shocking’ lack of road knowledge