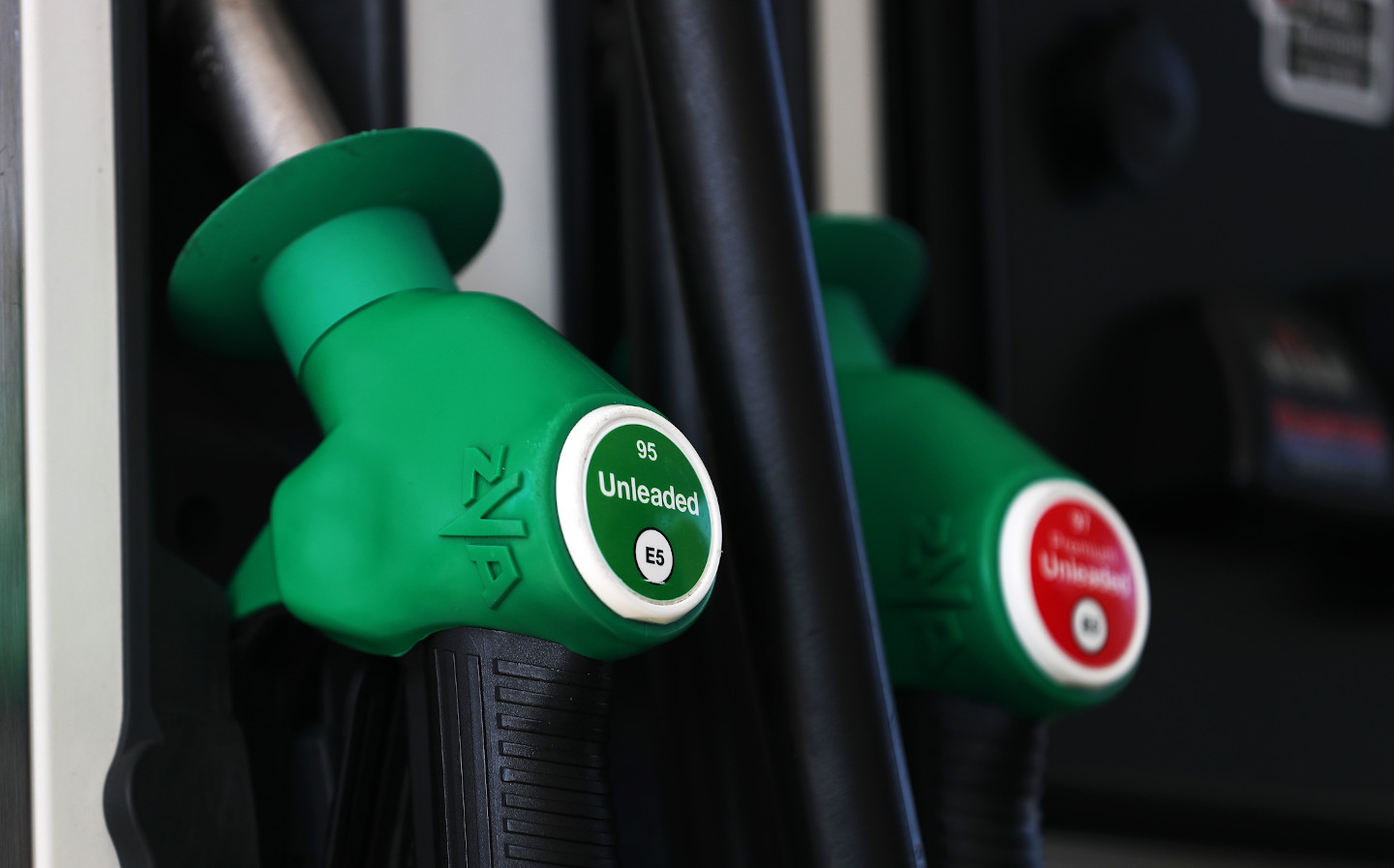 MORRISONS has become the first major supermarket to drop its unleaded fuel prices below £1.00 per litre after oil prices hit record lows.

The supermarket is currently selling petrol for a maximum of 99.7p, across all of its 337 UK petrol stations. The retailer says the price drop is to say thank you to the key workers that have braved the coronavirus pandemic to provide essential services.

To say thank you to all key workers and other motorists making essential journeys, we're cutting the price of unleaded to 99.7p per litre and diesel to 104.7p per litre from tomorrow morning. #Morrisons #FeedingTheNation #ItsMoreThanOurJob #Fuel #Petrol #Diesel pic.twitter.com/6pTCnsZshr

It is the first time that fuel has been sold nationally for below £1 per litre since February 2016, the only time fuel prices have gone that low since the 2008-09 financial crisis. Drivers of diesel cars will also see a change in price, with the fuel being sold for no more than 104.7p a litre.

Morrisons claims that the new prices are over 9p cheaper than the average petrol and diesel prices across the UK, with a customer saving £4.50 if doing a 50-litre fill-up.

Ashley Myers, head of fuel for Morrisons, said: “This cut will help people who are travelling to work, those shopping for essentials, and those assisting the elderly and vulnerable. We want to play our full part in reducing the cost of living and feeding the nation at this difficult time.”

The retailer announced the price cut on its Twitter account on Sunday, minutes after Prime Minister Boris Johnson announced that some lockdown restrictions would be lifted, meaning there will be more cars on the road.

In the comments on the post, some questioned Morrisons’ claim that the price cut was a gesture to support key workers, pointing out that the price of oil recently plunged into the negative for the first time ever. Producers in North America were paying buyers to take oil off their hands amid a lack of demand and fears for storage capacity.

RAC fuel spokesman Simon Williams commented: “Although the lockdown is far from over, yesterday’s speech from the prime minister was a signal to drivers that they can begin to make more trips by car again – so credit is due to Morrisons for taking the lead and selling petrol and diesel at what is a very fair price and one that is much more reflective of what the retailer is itself paying to buy the fuel in.”

However, he noted that the price cut would pile pressure onto smaller, independent petrol stations, many of whom are struggling with the lack of demand the pandemic has caused.

“Unfortunately though there is a darker side to any large price cuts – they heap yet more pressure on smaller independent fuel retailers, who in some cases are already fighting for survival as a result of the coronavirus outbreak,” he said. Petrol Retailers Association Chairman Brian Madderson previously said that some independent, rural petrol stations were struggling, with some seeing a drop of 85% in volume of fuel sold.

It is likely that other supermarkets will now follow suit and begin to drop their fuel prices, but Williams said that prices will possibly drift back up soon. He said: “It remains to be seen how long prices this low will persist for, with some early indications that wholesale petrol prices have started to rise as a result of the world oil price creeping up.”