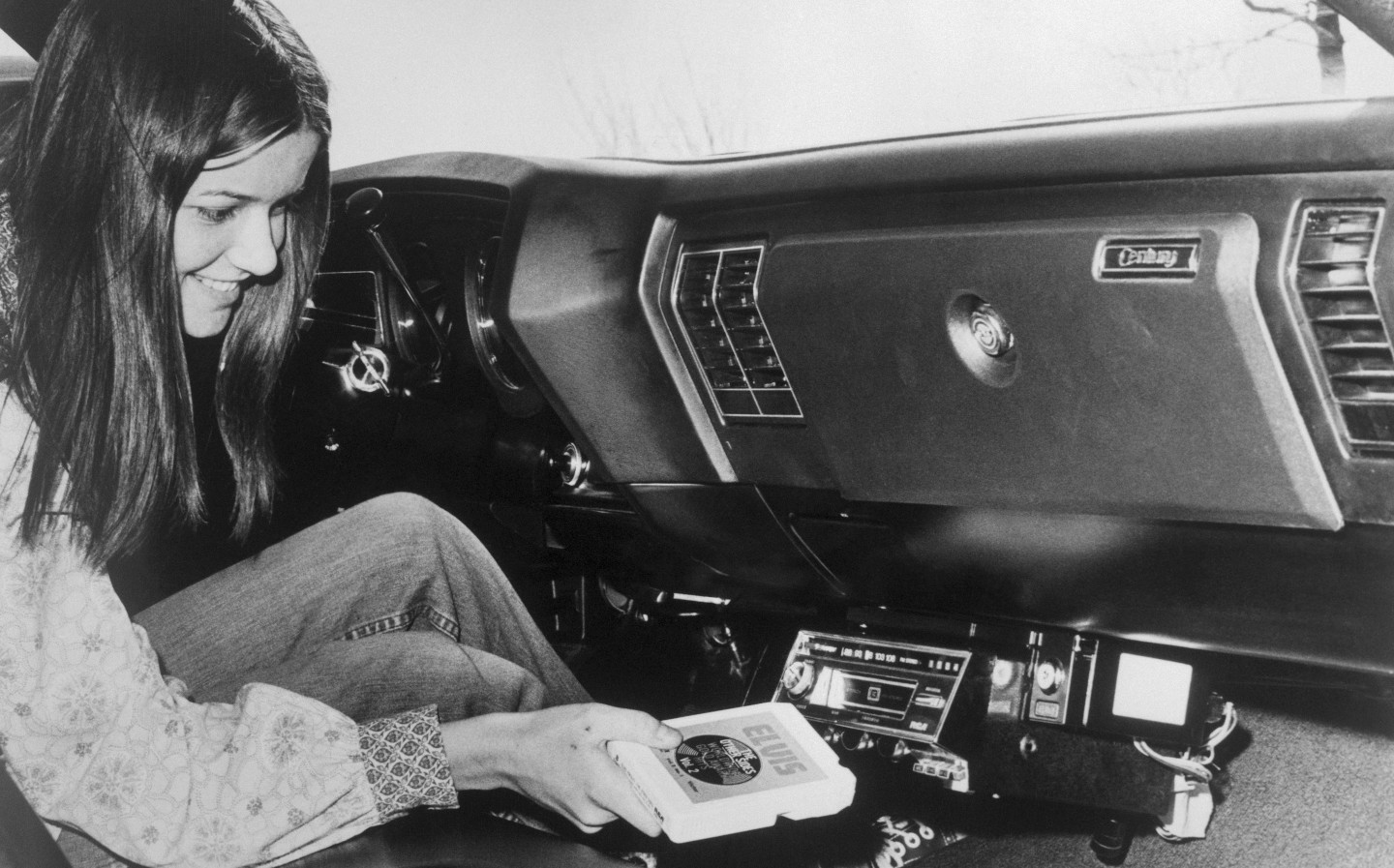 ONE OF the side effects of the coronavirus pandemic has been a resurgence of the great British holiday (not that it was ever dead), with millions of Brits taking to their cars on their way to seasides, countrysides and beaches.

This, of course, means plenty of long family drives, to which there must be a soundtrack (and a way to drown-out the bickering). Halfords, therefore, has done an analysis of thousands of Spotify playlists in order to find the most popular driving songs.

The top ten consists of lots of singalongs which, depending on your music taste (and your passengers’ singing abilities), could make your car journey the stairway to heaven, or the highway to hell.

It is, to put it mildly, a male dominated list, with nine of the top 10 songs performed by male bands. The only female artist in the list is Miley Cyrus, whose 2009 anthem “Party in the U.S.A.” came in at number nine on the list.

The number one spot, however, went to Floridian outfit Lynyrd Skynyrd and their song “Sweet Home Alabama”, followed by another 70s American band — Journey, who’s song “Don’t Stop Believin’” is the second most listened-to car song.

A tune by yet another seventies group, “Hotel California” by the Eagles, takes the bronze medal. It seems that the seventies were halcyon days for driving music — especially in the American south.

Further down the list come some names more familiar to millennials: The Killers, who’s song “Mr Brightside” is followed by Smash Mouth’s “All Star” and Train’s “Hey, Soul Sister.” The latter, alongside Miley Cyrus’ offering, is the most recent song in the list, released more than a decade ago in 2009.

The top 10 is rounded off by Toto’s “Africa”, Bon Jovi’s “Livin’ on a Prayer”, the aforementioned “Party in the U.S.A.”, and The Plain White T’s “Hey There Delilah”.

The list of most listened-to artists on Spotify is decidedly more modern, and sure to be sniffed at (or looked at in befuddlement) by a number of parents. Taking the podium spots are three hip-hop artists: Post Malone, Drake and Khalid. However, the rest of the artists in the top 10 are perhaps more recognisable to parents, with names including Queen, Rihanna, Ed Sheeran, Kanye West and the evergreen Beatles making an appearance.

Research conducted by the RAC in June found that less than a third of British drivers felt optimistic about the prospect of jetting off on a planned summer holiday this year. The majority of those looking to rebook holidays were aiming to drive to one of the UK’s tourist spots, the research found.

The UK’s tourist spots are now preparing for the influx of tourists, with several, including St. Ives, banning cars in their town centres.