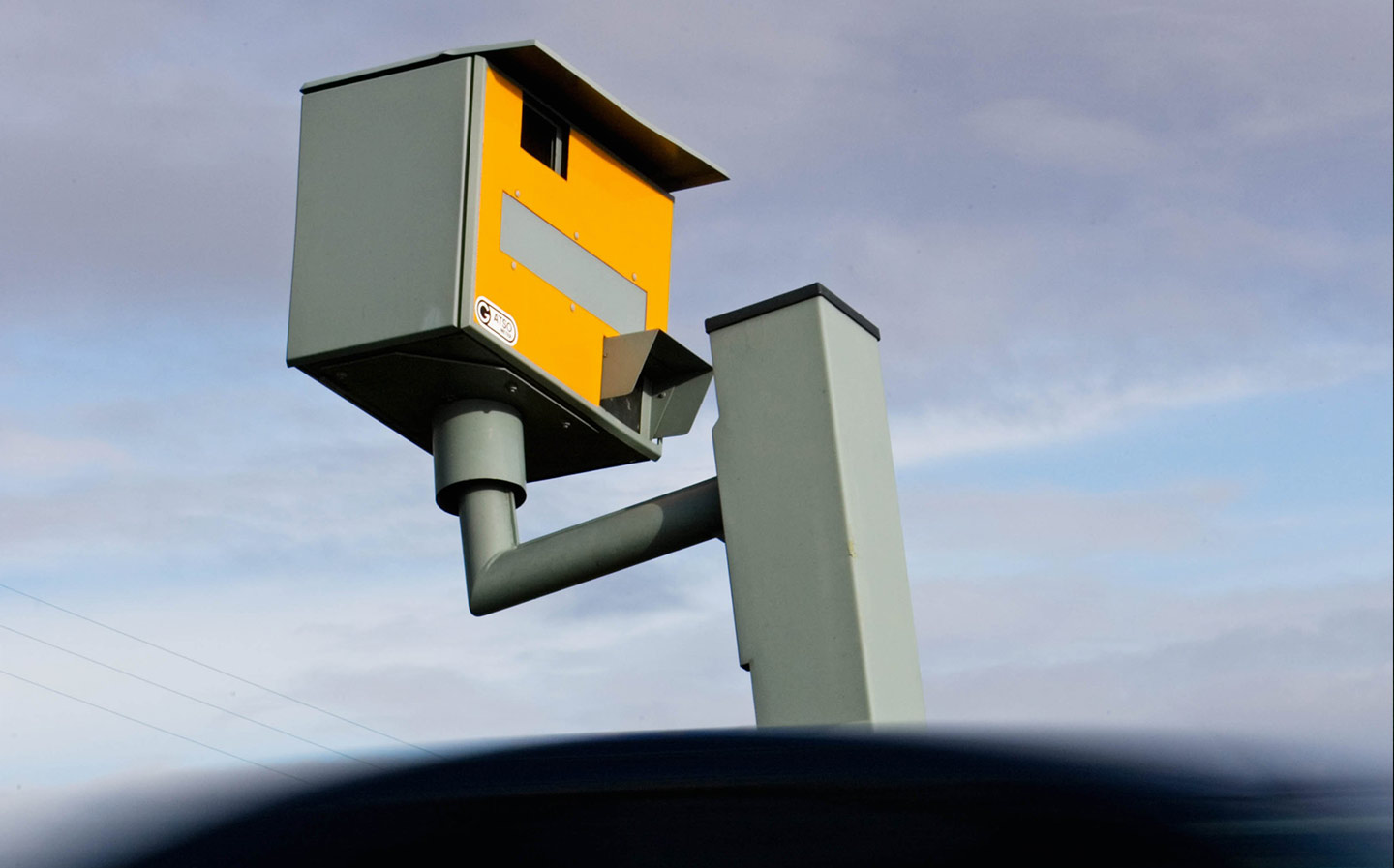 DRIVERS who commit the most serious speeding offences are to face tougher penalties under new guidelines for magistrates in England and Wales.

Fines for motorists caught going significantly above the speed limit will be up to 150% of their weekly income rather than the existing level of 100%. A motorist caught driving at 41mph in a 20mph zone or 101mph in a 70mph zone would be liable for the new stiffer punishment.

The Sentencing Council said that the changes aimed to ensure there was a “clear increase in penalty as the seriousness of offending increases”.

The minimum fine for speeding is £100 with three penalty points at present. The maximum is £1,000, or £2,500 for motorway infringements, and these limits will not change with the new guidelines.

Magistrates’ courts deal with more than a million offenders across England and Wales each year. Malcolm Richardson, national chairman of the Magistrates Association, said it was essential magistrates had effective guidelines to help them give “fair and proportionate” sentences.

“If more people complied with speed limits, there would be fewer deaths and injuries on our roads; it’s as simple as that”

“These new guidelines will further help ensure the consistent effectiveness of the magistracy,” he said.

Richard Williams, a member of the Sentencing Council and district judge, said: “The magistrates’ courts deal with the vast majority of offenders in England and Wales, so it is essential that the guidelines they use are up to date and help ensure that sentences are applied consistently and effectively.”

Road safety agencies welcomed the change. Neil Worth of GEM Motoring Assist said: “Illegal or inappropriate speeds remain a significant road safety problem. If more people complied with speed limits, there would be fewer deaths and injuries on our roads; it’s as simple as that.”

A recent survey by the AA found that three-fifths (59%) of drivers feel speeding has become worse over the past four years. “Therefore, most drivers will welcome these changes, as they should make the roads safer,” Edmund King, president of the AA, concluded.

“A change in law is only as good as the enforcement that follows it,” he added. “Hence we make a plea for more police traffic officers to target these dangerous drivers.

“As there will be an increase in the fines for the worst offenders, we would like to see the money given to police forces to resource frontline traffic officers, rather than swallowed up by the Treasury.”

The most serious speeding cases subject to the rise