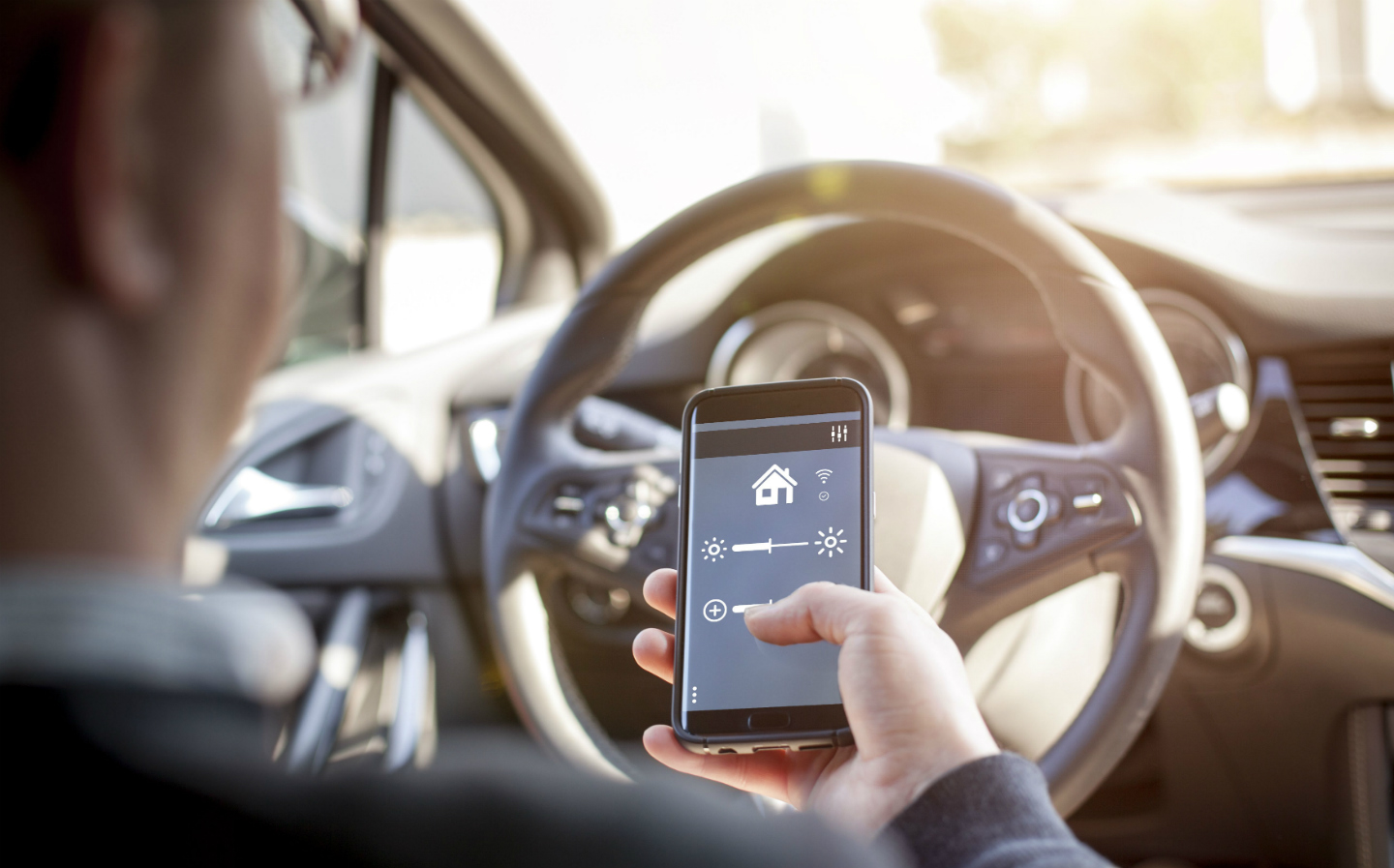 DRIVERLESS CARS will bring a revolution in the way we spend our time. Rather than sitting in traffic drumming our fingers on the steering wheel in frustration, owners will be able to read, check emails or even watch a film.

There’s just one snag: reading in the car makes millions of people feel sick. Now researchers are devising a solution, in the form of glasses to alleviate motion sickness.

The technology beams light into passengers’ peripheral vision to mimic movements on the outside of the vehicle, allowing people to concentrate on a smartphone, computer or book without feeling ill.

Research suggests that as many as a quarter of people suffer from dizziness and sickness as a result of the movements generated by planes, boats, trains and cars. Some estimates put the proportion as high as half.

The sensation is thought to be brought on by the conflict between what your eyes can see and the experience of your inner ear, which helps with balance. It means that focusing on a fixed object such as a book creates the worst effect while looking out of the window — re-establishing the link between sight and physical sensation — alleviates it.

The new technology, patented by academics from the University of Michigan, uses a set of sequentially activated light pipes to give a visual impression of the movement of an autonomous vehicle. It will beam images such as an artificial horizon or reference points normally seen outside the car into a user’s peripheral vision.

It uses motion sensors such as accelerometers, which are fitted in smartphones to detect when the screen has been tilted, to mirror the car’s movements.

The patent, filed by a team led by Michael Sivak, from the university’s Transportation Research Institute, says that the system could also be displayed within the passenger compartment, including on the roof, doors, back of seats and on the dashboard, to provide the same experience in passengers’ peripheral vision.

“It involves presenting, in the visual periphery, lights or similar visual stimuli that are timed in such a way that the apparent movement of the stimuli mimics the visual input one would receive if one were to look outside the vehicle,” the patent says.

The university is thought to be planning to work with carmakers to introduce the technology.

Uber, the ride-hailing app, is developing its own self-driving cars and patented similar technology last year.

It wants to develop vibrating seats, blasts of air conditioning, and special noise and light systems to prepare passengers for sudden movements. Motors under the seat will absorb the shock of braking to alleviate motion sickness.

It is estimated that the driverless car market will be worth £63 billion to the global economy by 2035.