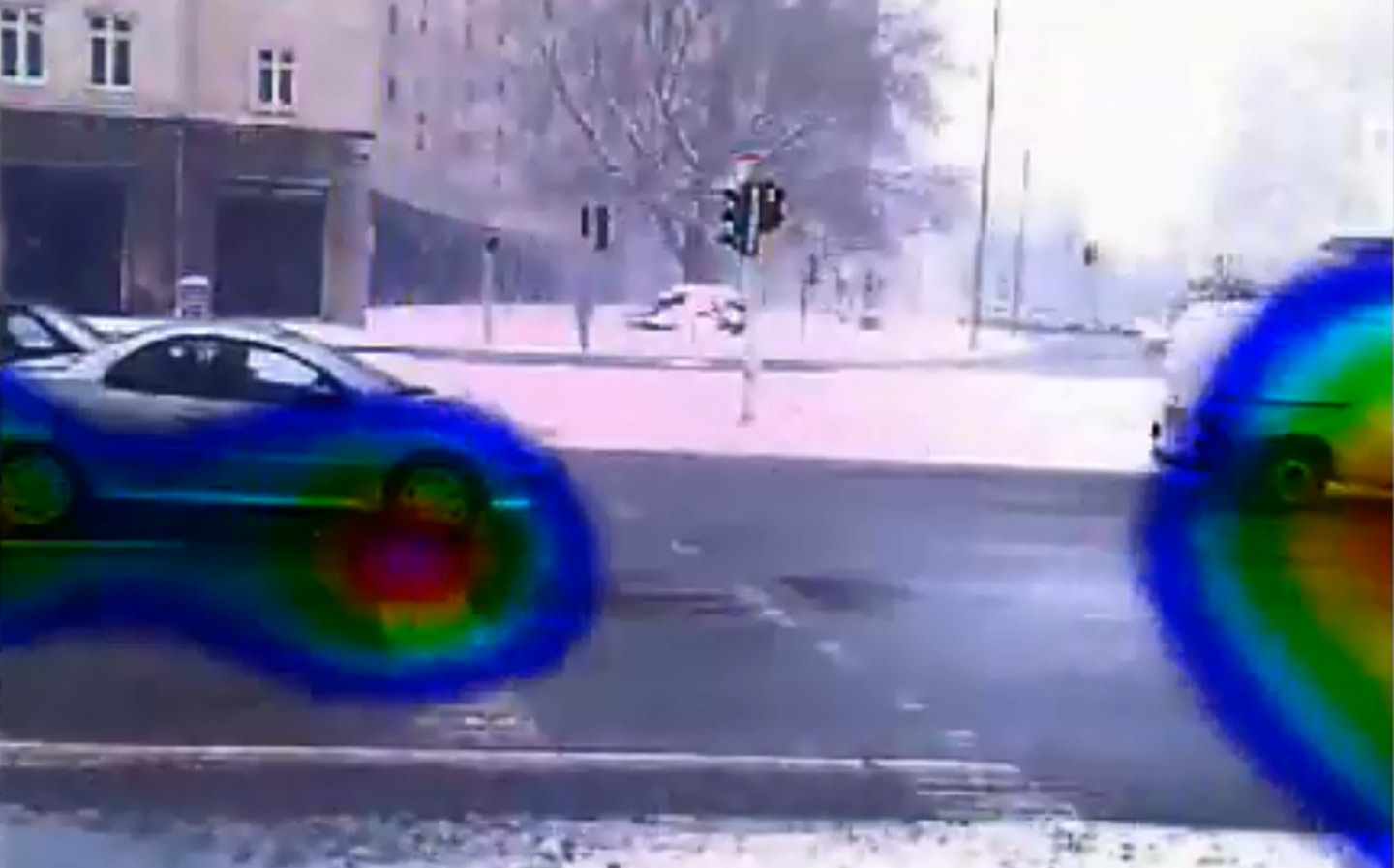 The new cameras, which will be tested “at several locations over the next seven months”, are part of plans by the Department for Transport (DfT) to curb noise pollution levels across the UK. According to the DfT, “long-term contact with loud environments” has been linked to “significant health implications” such as heart attacks, high blood pressure and stress.

In the trials, the noise cameras will be used to spot vehicles that exceed the UK’s noise limits, which are currently pegged at 74 dB for all new vehicles, regardless of whether or not they’ve been modified with parts like aftermarket exhausts. Should the Vehicle Certification Agency decide to mirror the standards set by European Union legislation, this will be brought down to 68 dB for “most passenger cars” by 2026.

These limits won’t apply to older cars, but they will still have to comply with the noise level laws from when they were first homologated. For example, an 85 dB noise limit is in place for all cars sold in the UK between April 1, 1970 and August 11, 1986.

The DfT says the prototype cameras will be able to properly determine whether a passing vehicle has broken the sound limits, rather than relying on the “subjective judgement” of present police officers. It’s also suggested the equipment could be used to catch motorists who rev their car’s or bike’s engine, and automatic number plate recognition (ANPR) tech is another possible future feature.

Should the trials be deemed a success, the DfT will put forward recommendations to “further develop the system across the UK”.

The transport secretary Chris Grayling said: “Noise pollution makes the lives of people in communities across Britain an absolute misery and has very serious health impacts. This is why I am determined to crack down on the nuisance drivers who blight our streets.

“New technology will help us lead the way in making our towns and cities quieter, and I look forward to seeing how these exciting new cameras could work.”

The Motorcycle Industry Association’s chief executive Tony Campbell added: “All manufacturers produce new motorcycles that follow strict regulations regarding noise and emissions and we welcome these trials as a potential way of detecting excessive noise in our community.”

What an acoustic camera ‘sees’