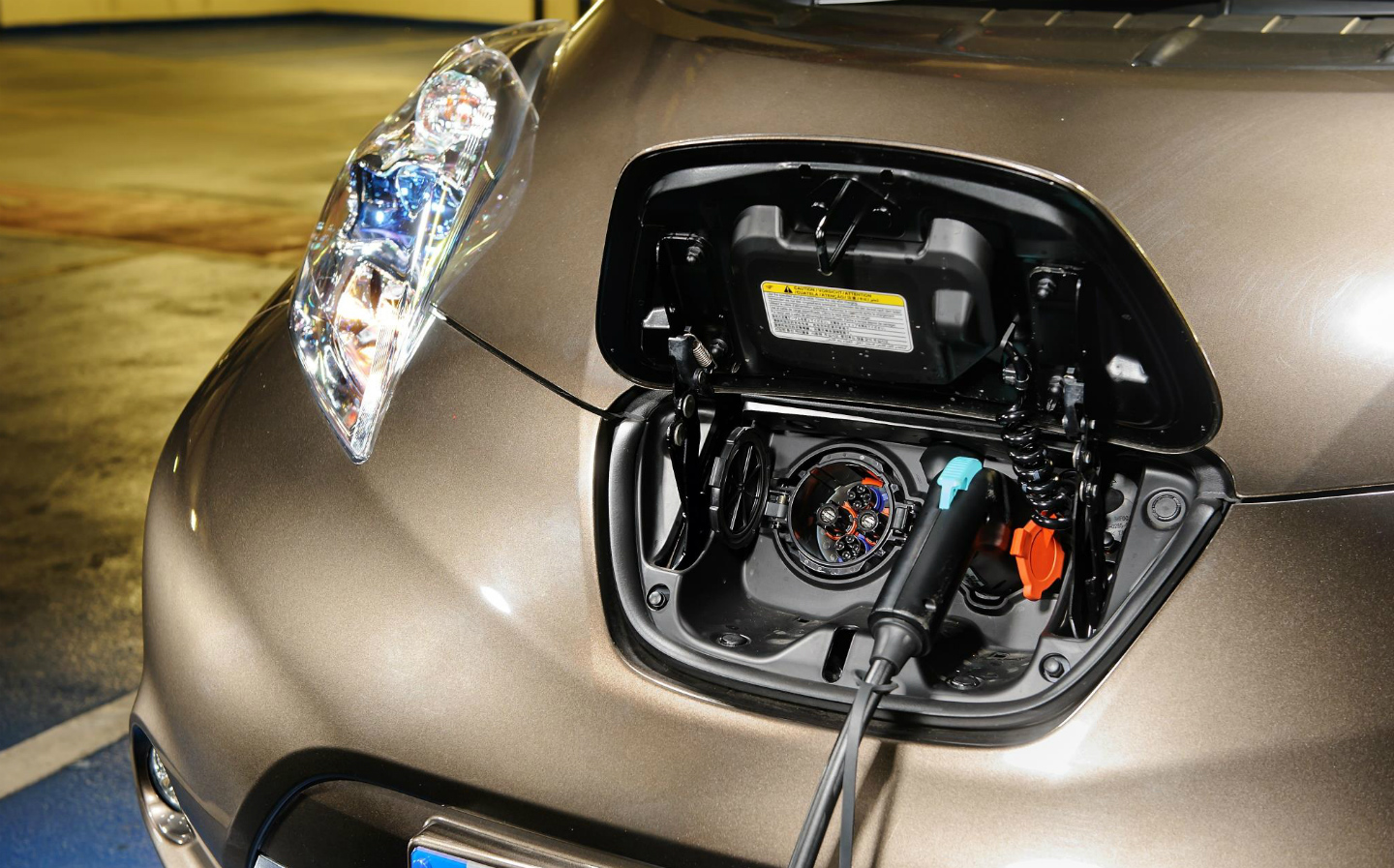 THE GOVERNMENT has said every new car on sale from 2040 must be electric or hybrid but a leading industry body says new laws are needed to protect mechanics from their high-voltage electrical systems.

The Institute of the Motor Industry (IMI), the industry body that oversees training and standards across the UK’s garage network, says garage staff should receive specific training in working on so-called eco cars.

Leaders of the IMI are calling for a change in regulations to ensure technicians are “competent, skilled and indentifiable” to work on electric cars and hybrids. They believe that failing to do so would mean regulations fall behind the “rapid changes to technology in the automotive sector.”

Steve Nash, the IMI’s chief executive, met with Jesse Norman, Parliamentary Under Secretary of State for the Department for Transport, yesterday, to present suggested frameworks around regulation.

“The IMI has outlined three recommendations for the government to consider when it comes to supporting the automotive retail sector’s transition from internal combustion engines to advanced Hybrid and Electric powered vehicles,” said Nash.

“The risk to health and safety is very real and needs to be addressed with urgency. It is also vital that the regulatory mechanisms are in place to support businesses that will come into contact with these vehicles.”

The organisation currently certifies around 100,000 people a year through its training programmes. Yet few are trained to work on electric cars and hybrids, which have electrical systems that can operate at several hundred volts – sufficient to endanger life.

Electric cars, like a Tesla Model S, are crammed with high-voltage components, including the 400 volt battery, as well as drive units, high-voltage cabling, charging points and converter units.

In a safety guide created by Tesla for first responders dealing with emergencies involving the Model S, it explains how to disable the high voltage system but warns, “Regardless of the disabling procedure you use, ALWAYS ASSUME THAT ALL HIGH VOLTAGE COMPONENTS ARE ENERGIZED! Cutting, crushing, or touching high voltage components can result in serious injury or death.”

The IMI says that stringent regulation in Germany ensures the safety of technicians and means all garages are ready to take advantage of the increasing numbers of electrified vehicles on the nation’s roads.

EU rules mean any mechanic can work on a battery-powered car, even when it is under the manufacturer’s warranty. Yet existing law governing electrical safety, detailed in the Health and Safety at Work Act (1974) and the Electricity at Work Regulations (1989), are “open ended”, according to the IMI.

Mechanics at independent garages are said to be most at risk. The IMI says they “are guilty of being complacent and not investing in training unless a regulatory instrument suggests otherwise.”

In December 2017, the IMI asked 34,000 people from independent garages and manufacture franchise groups whether they thought a licence to practise was right for the industry and 98% agreed that government should regulate the industry to maintain standards and safety.