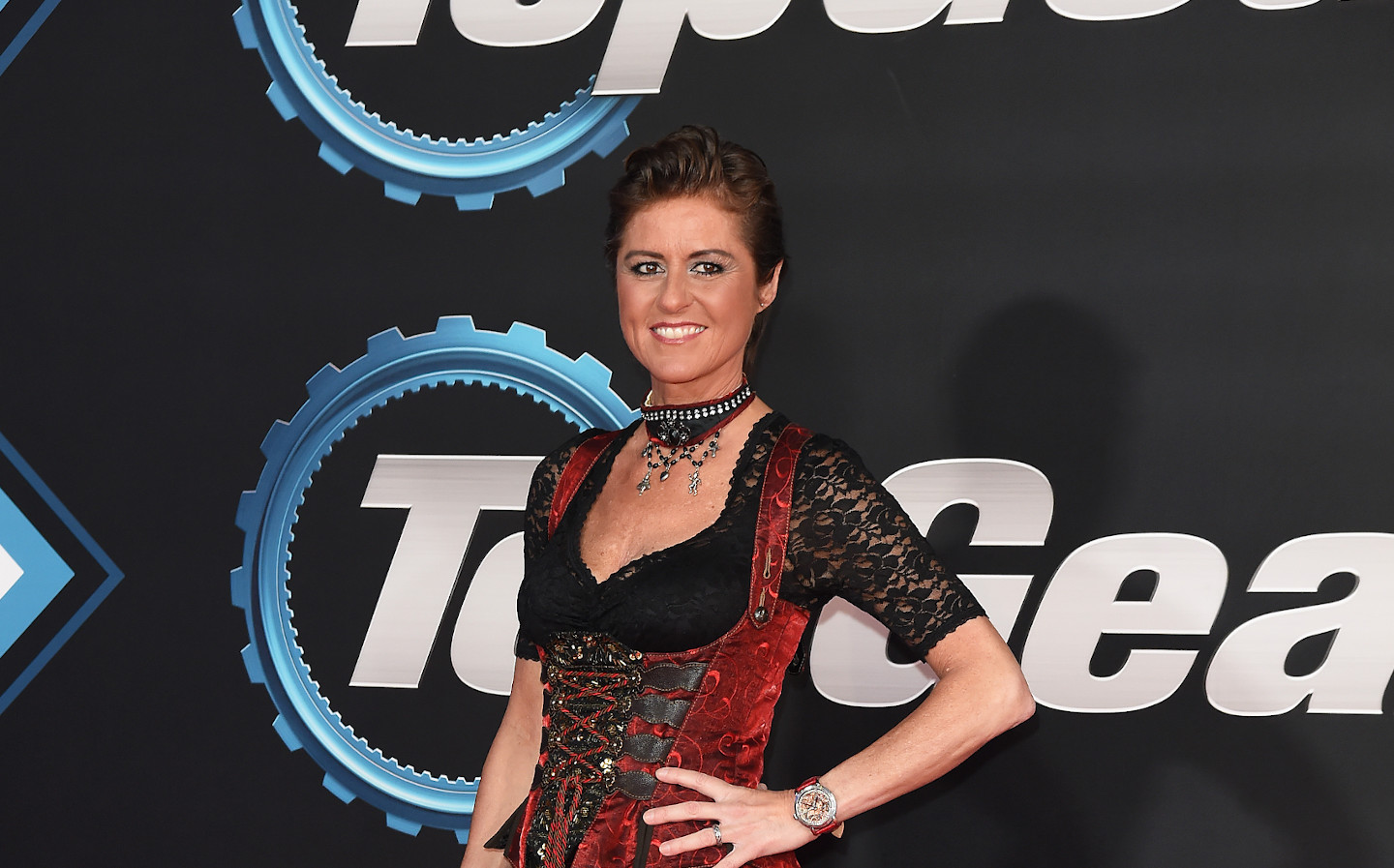 The 51-year old disclosed the battle on Facebook last night, saying that she wanted to explain to her fans her absence from the 2020 Nürburgring Langstrecken Serie (NLS) endurance series.

“Many of you have probably wondered why I was on the list of participants on our Porsche in the NSL and then didn’t drive after all.

“I would like to provide enlightenment here, I think I owe it to my/our fans!

“Since the end of 2017, I have been fighting an extremely persistent cancer that has not been eliminated with the resources so far. It got a little better – but now it’s come back with full force. Now I have to draw all the strength and nerve to master the next powerful therapies … hoping something [good] will happen. So I say goodbye ′′probably′′ for the first time this season.

“In addition, I would like to thank everyone for their help and support in my everyday life, and encouragement in writing!

“So sweethearts, now you have an update. Please stay healthy and cheerful, see you at the ‘Ring.”

Schmitz has been a successful racing driver since the 1990s, having won Nürburgring 24 Hours in 1996 and 1997, and the NLS in 1998. She is widely known as “Queen of the Nürburgring”, becoming known for her “’Ring Taxi” rides around the famous Nordschleife track. She grew up only a short distance from the 12.3-mile-long track and estimates she has completed more than 20,000 laps.

However, she found wider fame after an appearance on BBC Top Gear in 2004 in which Jeremy Clarkson was challenged to do a lap of the track in a Jaguar S Type (armed with a diesel-powered V6) in under ten minutes. Schmitz famously deflated his elation upon completing the lap (by the skin of his teeth) by saying that she could beat his time in a van.

Upon attempting the challenge (in a Ford Transit), she couldn’t beat Clarkson’s lap time, but did it only nine seconds slower — not bad when you consider that the 134bhp Transit has a 0-60mph time of 21 seconds. In the S-Type, she beat Clarkson’s time by 47 seconds, with the Top Gear crew reportedly struggling to keep up so they could film her.

She then went on to become a regular guest fixture on Top Gear, even becoming a main presenter when the show was revamped after the departure of Clarkson, May and Hammond in 2015. She still has a recurring role on the programme.

Lotus boss: Evija hypercar back on track as company expands after lockdown