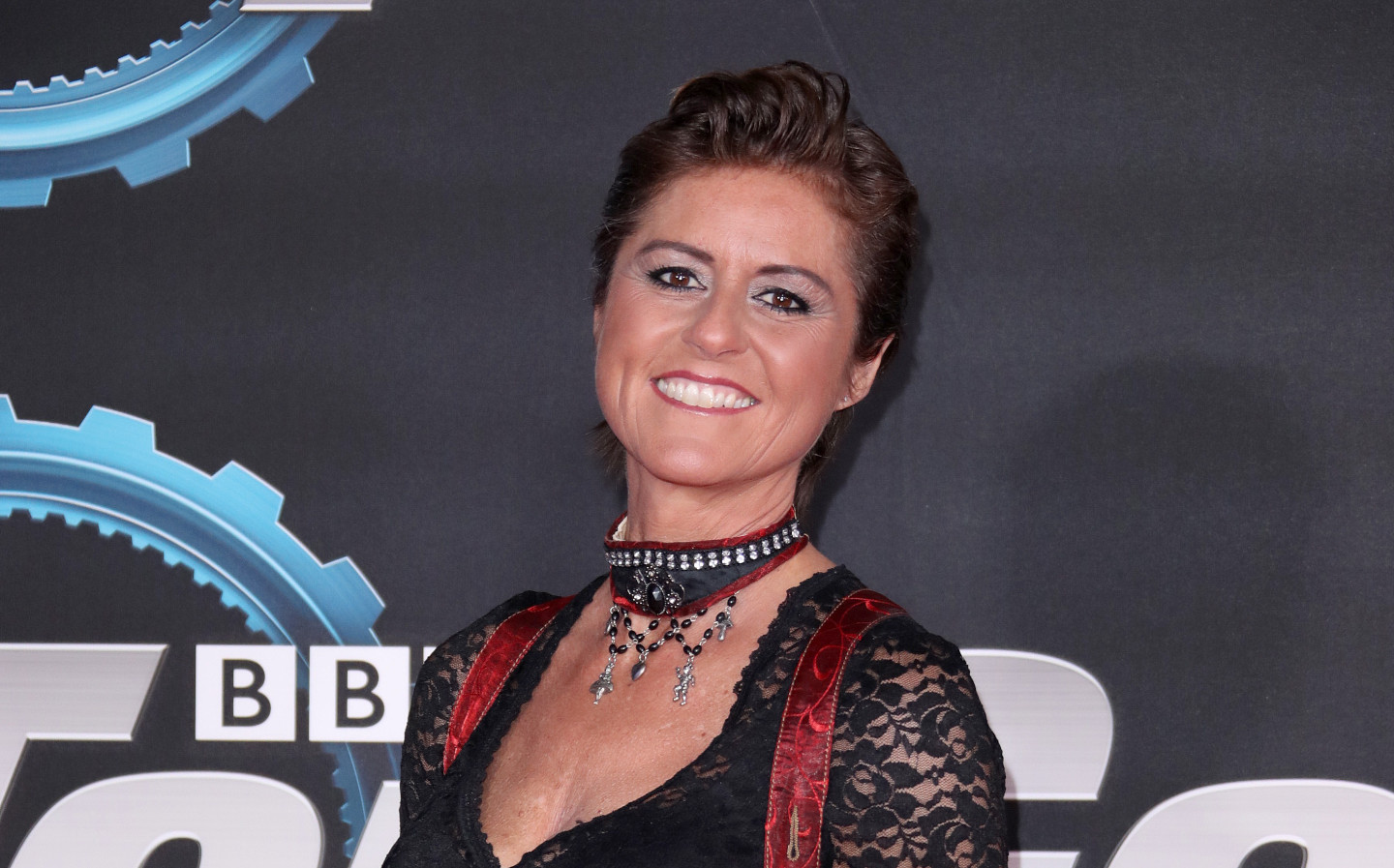 SABINE Schmitz, the so-called “Queen of the Nürburgring” who rose to fame in the UK thanks to her appearances on Top Gear, has died aged 51 after a three-year battle with cancer.

Growing up within the boundaries of the famous track, she lapped the Nordschleife more than 30,000 times by her own estimate, and became known for her entertaining BMW ‘Ring Taxi’ rides.

In a statement posted to Twitter this morning, Frikadelli Racing, the team that Schmitz founded with her husband Klaus Abbelen, announced:

“Sabine Schmitz (14.5.1969 – 16.3.2021) passed away yesterday (Tuesday) after her brave fight against cancer. She was 51 years old. Klaus Abbelen and all relatives and friends are deeply saddened by the immeasurable loss.”

Sabine Schmitz (14.5.1969 – 16.3.2021) passed away yesterday (Tuesday) after her brave fight against cancer. She was 51 years old. Klaus Abbelen and all relatives and friends are deeply saddened by the immeasurable loss. pic.twitter.com/G706HGxDTC

The news has sparked an outpouring of tributes on social media. Jeremy Clarkson, who worked with her during his long tenure on Top Gear, tweeted: “Terrible news about Sabine Schmitz. Such a sunny person and so full of beans.”

James May, Clarkson’s co-presenter on Top Gear and The Grand Tour, said: “I never thought car makers should be at the ‘ring, but I always thought Sabine Schmitz should, and would, be. Rotten news.”

Richard Hammond called Schmitz “a proper driving legend”, and said: “The ‘ring has lost its queen.”

Meanwhile Chris Harris, who appeared as a co-host on Top Gear with Schmitz in its more modern iteration, said: “Rest in peace you wonderful, powerful, hilarious person.”

His co-presenter Paddy McGuiness also paid his respects to the late racing driver. “She gave me pointers on how to drive a Ferrari very fast and hunted me down in a banger race. Brilliantly bonkers and an amazing human being! RIP the great Sabine Schmitz,” he said.

“Sabine Schmitz passed away far too early after a long illness. We will miss her and her cheerful nature. Rest in peace Sabine!”.

The Nürburgring has lost its most famous female racing driver.

Sabine Schmitz passed away far too early after a long illness. We will miss her and her cheerful nature. Rest in peace Sabine! pic.twitter.com/MFKNNFOSDU

Schmitz revealed in a Facebook post last year that she had been battling with an “extremely persistent” form of cancer since the end of 2017, and said that she was preparing to undergo a series of powerful therapies. “See you at the ‘ring,” she said, ending the post.

As a racing driver, Schmitz won the Nürburgring 24 Hours race in 1996 and 1997 — making her the first female champion — and became the first female winner of the German VLN endurance series in 1998. Her immense skill behind the wheel, and especially at that track, was captured in this onboard video from a race in 2014:

She found wider fame in 2004 after an appearance on Top Gear in which she coached Jeremy Clarkson to lap the Nordschleife in under 10 minutes driving a V6-powered Jaguar S-Type. She famously deflated his celebrations by telling him that she could beat his time in a van, before beating his time  by a massive 46 seconds. The Top Gear film crew struggled to keep up with her, they said.