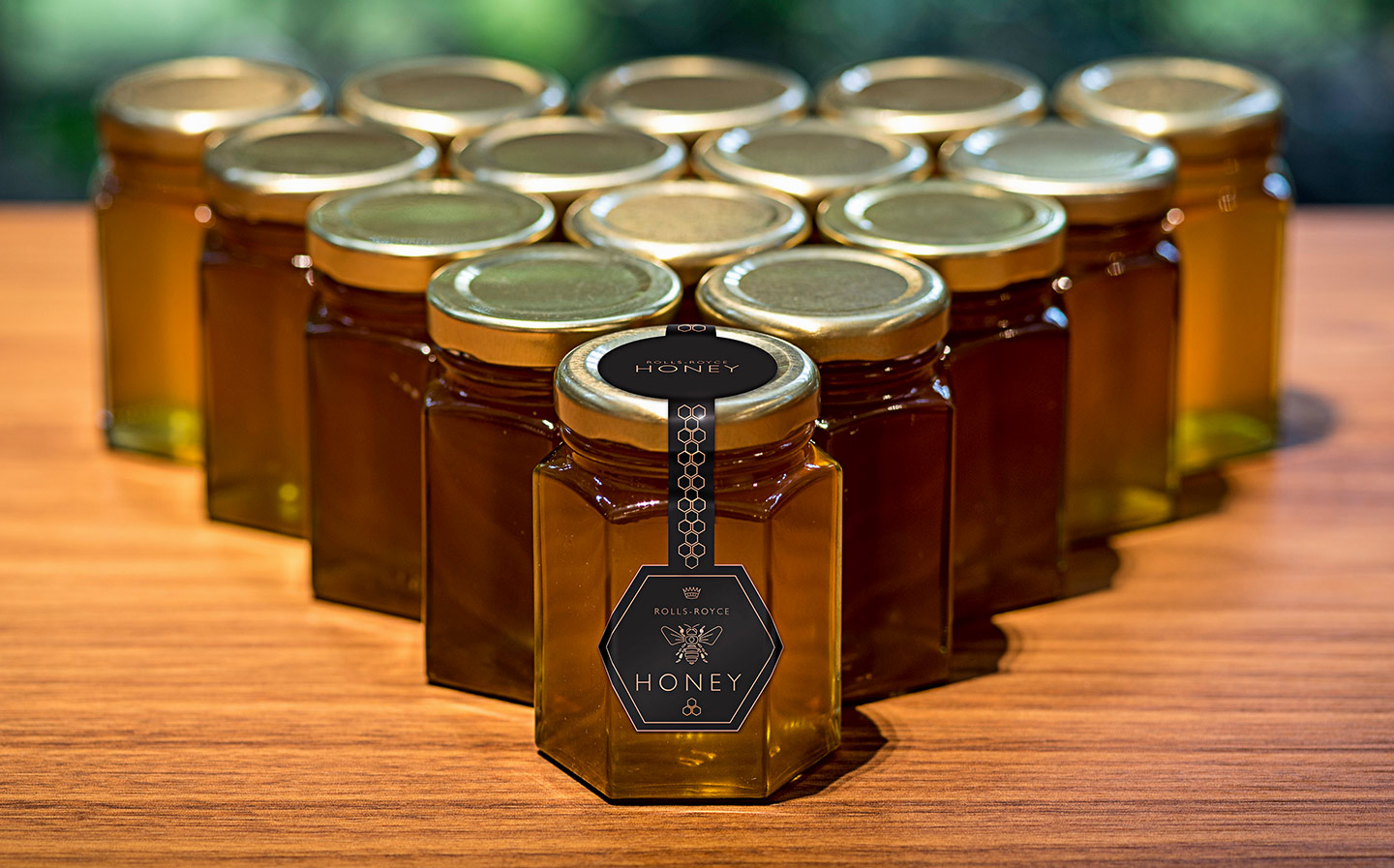 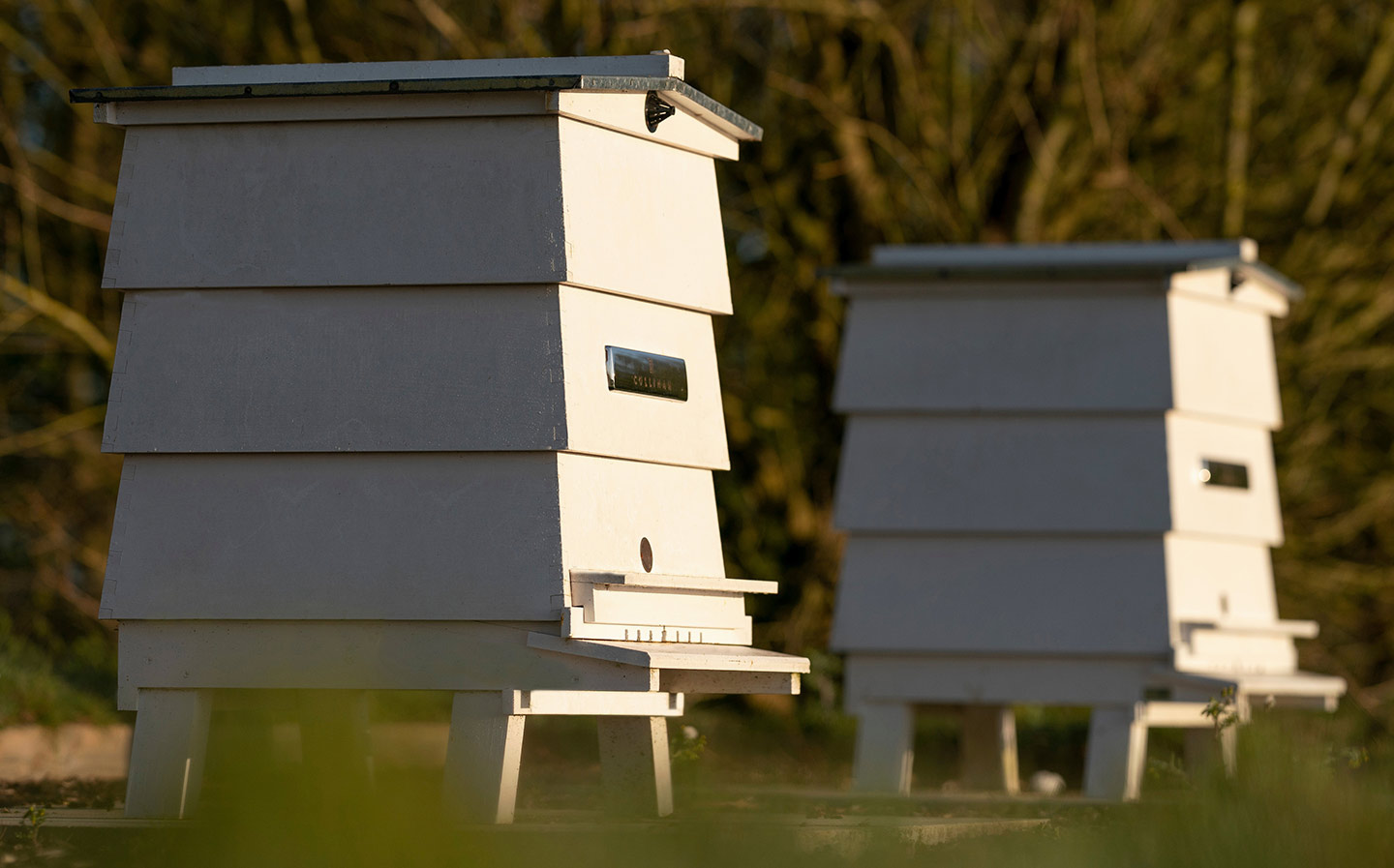 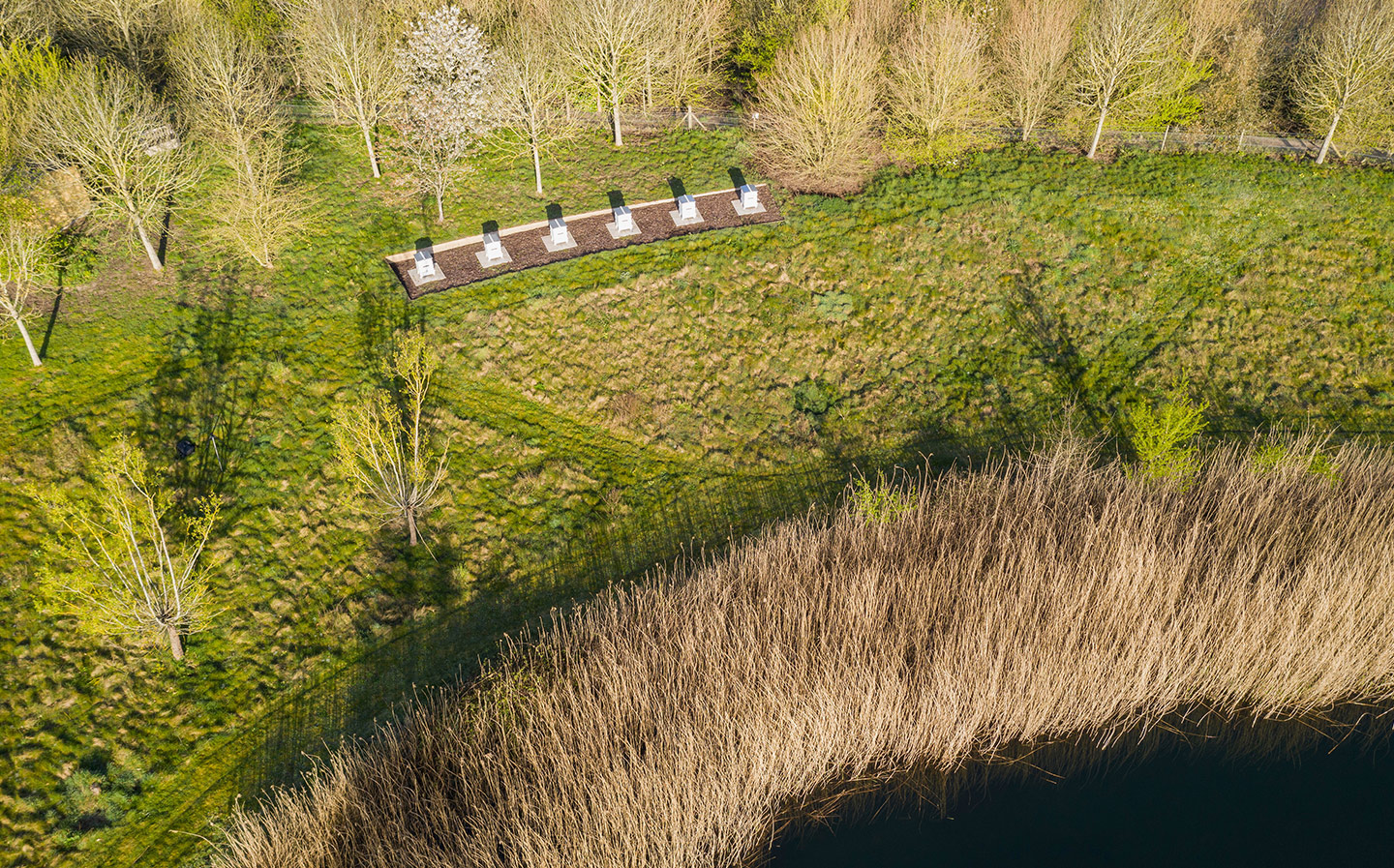 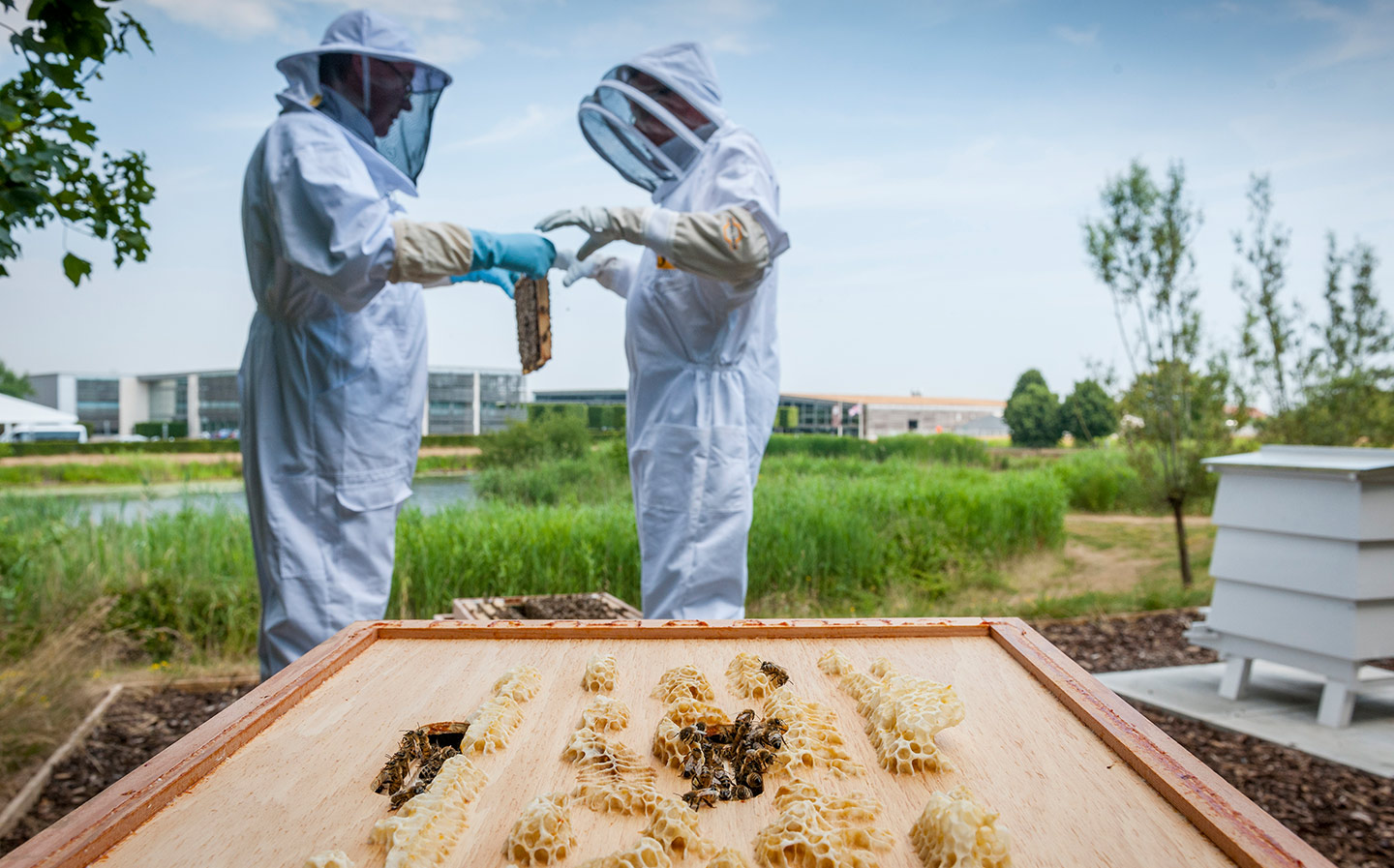 ROLLS-ROYCE Motor Cars may not bee (sic) building cars right now but the beekeepers at its Goodwood headquarters are buzzing, with honey production targets set to be exceeded for 2020.

The luxury car maker says its 250,000 English honey bees came through winter “in excellent health” and have begun leaving their hives in search of nectar from the nearby half-a-million trees, shrubs and wildflowers across the 42-acre Rolls‑Royce site.

The winged wonders can also benefit from eight acres of sedum plants growing on the manufacturing plant’s ‘living roof’, which Rolls says is the largest of its kind in the UK, as well as the flora of the 12,000-acres Goodwood Estate — home to the world famous Festival of Speed and Revival motor sport meetings.

The Rolls apiary was established in 2017 and comprises six wooden beehives, all built by hand (of course) at the company’s Bespoke Workshop. Five are named after car models – Phantom, Wraith, Ghost, Dawn and Cullinan – while the sixth, Spirit of Ecstasy, is named after Rolls’s famous mascot.

The company says its apiary was created in response to declining numbers of Britain’s honey bees in recent years. A study in the scientific journal Nature Communications last year reported a sharp drop in the activity of most wild bee and hoverfly species in Britain between 1980 and 2013. One-third of the UK’s bee population is thought to have disappeared over the past decade, and 24% of Europe’s bumblebees are now threatened with extinction.

Bees are struggling worldwide: last spring, about 500m honey bees were found dead across four states in Brazil, while farmers in China have had to pollinate fruit trees by hand because bees have been wiped out.

Honey bees are the principal pollinators of numerous tree and plant species, including many of the fruit and vegetable crops that Rolls-Royce says are crucial to the local agricultural economy.

Their decline has been attributed to numerous factors including pesticides, pollution, climate change, intensive farming methods and habitat loss.

Rolls-Royce says that at nearby South Downs National Park, the chalk downland that supports pollinators including honey bees, bumblebees and the Adonis blue butterfly, now accounts for just 4% of its total area, “in fragmented pockets that make it harder for pollinators to move through the landscape”.

This is being addressed through The Bee Lines initiative, which supports farmers and landowners in creating new flower-rich ‘corridors’ to link areas of habitat and help bees and other pollinator species to thrive. Residents and businesses within the National Park boundaries are also being encouraged to get involved through initiatives such as planting wildflowers in gardens and grounds, though Rolls-Royce’s apiary is another way in which the local area is benefiting.

Richard Carter, Director of Global Communications at Rolls-Royce Motor Cars, said: “The Apiary further underlines our commitment to the environment, which informs everything we do at Goodwood. Our sustainable buildings, thermal ponds, rainwater management systems and wildfowl refuge have already made the Home of Rolls-Royce at Goodwood one of the UK’s most eco-friendly manufacturing facilities.

“Through this project, which taps into the biodiversity of our site, including our huge living roof, we’re making an important contribution to conserving Britain’s vital bee population.”

However, if you want to know where to buy a jar of Rolls-Royce Motor Cars honey, there’s a sting in the tale: sadly its amber nectar is as exclusive as its vehicles, with the produce processed locally by hand and the resulting jars available only to guests of the marque, including customers commissioning their motor cars in the company’s Atelier suite.

Watch our exclusive walkaround of Rolls-Royce Cullinan, its first SUV costing upwards of £250,000

James May: At first my Rolls-Royce Corniche was ecstasy — now it’s just itchy