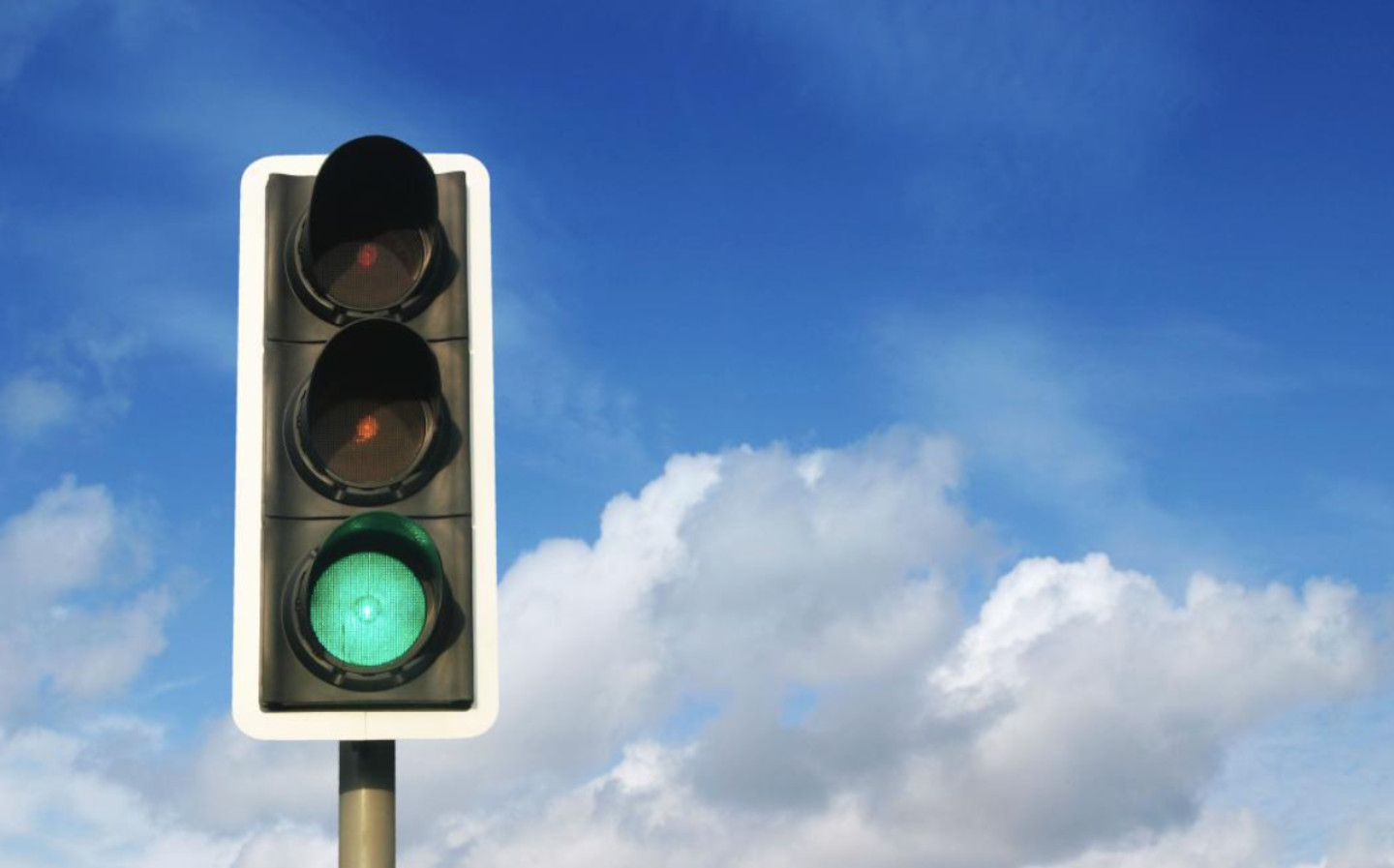 The technology combines wide-angle cameras with artificial intelligence to detect the number of pedestrians waiting to cross the road. Traffic lights turn to red when a certain number of pedestrians are detected without the need to press a button, as at traditional pelican, puffin and toucan crossings.

Now Wireless, which developed the technology, said councils can programme the lights to stop traffic immediately when a set number of people are waiting, potentially reducing the frequency that drivers are made to stop. The number required would be higher in cities than in less populated rural areas.

This not only minimises congestion but also reduces emissions from idling engines and cars accelerating away from standstill. The Royal College of Physicians estimates that up to 40,000 deaths a year in the UK are linked to air pollution.

In February, the “Engine Off, Every Stop” campaign was launched across London, encouraging drivers to turn their engine off every time they pull over. The campaign followed research by the Transport Research Laboratory that found pollution levels could be halved at busy junctions if motorists turned off their engines, even if they are only stopping for a few seconds.

In an effort to make crossing the road less stressful for the elderly, those carrying pushchairs and those who struggle with mobility, the smart traffic lights can also sense when a slow walker is approaching the crossing and keep the red light on for longer.

The consideration follows a study carried out by Age UK in 2015 by that found traffic lights assumed that people could walk at a pace of 1.2 metres per second, and that most people aged over 65 walked at a slower pace.

Pedestrians also benefit from the AI technology that is claimed can predict intention to cross before people reach the lights. The cameras can track their approach from 15m away and recognise behaviour, to distinguish between those likely to cross and those simply walking by.

Brian Jackson, chief executive of Now Wireless, told The Times: “What we can now do is use cameras to make better use of crossings, giving priority when needed and more fairly than traditional systems allow.

“As economies build back, information about pedestrian numbers, and making sure that crossing points operate efficiently, will be particularly important for urban areas.”

The company last year unveiled tech that allows traffic lights to anticipate the arrival of cyclists at a junction and change the light to green if safety permits. The system was unveiled as a response to the massive uptake of cycling during the coronavirus pandemic.

Each smart crossing will cost £2,500 to install, and will be offered to 40 local councils with which Now Wireless already has supply deals. Trials will be carried out over the next four months before a full rollout takes place in August.