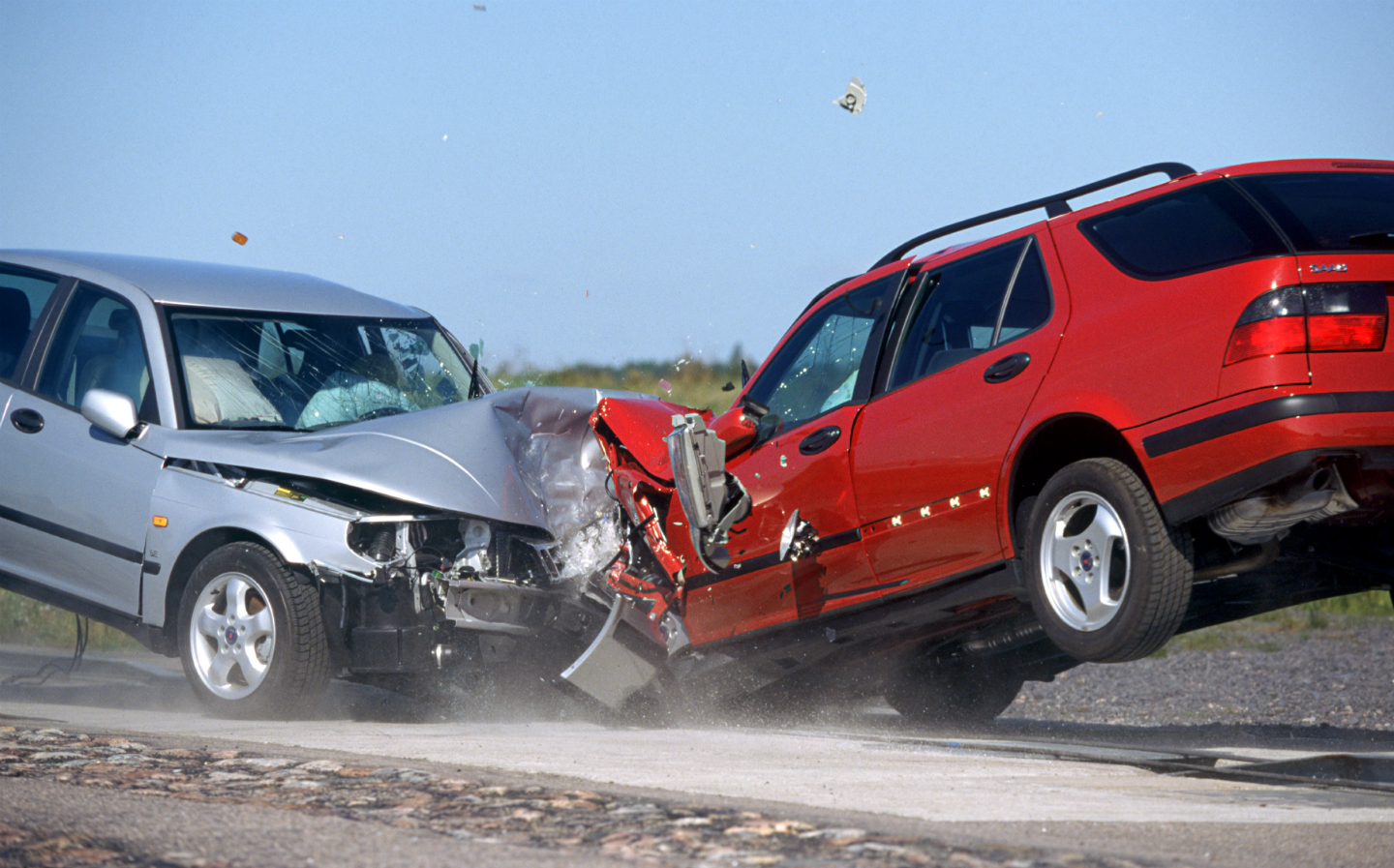 IF YOU’RE heading out on the road today, be careful: British motorists are more likely to have a crash on Tuesday than any other day of the week, a study has found.

In an analysis of company car accidents over the last 12 months, LeasePlan found 18% of collisions involving company cars happen on the second day of the week.

The study also revealed that company car drivers have the highest chance of being involved in an accident at the height of the evening rush hour, between 3pm and 6pm, and are more at risk in January, due to the low light levels and slippery road conditions.

Quite a few of these collisions appear to have been quite substantial, as the damaged cars spent 10 days on average off the road being fixed.

LeasePlan says UK businesses have forked out £16.1m in car repair fees over the last 12 months.

Chris Black, LeasePlan UK’s commercial director, said: “It’s hugely important to stay as safe as possible on the roads this winter. By taking the necessary precautions before you set out on your journey — from checking your route to giving your car a quick once over and topping up fluids and air in tyres — you can greatly reduce your risk of an accident.

“While all of use hope to never be involved in a traffic accident, it’s important for drivers to be aware of what to do and how to act.”

What should you do if you record a car crash on your dash cam?