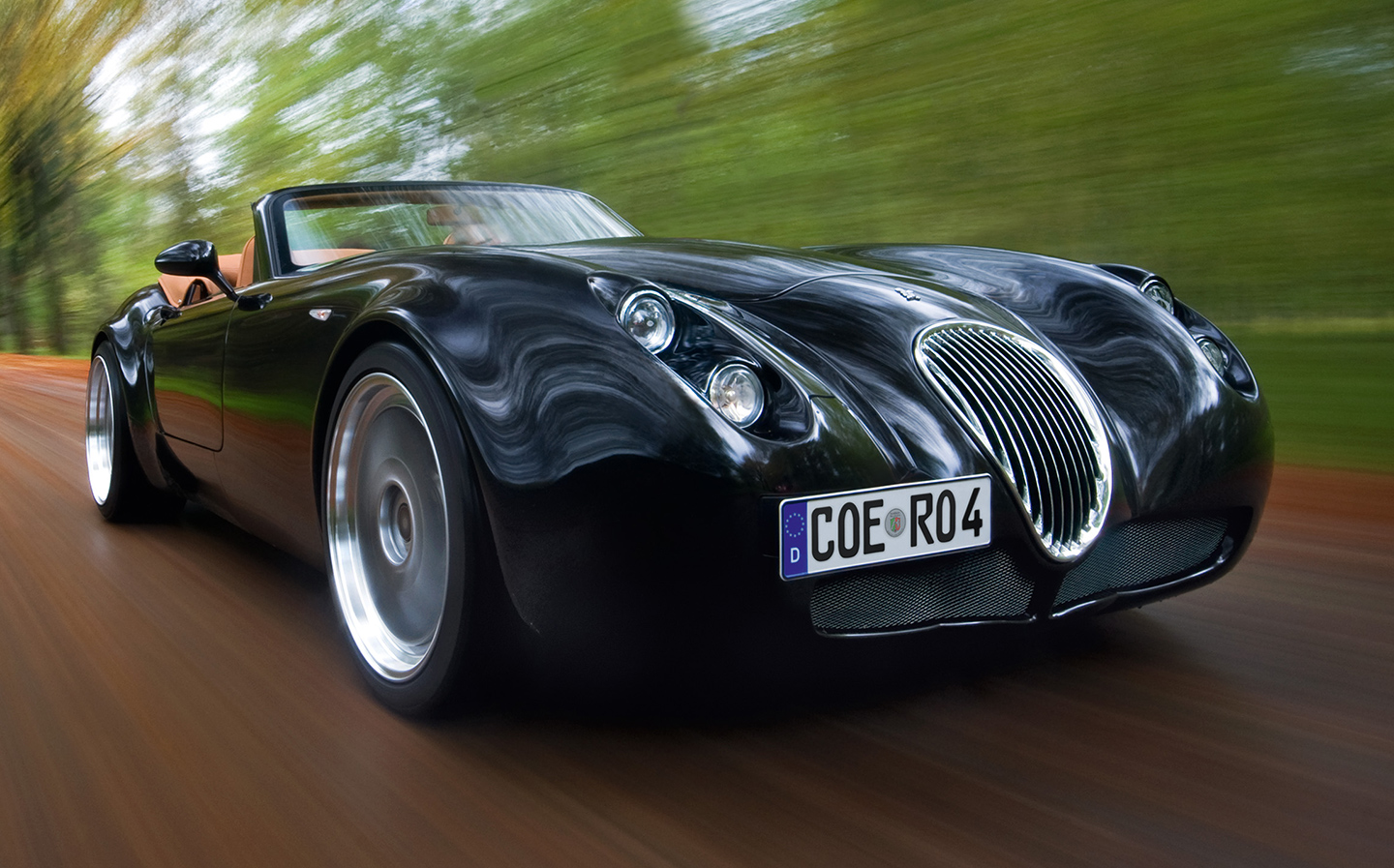 WIESMANN is the German sports car company most drivers have never heard of. Originally founded in 1985 by two brothers, the Dülmen-based company had developed a reputation for producing two-seaters that were inspired by great British sports cars from years passed.

Even though its cars were accomplished enough to attract huge praise from the likes of Jeremy Clarkson, on BBC Top Gear, Wiesmann ended up on the scrap heap, in 2014. Now it is being jump-started back to life. Roheen Berry, MD of the Contec Global conglomerate, acquired the company with strong desires to pick up where the Wiesmann siblings left off.

Details on what the new Wiesmann model will be are scant, though the firm has confirmed the model due in 2019 will retain the “true purists’ driving experience” that typified Wiesmann’s prior products. An “unmistakable attention to detail in the build quality and a finish that epitomises bespoke build at its absolute best” are claimed to be defining attributes of the new car too.

As before, Wiesmann will use BMW engines, with the German firm revealing the upcoming vehicle will be powered by “the latest BMW M-Power units”. Past models used the twin-turbocharged V8 engine from the BMW M5 super saloon.

Before the firm’s gecko logo graces the bonnet of a sports car once more, Wiesmann will showcase two Heritage Edition cars at the upcoming Salon Prive car concours show, held at Blenheim Palace at the end of this month.

Wiesmann isn’t the only old school sports car maker to be making a comeback. TVR has also been brought back from the dead, with a new generation of Griffith coupe that has been developed with the help of Gordon Murray, the engineer behind the McLaren F1 supercar.