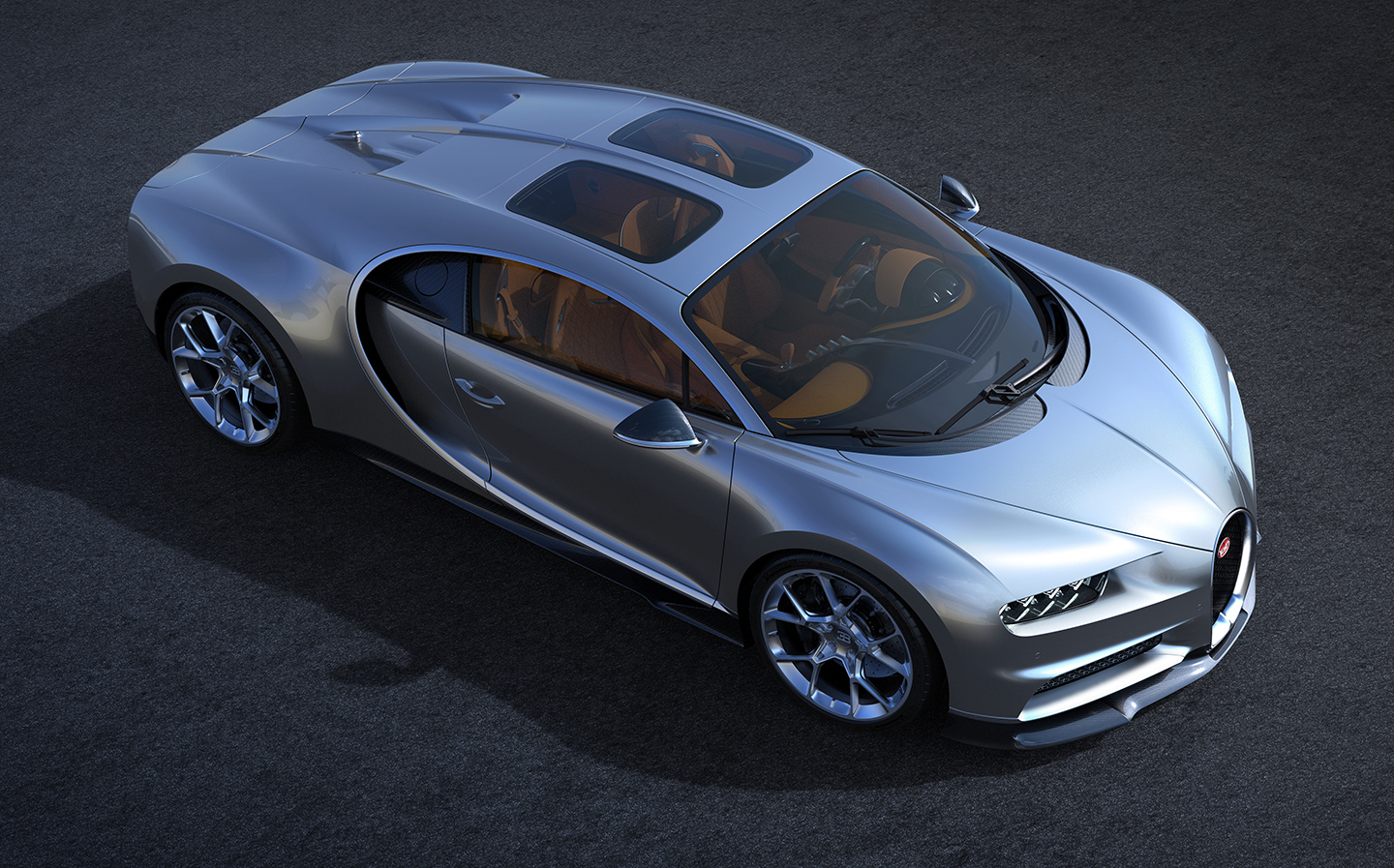 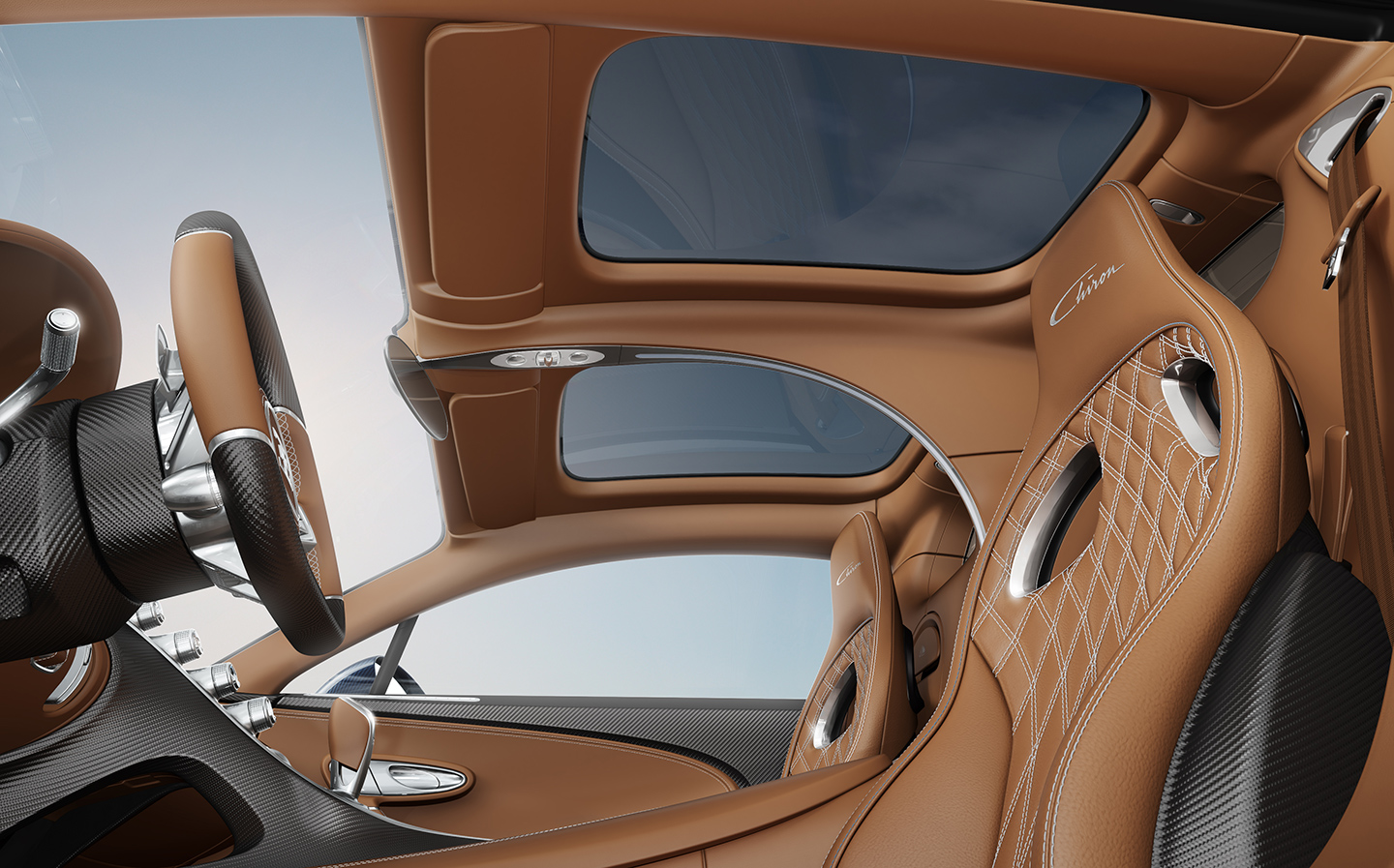 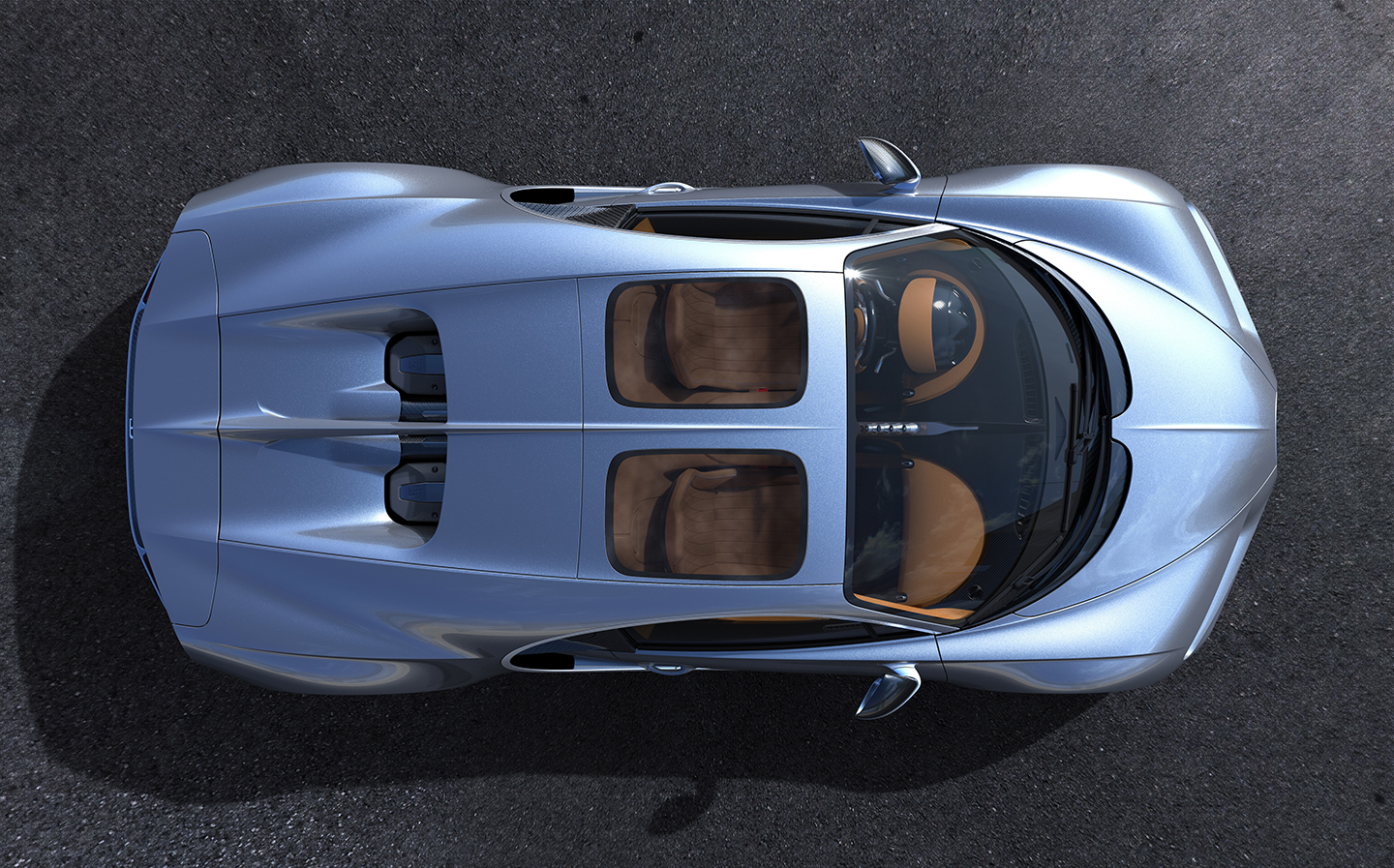 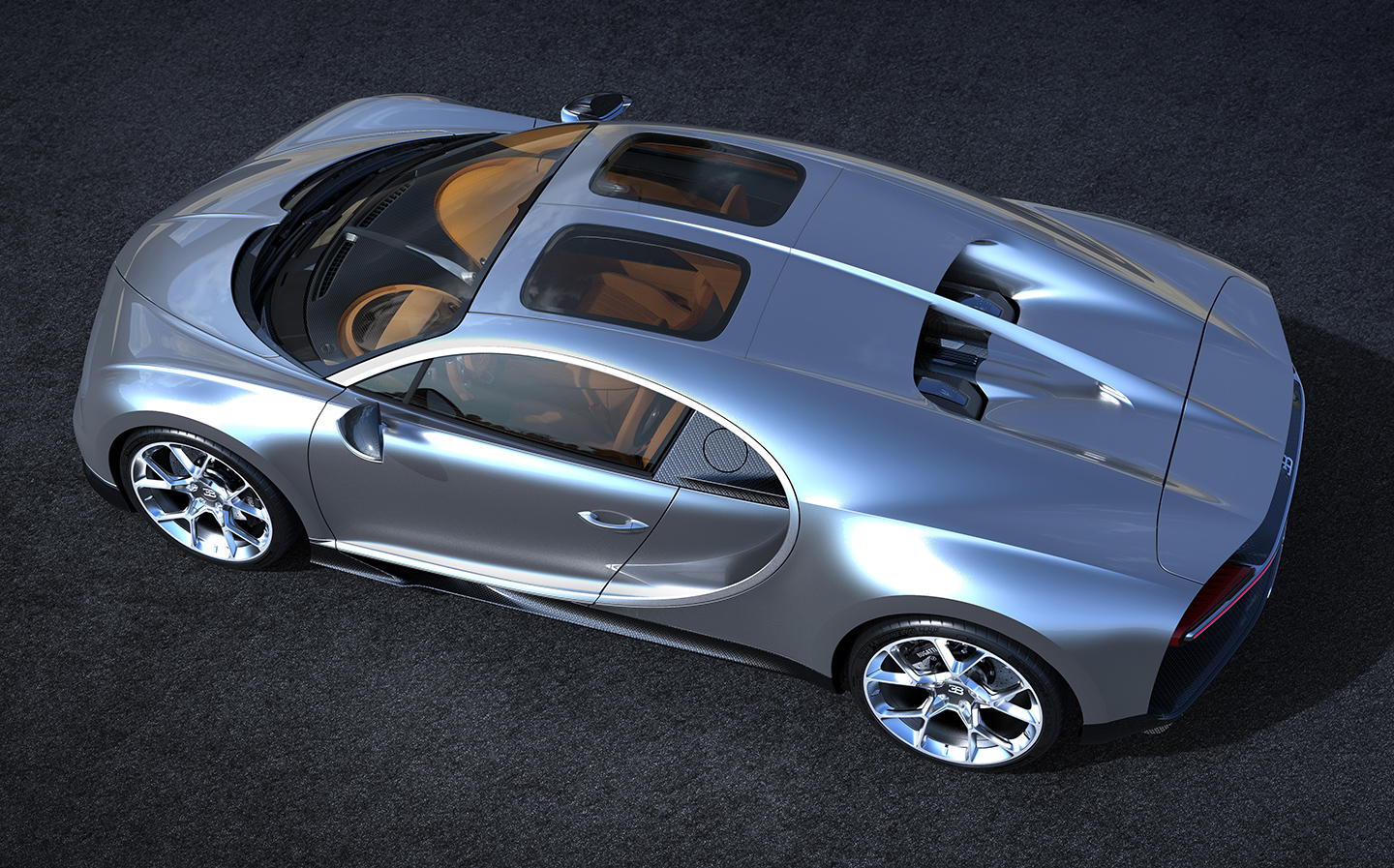 IF YOU were holding off on laying down £2.5m for a Bugatti Chiron until it came with a sunroof, then you’re in luck — the company has started offering a glass panel roof as an option.

While a common sight on options lists for more affordable cars, glass sunroofs are often added to hypercars after they’ve gone on sale. The engineering involved is not as simple as you might imagine, and there’s far more to the Chiron’s “Sky View” setup than simply slotting two panes of glass into the car’s roof.

Despite replacing a portion of the Chiron’s fixed roof with glass, Bugatti insists no compromises have been made to the sturdiness of the 260mph+ supercar’s structure. According to the Molsheim-based firm, the lost structural rigidity is made back up by the lamination of the Sky View panels, and the safety credentials also haven’t been affected.

Bugatti has also gone to great lengths to keeping wind noise at a minimum at continent-crushing speeds, going so far as to sandwich four intermediate layers between the two outer glass panels.

Of course, the Sky View sunroof has been designed to prevent harmful UV rays from entering the cabin, too, with the glazing coating helping to reflect away infrared radiation. And in order to prevent the Chiron from becoming the world’s most opulent greenhouse, the pair of 65cm long and 44cm wide panels come with tinting, too.

As an added bonus,  Chiron buyers who specify the Sky View setup on their car will have an extra 2.7cm of headroom over the (for want of a better term) base car.

No pricing details for the new sunroof option were disclosed by Bugatti, though it’s likely more information will be revealed when the Sky View-equipped Bugatti Chiron makes its public debut next month, during the Monterey Car Week in California.

Best compact SUVs with a panoramic glass roof for £15,000