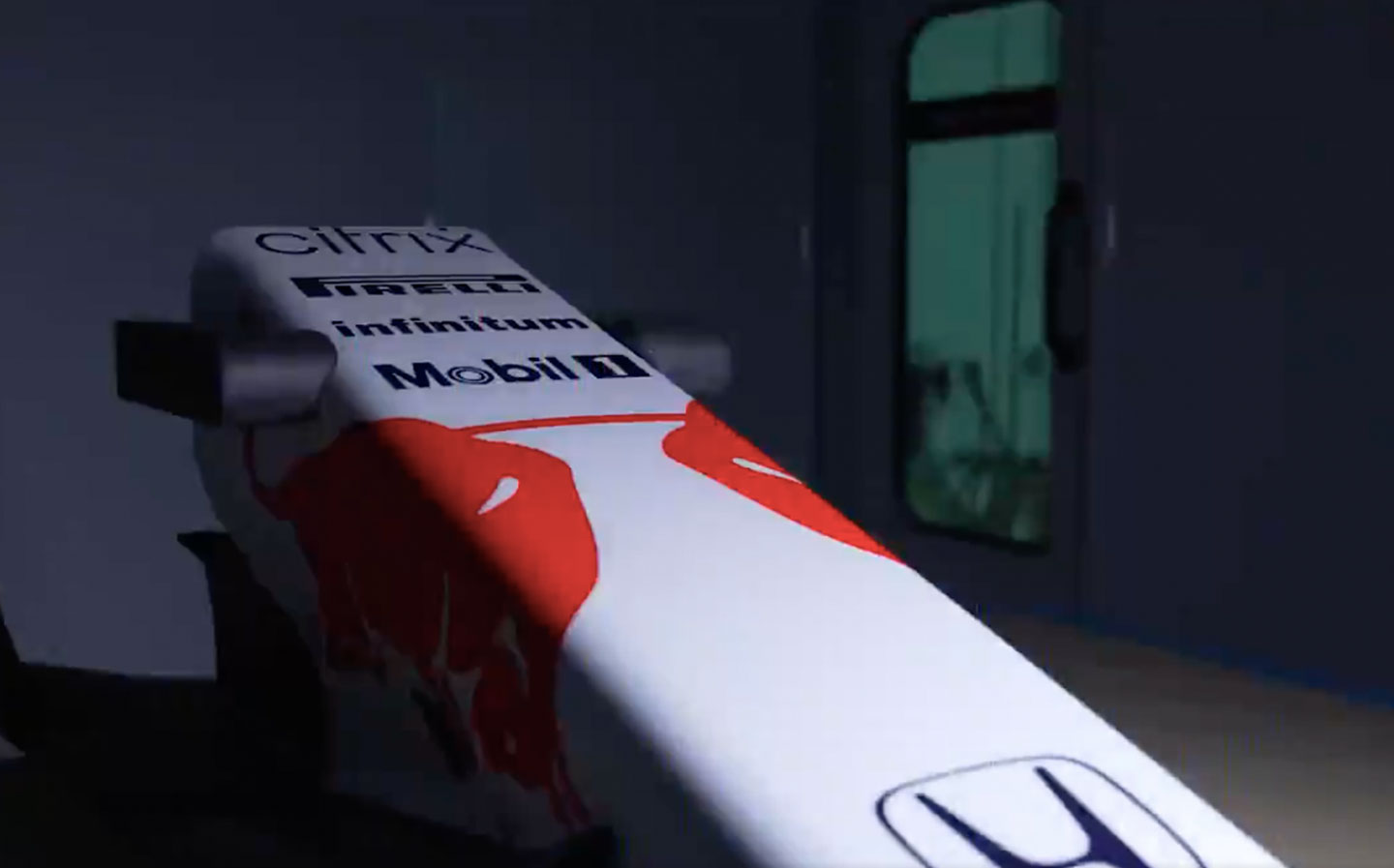 RED BULL Racing is sending off its F1 engine supplier Honda in style by running with an exclusive livery at the Turkish Grand Prix on October 10.

The Istanbul race is a substitute for the cancelled Japanese GP, which would have been Honda’s final home event before bowing out at the end of the 2021 season.

Since one-off car liveries need to be planned well in advance, and the Japanese GP was cancelled in mid-August, it has been reported that Red Bull will press on with the new look for its RB16B racer at the substitute race.

The team teased a potential livery on social media, with its Twitter feed posting a brief video saying ‘arigatou‘ (thank you in Japanese) and flashing between a white background and Red Bull’s traditional dark blue colours.

A second tweet shows a video of the nosecone being lacquered in the Red Bull paintshop, and it suggests a traditional Honda racing white livery for the cars of Sergio Perez and title contender Max Verstappen, but all will be revealed in Friday practice.

Why is Honda leaving F1? 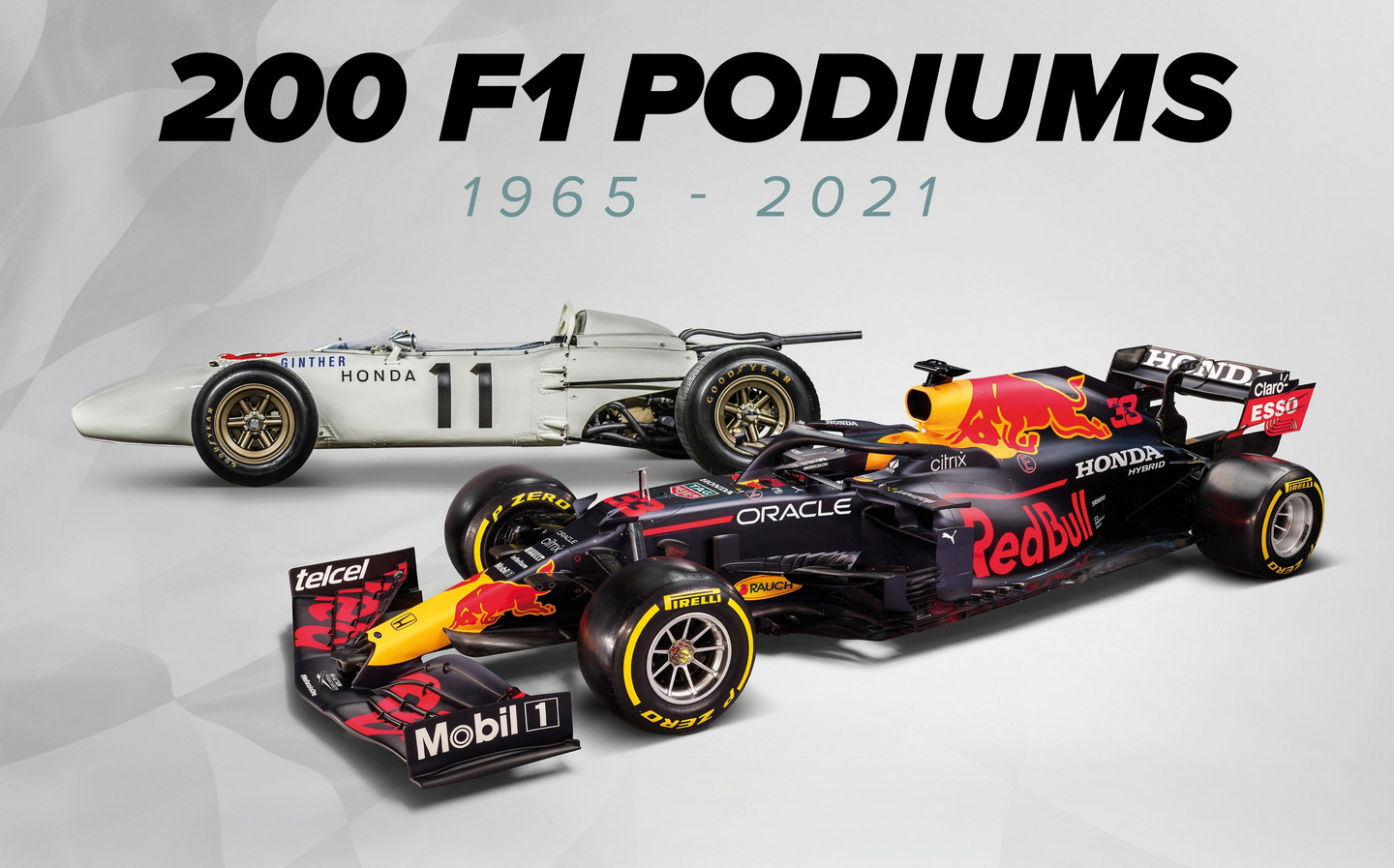 One of Honda’s famous mantras is “racing improves the breed” but the company has something of an on-off relationship with Formula One, and the current foray is its fourth era in the sport. It is leaving because Honda feels that the massive resources needed to develop a Formula One engine would be better spent on developing technology for its road cars, ahead of its bid to become carbon neutral by 2030.

Honda made its announcement at the end of the 2020 season, to give Red Bull and Alpha Tauri — Red Bull’s second team, which fields Pierre Gasly and Yuki Tsunoda — time to source a new engine supplier.

However, Red Bull is going to take the RA621H engine used by both teams and continue development itself at a brand-new facility at its Milton Keynes headquarters.

History of Honda in F1 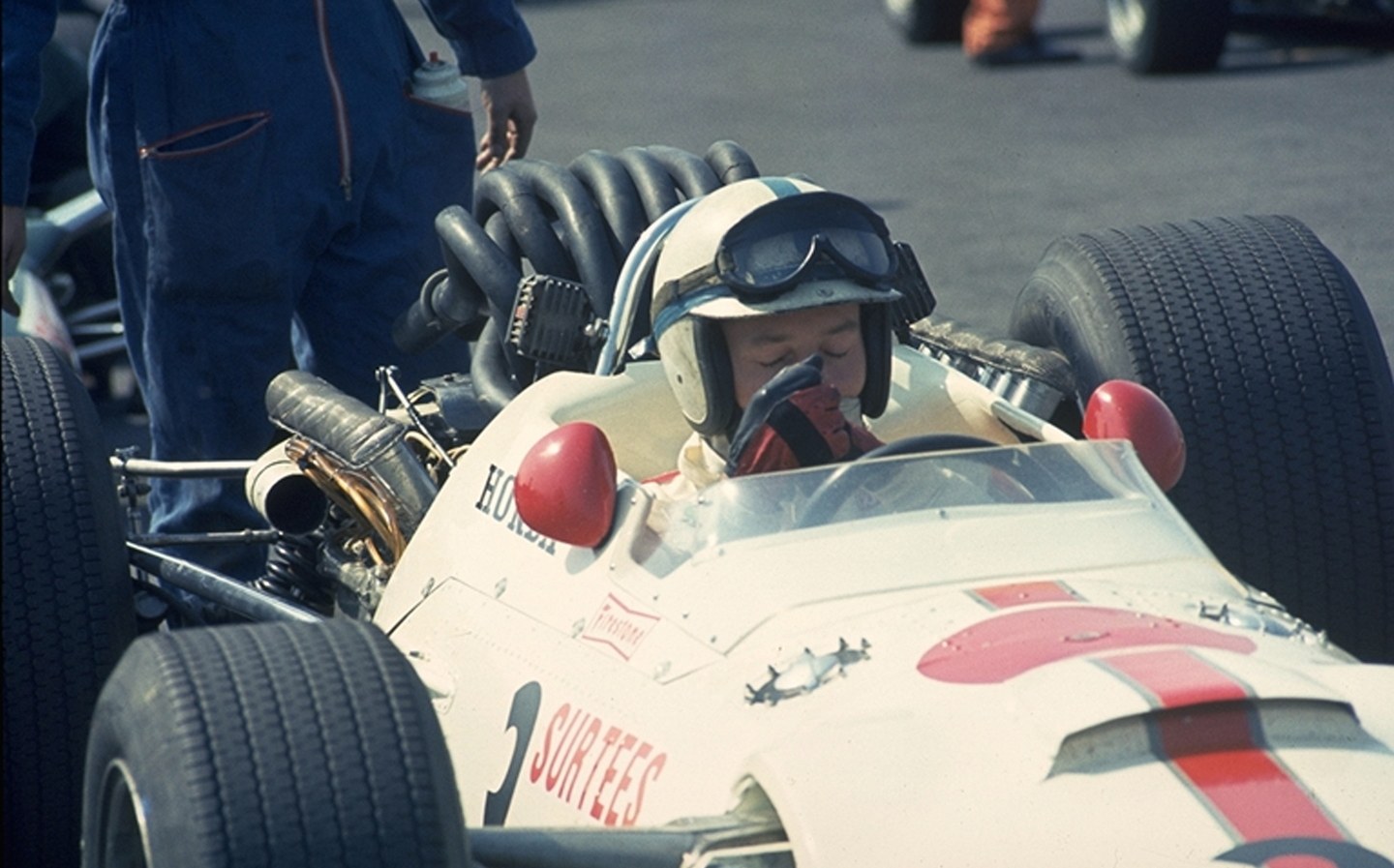 1964-1968: Honda first entered F1 in the 1960s, only four years after it had produced its first road car. It was one of the few teams that built engines and its own chassis, and it earned reasonable success, including race wins for British F1 World Champion John Surtees. The company earned many fans for its professionalism and competitive spirit, as well as the unforgettable sounds of its high-revving engines. Honda’s first withdrawal in 1968 followed the death of driver Jo Schlesser, and the company’s need to focus on expanding its sales in the USA.

1983-1992: When Honda returned in the 1980s it did so as an engine supplier in the turbocharged era, where cars could make 1,000bhp or more in qualifying trim. Honda initially partnered with the small Spirit team but then it achieved enormous success with big hitters such as Lotus and Williams, and drivers such as Ayrton Senna, Nelson Piquet, Keke Rosberg and Nigel Mansell. 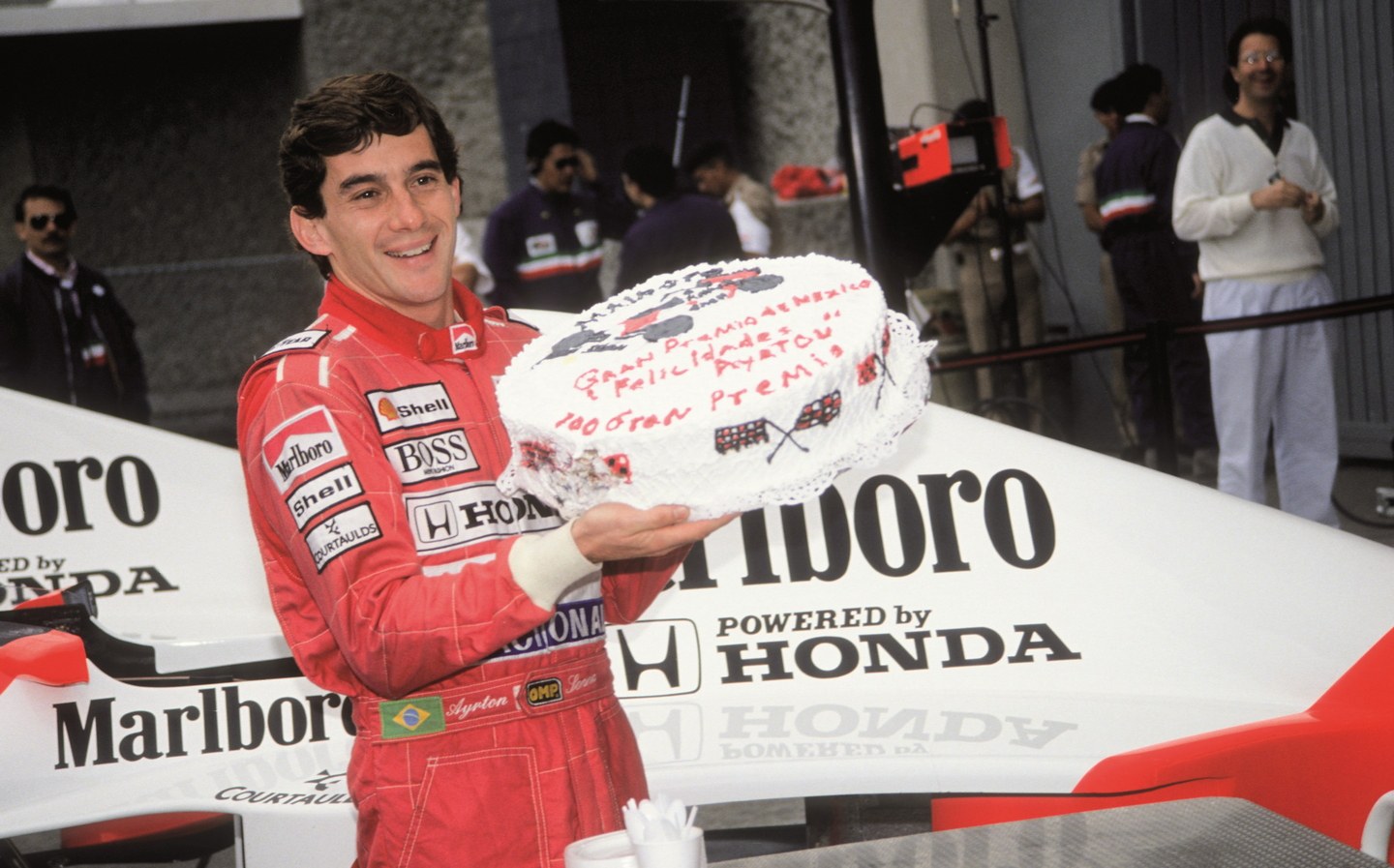 Honda’s greatest success came with McLaren and its drivers Senna and Alain Prost. McLaren Honda would dominate the sport, and won all but one race in the 1988 season. A switch to naturally aspirated 3.5-litre engines in 1989 failed to temper its achievements. The Japanese financial crash was behind Honda’s withdrawal in 1992.

2000-2008: The turn of the millennium saw Honda return as an engine supplier for BAR and Jordan, while the Honda Racing F1 Team was established when the company took over BAR for the 2006 season. After limited success and with the onset of the global financial crash, Honda pulled the plug in 2008. Insiders were disappointed as there was a sense that the 2009 car would be fast; a management buyout saw team principal Ross Brawn take the team over, and sure enough, in its only season the newly-formed Brawn GP went on to win the 2009 team and drivers titles with Jenson Button and Rubens Barrichello.

2015-2021: With hopes to revive its glory years, Honda teamed up with McLaren once again, but success wasn’t forthcoming. Honda’s inability to get its innovative hybrid system to perform in terms of outright power or reliability saw the relationship with McLaren sour, and the two parted ways in 2017. To many observers’ surprise, in 2018 Honda started supplying the second-string Red Bull team Toro Rosso, and the results started coming. Soon after, Red Bull came on board, too.