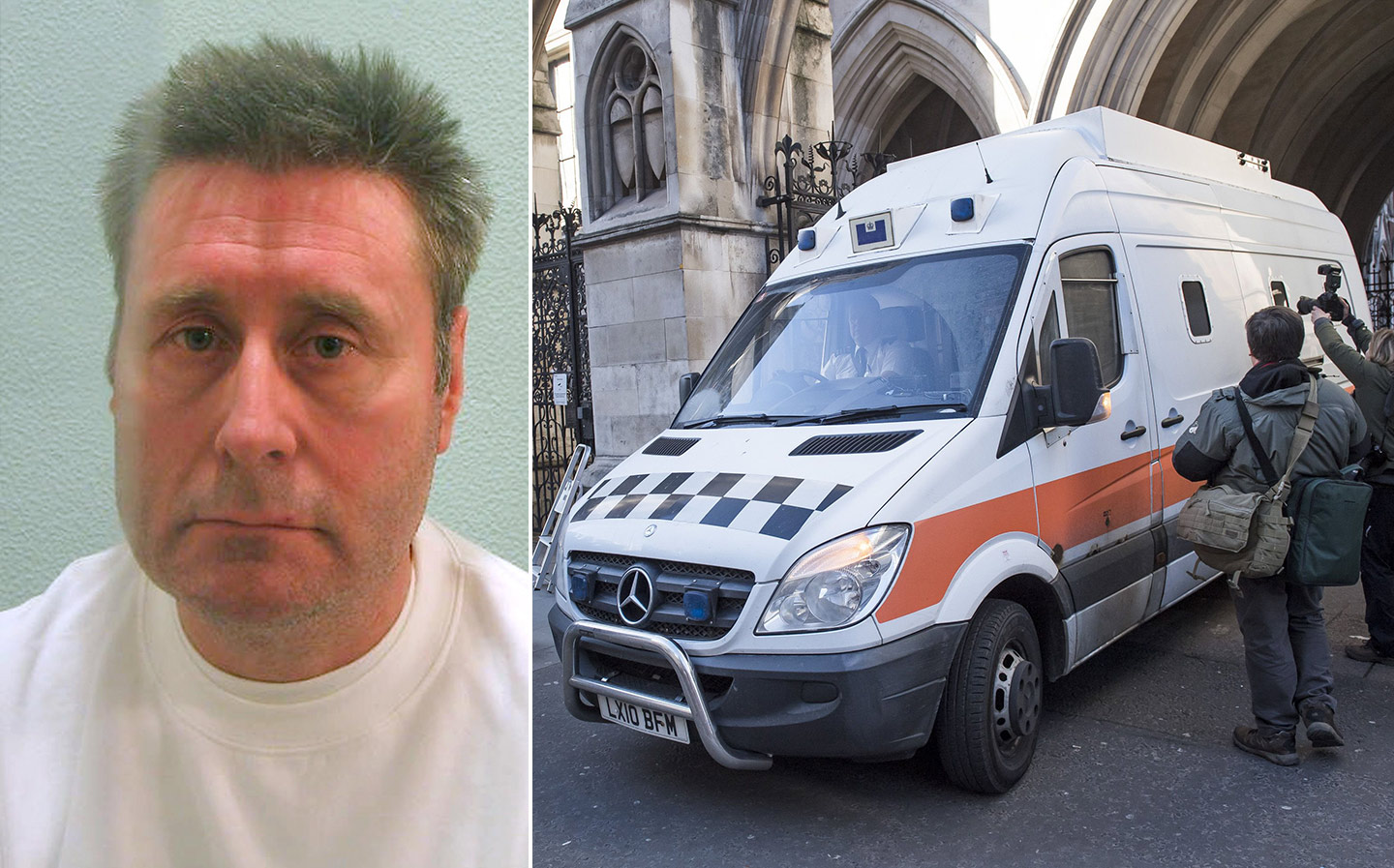 THE DECISION to release from prison a London taxi driver who was convicted of the rape and sexual assault of his passengers has been quashed by the High Court, prompting the chairman of the Parole Board to resign.

John Worboys, 60, served 10 years behind bars, including remand time, for drugging 12 female passengers, aged between 18 and 33, raping one of them and sexually assaulting five more.

The scale of his crimes could be much larger, however; police believe Worboys attacked more than 100 victims between 2002 and 2008, after more women came forward with allegations. He is believe to have carried out his crimes in Dorset as well as London, as he had a studio in the county, in which he produced adult films.

Worboys claimed he had won money in the lottery or at casinos and asked victims if they’d like to have a celebratory drink, lacing it with date-rape drug Temazepam or over-the-counter medication. 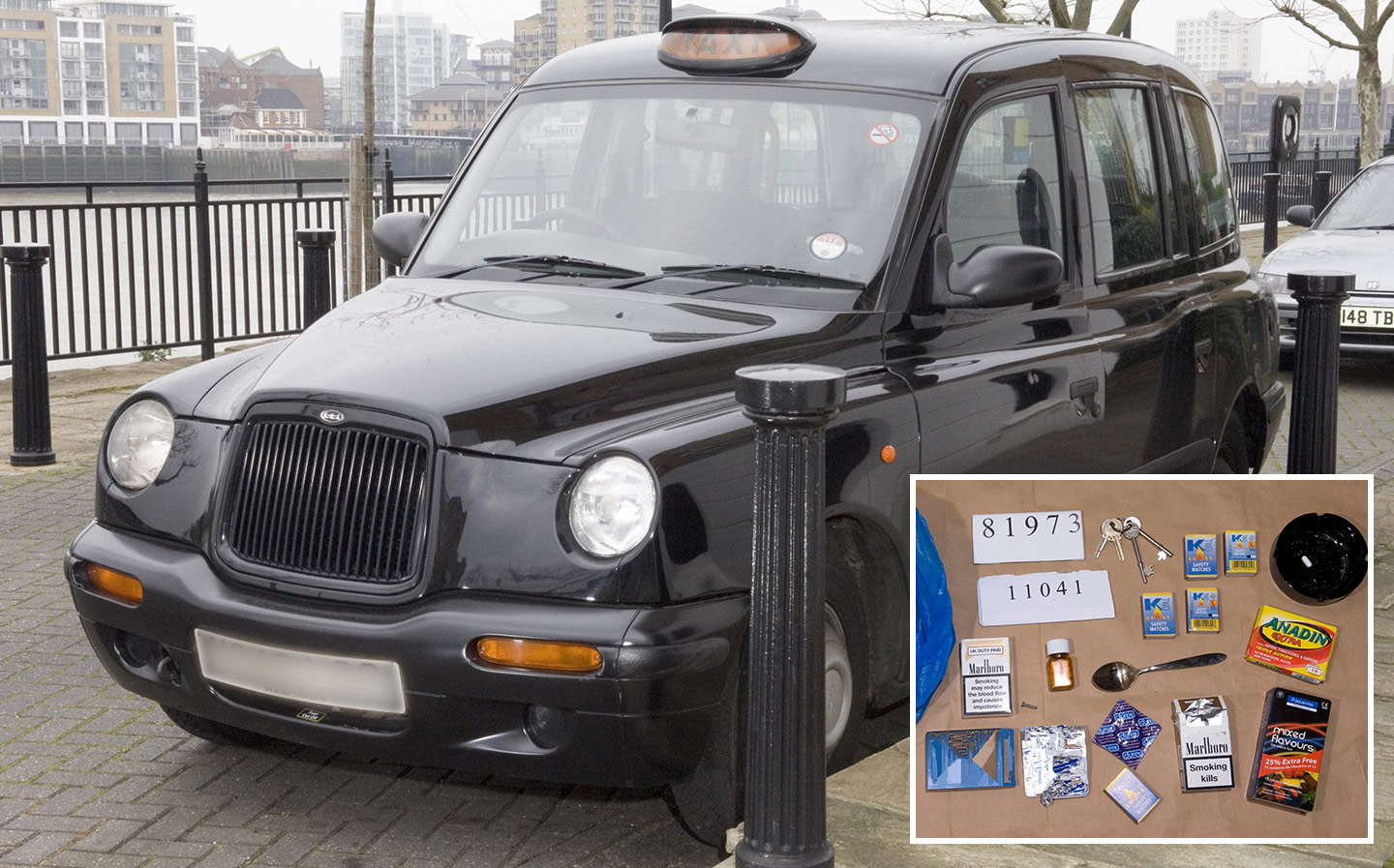 Despite this, in November last year the Parole Board approved his release. They are not required to explain their decisions but said at the time that its decision was based on appropriate evidence.

However, the High Court today said the Board “should have undertaken further inquiry into the circumstances of his offending.”

Nick Hardwick, chairman of the Parole Board, apologised and resigned after being told that his position was untenable by Justice Secretary David Gauke. In his letter of resignation, Hardwick claimed he had no role in the decision of the panel in the Worboys case and said he believed he he was “capable of leading the Parole Board through the changes, many of which I have advocated, that will now be necessary.”

However, he admitted that mistakes were made in this case and said that he would not “pass the buck” to those who work under him, informing Mr Gauke of his resignation with immediate effect.

Licensed Taxi Drivers’ Association: “He is a vile predator and should be left to rot behind bars”

The legal challenge against Worboys’ release was brought by two victims, who were praised for their bravery. They were supported in their campaign by The Sun newspaper.

Lawyers for the two women had argued that the Parole Board’s decision to release the sick attacker was “irrational” and should be overturned.

Kim Harrison, a specialist abuse lawyer from Slater and Gordon, which represented 11 of Worboys’ victims, said: “Our clients are delighted and deeply relieved by today’s decision to overturn the release of this dangerous man.

“We have said all along that Worboys is a manipulative and calculating individual who conned the parole board into granting his release.

“Our clients, who have been terrified that he will track them down after his release, can now sleep easy in their beds safe in the knowledge that this serial sex offender will be kept in jail where he belongs.”

“A lot of women will be sleeping a lot easier tonight,” one victim said, adding that she was confident the Parole Board would “make the right decision next time because the information would be put in front of them”.

“We are relieved that the High Court made the right call and overruled the Parole Board’s baffling decision to release Worboys. He is a vile predator and should be left to rot behind bars for the terrible and unforgivable crimes he committed.

“He shouldn’t have been granted release in the first place and must never be allowed back on our streets, for the safety of both his victims and the wider public.”

Worboys’ case will now be referred back to the Parole Board.