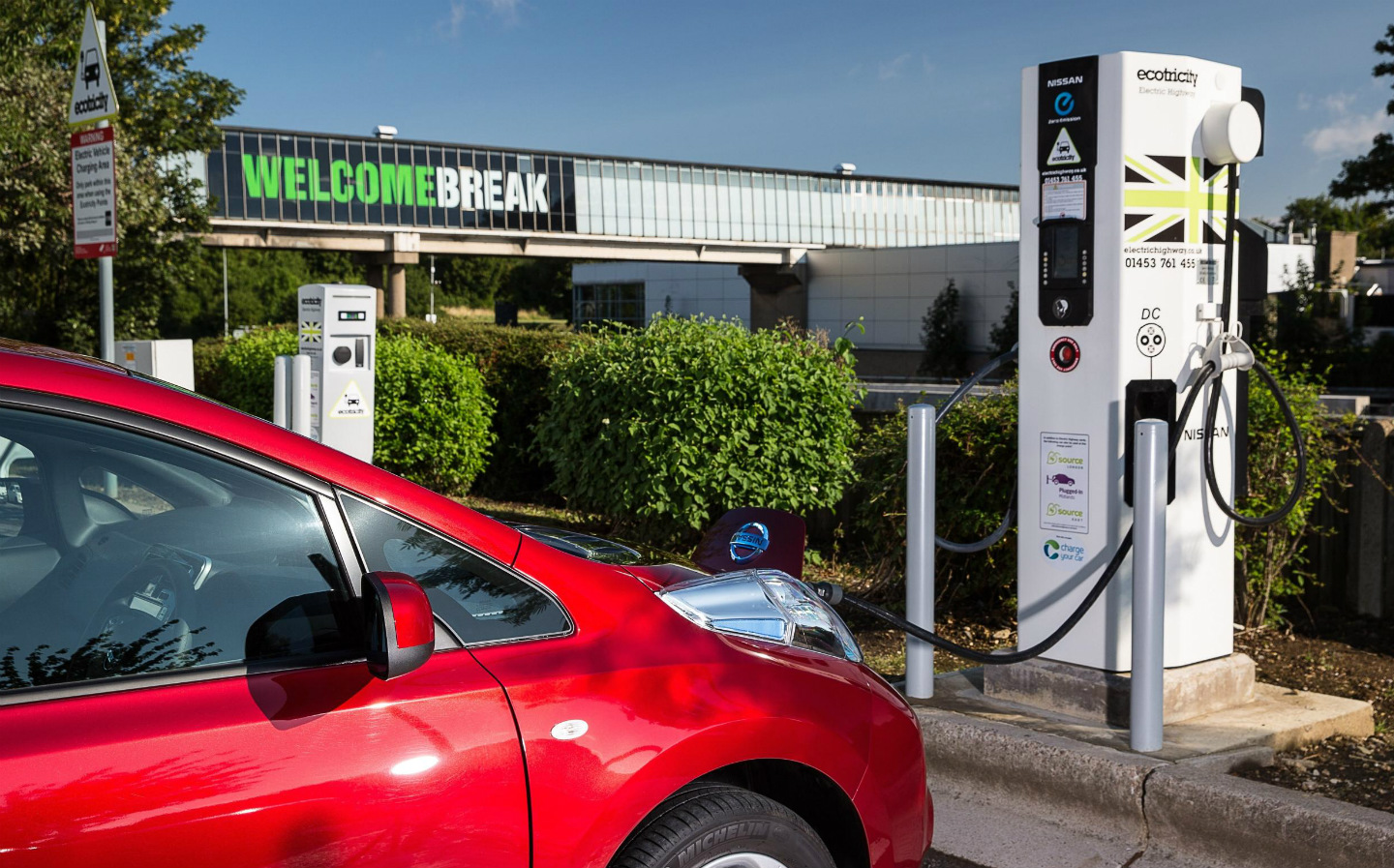 AFTER LIMITED driving range, the greatest hurdle to more drivers switching to an electric car is often said to be the small number of public fast-charging stations. Now motorway services and major petrol stations will be required to install charging points for electric vehicles (EV).

The government set out its legislative agenda in the Queen’s Speech, and plans to introduce a Bill on automated and electric vehicles. As well as boosting the electric car charging network, it wants to encourage the invention, design and use of driverless cars. The objective is for the UK to become a “world leader in new industries”.

The laws governing the adoption of more charging points will be based around common technical standards, to ensure compatibility for drivers and their vehicles.

However, it may not be as simple as giving charging point manufacturers carte blanche to install their units at garages and service stations around the UK, as the premises are privately-rather than state-owned.

This complexities became apparent in March 2015 when Tesla Motors, the Californian car manufacturer, entered into a bitter dispute with Ecotricity, the UK-based green energy company, over rights to install chargers at UK service stations. Ecotricity had a private deal with the owners to run its own chargers at the stations, and a Tesla tie-up turned sour when the British company alleged foul play by the American firm. The two companies reached an out of court settlement in June 2015 and Tesla has since been expanding its service station network.

However, Ecotricity was thought to have contracts with the operators of motorway service areas — some lasting 10 years — giving the company in effect a stranglehold on motorway car charging.

The government today said it was committed to spending £600m during this parliament to support the ultra-low emissions market. More British drivers own an electric vehicle than drivers from any other EU nation. And one in five electric cars sold in the EU last year was made in the UK.

Taking a lead in the creation of electric and autonomous cars would bring big benefits for Britain, according to the Society of Motor Manufacturers and Traders. It values autonomous cars and the systems that connect them to the internet as being worth £51bn a year to the UK economy by 2030, and more than 300,000 jobs could be created in the field.