And after some speculation this summer, it was also confirmed that the GT7 will be released for both the PlayStation 4 and new PlayStation 5 consoles.

When it was first announced, GT7 was slated to be a PS5 exclusive but in June PlayStation Studios boss Hermen Hulst said it would “make sense” for Gran Turismo 7, along with God of War Ragnarok and Horizon Forbidden West, to be made available to the 110 million+ PS4 owners, too.

The announcement came as part of the PlayStation Showcase 2021 live stream looking at the highlights among the upcoming games for Sony’s console.

Real-world circuits such as Tsukuba, the Nürburgring Nordschliefe, Le Mans and Laguna Seca will be driveable, judging by the trailer, along with gravel and snow rally stages.

Polyphony has also confirmed that fictional tracks including Trial Mountain and High Speed Ring, which will be familiar to long-time Gran Turismo veterans, will appear.

Players will be able to play in “Campaign Mode”, which sees the player embark on the traditional Gran Turismo journey of winning races in order to gain money and unlock an expanding range of cars. The player will be able to drive and tune more cars than ever before and, in most cases, customise their looks and liveries. 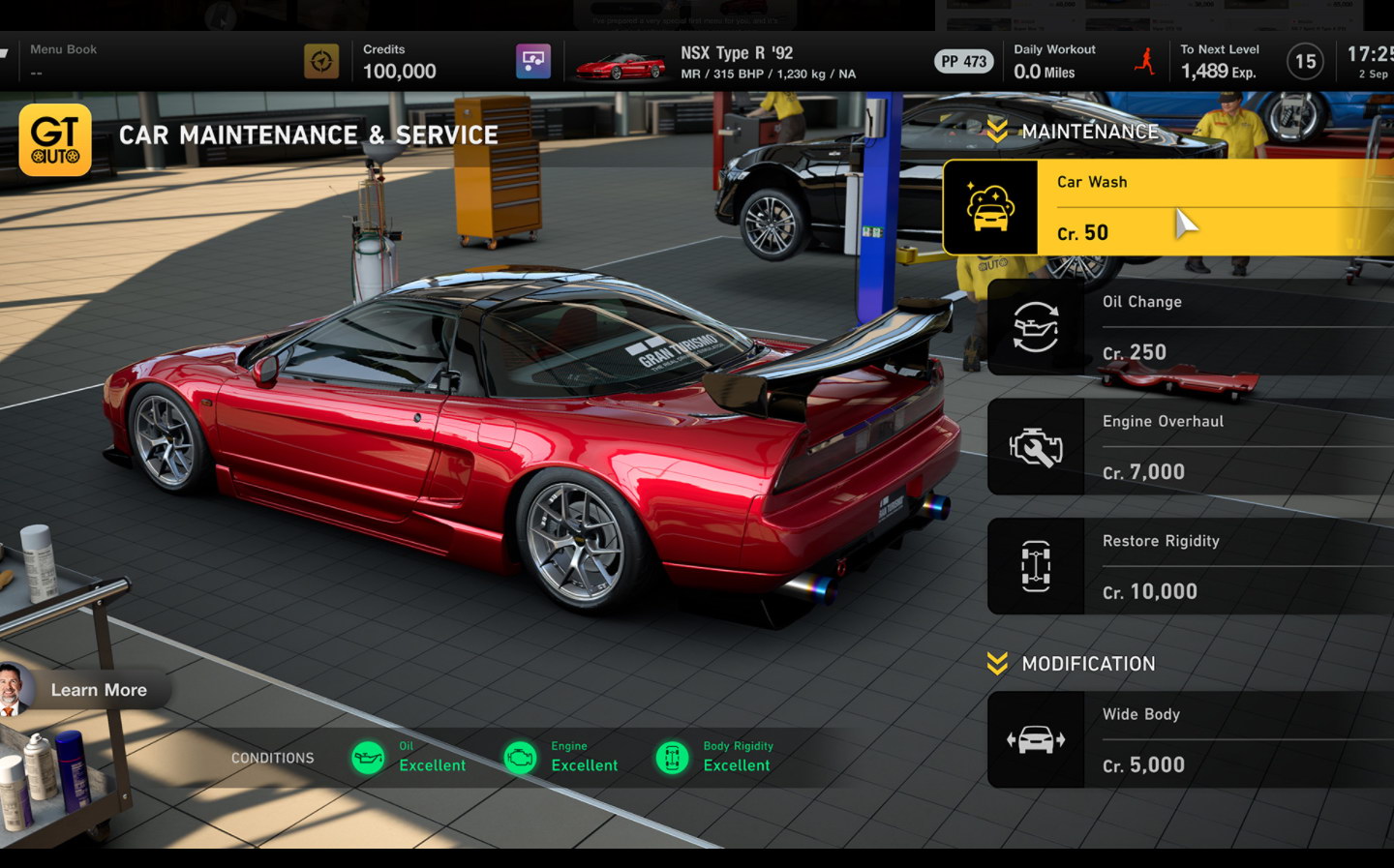 The variable time and weather system has been improved compared to earlier instalments, which should provide players with a more realistic experience, especially in long-distance endurance races like the 24 Hours of Le Mans, where the weather can rapidly change and drivers must race through the night.

Gran Turismo 7, first announced in June 2020, had originally been scheduled for the first quarter of 2021, but was delayed due to the coronavirus pandemic. Hulst’s decision for Gran Turismo 7 to be playable on PlayStation 4 is likely to have delayed the release even further.

Some commentators expressed concern that in releasing Gran Turismo 7 for the PlayStation 4, the hardware of which is now eight years old, it may have stifled the game’s technical capabilities compared with if it had been released solely on the latest platform. 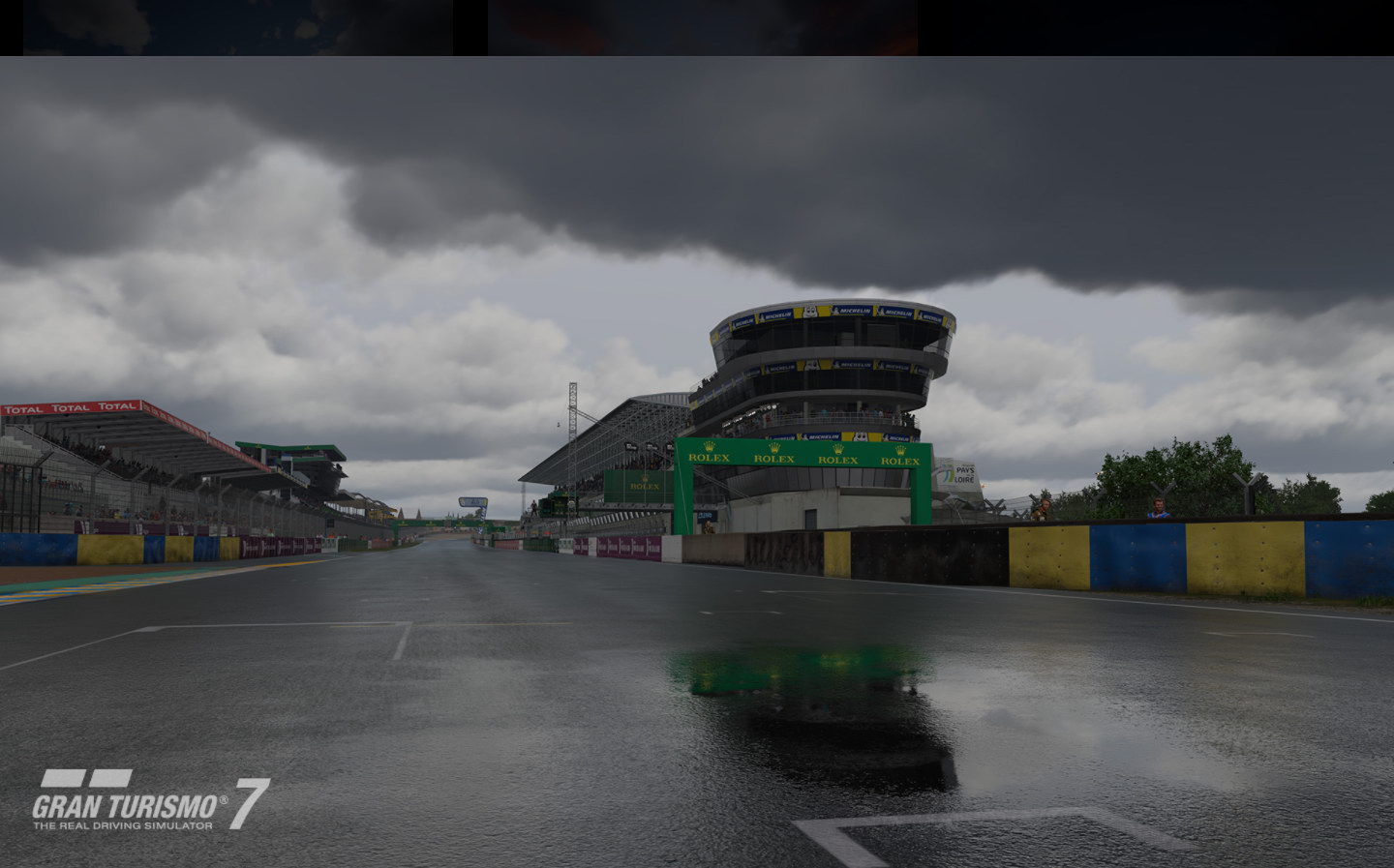 The decision may, however, have been a pragmatic one.

With the current dearth of PlayStation 5s on the market thanks to supply-chain issues – partly caused by the global chip shortage – Polyphony and PlayStation Studios would be releasing Gran Turismo 7 into a limited market had it released the game just for PlayStation 5.

Instead, with so many PlayStation 4s sold and in use, and the PS5 extremely hard to get hold of, releasing it on both consoles greatly expands the market reach of the big-budget game.

Helmen Hulst said: “You can’t build a community of over 110 million PS4 owners and then just walk away from it, right? I think that’d be bad news for fans of PS4, and frankly not very good business.”

How much is GT7 and where can I pre-order it?

The game isn’t available to pre-order just yet, so we’re not sure about the price. However, when it is we expect it to be available from the following retailers:

This article features products that have been chosen independently by Driving.co.uk journalists. We may earn revenue if you click the links and buy the products, but we never allow this to affect our opinions.