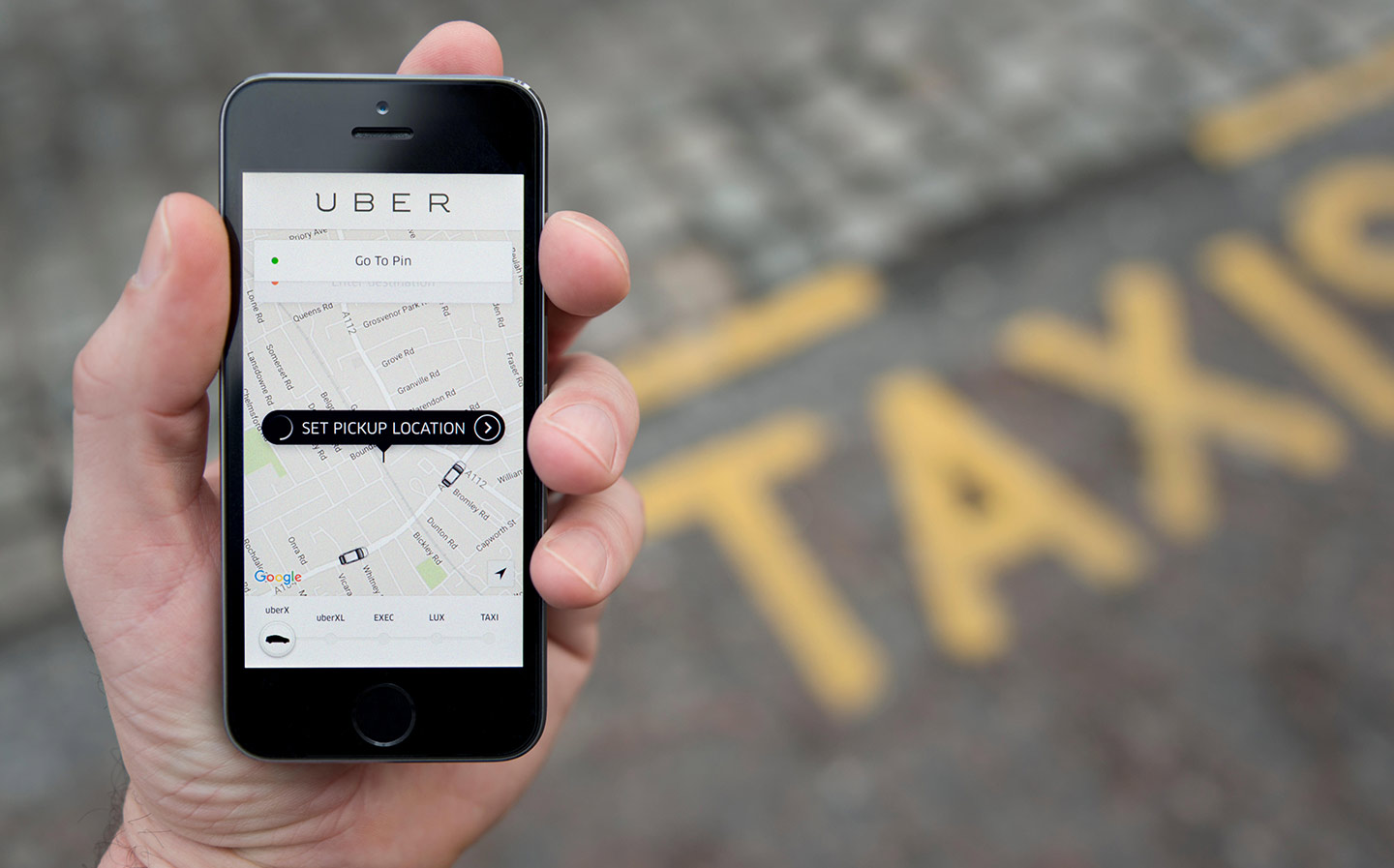 LONDON’S private hire taxi drivers, including those who drive Uber cabs, are launching legal action against the Mayor on the grounds of racial discrimination over plans to remove their congestion charge exemption.

Private hire vehicle (PHV) drivers have been exempt from the £11.50 daily charge but will be expected to pay it from April 8.

The Mayor’s Office and Transport for London (TfL) said a huge rise in the number of PHVs, from an anticipated 4,000 entering the zone per day in 2003 to 18,000 today, is a factor in the increased congestion in the city.

Because around 94% of the 114,000 private hire vehicle drivers in the capital are from a black, Asian or minority (BAME) background, these ethnic groups have the potential to be disproportionately impacted by any rise in costs, according one of TfL’s own reports.

For that reason, the Independent Workers’ Union of Great Britain (IWGB) is seeking a judicial review of the mayor’s decision on the basis that it indirectly discriminates against BAME PHV drivers. The union has written a pre-action letter to the mayor, kick-starting the process.

However, the TfL report also said the impact on BAME PHV drivers was assessed to be “minor adverse”, and any financial costs could be reduced “if the payment constitutes a tax deductible expense, or drivers are able to spread the cost over multiple trips.”

It also said the additional cost could be “neutralised” if the drivers’ vehicles qualify for other 100% discounts or exemptions, such as the cleaner vehicle discount (CVD), which will apply to “zero-emission capable” (plug-in hybrid and pure-electric) vehicles from 2019, and then pure-electric cars only from October 2021.

An exemption for PHVs designated as wheelchair accessible will continue to be offered, as long as they are undertaking a booking in the zone.

IWGB general secretary Dr Jason Moyer-Lee told the BBC that plans to remove the congestion exemption for PHV drivers was “regressive” and “both discriminatory and fundamentally unfair”.

He said: “We would urge the mayor to adopt one of the many alternative policies which would actually address congestion, instead of just penalising low-paid ethnic minority workers.”

London’s licensed black cabs will remain exempt from the congestion charge. The TfL report states that the majority of black cab drivers are “white British”.

Many Uber drivers are working 12 hours a day