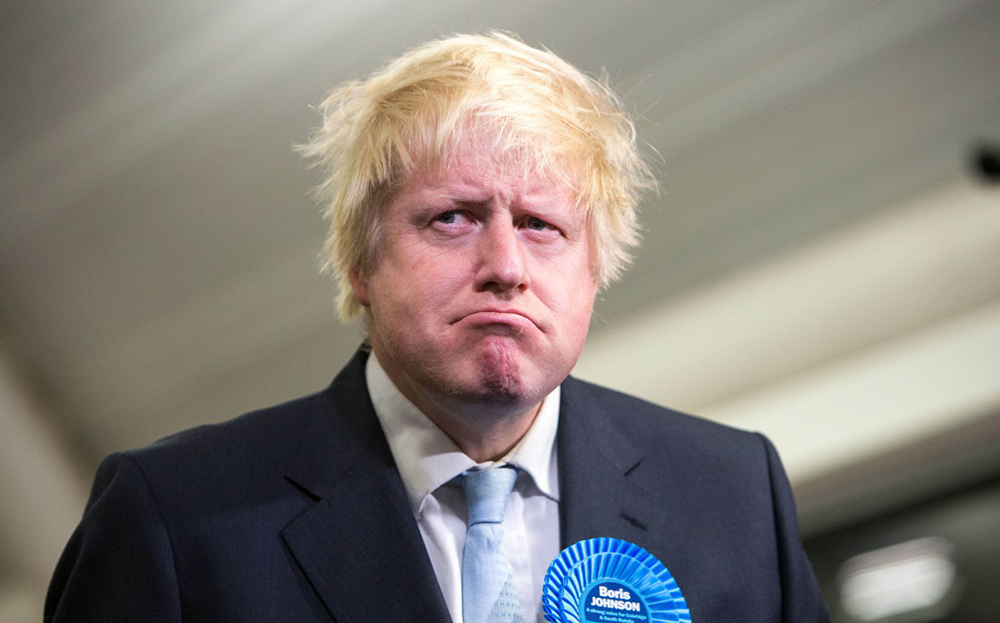 DRIVERS OF diesel cars could be hit with a “pollution penalty” every time they enter London from as early as next year in an attempt to clean up the capital’s air quality.

The charge would be the first of its kind in Britain and comes after new evidence revealed  that diesel cars are far more polluting than official figures suggest. A Sunday Times investigation last month found that even diesel cars certified under EU rules as the cleanest yet built are emitting exhaust fumes  at up to 9.9 times the official limit.

Diesel cars have traditionally been more fuel-efficient than petrol counterparts but produce higher levels of particulates and nitrogen oxides,  which are  thought to contribute to respiratory illness and have been blamed for more than 50,000 early deaths  in Britain each year.

As previously reported in Driving, London is currently in breach of EU air-pollution rules and the government must submit new air-quality plans to the European Commission by the end of the year or face mounting fines for failing to hit its targets.

Members of the London assembly passed a motion last week calling on the capital’s mayor, Boris Johnson, to investigate new ways of bringing down the city’s pollution levels.

The Liberal Democrat assembly member Stephen Knight said: “To help tackle the problem, every tool in the public policy toolbox needs to be used, and one option that could be investigated is adapting the congestion charge to add a modest levy on  all diesel vehicles entering central London from 2016.”