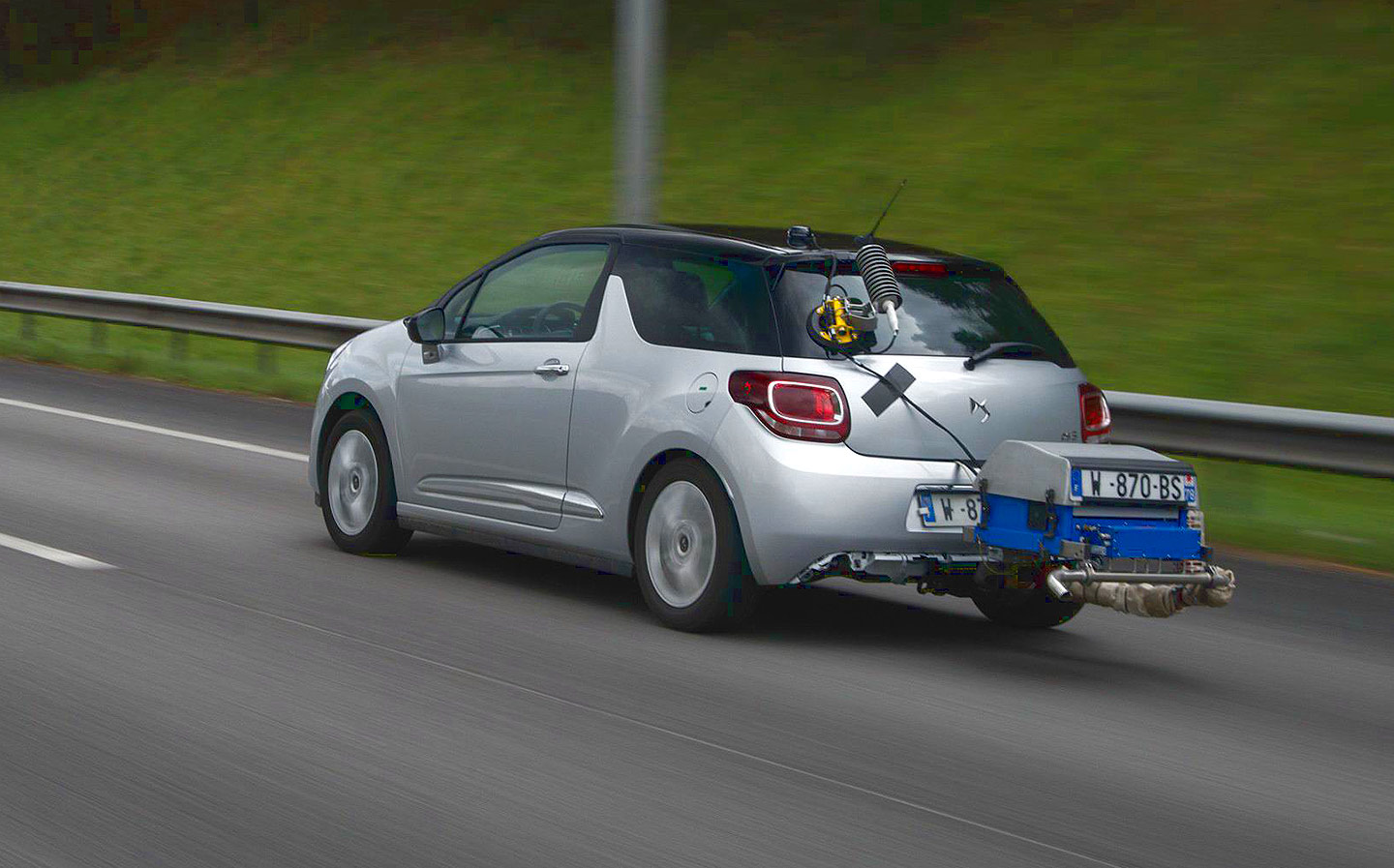 IT’S been a bone of contention for drivers for years: the fuel economy of their car rarely seems to tally with the figure stated in the brochure, so they face higher bills than they may have hoped.

Now PSA Group, which owns the Peugeot, Citroën and DS brands (and this week confirmed its buyout of Opel/Vauxhall), has decided its customers deserve a more realistic mpg figure and has published “real world” economy figures for its 58 current models in more than 1,000 configurations, listing the body types, trim levels and wheel sizes available for each engine-and-gearbox combination.

Customers can even fine-tune the results for their chosen vehicle by specifying how many passengers usually travel in the car, how far they drive and on what type of road, and whether they’re a saintly Sunday driver or a speedy Lewis Hamilton.

View Peugeot, Citroën and DS cars for sale on driving.co.uk

As fuel economy is closely linked to CO2 emissions, PSA used an emissions test procedure agreed with the French environmental campaign groups Transport & Environment (T&E) and France Nature Environment (FNE) and based on a new European standard being introduced later this year.

Rather than testing the cars on a rolling road under laboratory conditions, as in the much-criticised New European Drive Cycle (NEDC) test, which is the current EU assessment for all new cars, the PSA readings were taken on public roads (14 miles on urban roads, 25 miles on A-roads and 18.6 miles on motorways) in real driving conditions such as with the air-conditioning switched on, with luggage and passengers on board and on hilly terrain.

PSA says the tests were verified by the Bureau Veritas certification organisation.

Publishing real-world data might seem illogical for a car maker, given that the more accurate — that is, less flattering — figures could be less enticing to buyers, but with the European RDE (Real Driving Emissions) test being introduced in September, all car makers will be forced to follow suit. Experts say the rule changes will force manufacturers to lower their mpg claims by 10%-20% for most models.

Peugeot, Citroën and DS are the first mainstream car brands to publish such data. It could prove a winning strategy as buyers seek more trustworthy brands in the wake of the Volkswagen Dieselgate scandal. PSA says it will add the figures for NOx (oxides of nitrogen) emissions in summer 2017.

Greg Archer, director of clean vehicles at Transport & Environment, said: “The partnership with PSA Group highlights three key issues. First, that on-road tests to measure real CO2 emissions are reliable, representative and reproducible. Second, that a car company recognises there is consumer demand for robust real-world information. And third, in an era of ‘alternative facts’ and dishonest manipulations of emissions tests, one company has seen transparency and openness as the way to re-establish trust with its customers. More car makers need to follow its lead.”

The PSA real-world economy data can be found on the Peugeot, Citroën and DS websites in France, Germany, Britain, Italy, Spain and Switzerland, and the company says they will be released in the rest of Europe over time.