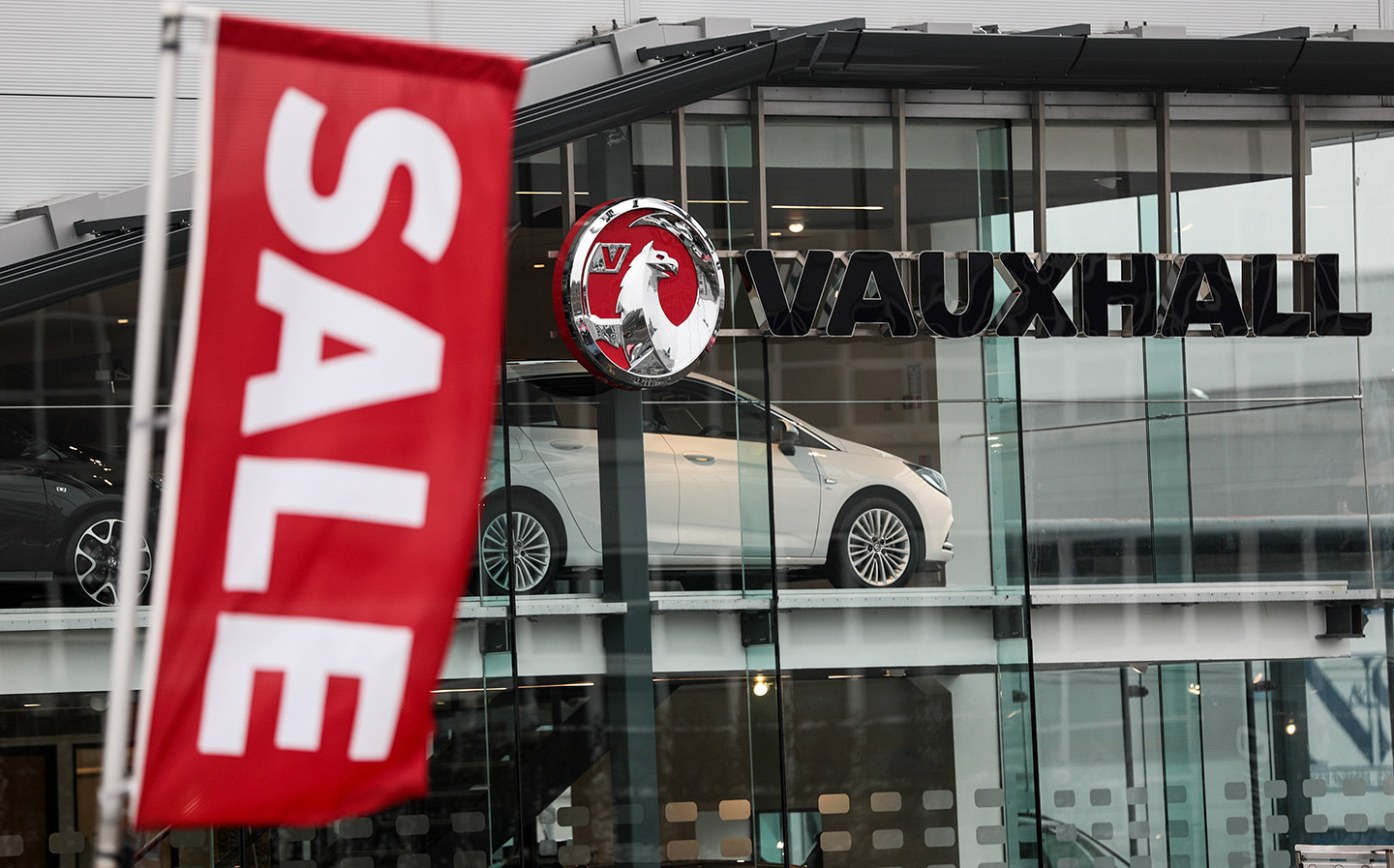 AFTER WEEKS of negotiations, the French owner of Peugeot and Citroën has confirmed it will take control of Vauxhall and European sister-brand Opel, as well as its financial arm, in a deal worth €2.2bn (£1.9bn).

The agreement between PSA Group and General Motors (GM), the current Vauxhall/Opel owner, will see the former become the second-largest car maker in Europe, with a 17% market share. PSA will hope its increased scale will help it take on the largest auto company, Volkswagen Group, which owns the VW, Audi, Seat, Skoda, Bentley, Porsche and Lamborghini car brands as well as the Man, Scania, Neoplan and VW commercial vehicle marques.

Industry insiders have reported that PSA is likely to position Opel as a premium brand in its line-up, above its three existing car marques Peugeot, Citroën and DS, similar to Audi in the VW Group hierarchy. Audi was a middle-of-the-road manufacturer, similar to Opel, before VW pushed its image upmarket in the 1980s. Audi is now one of VW’s most profitable subsidiaries.

It is also expected that PSA Group could capitalise on the recent damage to the VW Group’s image following the dieselgate scandal, in which it admitted cheating laboratory emissions tests with a “defeat device”.

Under the leadership of Tavares, PSA Group has gone from a €5bn (£4.3bn) loss in 2012 to profitability today. Tavares implemented a strategy called “Back in the Race” to bring the company out of trouble before launching a new plan, known as “Push to Pass”, in which it aims to deliver 10% group revenue growth by 2018.

The takeover of Opel/Vauxhall has led to concerns about job losses at Vauxhall’s two production facilities in the UK, however Tavares has pledged to safeguard all existing jobs in the short term, reaffirming its commitment to respect all existing production agreements. In the UK those commitments extend up to the end of the production run of the seventh generation Vauxhall and Opel Astra at the Ellesmere Port factory in Cheshire, which employs some 2,500 workers, and the Vivaro van at the Luton plant in Bedfordshire, which employs more than 1,000.

Yet analysts still believe that up to 5,000 jobs are at risk in the medium term. It has been feared the UK factories are at vulnerable because employment regulations mean it is more expensive to lay off German workers. The uncertainty around British manufacturers in the government’s Brexit negotiations is reckoned not to be helping the cause of the Vauxhall plants.