ROAD SAFETY groups are once again warning inexperienced drivers of the dangers of blindly following sat nav directions after a serious accident at a crossroads near Beverley, north of Hull.

The two-car collision left a Peugeot severely damaged and one of the drivers with suspected spinal injuries after the driver failed to notice Give Way signs and road markings at a rural crossroads and followed sat nav instructions to carry straight on.

Humberside police tweeted a photograph of the demolished Peugeot with the message, “Sat nav says go straight on. Road signs and marking say give way.”

In 2012 the same crossroads was the scene of a fatal accident that crash investigators concluded could have been caused by the sat nav device lulling the driver, Laura-Louise Salford, into a false sense of security. 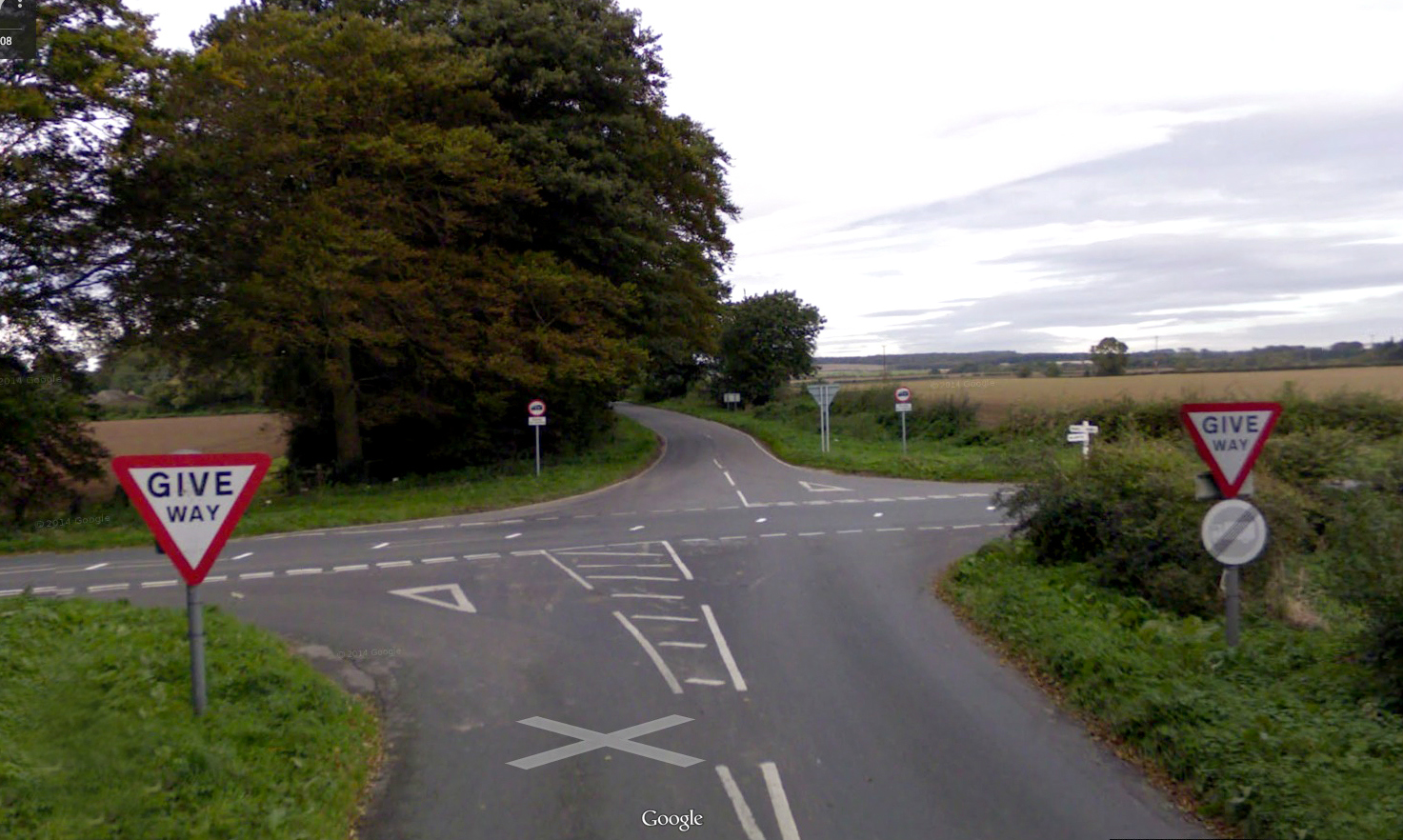 An inquest held after the fatal accident led Ian Clark, a collision investigator, to determine that the teenage driver might have been “overreliant” on her sat nav system and it might have “unwittingly been a significant factor”.

Clark described how signs at the crossroads were clearly visible and there to be seen by any driver, but added that sat nav devices typically don’t give any indication of a crossroads. “If you are travelling and the road is straight on at a crossroads, sat nav will give you no indication – it expects you to follow the rules of the road.”

Kevin Delaney, head of road safety for the IAM (Institute of Advanced Motorists), said that drivers should use sat nav as a guide only. “Sat nav is only a guide – use your eyes and your judgment about the suitability of the proposed route and the roads along which you are driving.” Delaney added that sat nav systems were judged to be the fifth-biggest cause of distractions for drivers in a poll of 1,500 motorists.

The Royal Society for the Prevention of Accidents told Driving that sat nav units are a help on unfamiliar roads but must be used sensibly as they can cause distraction. “Only adjust your sat nav when your vehicle has stopped in a safe place,” said Kevin Clinton, the head of road safety at Rospa.  He added that drivers should “remember not to blindly follow its instructions, as it may be wrong, especially if its map has not been recently updated”.

Sat nav technology began with the US military’s development of GPS (global positioning system) in the 1970s. The industry is reported to have grown in value from about £1bn in 1995 to more than £75bn in 2013. In the UK it is estimated that the numbers of sat navs in cars grew by 7.5m between 2004 and 2010.

Which should I trust — my speedometer or my sat nav?