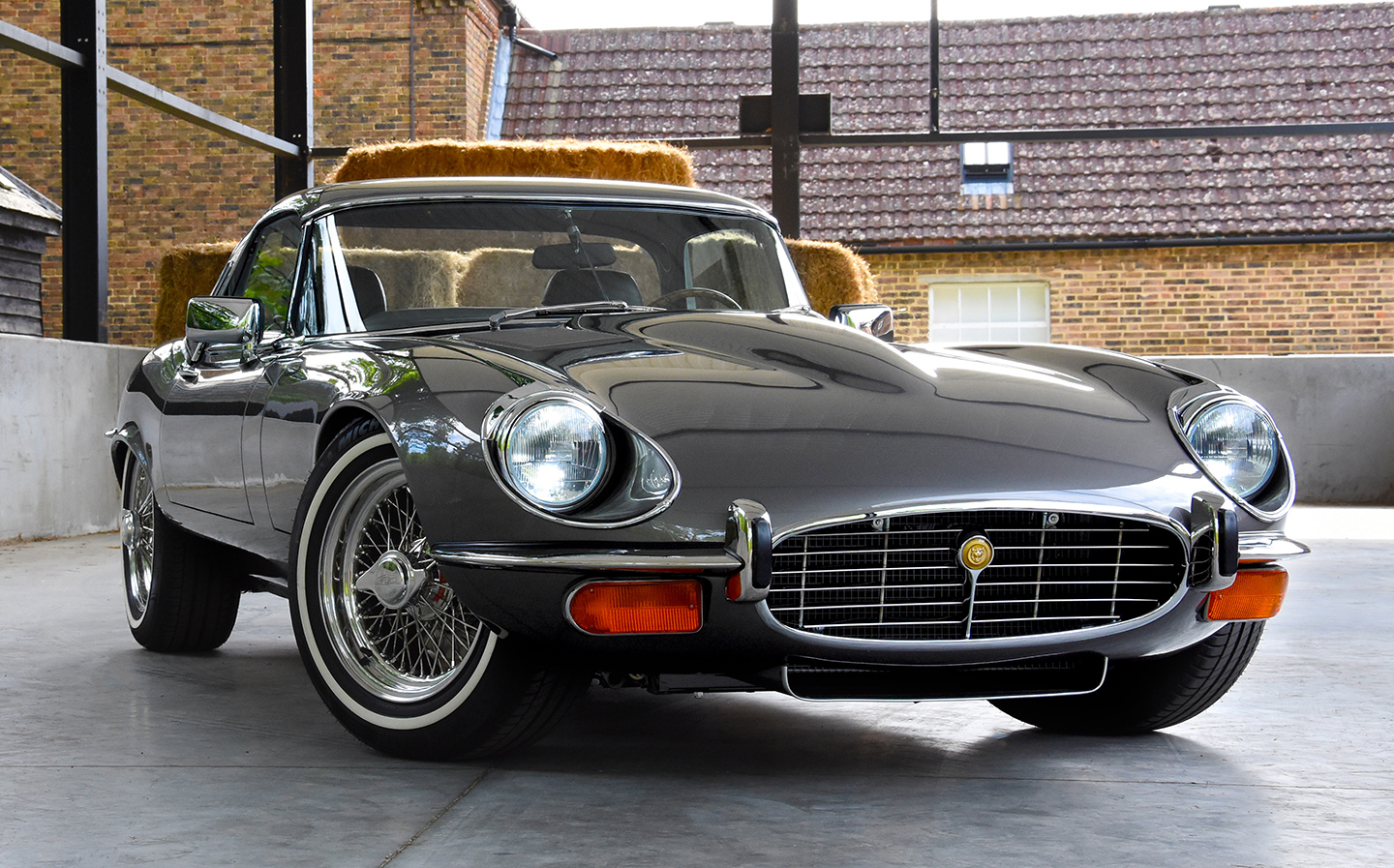 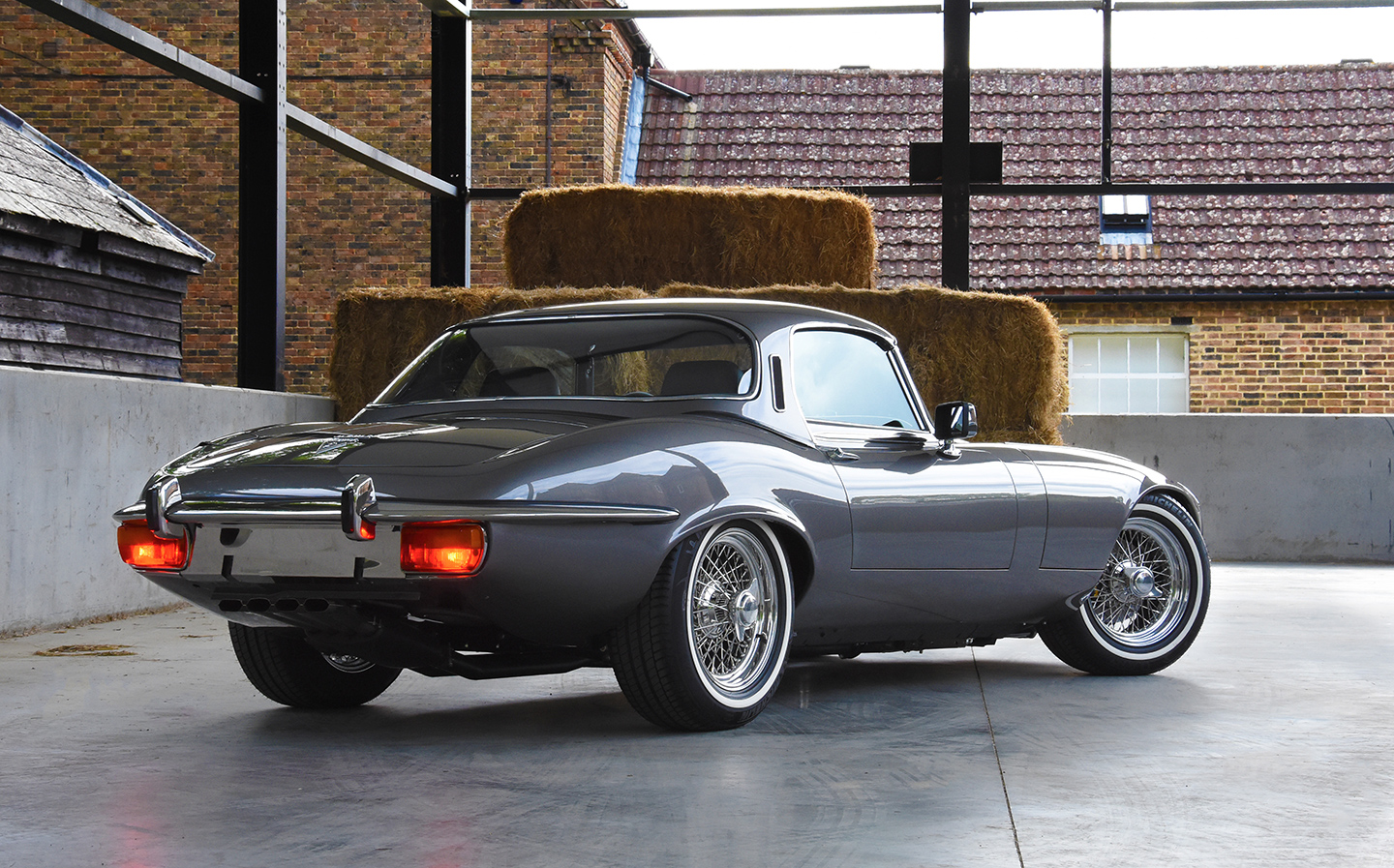 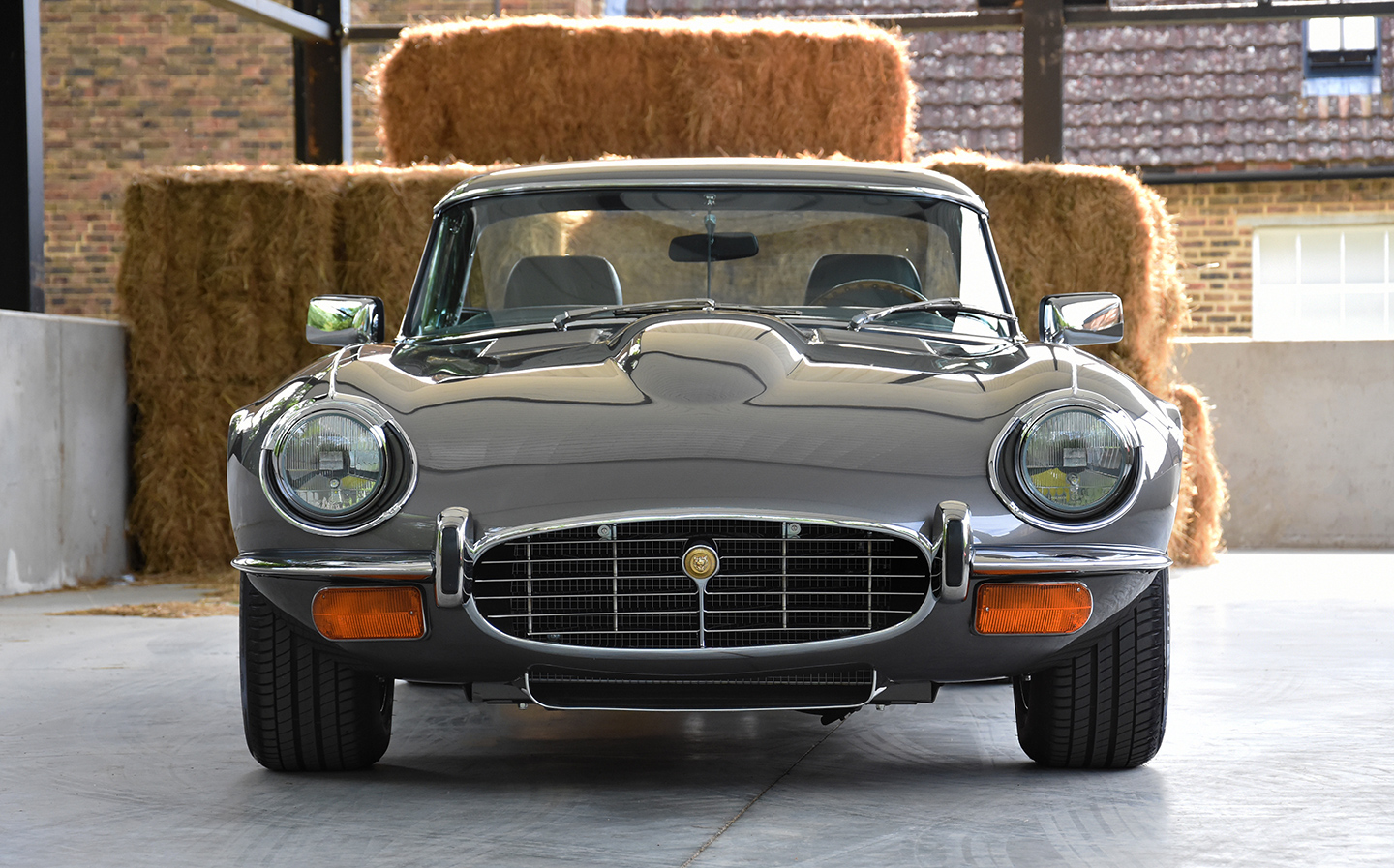 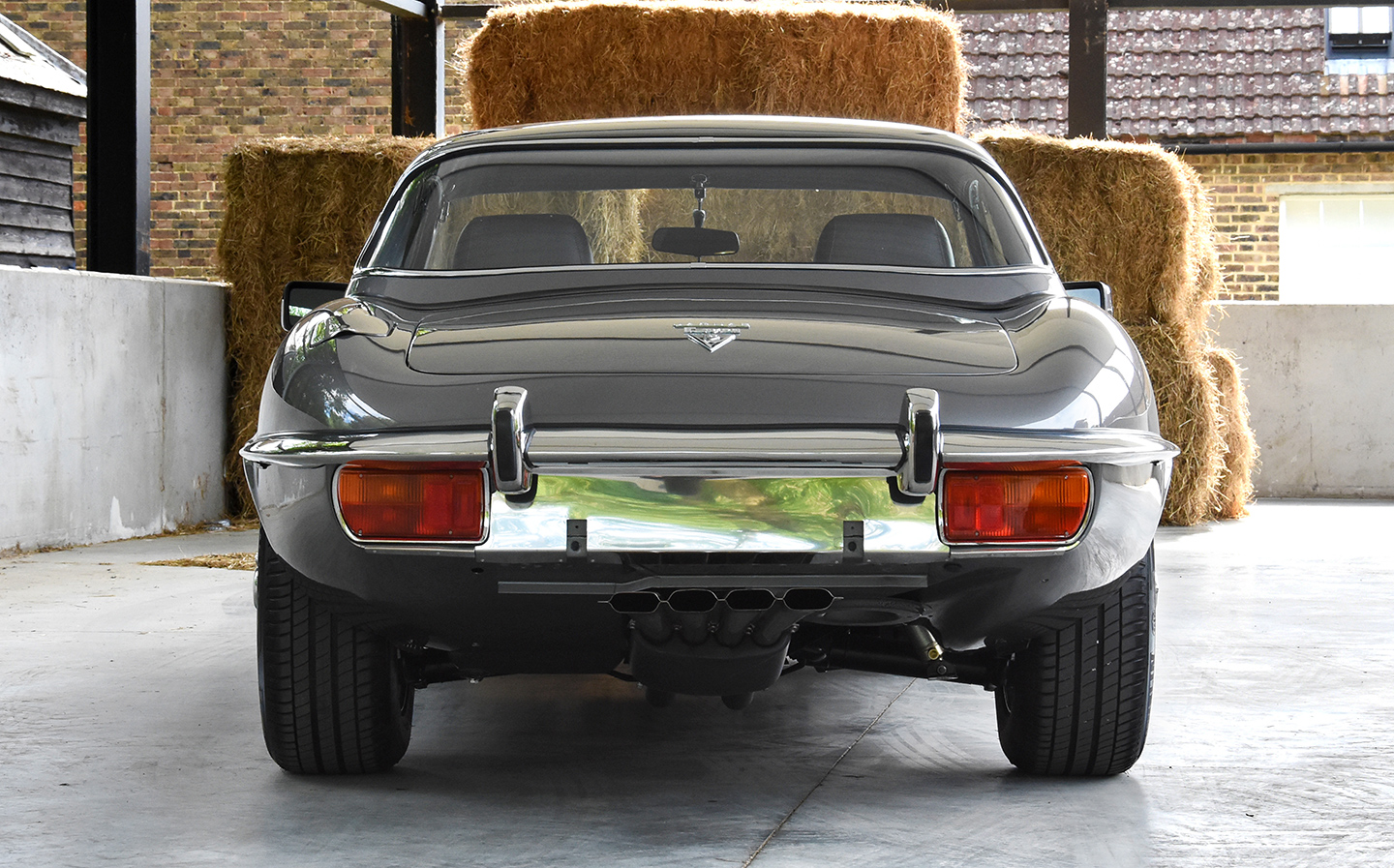 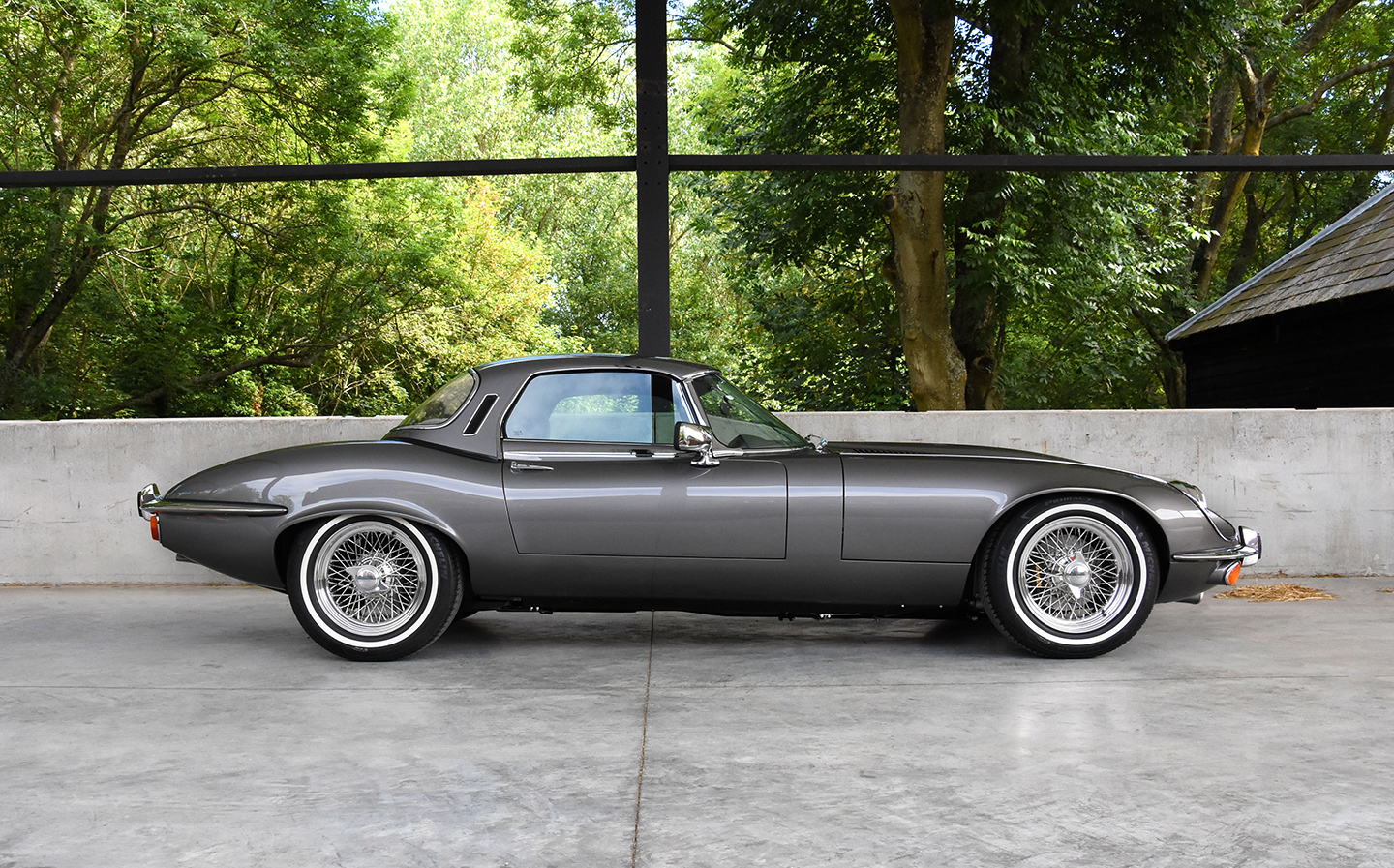 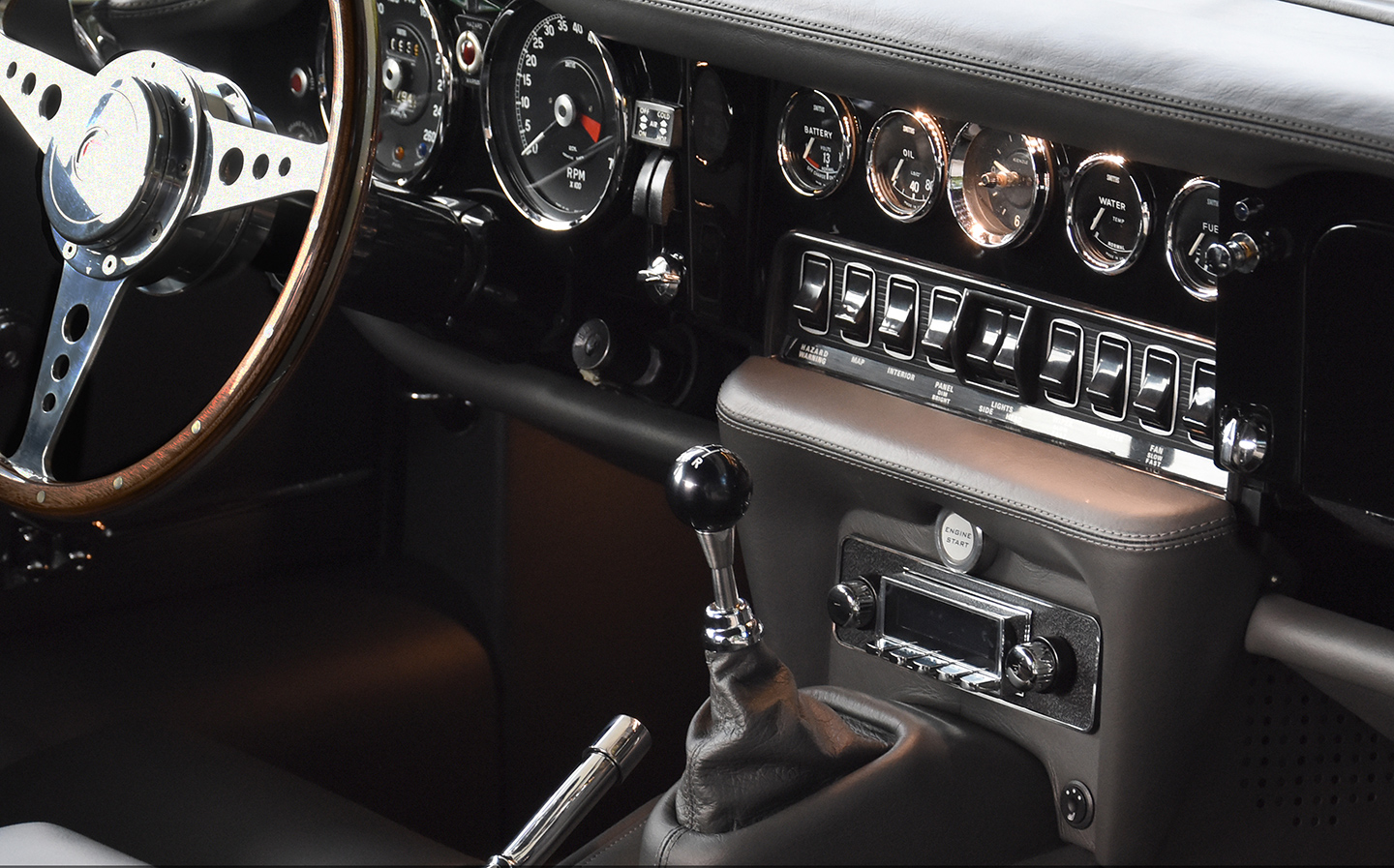 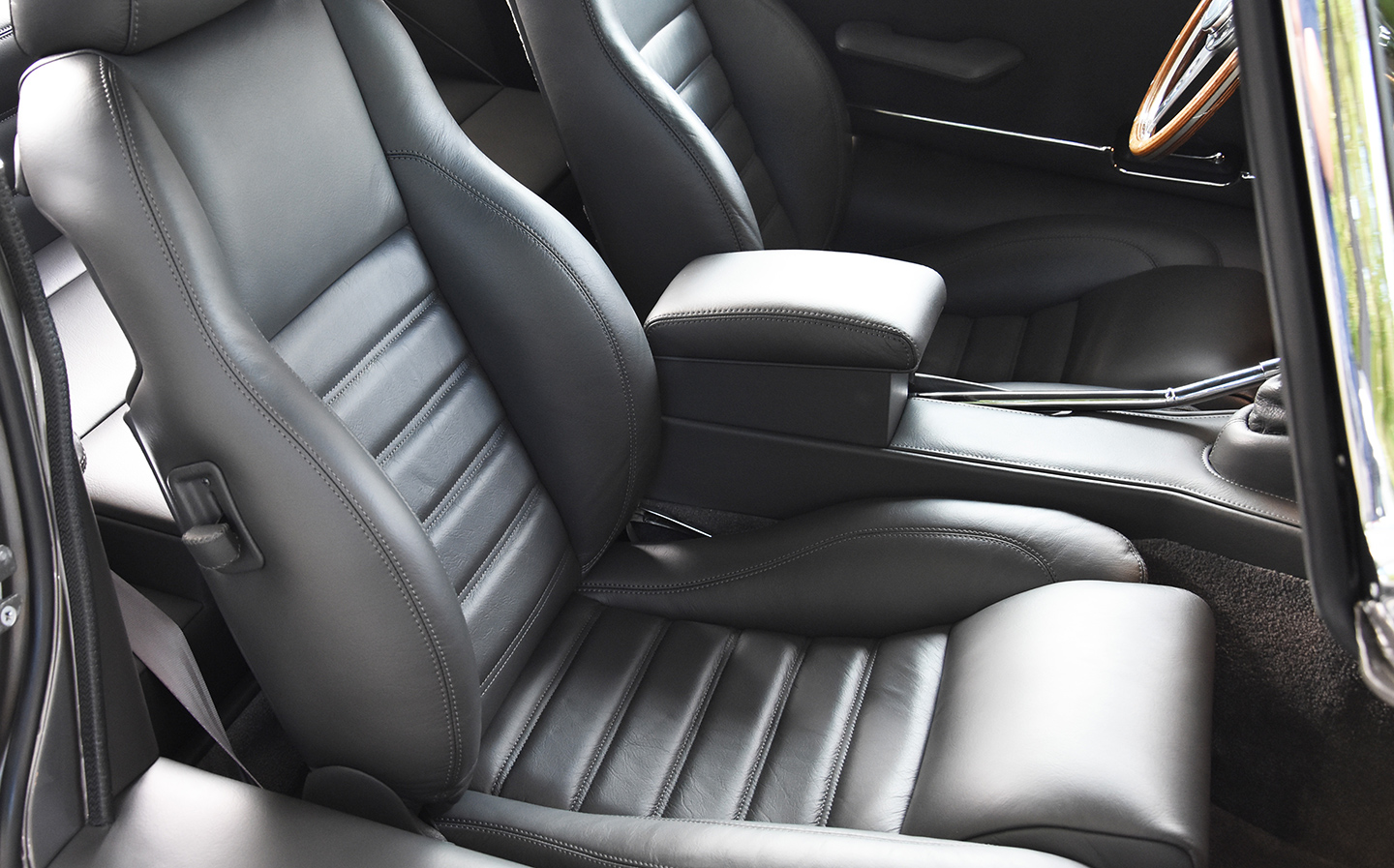 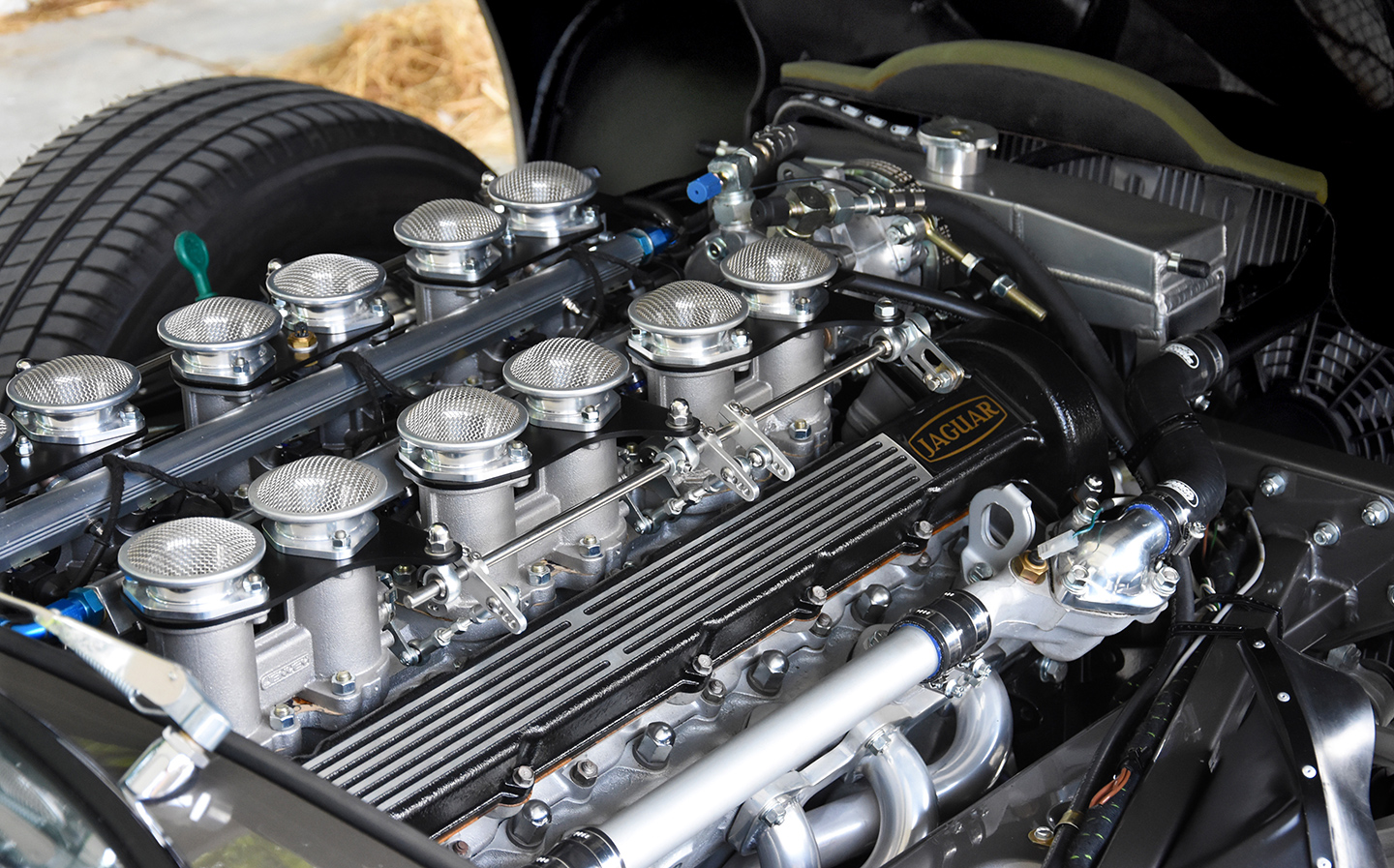 YOU WOULDN’T refurbish and alter an old master painting, but increasing numbers of classic car owners are happy to subject their vintage machine to a modern makeover. The approach generates as much heated debate as asking drivers to agree on which is the world’s most beautiful car – and the arguments aren’t likely to end anytime soon, with more models like this updated Jaguar E-Type hitting the road.

There’s big business in tinkering with E-Types these days. Even Jaguar has its own classic car business – Jaguar Land Rover Classic Works – so you know a restoration job is special when it stands out from all the other reworked Jaguars out there.

Lovingly upgraded by the classic Jag specialist E-Type UK, the E-Type V12 you see here has been subjected to more than just a comprehensive clean-up. At the request of a client, this particular Series 3 coupe has undergone a full restoration treatment, with barely anything being left untouched by engineers.

Despite looking like period items, many of the parts used are thoroughly modern. The headlights are bespoke LED units, for example, and a set of powerful AP Racing disc brakes are shrouded behind the 16-inch wire spoke wheels that are as gorgeous as they are likely fiddly to clean.

The cabin’s been given a thorough makeover too, with the heated leather seats, a bespoke air-conditioning setup, engine starter button and Bluetooth speaker system being some of the modern gadgets and gizmos that might bring a shudder to classic car purists. Better still, all of this modern tech has been given a retro look – though Jaguar enthusiasts will likely notice the seats are from the E-Type’s successor, the Jaguar XJS.

Arguably the biggest change, though, is under the iconic sportscar’s distinctive long bonnet. There’s still a Jaguar V12 there, but this one’s been increased from 5.3-litres to 6.1-litres in capacity.  Power has also gone up considerably, with its 346bhp output being some 78bhp more than what the original engine was rated at back in the day – and the V12 should be even more of a treat to the ears too, courtesy of the new stainless steel exhaust system.