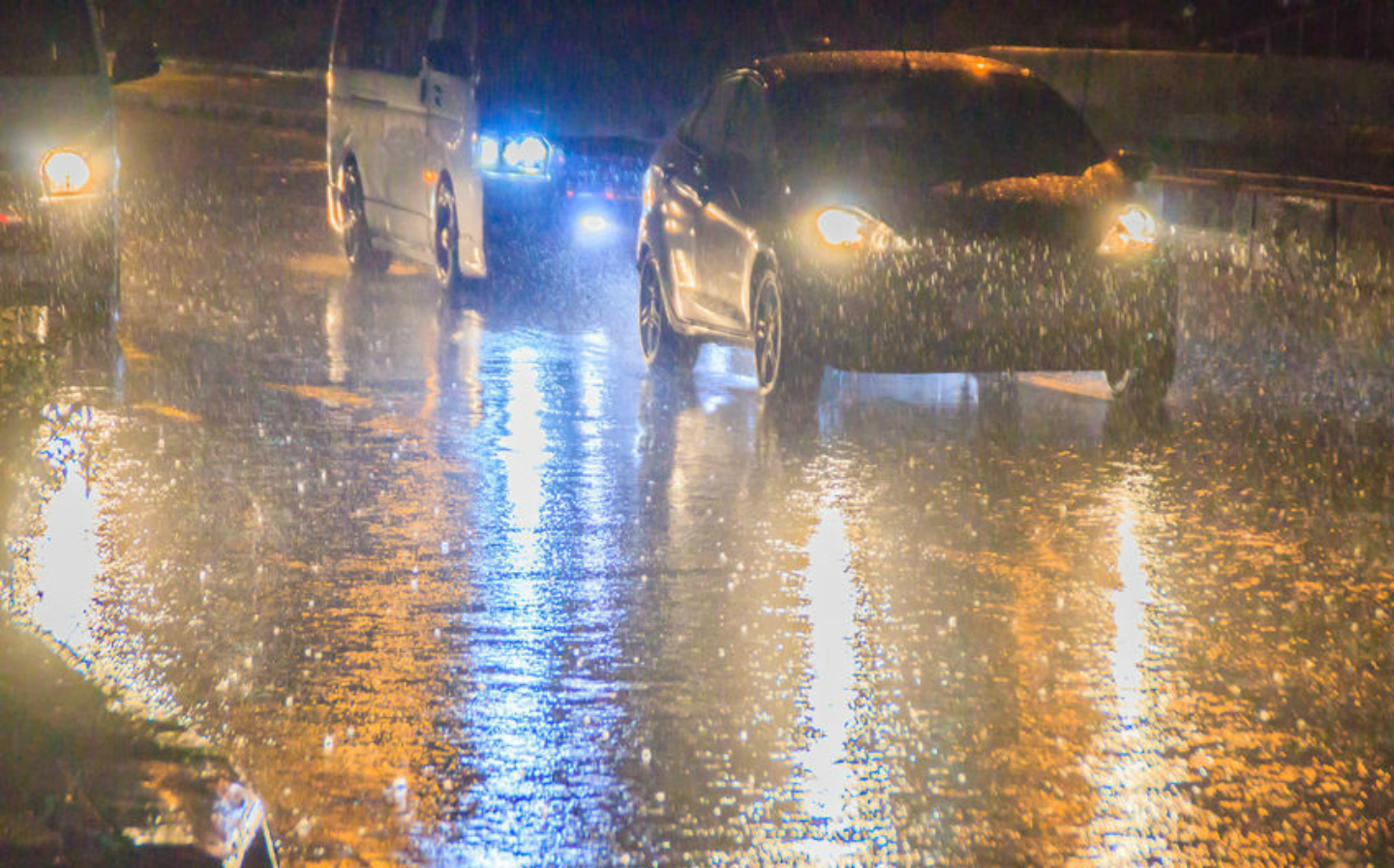 A SIGNIFICANT number of motorists feel way out of their depth when driving in wet conditions, new research has revealed.

More than a fifth (21%) of those surveyed by Young Driver said they aren’t confident at all when taking to the road during a downpour, with more than double that number (46%) saying they felt unprepared when tasked with driving in icy or slippery conditions.

Perhaps more worryingly still, just under one in five (19%) revealed they felt “completely unprepared” to drive by themselves in tricky conditions after passing their test, as they amazingly claim they never had a driving lesson while it was raining or snowing.

As Young Driver says the survey sample was representative of the UK’s driving population, the poll suggests as many as 7.8m full driving licence holders in the UK were legally allowed on the road without ever experiencing what it’s like to drive in a downpour or on slippery roads.

That inexperience goes some way to explaining why the youngest drivers on the road admit to being most apprehensive about driving when the heavens open; more than a quarter (28%) of 18 to 24 year-olds admitted they worried about driving in the rain.

It seems a few more years and miles under their belts are enough to ease those fears, however. According to the survey, only 18% of car users aged 25-34 were worried about driving in the rain; making them the most confident driver demographic in the survey.

Difficult conditions such as those brought to the UK by Storm Dennis over the weekend can prove very dangerous for drivers who are caught out, if the most recent road safety statistics are anything to go by. Of the 84,968 reported road accidents that occurred in 2018, 5,766 of them were caused by the road being slippery due to the weather, with additional weather-related cases attributed to instances such as travelling too fast or too slow for the conditions (5,040) and the driver’s vision being obscured by rain, sleet, snow, fog or spray from other vehicles (1,616).

According to the Highway Code, all drivers must have their car headlights on when visibility is “seriously reduced”, which is described as not being able to see further than 100m or 328 feet ahead of you. The guidelines also issue the following advice and guidance for driving in wet weather:

– You should keep well back from the vehicle in front. This will increase your ability to see and plan ahead
– If the steering becomes unresponsive, it probably means that water is preventing the tyres from gripping the road. Ease off the accelerator and slow down gradually
– The rain and spray from vehicles may make it difficult to see and be seen
– Be aware of the dangers of spilt diesel that will make the surface very slippery
– Take extra care around pedestrians, cyclists, motorcyclists and horse riders.

Here’s how to drive on snow and ice

Safe as Subarus? Pushing the eBoxer hybrid 4x4s to the limit in the Arctic Circle