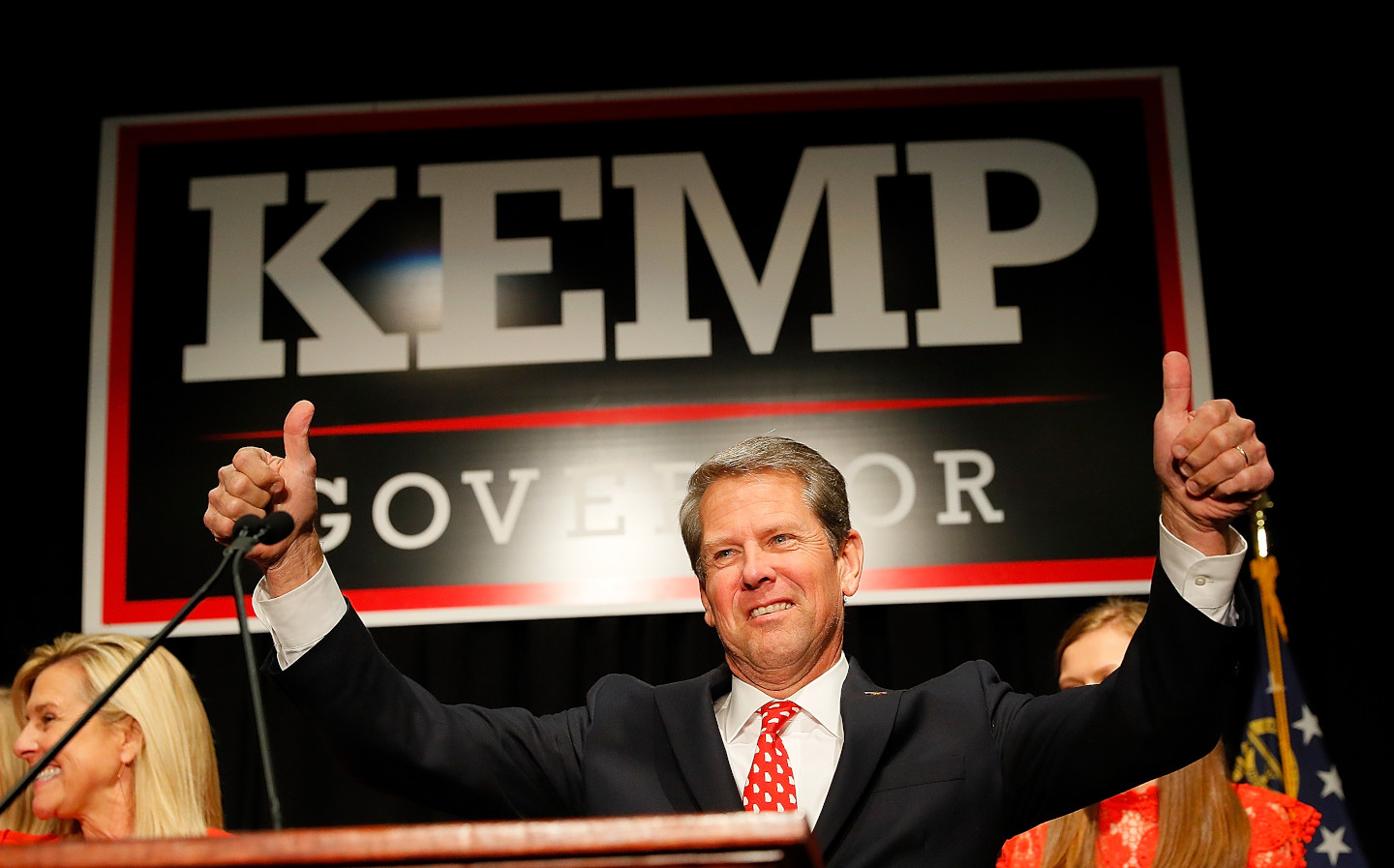 THE AMERICAN state of Georgia has announced learners do not have to pass a formal test to obtain a driving licence during the Covid-19 crisis.

The change came in the form of an executive order by Georgia’s governor Brian Kemp, in response to the ongoing coronavirus pandemic. It has been deemed that practical driving tests, wherein instructors and students sit only inches apart, do not adhere to social distancing guidelines.

Students will still have to fulfil all of the requirements for driving, including doing 40 hours of supervised driving, but instead of passing a formal practical test their parents can simply sign a form to say their child is competent behind the wheel. This puts parents almost entirely in charge of allowing their children out on the roads in cars.

The current executive order expires in mid-May, but it may be carried on if the Public Health State of Emergency declared in March is extended.

According to the United States Census Bureau, Georgia had a population of more than 10.6m people in July 2019, which is roughly the same as that of Greece. Needless to say, that gives scope for a lot of people to be driving around who haven’t been tested by a qualified examiner.

Parents in the southern state have had mixed reactions to the amount of responsibility they now bear. One parent expressed some concern about the reliability of her judgement when it comes to her daughter’s driving skills: “I think I might be quick to let her get her licence not knowing if she knows all the laws,” she told Fox 5 Atlanta.

On the other hand, some see it as an opportunity to expedite the process of getting their children out on the roads. “I’m good with them dropping the road test so she can get out there and drive,” another Georgian parent said of their daughter.

The “peach state” has been one of the first to re-open businesses after the American Covid-19 lockdown, allowing some non-essential businesses to welcome customers again, including bowling alleys, tattoo parlours and beauty salons last week.

Now, with favorable data and approval from state health officials, we are taking another measured step forward by opening shuttered businesses for limited operations. I know these hardworking Georgians will prioritize the safety of their employees and customers. (4/5) #gapol

While there are many supporters of getting the economy going again, the move has been met with fierce criticism from some quarters.

Even President Trump, who has advocated the firing up of the economy as early as possible, criticised the decision publicly. However, Kemp’s advisors claimed the president supported the decision in private, according to the Daily Mail.

A prediction shared by the US Centers for Disease Control and Prevention estimates that relaxed social distancing could see deaths double in the state by August. The Georgia Department of Public Health said that there have been 1,100 deaths in there due to coronavirus as of April 30.

Ian McIntosh, CEO of Red Driving School, made his thoughts on the issue clear. “Allowing parents to decide if their teenagers are ready to be behind the wheel is incredibly dangerous, and likely to cause a surge in inexperienced, unqualified drivers on the road,” he said. “Georgia’s proposition is extremely unsafe – individuals should not be granted a full licence based on a parental assessment under any circumstances.” He pointed out that “the number of road accident deaths per 100,000 people in the USA is approximately four times higher than in the UK.”

RAC spokesperson Rod Dennis said: “this is surprising move – rather than accept that driving tests must be cancelled during the coronavirus outbreak to protect everyone’s health, as has been done here in the UK, Georgia has seemingly dropped the requirement for new drivers to pass any kind of formal test at all.”

He continued: “The pandemic might be changing drivers’ lives in all sort of ways right now, but surely encouraging new and ultimately unqualified drivers to take to the road at the present time doesn’t appear to make very much sense from a road safety point of view.”

In the UK, driving tests were suspended for up to three months on March 20, although emergency driving tests are being held for those deemed to be critical workers.

Driving tests for car drivers have been automatically re-scheduled, but if you’ve booked in for a motorcycle, bus, lorry, tractor or approved driving instructor (ADI) test, you’ll have to make new arrangements yourself.

Oh, Christ: my new neighbour has a car with a megaphone exhaust