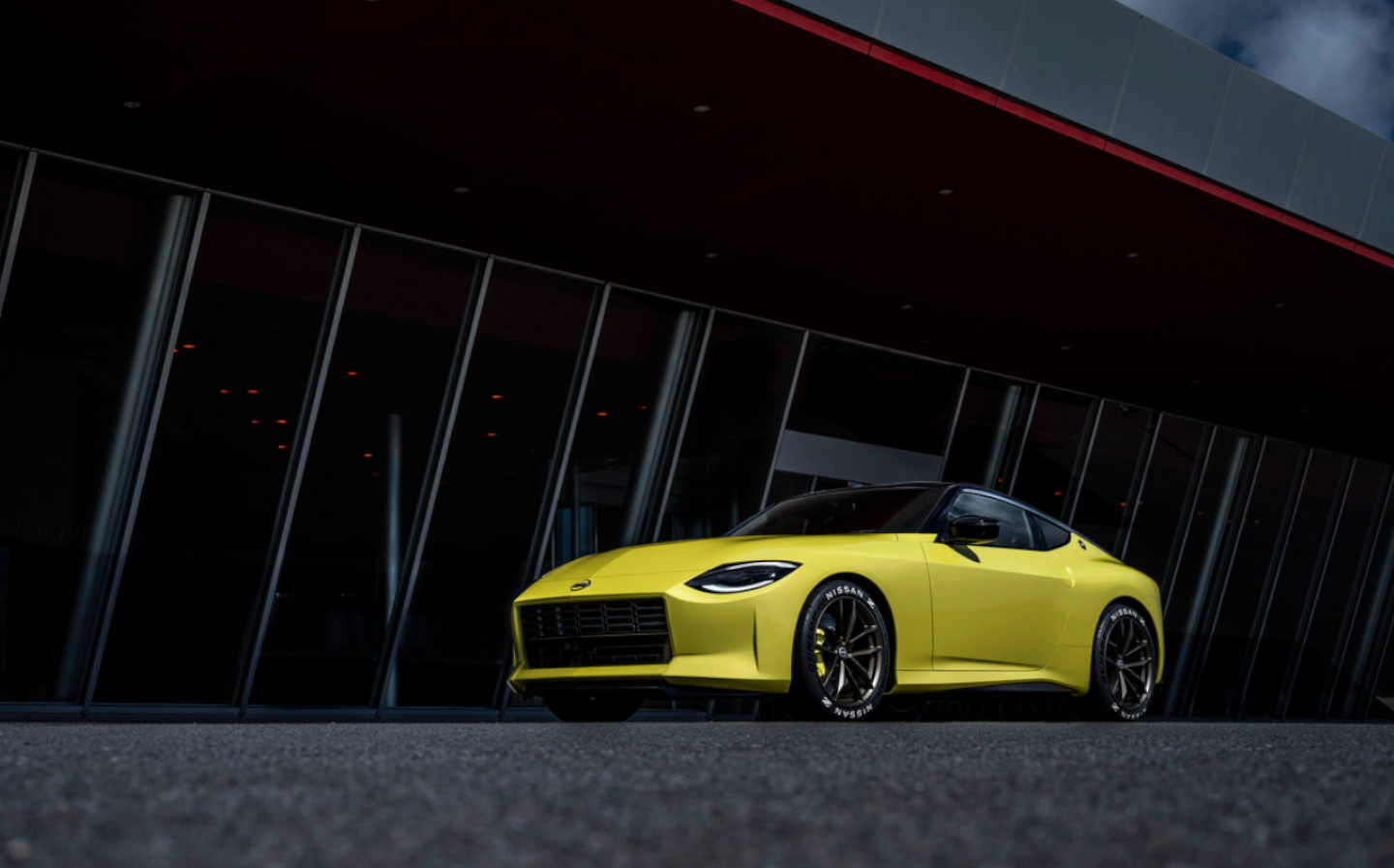 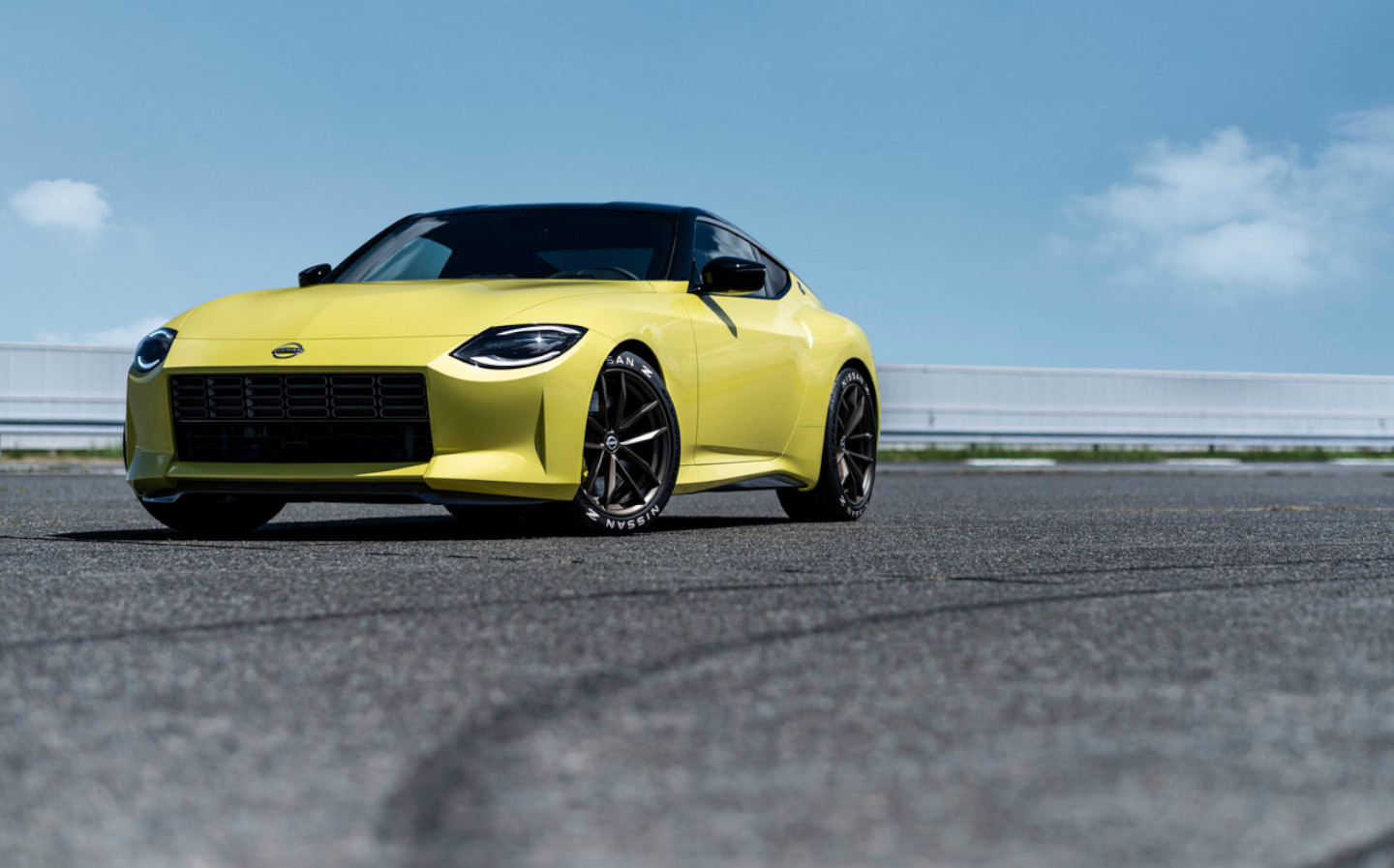 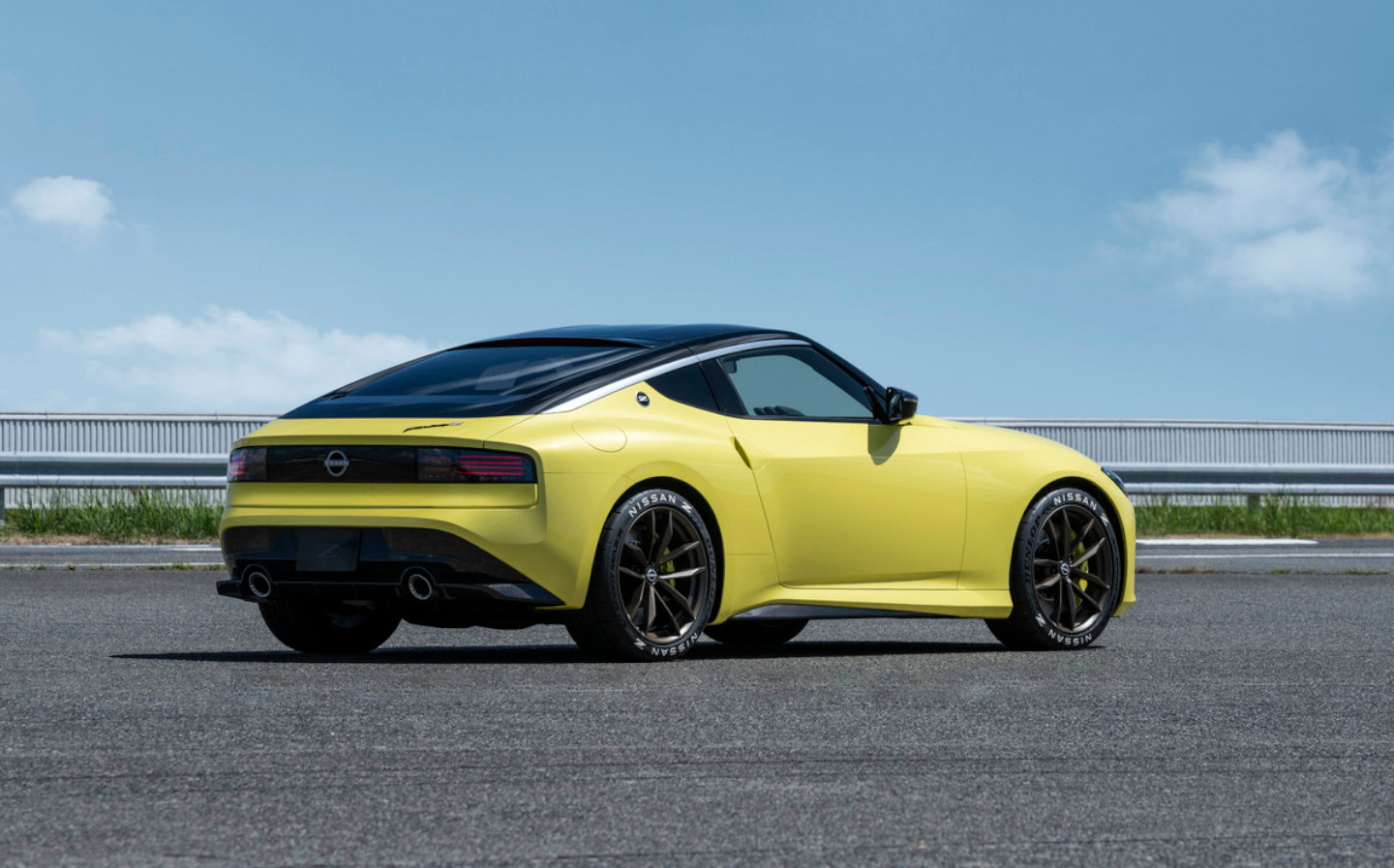 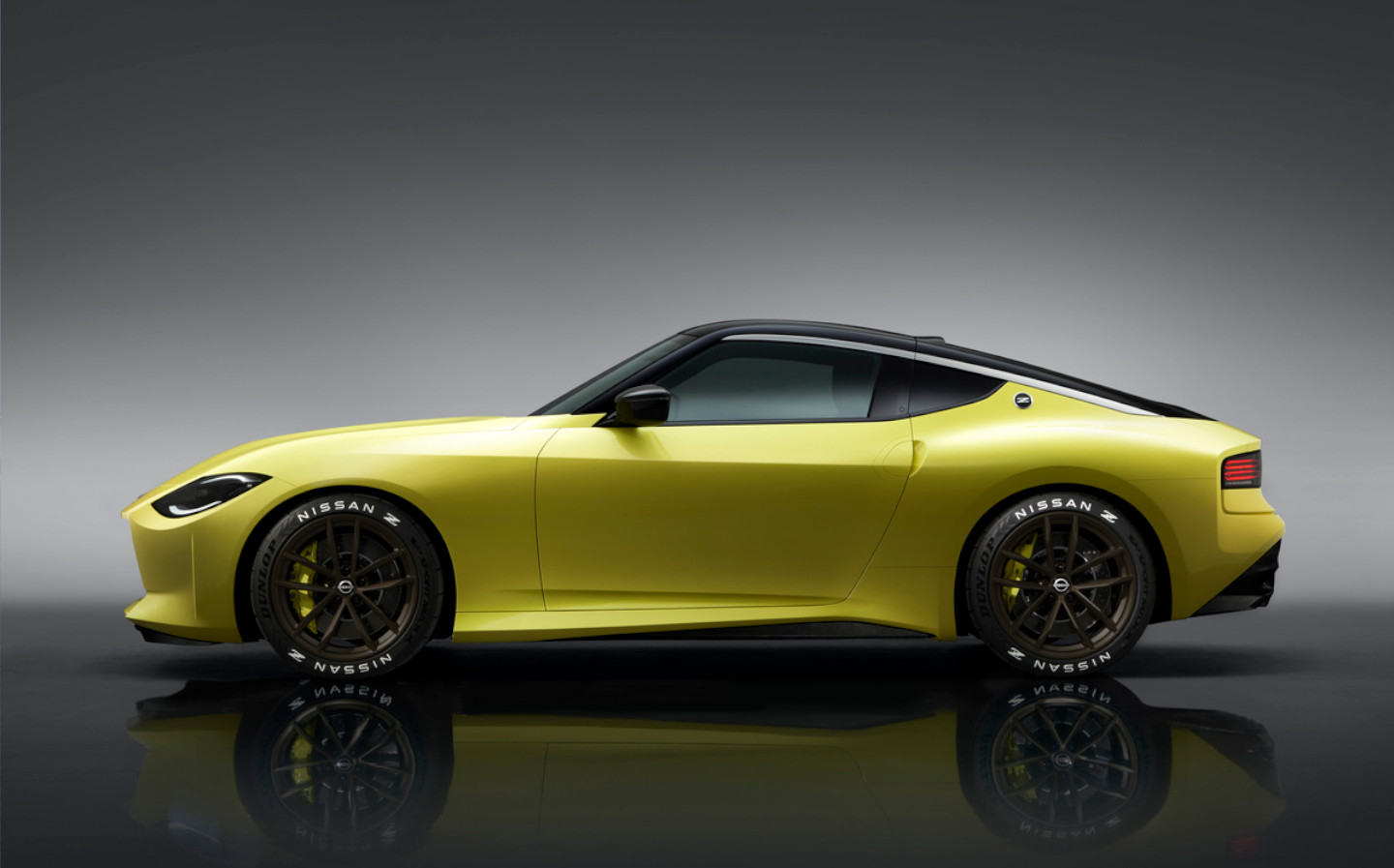 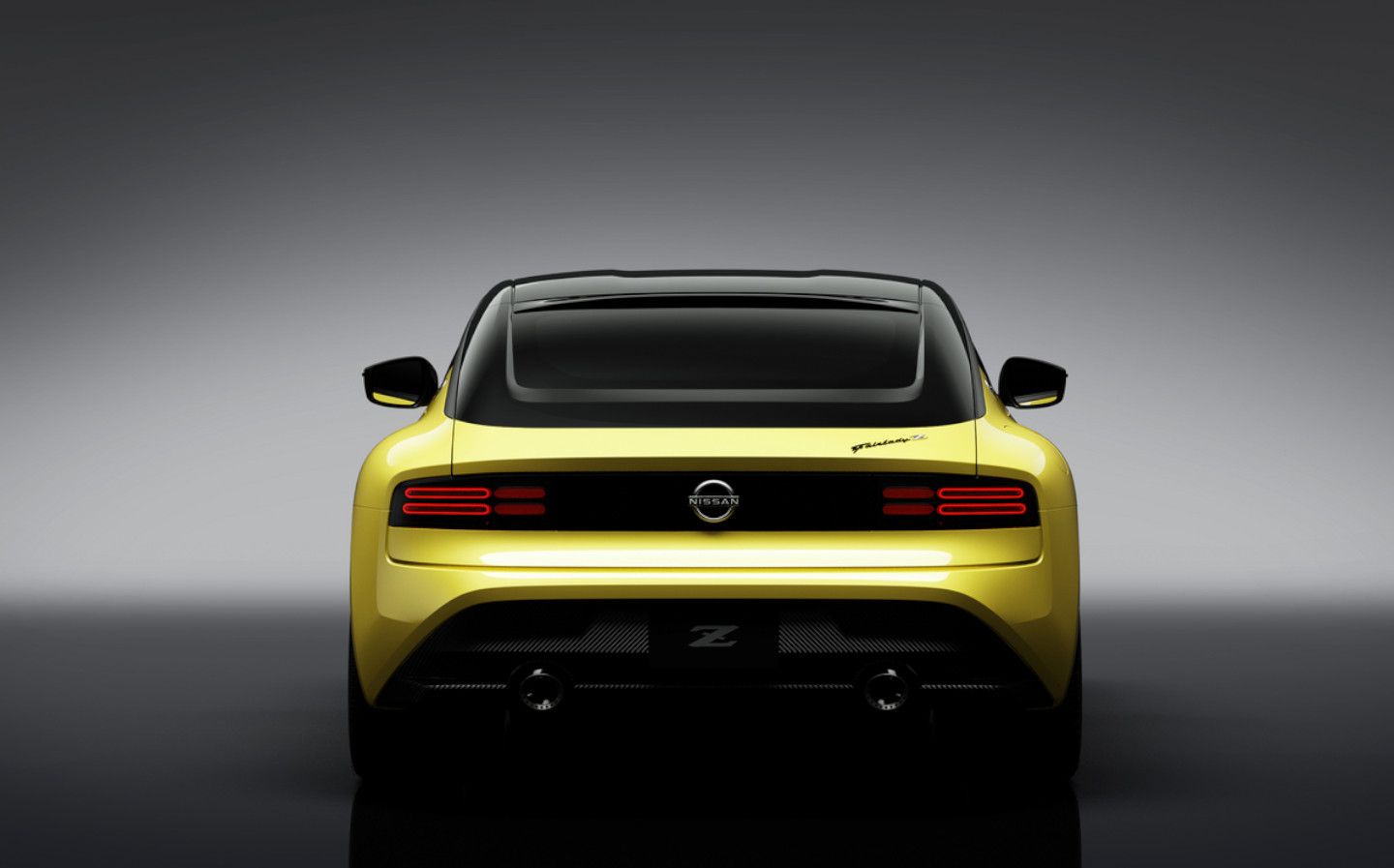 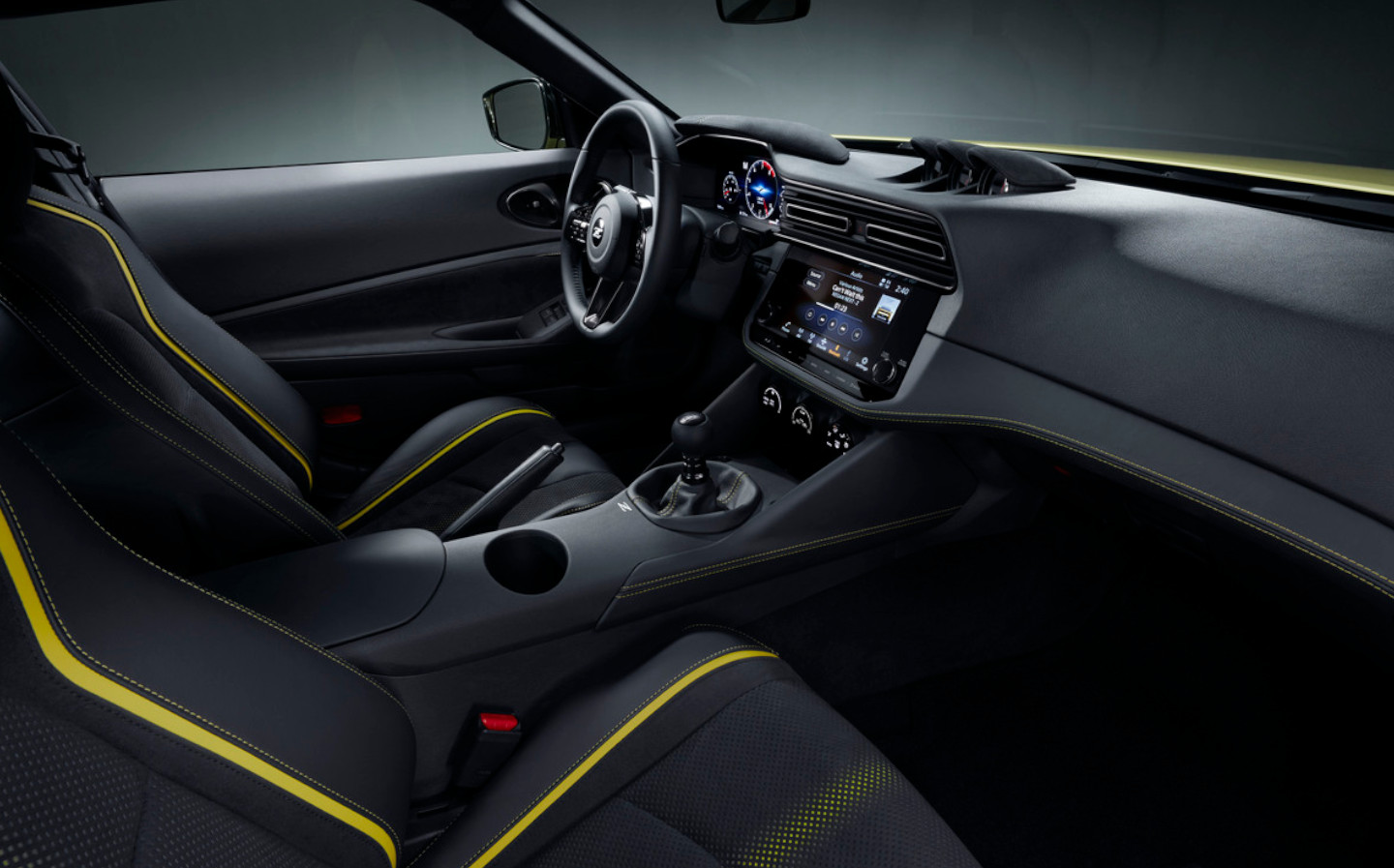 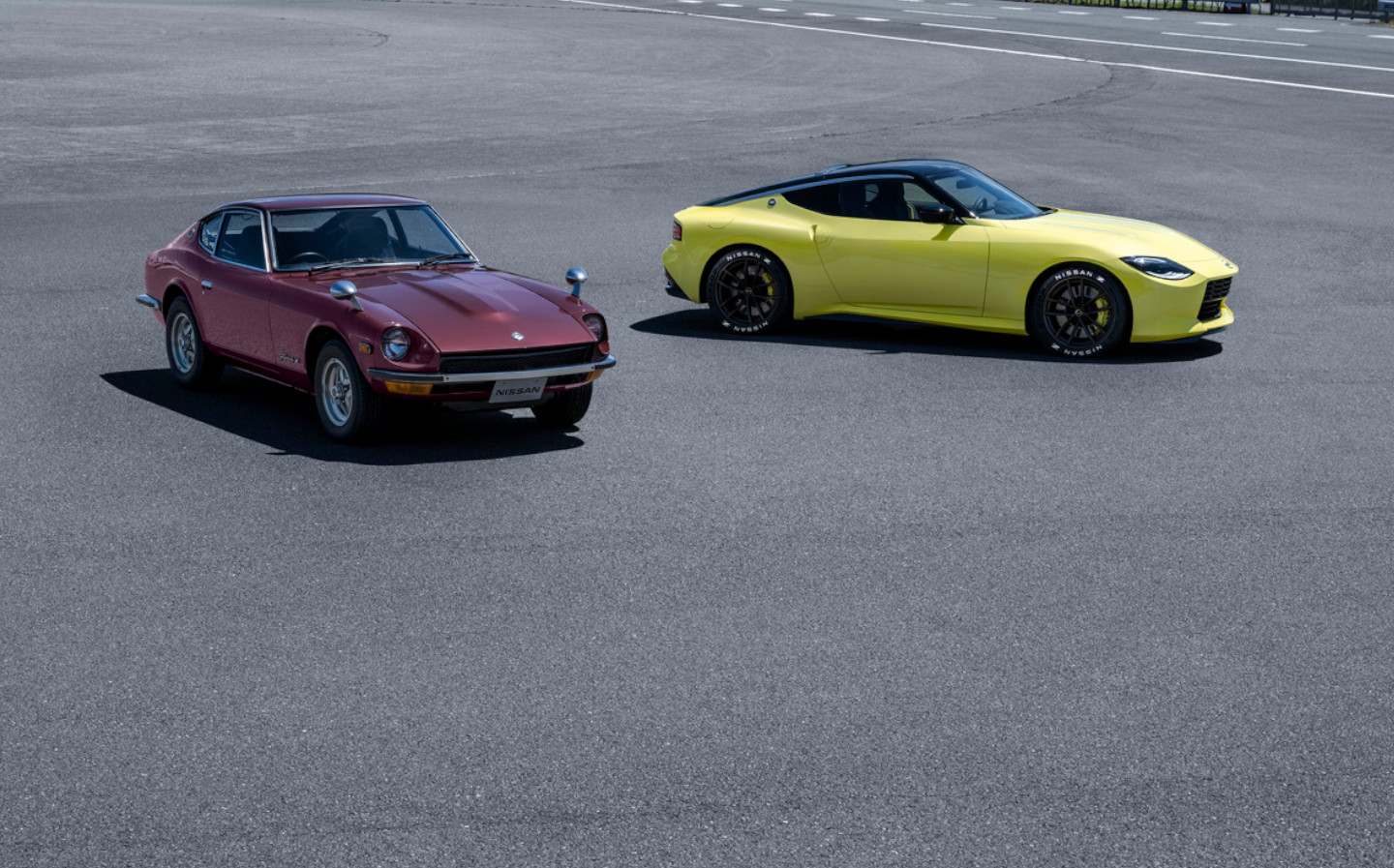 NISSAN has unveiled the preliminary details of its newest Z sports car, the Z Proto.

The prototype design takes cues from the Z series’ 50 year lineage, despite managing to strike a pleasingly futuristic note. Various aspects of the design language from the original 240Z (which came out more than 50 years ago), including muscular haunches and canted teardrop headlights.

It has also taken hints from the incumbent Z car, the 370Z, by copying its rectangular grill, although the shape is more heavily defined in the new model and augmented with oval grill fins that contribute to “an updated modern look”.

Alfonso Albaisa, head of design at Nissan, explained how the car maker had taken inspiration from its heritage Z models: “The LED headlights have two half-circles that hark back to the Japan market-only 240ZG of the 70s. The ZG has clear dome lenses over the headlight buckets, which under light give off two circular reflections over each headlight. We liked that unique characteristic and discovered that it naturally fit with the Z’s identity.”

Further inspiration comes from the nineties’ 300ZX, including the tail light design. The rear LEDs are framed by a rectangular black section which runs across the back of the car and wraps around to the outer edges. The whole car is finished in two tones, with the body of the car coloured in a pearlescent yellow (which Nissan says is a tribute to the original 240Z and the 300ZX, but feels decidedly modern), and the roof finished in black. The look is rounded off with 19in alloy wheels and dual exhausts. Everything sits a bit lower than the 370Z.

On the inside, Nissan has tried to strike a balance between accommodating modern technology with the heritage of the Z and the drive for a “pure” sports car. According to the car maker, designers approached “professional motorsport legends” (although it didn’t mention which ones) in order to create a display that worked both on the road and track. For example, the redline shift point on the 12.3in digital display is at the 12 o’clock position to make it visible at a glance. Upholstery is accented with yellow stitching to make everything feel a bit more sporty.

Powering the car, and one of the reasons that the Z Proto won’t be entering the European market, is a twin-turbocharged V6. Nissan hasn’t provided any specs for this, although Autocar has suggested that it is a reworked version of the 3.0-litre unit in the Infiniti Q60 Coupe. Expect it to be more powerful than the 370Z, which uses a naturally aspirated V6.

The engine is mated to a six-speed manual gearbox (Nissan sees the manual gearbox as a big selling point). In order to make the new model nimble, sprinklings of carbon fibre have been included (on the side skirts, the front lower lip and rear valance) to keep it lightweight.

Nissan sees the Proto Z – a lightweight, twin-turbocharged V6 powered sports car – as a return to pure car making after the technological endeavours of recent models. “The Z has always been a strong dynamic performer, making it easy for customers to enjoy its capabilities and feel as connected as possible to the car,” said Hiroshi Tamura, chief product specialist of the Z Proto.

“With the launch this summer of the groundbreaking Ariya EV, we’ve started a new era of electrification and autonomous driving technology,” he continued. “With the Z, we’re bringing drivers the excitement of a pure sports car.”

However, the Japanese car maker has already confirmed that, due to increasingly stringent emissions regulations in the UK and Europe and a “shrinking European sports car market”, the V6-powered model will not reach British shores.