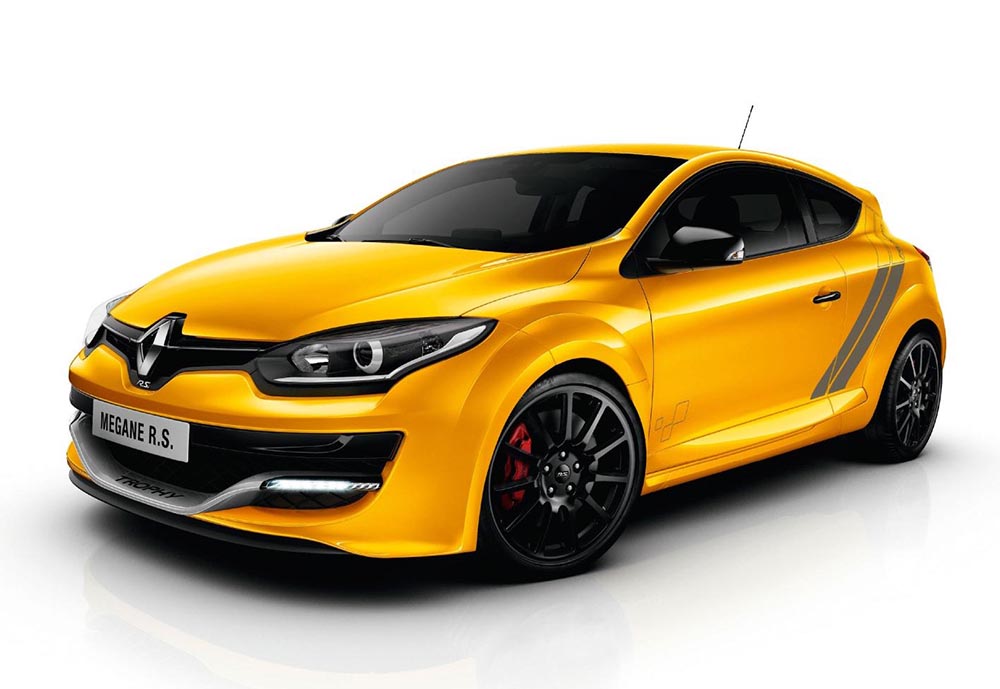 EVEN IF they don’t see it coming down the street, they’re sure to hear the latest addition to Renault’s roster of tweaked Renaultsport models.

The Renaultsport Mégane 275 Trophy has a special titanium exhaust made by Akrapovič, which produces uprated exhausts for motorcycles and performance cars. According to Renault it gives the new range-topping Mégane a “more raucous bark”, sure to delight sports car fans.

In addition to its anti-social exhaust, the new car receives a 10bhp hike over the standard Renaultsport Mégane 265, taking its total output to 271bhp (or 275hp as indicated by its name). The car also has Renault’s tuned Cup chassis with a limited-slip diff as standard. 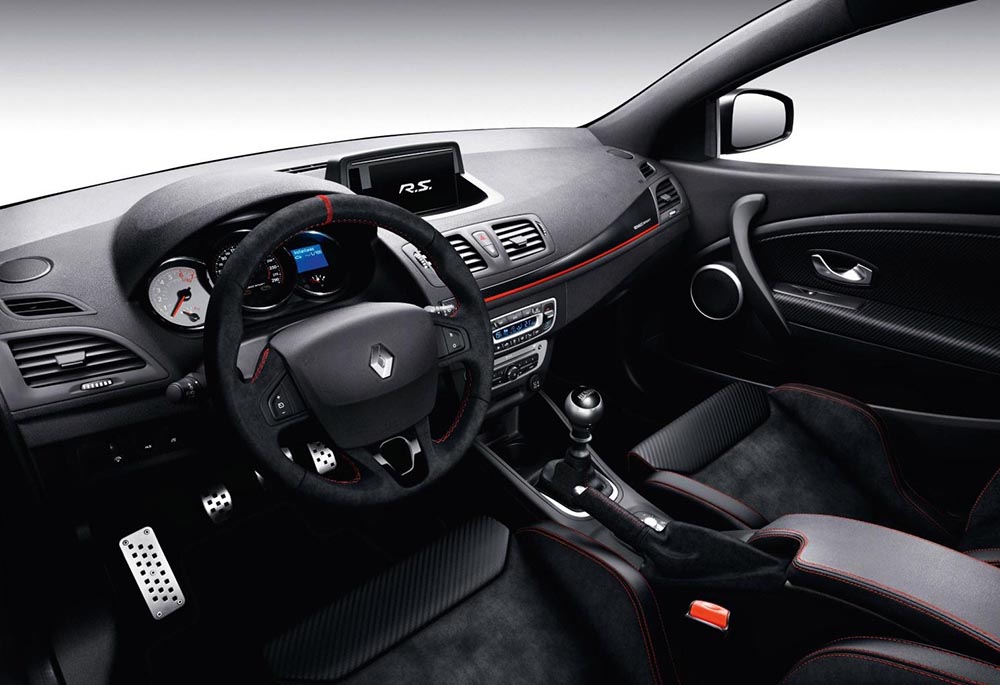 Drivers who fancy taking their 275 onto a track can specify optional adjustable Öhlins Road & Track dampers with steel springs. These allow the driver to adjust their damper settings easily and unaided.  Alcantara-covered bucket seats and Trophy decals make sure everyone knows it’s the 275 and not its humbler sibling.

The new car will make its UK debut at the Goodwood Festival of Speed (June 26-29) when prices will be announced.

Search for and buy a used Renault Megane on driving.co.uk 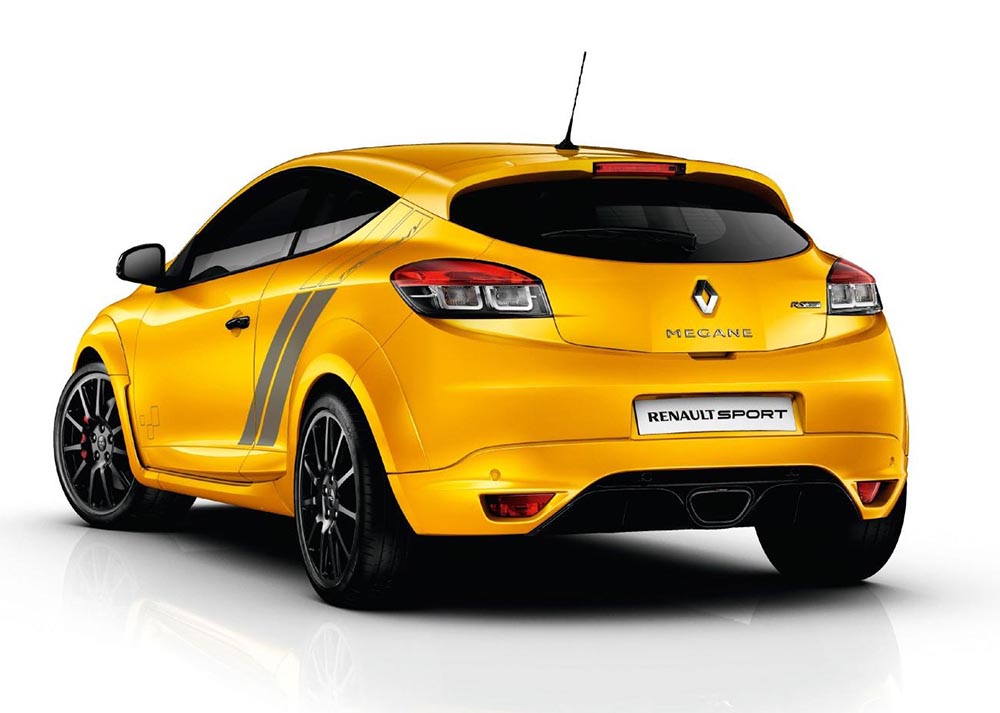