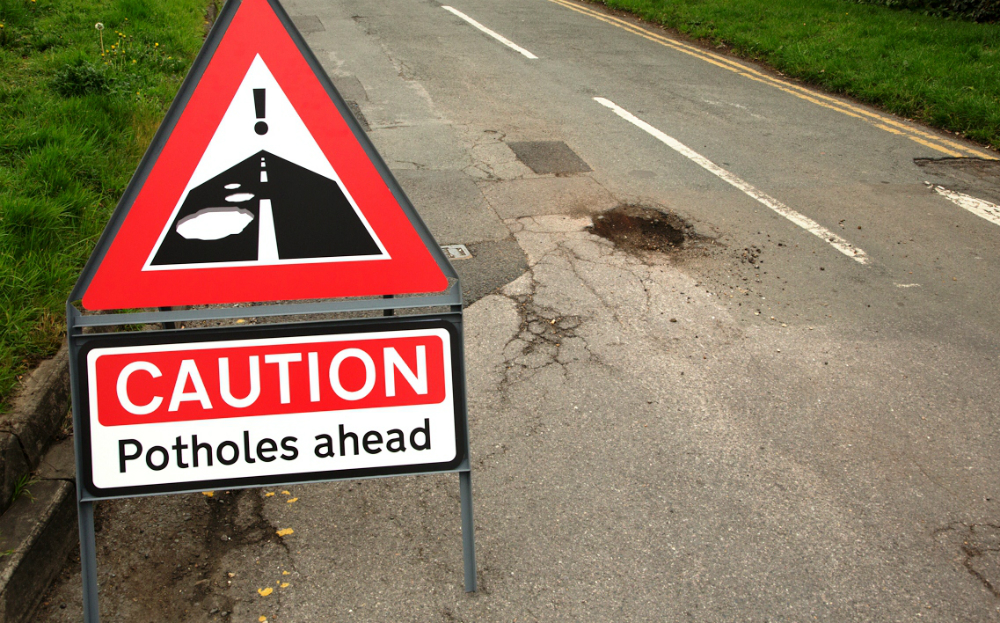 ONE OF the most comprehensive annual surveys of local authorities has revealed that there is no cure in sight for Britain’s pothole plague. Drivers will be dismayed to learn that one in six roads is now classed as being in poor condition and it would take 13 years to banish potholes at the current rates of repair.

Worse still, carriageways are now fully resurfaced only once every 63 years on average, which suggests that potholes are as permanent a feature of our roads as traffic lights and white lines.

Last year 2.67m potholes were filled in across England and Wales, an average of 15,706 by each council. Estimates suggest each local authority would need to spend £93m to return all roads to reasonable condition, a total of more than £12bn.

In December the government pledged £6bn for tackling potholes and the improvement of local roads between now and 2021. It said that the “locked-in funding” would help councils plan ahead and save money for the taxpayer.

Local authorities don’t blame a lack of budget alone for the problem. They also hold Britain’s climate responsible: more than a third of the 52% that responded reported unforeseen costs as a result of adverse weather, which led to a threefold increase for councils, from an average of £1.6m last year to £5.7m in England this year.

The Annual Local Authority Road Maintenance survey is carried out by the Asphalt Industry Alliance; 52% of the highways departments of local authorities in England and Wales responded this year.

So if you find yourself cursing the condition of your local roads, save your breath  – the pothole plague is here to stay.